2020 Toyota Supra Convertible Debuts in Tokyo, Is a Fast And Furious Tribute The sheer existence of the second-generation BMW Z4, which was built together with the 2020 Toyota Supra, is basically a guarantee of the fact that the Japanese sports car won't also be offered in open-top trim.

However, the 2020 Tokyo Auto Salon, which opens its doors to the public tomorrow, will mark the debut of an Mk V Supra Convertible, albeit with this coming via the aftermarket path.

We first talked about this build in November last year and, judging by the Instagram pics on the matter, it looks like the contraption is ready to bring jaws to the floor of the Japanese event.

Of course, the first aspect that catches the eye is the lack of a roof. Moving past this, we notice the orange main hue of the vehicle, along with a set of graphics that make it clear: this is a tribute to the Mk IV Supra the late Paul Walker wielded in the original Fast And Furious movie (being an Mk IV, this naturally came with a targa top, so here's another connection between the two).

A pair of Lambo doors are also on the list of mods, because anything goes at this level of customization. This comes to join a host of body mods involving a Pandem-supplied widebody, along with various panels that required serious fabrication, such as the hood.

Speaking of the last, this covers a good old 2JZ, so, unlike the showroom A90 Supra, this one doesn't rely on BMW power to get around.

Then again, if we look under the skin of this machine, we find a second-gen Lexus SC430, whose platform is closely related to the underpinnings of the Mk IV Supra in yet another move that should please those who prefer a Toyota-only sportscar. This also means the machine comes with a folding metal top.

Now, if you zoom in on the background of the first Instagram post below, you'll notice the Supra Convertible shares its Tokyo booth with a JDM Toyota Camry sedan sporting 86 front and rear fascias, as well as with a Nissan GT-R Convertible.

As we mentioned earlier this month, when we brought you a rich image gallery on the matter, all three builds are related to Japan's Nihon Automotive College. 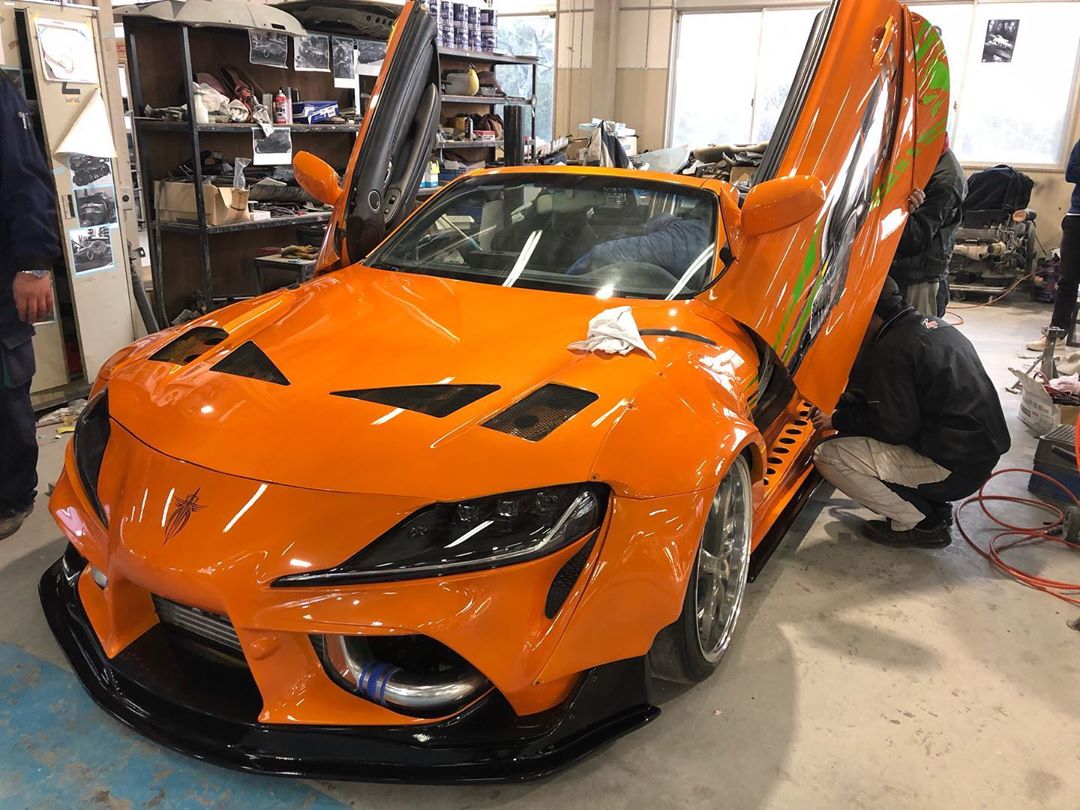 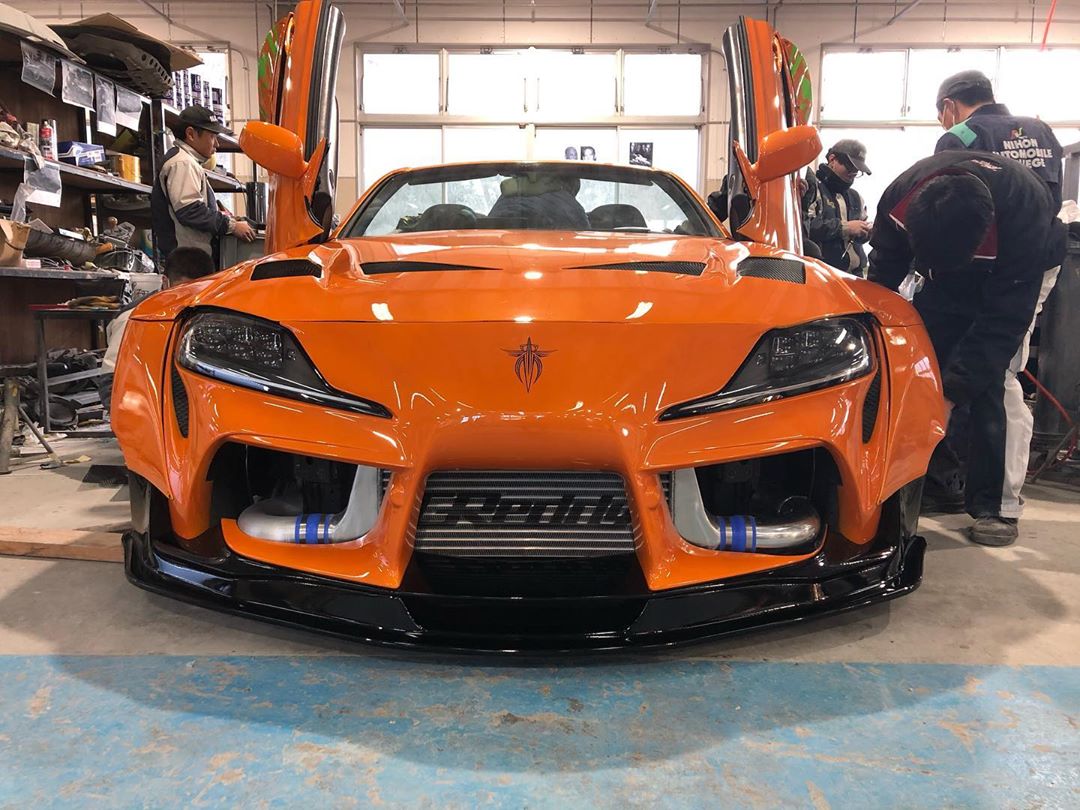