It's safe to say that even the new Supra isn't this fast.

If you're not patient enough to wait for the revived Toyota Supra's (or whatever the company calls it) arrival likely sometime in 2018, then it might be worth keeping an eye on an upcoming auction at the Tokyo Auto Salon in January for one of the ultimate expressions of the previous-generation model. At the expo, BH Auction will sell a unique V12-powered example with a gorgeous widebody kit and the ability to reach over 358 kph.

This custom Supra was the creation of Kazuhiko Nagata from the Japanese tuning house Top Secret, and he imagined it as the most extreme vehicle the company had made to that point. Rather than the stock 3.0-liter inline six, a 5.0-liter V12 out of a Toyota Century is under the hood. A turbocharger for each bank of cylinders and a nitrous injection allegedly provides a total output of 930 horsepower (694 kilowatts) and 745 pound-feet (1,010 Newton-meters of torque.

According to a 2009 feature from Speedhunters, Nagata meant the widebody kit's angular design to imagine a future look for the Supra. Its styling largely removes the standard form's curvaceous appearance and gives that shape a hunkered down nose that appears to slice through the air.

In its heyday, this machine garnered celebrity status in Japan's tuner scene. For example, visitors voted to give it an award at the 2007 Tokyo Auto Salon. Then to prove the model's performance, Nagata shipped it to Italy for a top speed lap of the Nardo Test Track. In the Supra's best attempt, the coupe managed to hit 358.22 kph.

BH Auctions doesn't offer an estimate of the Top Secret Supra's sale price, but we intend to keep an eye on it. The Supra is a hot commodity these days both because a new one is on the way and because the earliest examples are nearly legal for importation into the United States. The burning question is how much value buyers would put on such a highly modified example, even with a pedigree as good as this one. 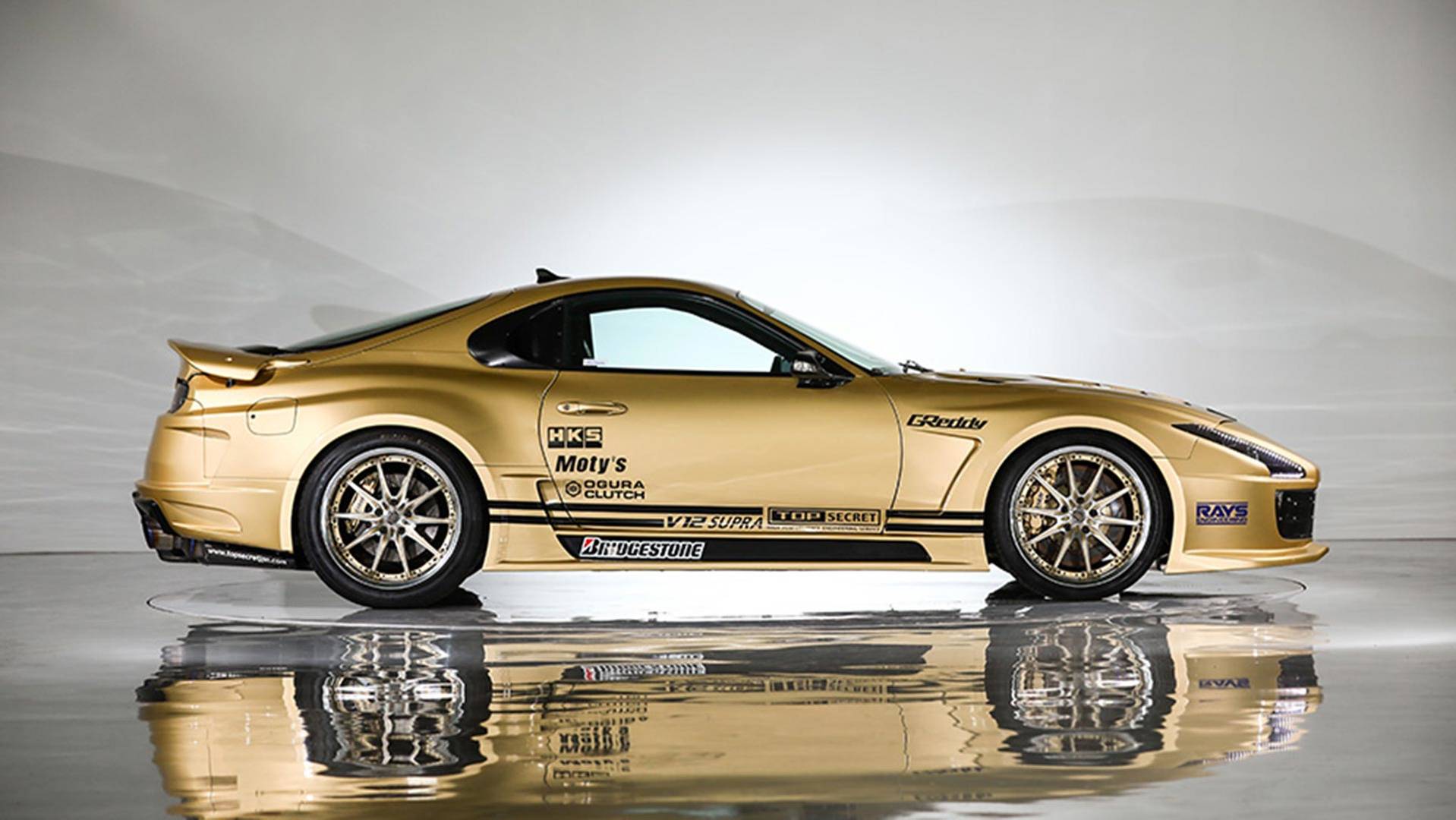 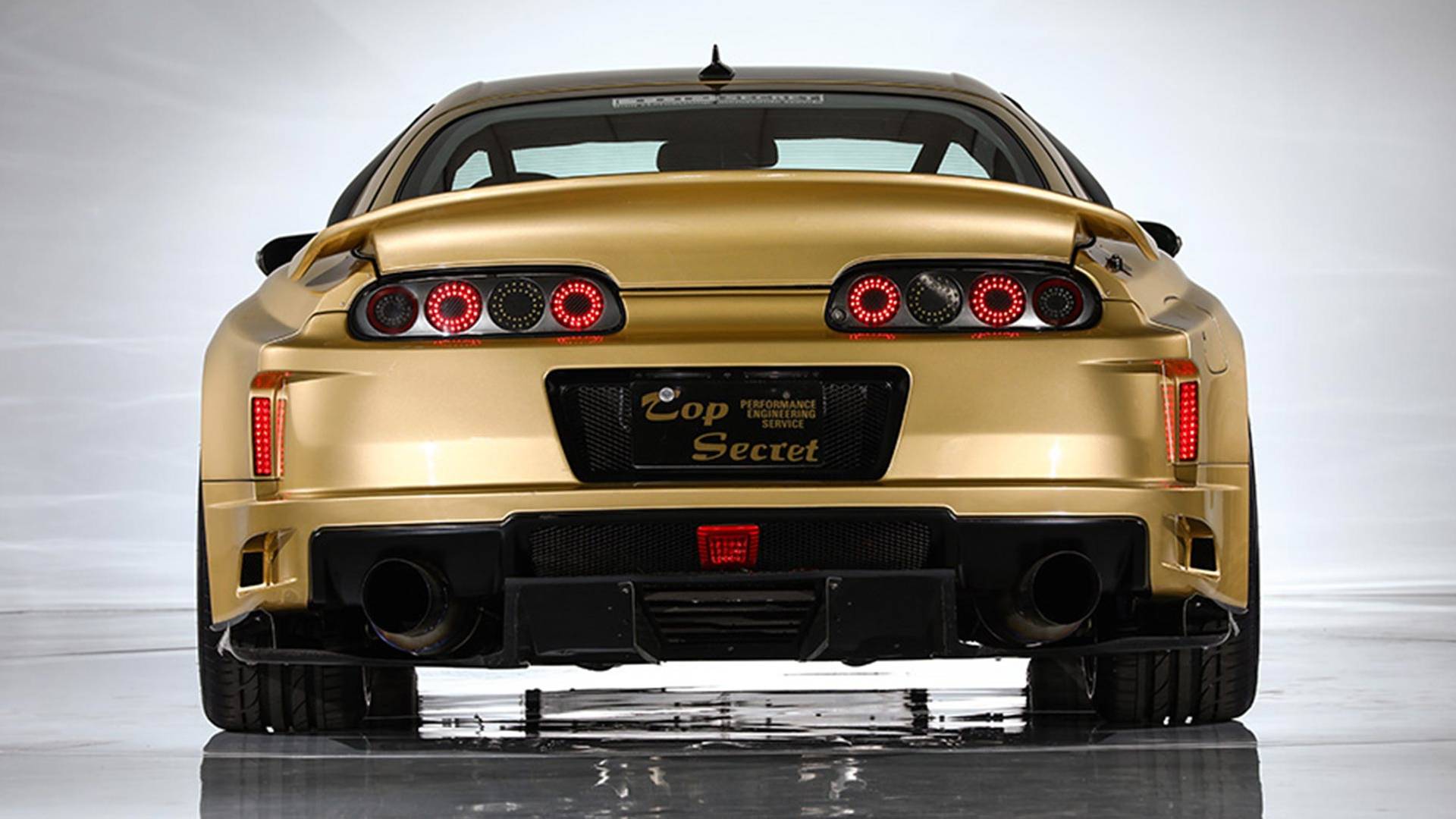 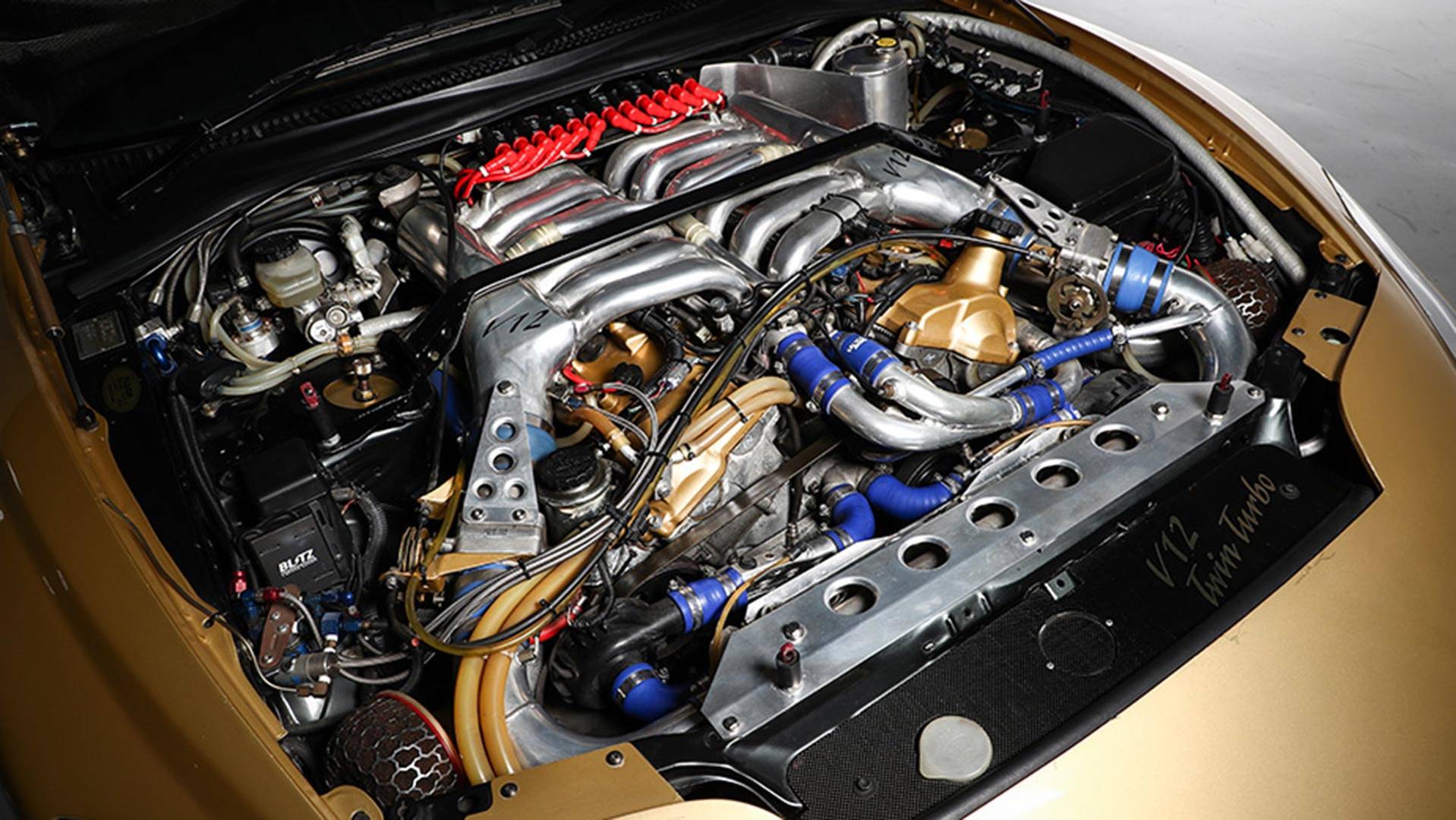