Imagine that Lexus was tasked with developing an upmarket version of the 2020 Toyota Supra.

Production obstacles aside (more on this below), would the result look similar to the sketch that stares at us from behind the screen? Quite possibly.

The pixels we have here come from Esa Mustonen, a car design student who enjoys penning outside the box, as some of his other work also demonstrates.

For this Japanese adventure, the gear head decided to give the Mk V Supra a more lavish twist, so the Spindle Grille that defines the looks of current Lexus models was a must.

Nevertheless, while this kind of mix already exists in the real world (here's a Toyota 86 with a Lex mouth), the pixel master did a brilliant job in integrating all the elements, with the design appearing to be organic.

Returning to the obstacles that make such a path impossible, we have to start back in the early 90s, when both the most loved Mk IV Toyota Supra and the Lexus brand were born.

For one thing, we have to remember that the new Supra ows most of its reputation to its predecessor, which earned its stripes mainly thanks to the tuning-friendly nature of its 2JZ motor. And it's interesting to think about how Toyota didn't neccesarily built the rock-solid engine for tuners, actually introducing the motor to cope with the luxury-supporting size and weight of the Mk IV Supra.

The platform of the ex-gen Supra, in an elongated version, served as the base for the Toyota Sorarer, a larger coupe, which was offered to American consumers as the first-generation Lexus SC.

However, the Supra and the said Lexus has drifted apart over the years. And while the 2020 Toyota coupe shares its mechanical bits with the 2019 BMW Z4, the 2016-born Lexus LC, which replaced the second-generation LC, rides on the TNGA-L platform that also serves the current Lexus LS, along with the Toyota Crown and the Toyota Mirai. 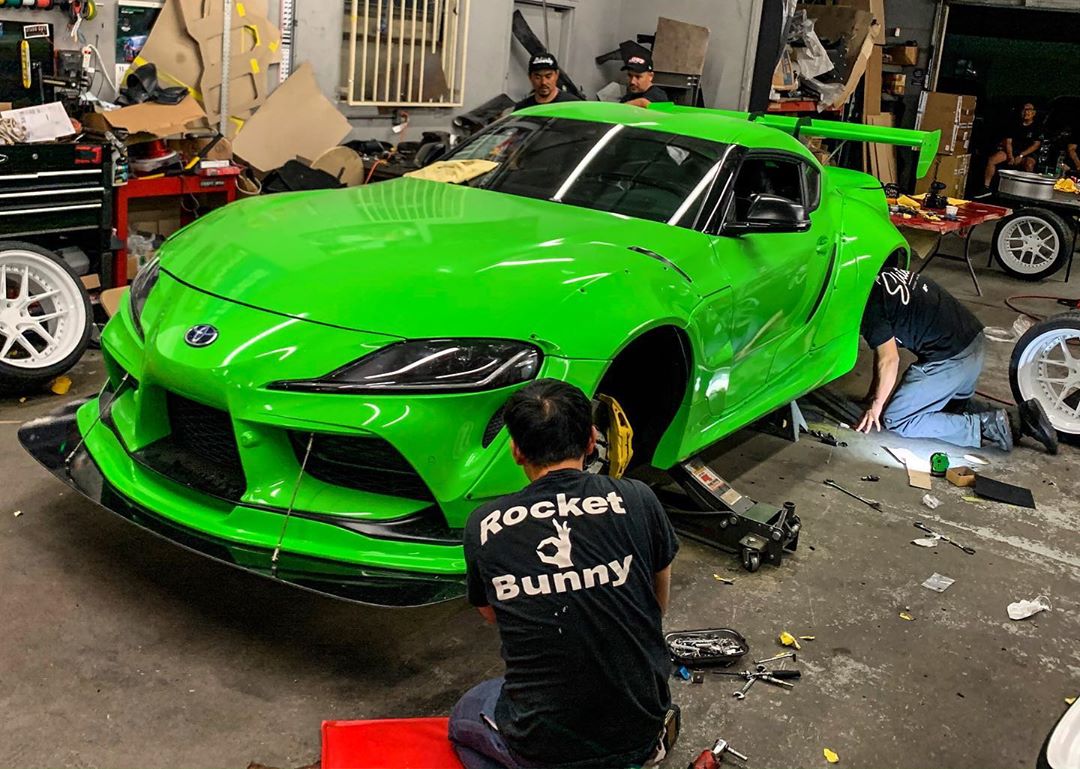 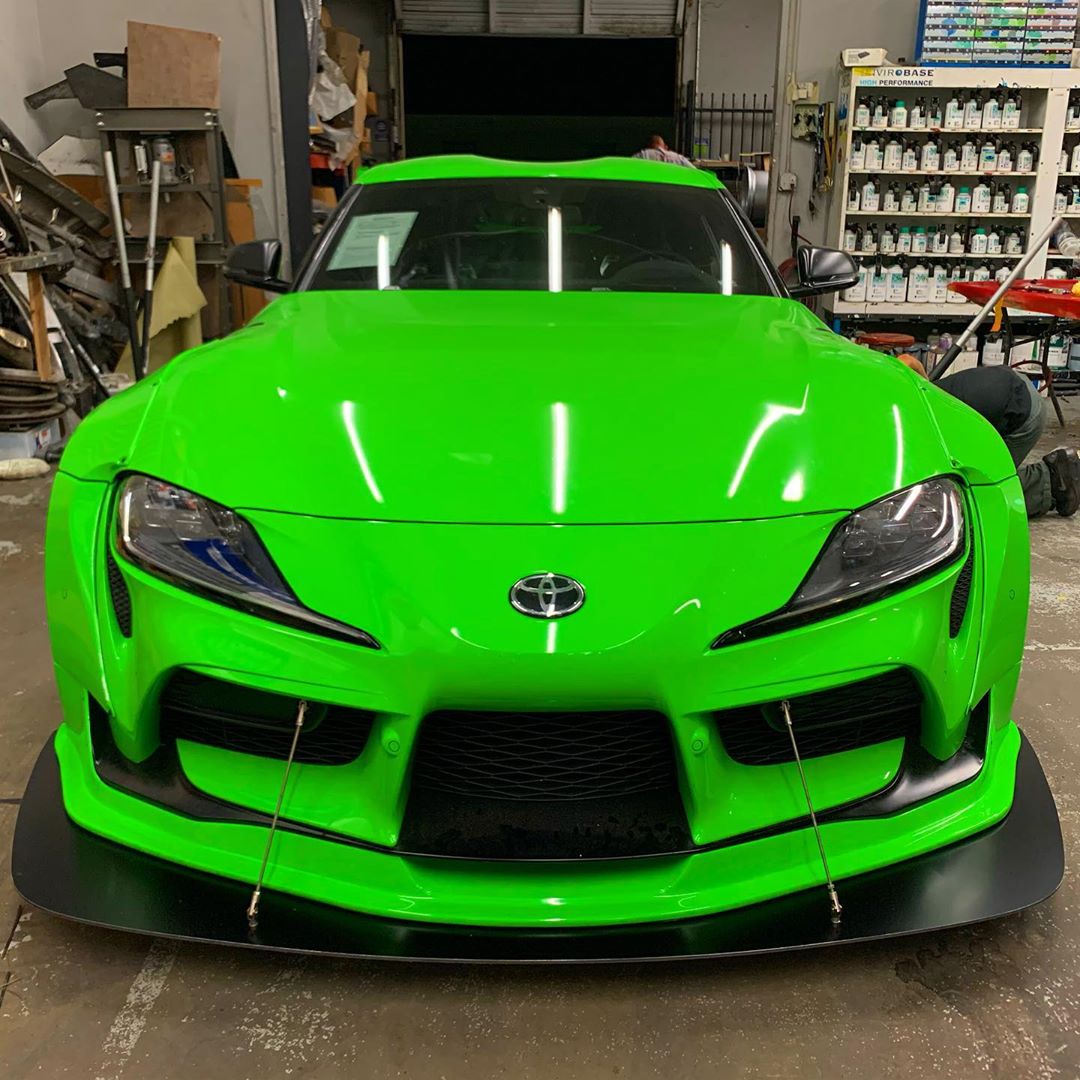 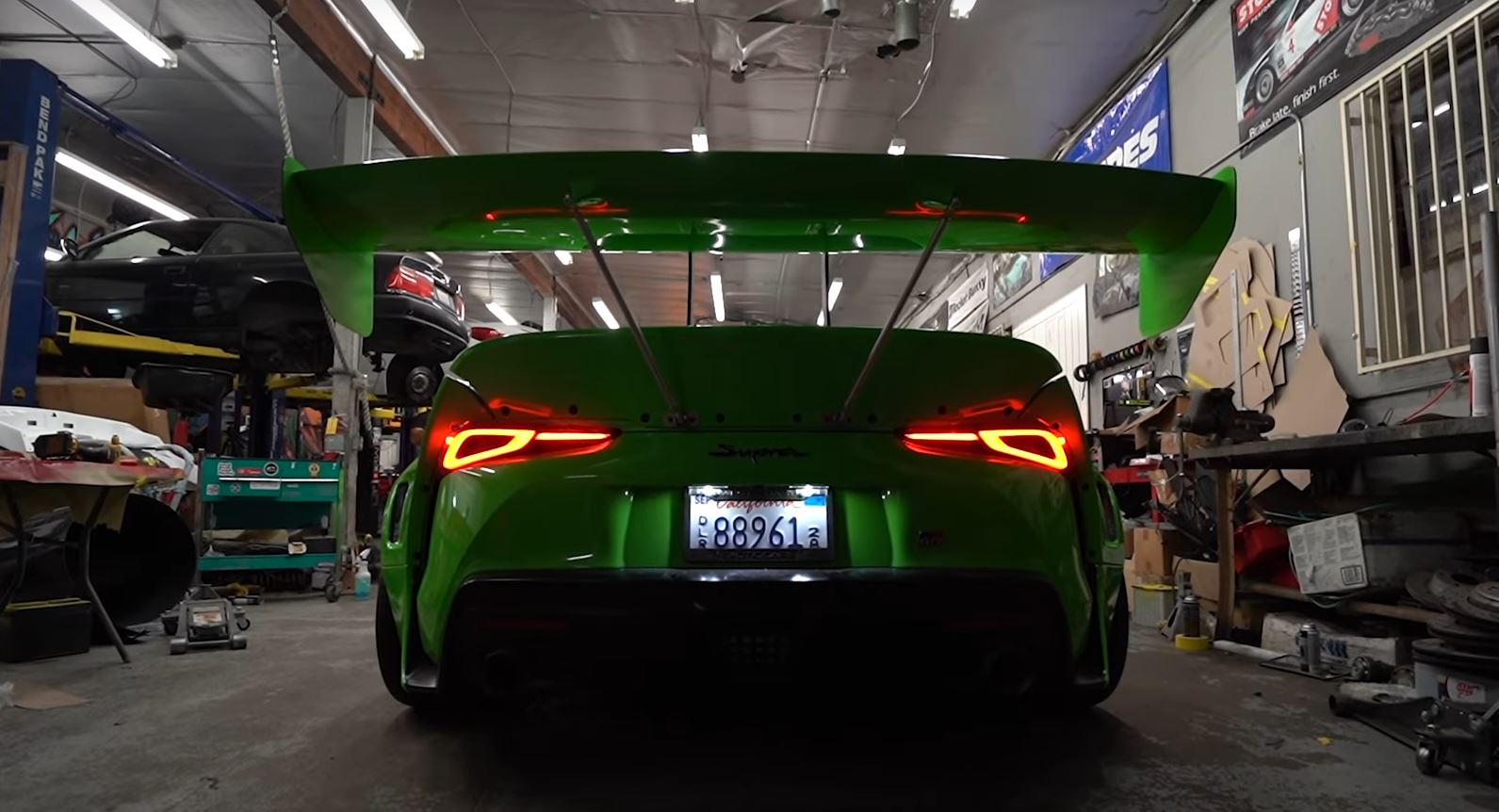