Wait, is that... a Gremlin? Is the reaction most people had when seeing this thing at SEMA 2019. It defies expectations, which is exactly what you want from a custom car project.

It's safe to say that the stock AMC Gremlin is unique. American automakers had to sell some frugal subcompacts in the 1970s. Chevy had the Vega and Ford the Pinto. But AMC lacked the funding for a standalone machine so it just chopped the back off a Hornet sedan and have us what looks like a wagon that ends suddenly. They should have just called it the Troll.

Anyway, Gremlin projects are pretty rare. We've seen our fair share of track specials, but nothing like this. It's the "Mogwai" named after a character from the movie Gremlins and taking SEMA by storm this year.
Jacob Griffin

and the fellows at his California shop Griffin Design say they pushed this out in only 120 days, which is pretty amazing considering all the custom fabrication that was needed.

As you can probably tell from the extra-long nose, Mogwai sports a custom chassis that's about two feet longer and just as crisp-looking as the body. The engine is a supercharged 304 V8, which sounds about right for what this can handle. It's matched to a 5-speed Tremec gearbox and 9-inch Ford rear.

As you can tell, both the front and the rear bodywork are custom. From what we understand, they removed 18 inches of width at the front and a foot from the cab. Why? Well, the Gremlin is intentionally made to look like a classic hot rod, which is why you have tons and tons of pin striping plus some gold leaf work. I wish my hand was that steady!

The 24x20 rear alloys are about twice as wide as the front, completing that hot rod look. You can keep your 32s, this is better for those rainy days. 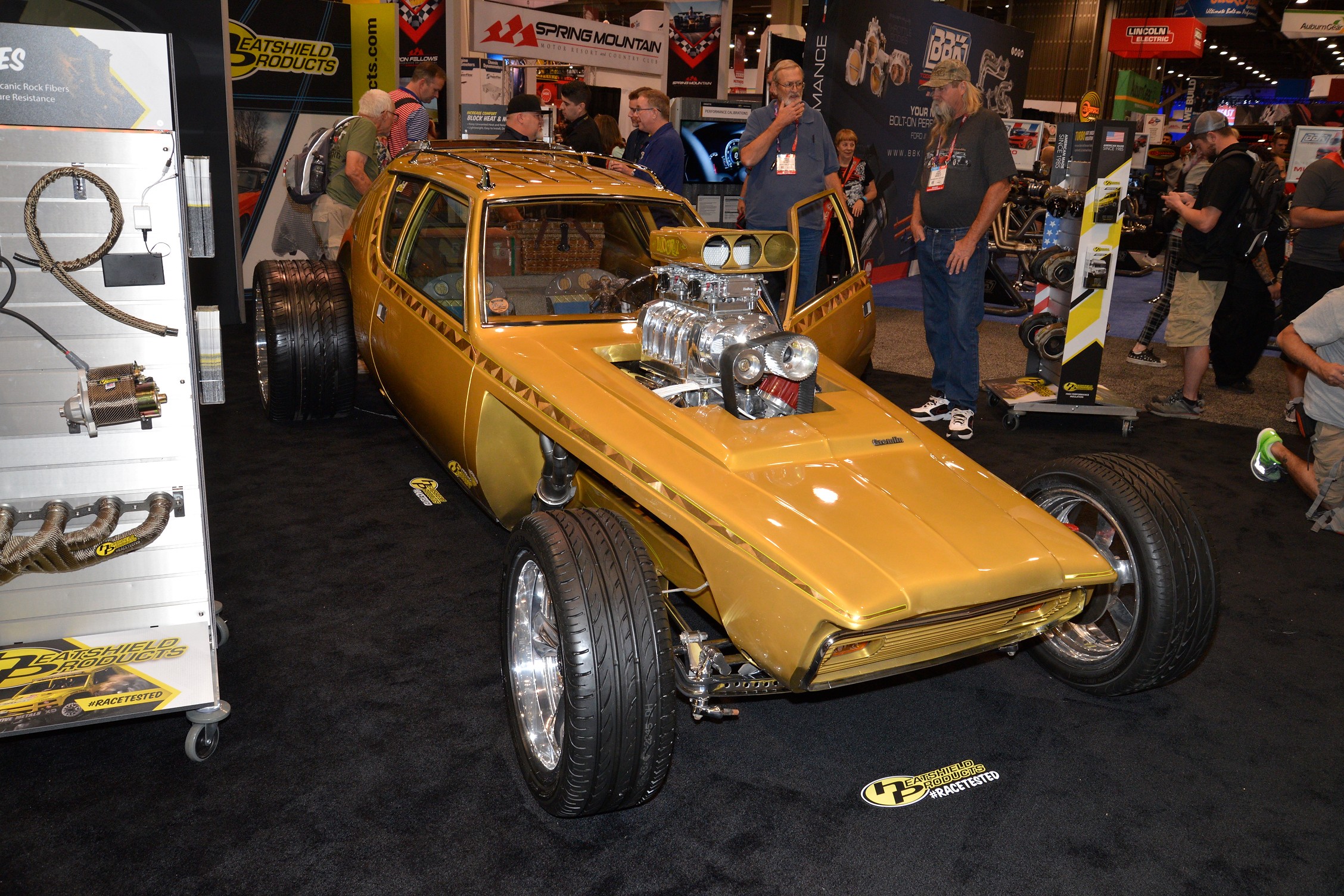 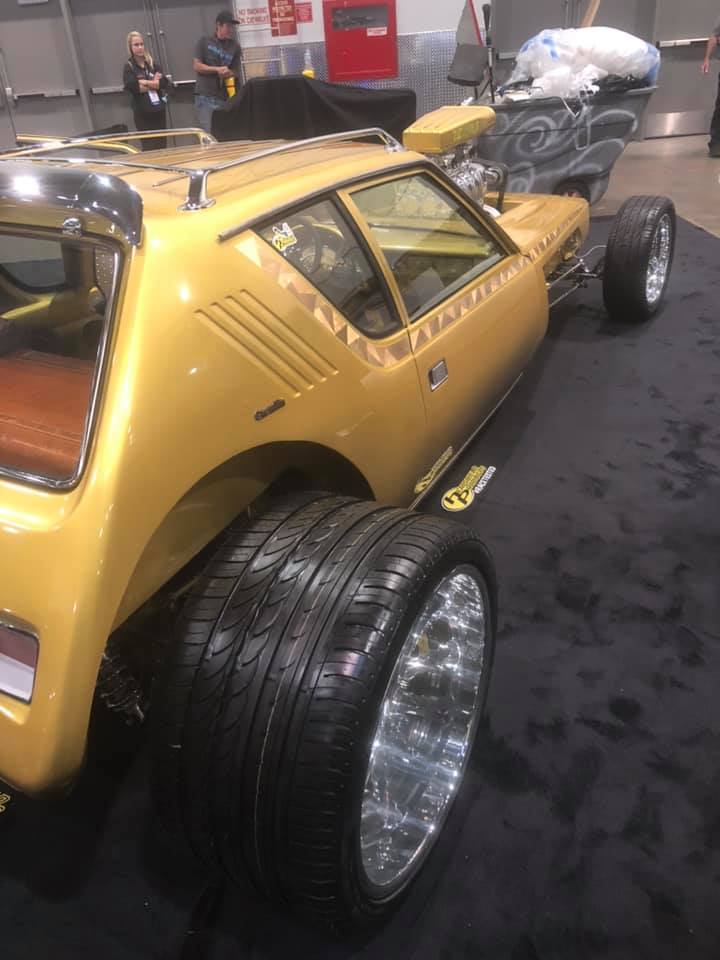 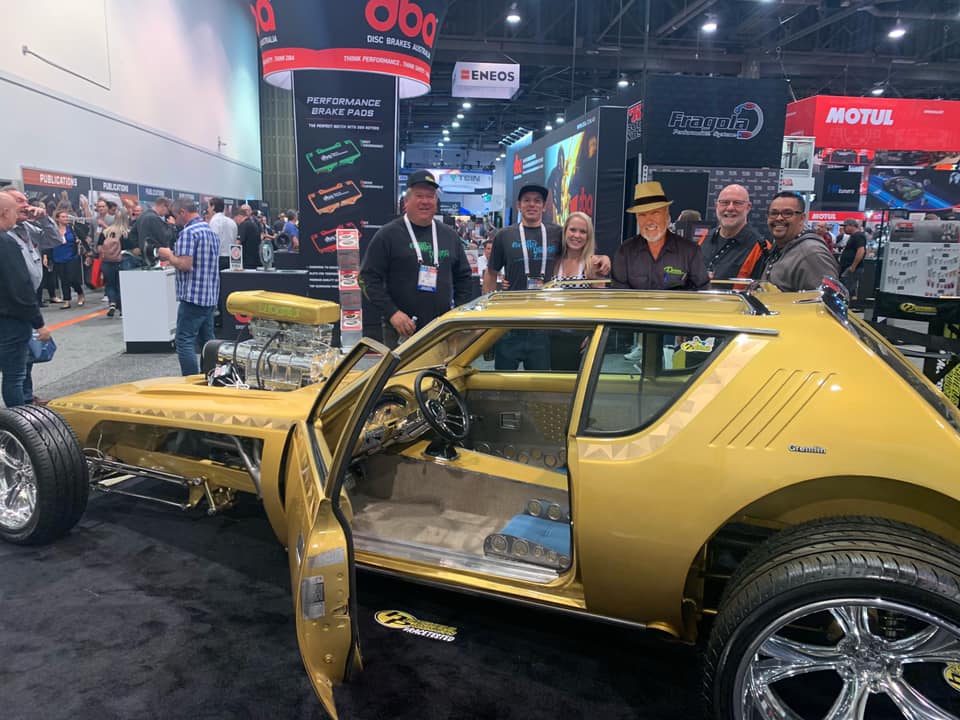 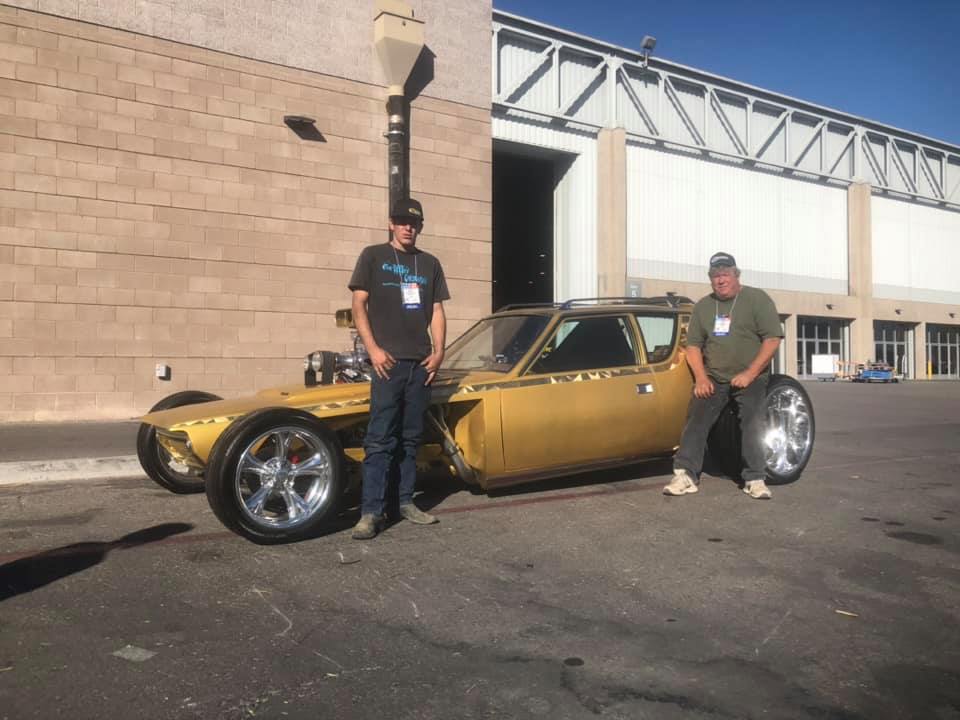