And it has the extra power to match its mean appearance.

Following a preview at the end of last year, Manhart has now released full details and images about its aftermarket package tailored to the resurrected BMW 8 Series Coupe. Based on the M850i M Performance model, the kit starts off with a new set of shoes as the standard wheels have been replaced by the tuner's 21-inch matte black alloys with a six double-spoke design. The high-performance coupe was also brought closer to the road by approximately 30 millimeters (1.18 inches) courtesy of an H&R set of springs lending the car a meaner stance.

Manhart made some minor changes to the bodywork by applying an assortment of carbon fiber accents noticeable at the front splitter as well as at the back for the diffuser and custom spoiler lip. The side mirror caps have also been bathed in carbon fiber, while gold body graphics further denote this isn't a stock BMW, while creating a nice contrast with the black body and blue brake calipers. Inside, the cabin is mostly standard, but we do notice the tuner's badge and the package's name prominently featured on the center console.

Manhart doesn't say how fast its tuned M850i is, but we'll remind you the M8 Competition Coupe needs three seconds flat to hit 60 mph (96 kph) and will top out at 189 mph (304 kph). It will be interesting to see whether the German aftermarket specialists will get their hands on the crown jewel of the 8 Series family to up the power ante furthermore. 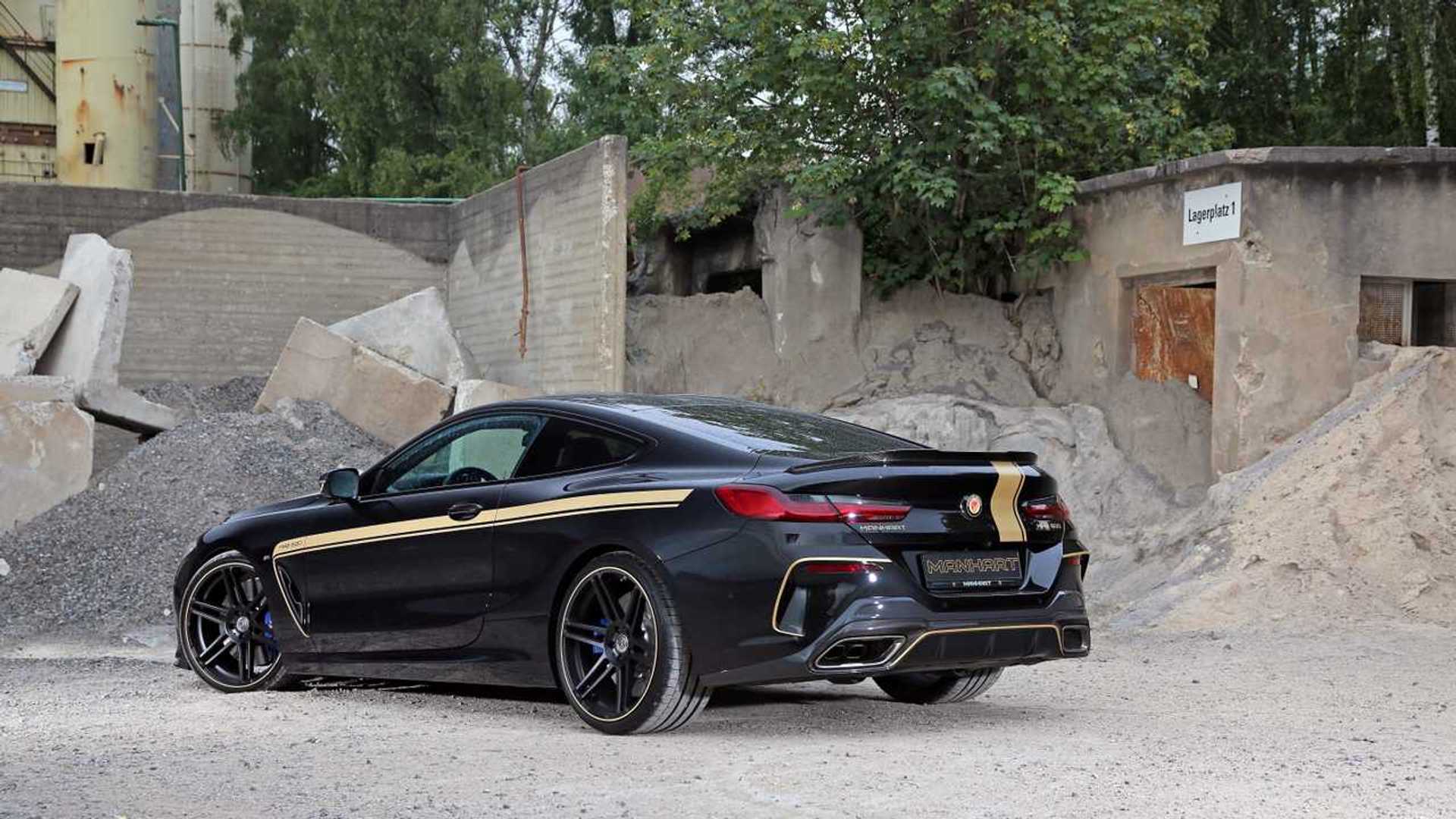 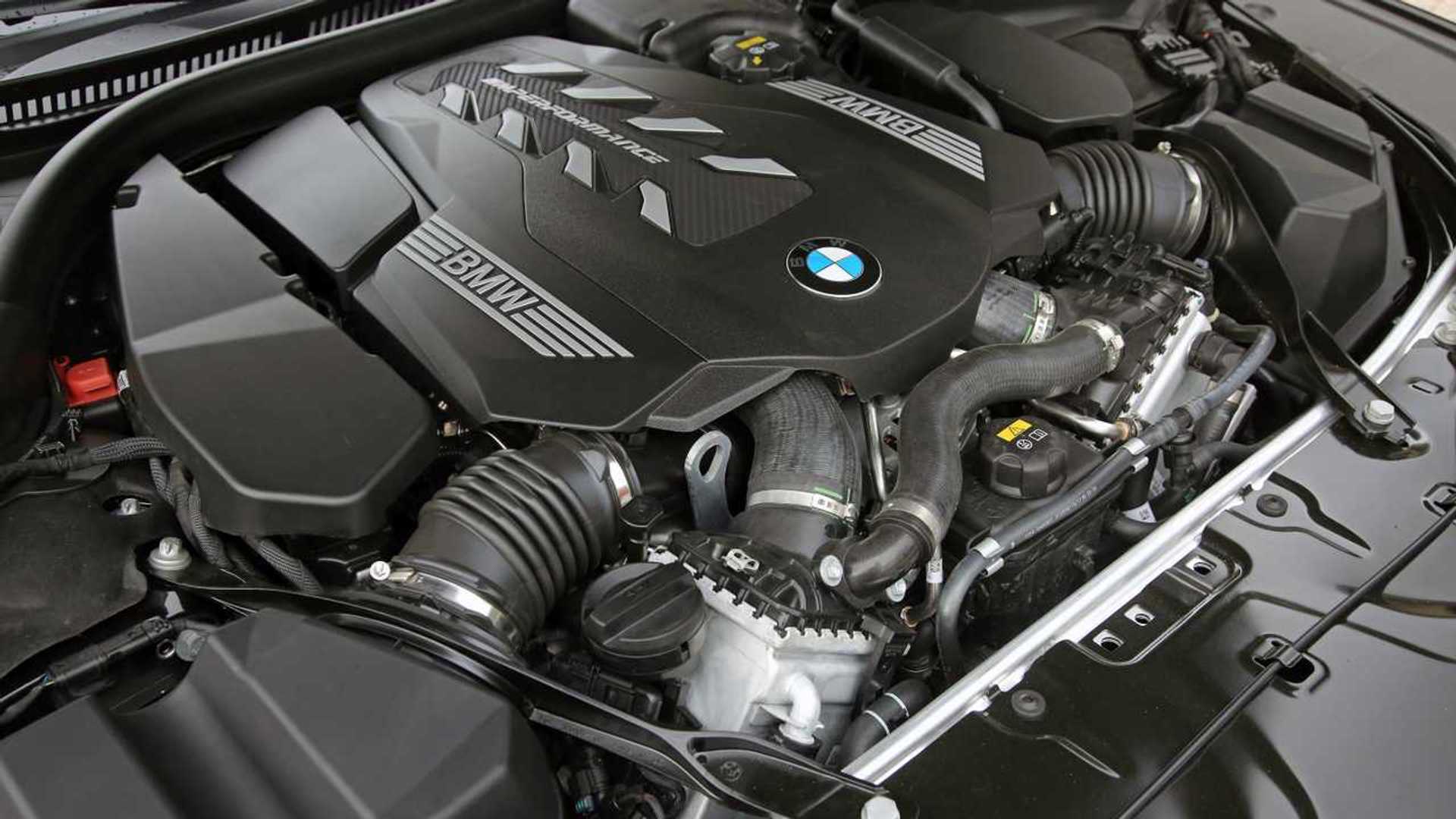