Shaft-driven bike is likely a preview of a production model

BMW's Motorrad division unveiled a follow-up to the R18 concept presented earlier in 2019 at the annual EICMA show. Named R18/2 (pronounced "slash-two," according to the brand), it receives the same flat-twin engine as the first R18 but wears a design that's more athletic and less polished.

When they put their pencil to the paper, stylists set out to create the exact opposite of the R18 concept that basked under the Italian sun last spring. The R18/2 concept wears the long, drawn-out proportions of a performance cruiser, while incorporating a handful of retro-inspired styling cues that link BMW's past to its future. Candy Apple Red paint applied to the body panels helps the bike stand out in a crowd, but designers made it a point to proudly keep the big flat-twin in plain view.

One of the challenges of designing a motorcycle is that nearly every mechanical part is visible, so the drivetrain has to blend form and function. This is far less of a worry for car designers. To that end, the crankcase and cylinder heads were shaped with an eye on the 1960s, and the new engine received a two-tone paint job to emphasize its flat layout. Everything inside is modern, however. Full technical specifications remain vague, but the twin is an air-/oil-cooled 1.8-liter unit. It spins the rear wheel via a chromed universal shaft, a feature rarely seen on a modern motorcycle. Most bikes sold new in 2019 use a belt or a chain to convert horsepower into forward motion.

"I have to admit: We were very impressed at how it was possible to bring this boxer concept forward from the 1930s, via the 1980s, into the 2020s," explained Bart Janssen Groesbeek, BMW Motorrad's designer for Big Boxer concepts. We expect to see the German firm's new flat-twin in showrooms by the end of 2020, but time will tell whether it's in the R18, the R18/2, or something else entirely. 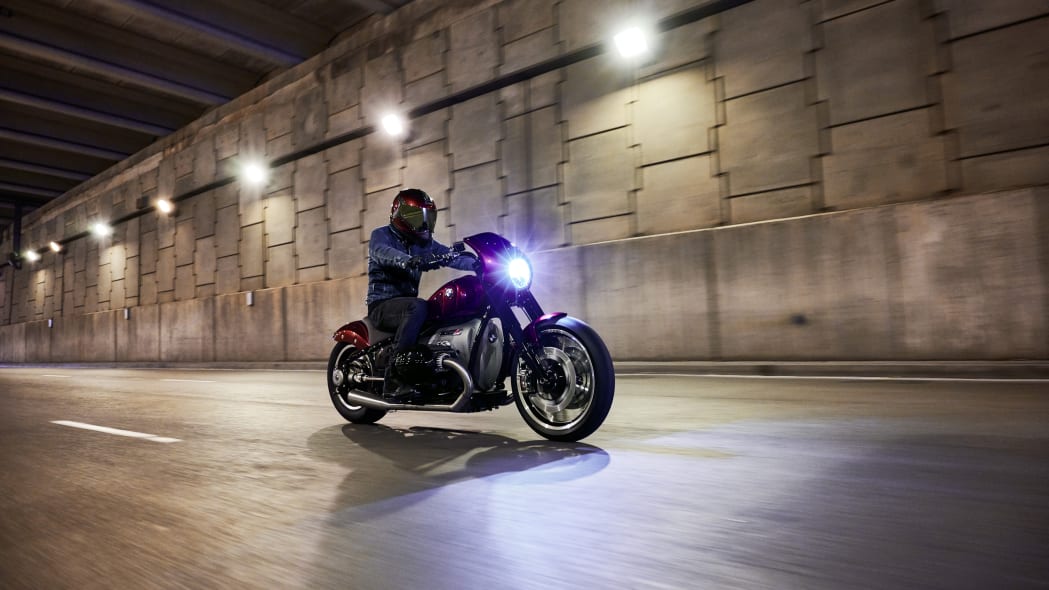 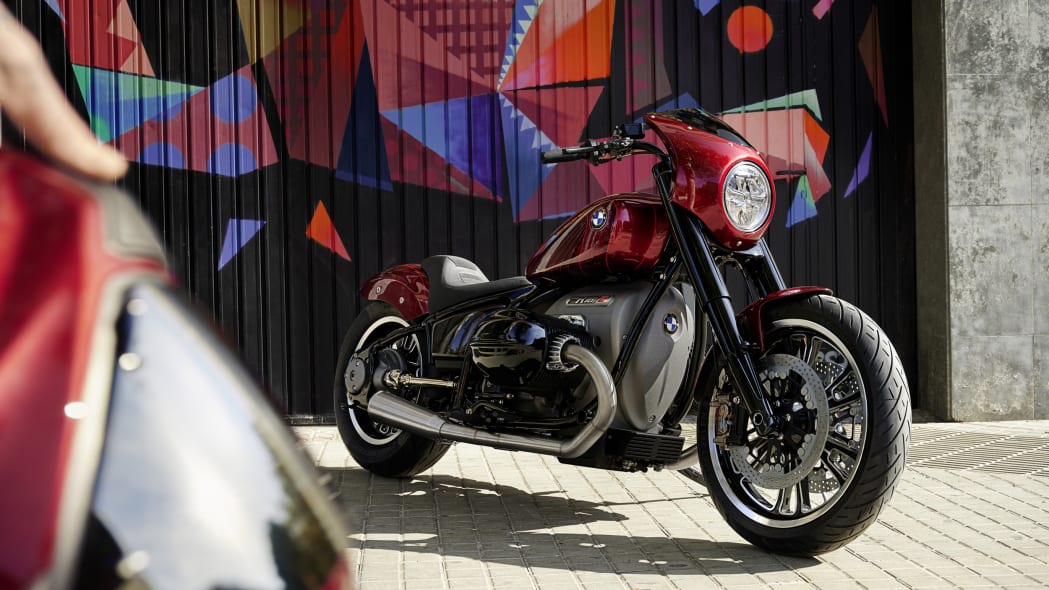 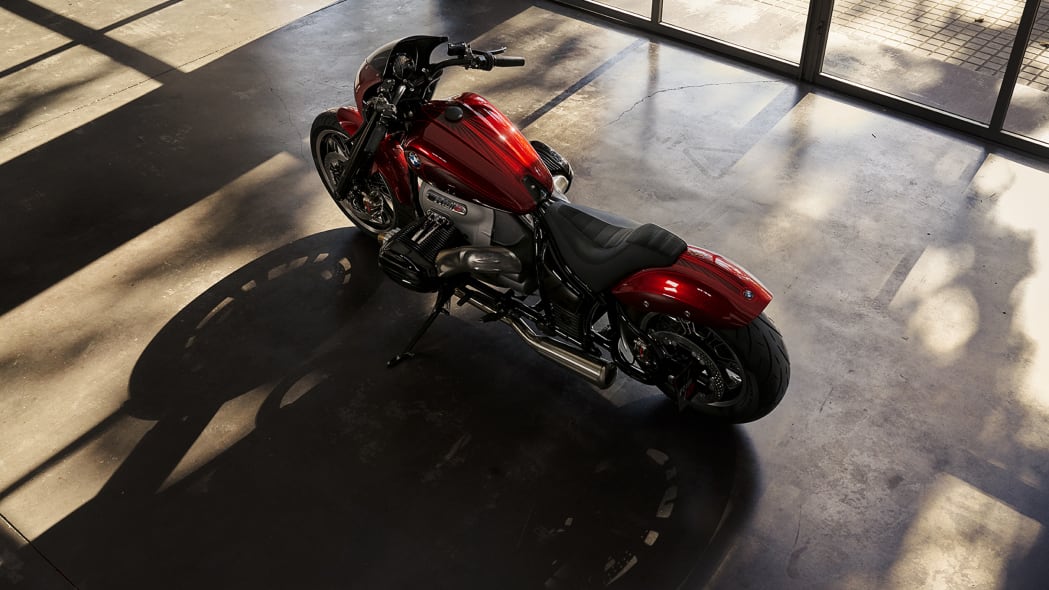 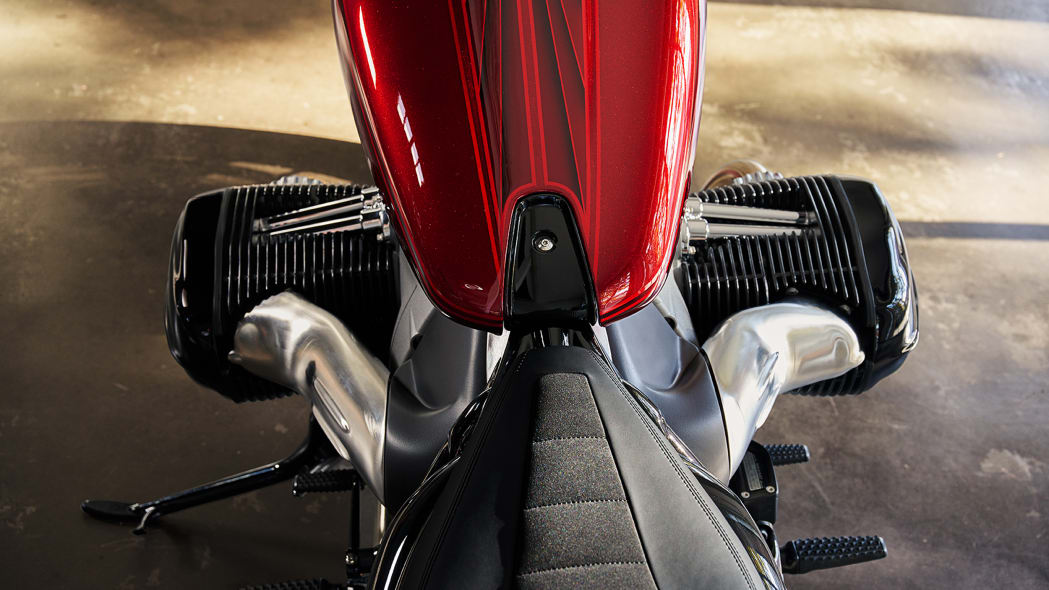