Chris Brown's Lamborghini game has always been very strong, perhaps the strongest of any mainstream celebrity.

However, he's taken it up a few notches with this purple Aventador SV built.

This thing has got everything going on, starting with the fact that it's based on the Lamborghini Aventador SV. Now, the Aventador itself has been around since Christian Bale was Batman, and we've never stopped respecting it. However, the SV model is super-rare, super-expensive and an excellent driver's car.

On top of this, the widebody kit from Liberty Walk has been added. Kato and his tuning crew in Japan must be feeling particularly proud of this one since it radically changes the look of this exotic car with fender extensions that bolt into the existing metal.

The giant wing bolted to the back and all the smaller aero elements which are black also belong to the Liberty Walk package. We don't have an official price, since there are several versions and materials available, but the kit alone must have cost at least $50,000, as we see some carbon fiver here and there.

That's still only a fraction of the Lamborghini's price. Without any options, this thing retailed from $494,000, but people can ask even more money for a used one because it's a rare car.

On top of this, we have the fade. No, it's not a haircut, but a cool wrap done by RBD LA. They're the same people that made Chris Brown's Huracan glow in the dark last year.

Honestly, we've never seen a wrap like this, and RBD's official video doesn't reveal anything important. But it must have been printed out specifically for all the shapes of the Aventador with the kit on top, which couldn't have been cheap.

Other goodies installed on the one-off custom Lambo include suspension from Novitec, custom exhaust and the Forgiato wheels which look like colorful starfish. 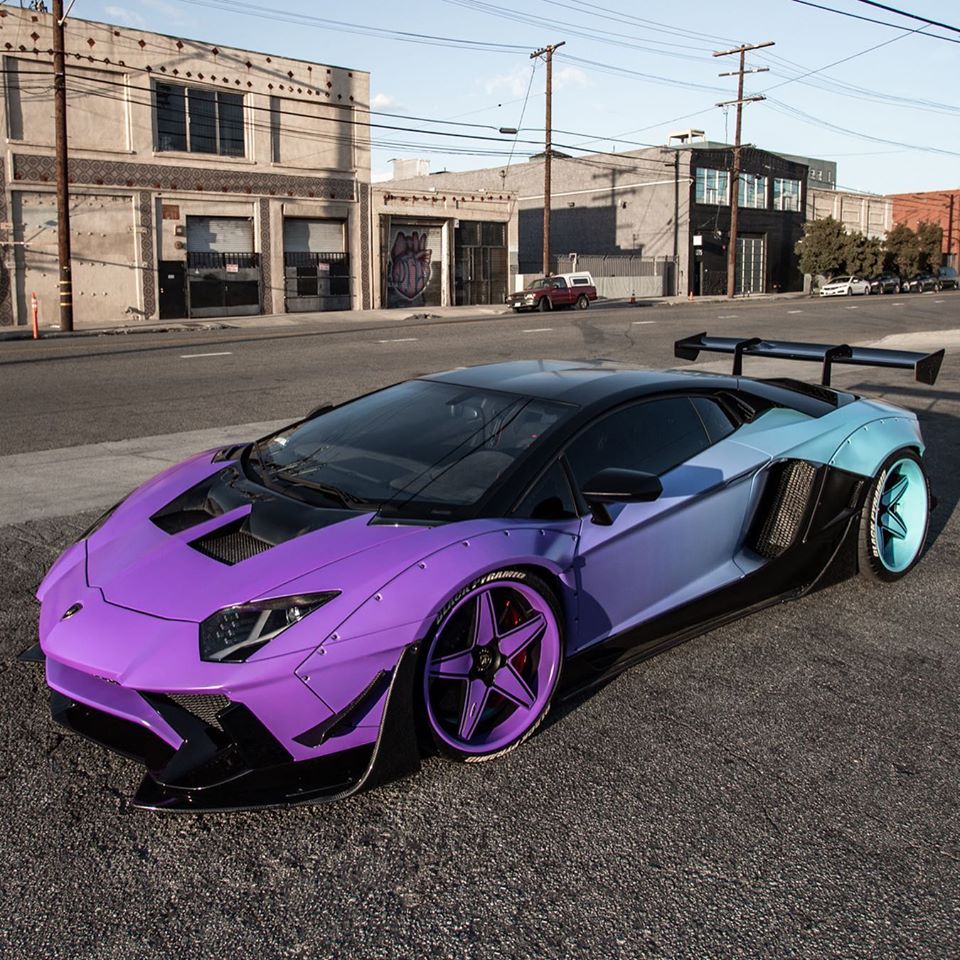 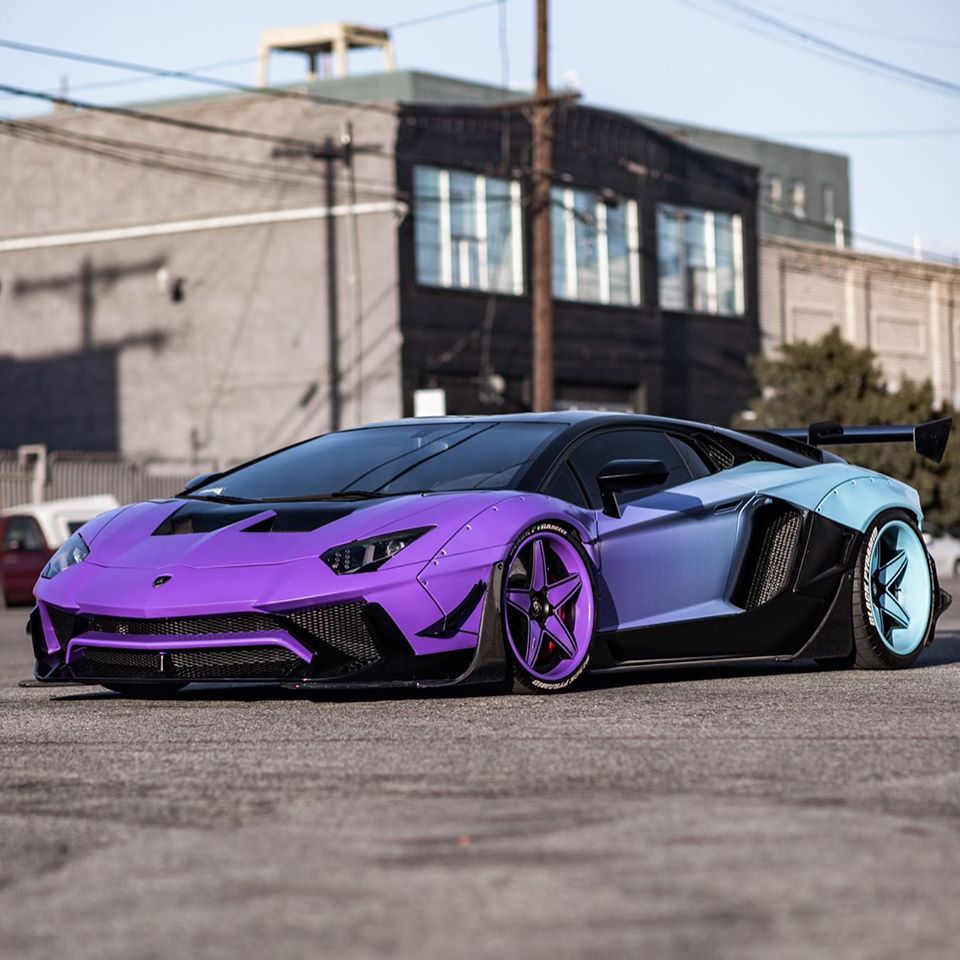 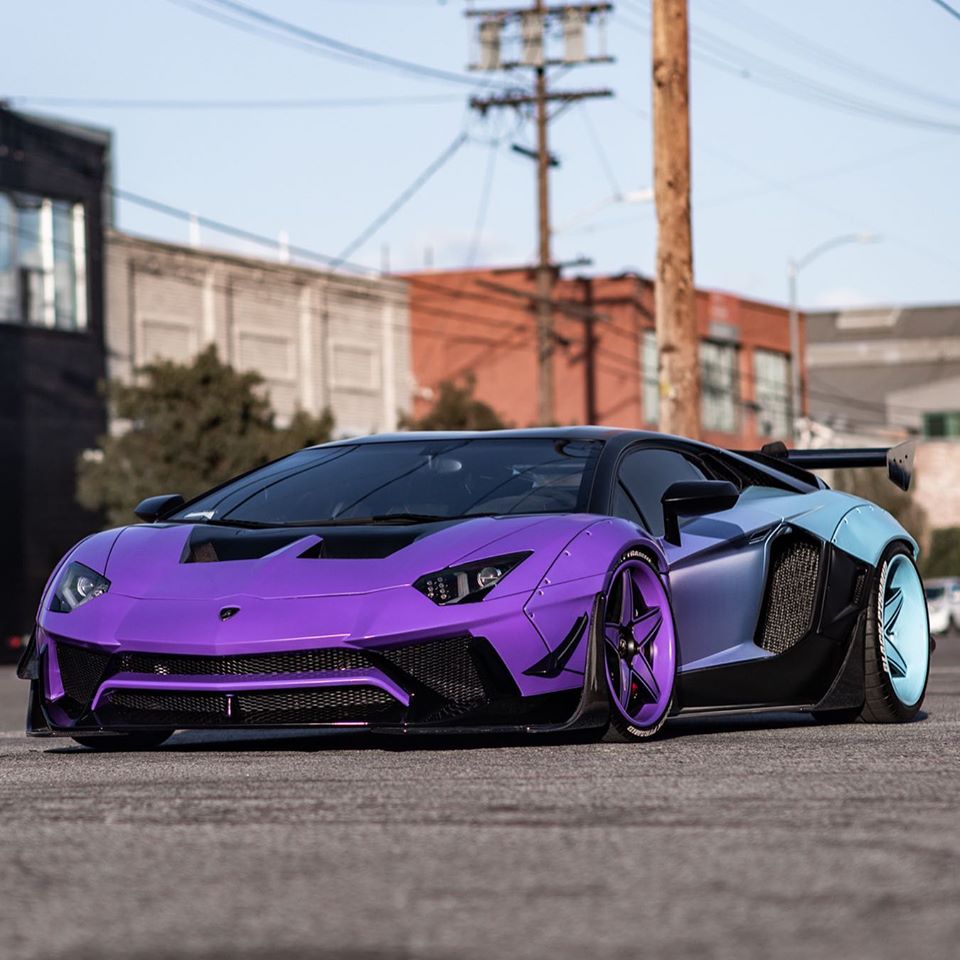 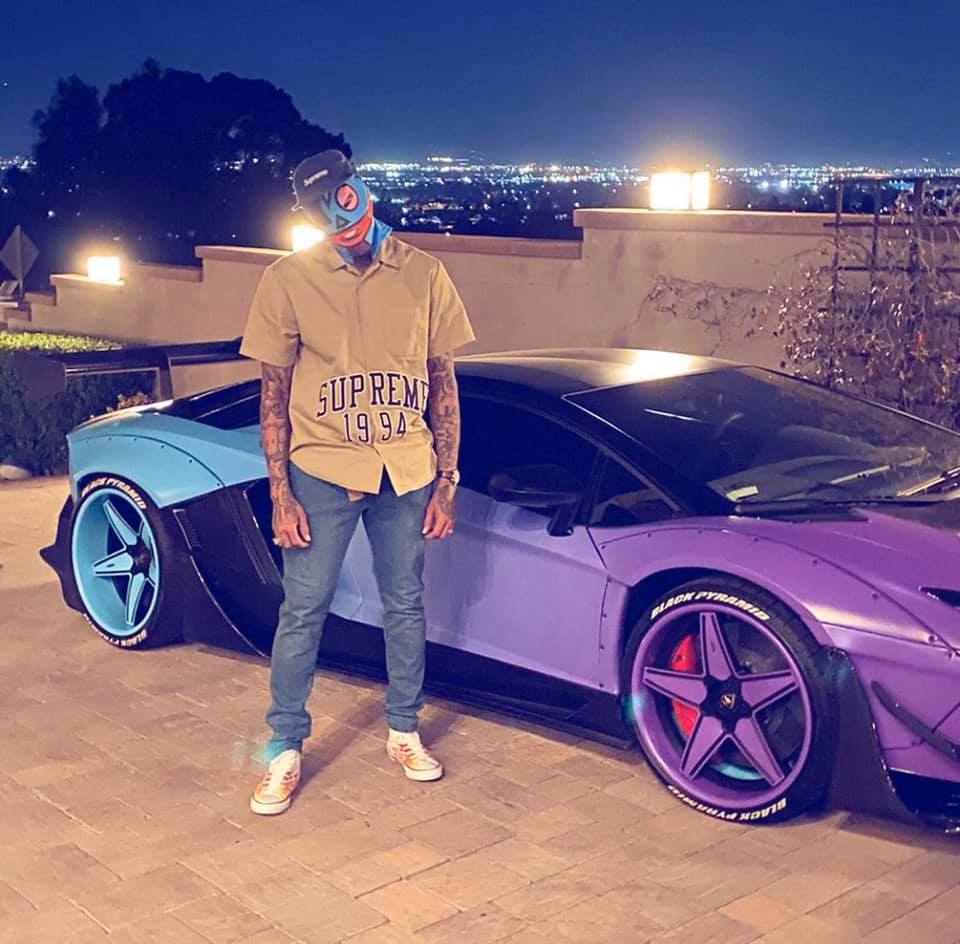 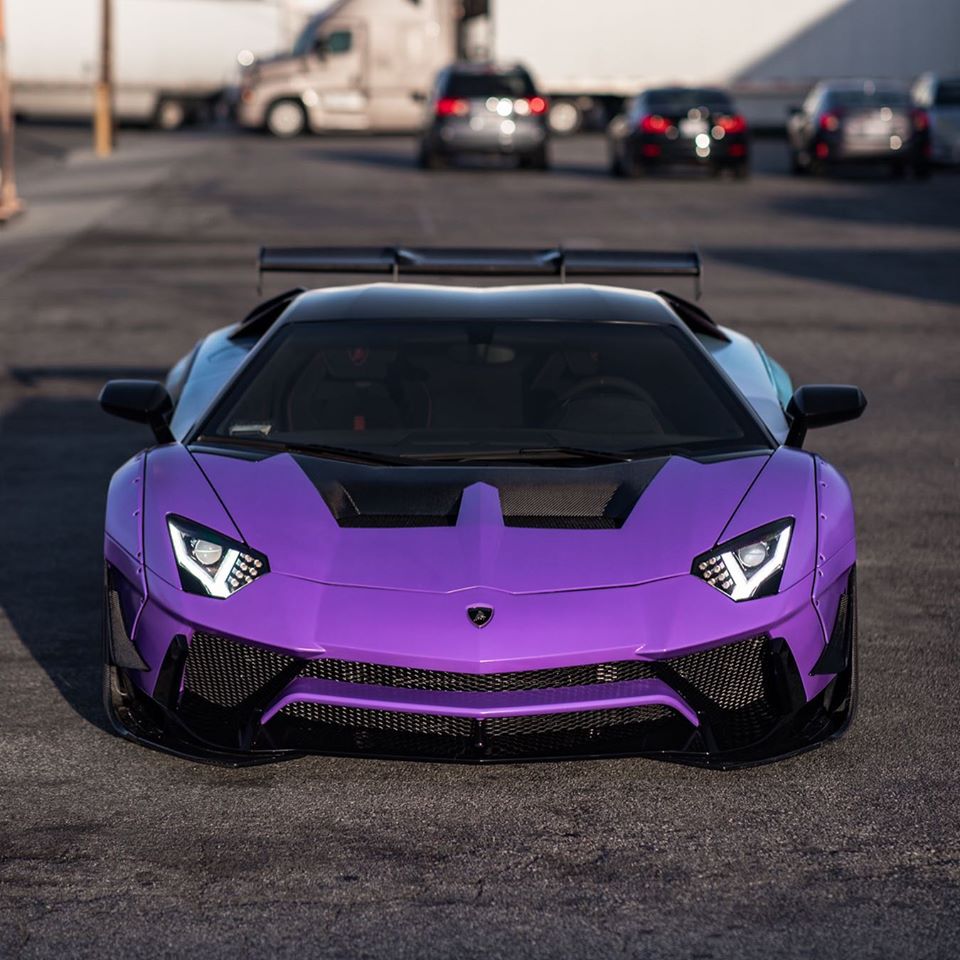