Say hello to the USS Compensator and yes, it's street legal.

Where do we even begin with the crazy monstrosity you see here? The world of limousines is certainly full of creative builds, and we've featured a few such vehicles over the years. We've also featured oddball monster truck creations every now and then. But we've never featured a monster limousine like this, and Whoa Nelly did we hold out for the mother of insanity.

Folks, this is a Lincoln Town Car. Specifically, it's a late third-generation model and the end of the body-on-frame Panther platform shared with Crown Vic. This body is most decidedly on a very different frame, the details of which aren't explained in this new video from Barcroft Cars. We do know the builder of this car – an Oregon resident named Jordon Foster – built it himself over the course of three months using a plethora of hand tools, welders, plasma cutters, and no small amount of vision to create a bonkers machine appropriately named the USS Compensator.

As for specifications, we don't have details there either. It's very tall – too tall to fit in most drive-through fast-food joints. It's very long, often requiring at least two parking spaces when Foster takes it grocery shopping. Its turn radius is similar to that of a cruise ship, and actually, Foster says the big Lincoln "handles like a cruise ship on choppy water." We suspect it's not the first choice for folks seeking luxurious accommodations for black-tie events.

However, it could be the only choice for folks looking to roll through the Oregon wilderness – or perhaps tower above it – in grand fashion. The rig has a gigantic roof platform for outdoor festivities, accessed by a folding ladder on the side. The tires are military-spec and measure 53 inches in diameter. The suspension incorporates air ride components, and cameras front and rear help Foster navigate the terrain, be it urban or rural. Perhaps most impressive of all, he built the USS Compensator for less than $10,000 including the cost of the limo.

Can you think of a better way to spend $10,000 on a custom build? Probably, but Foster adores his creation and we have nothing but respect for this home-grown shock-and-awe Lincoln. 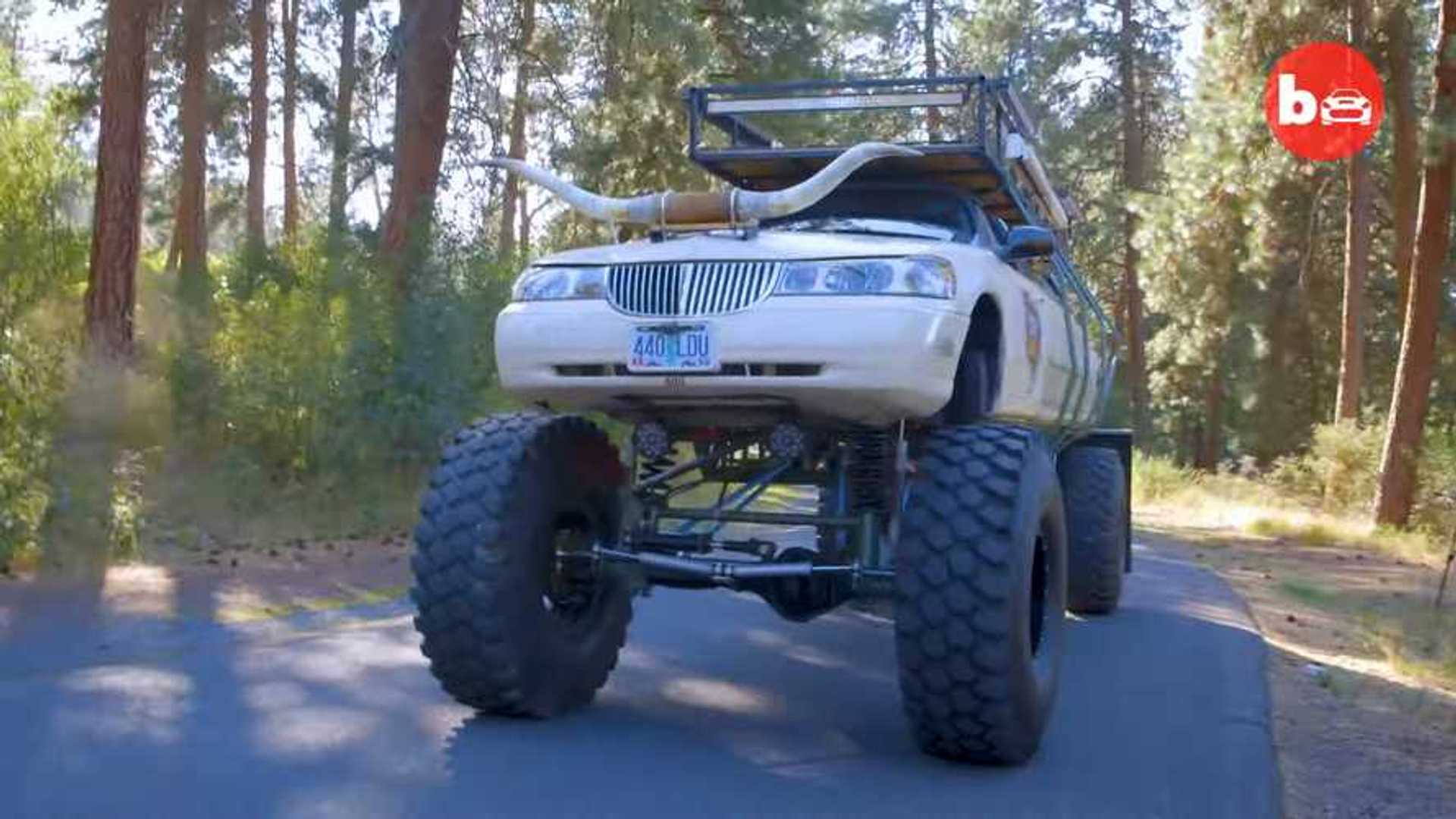 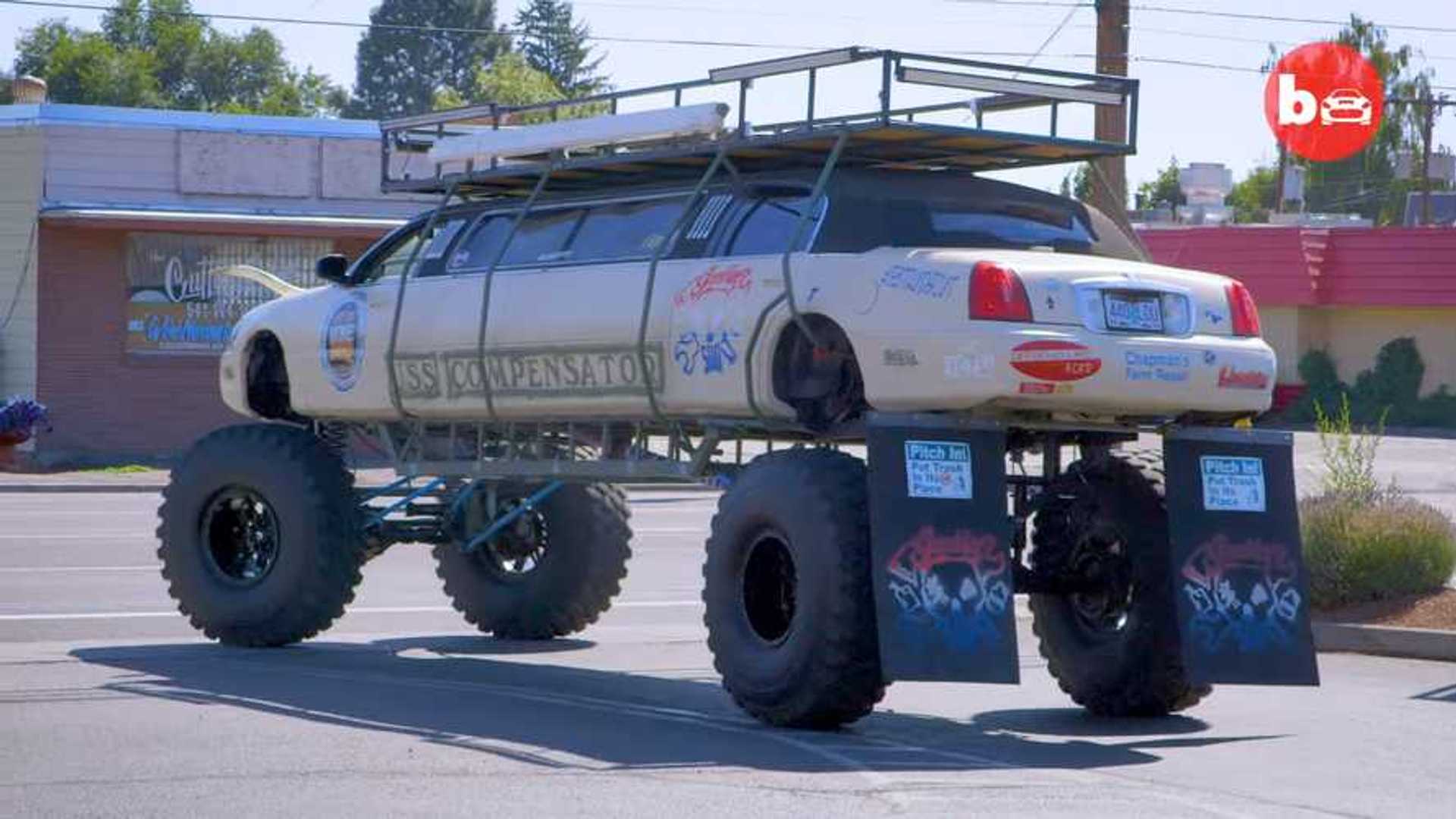 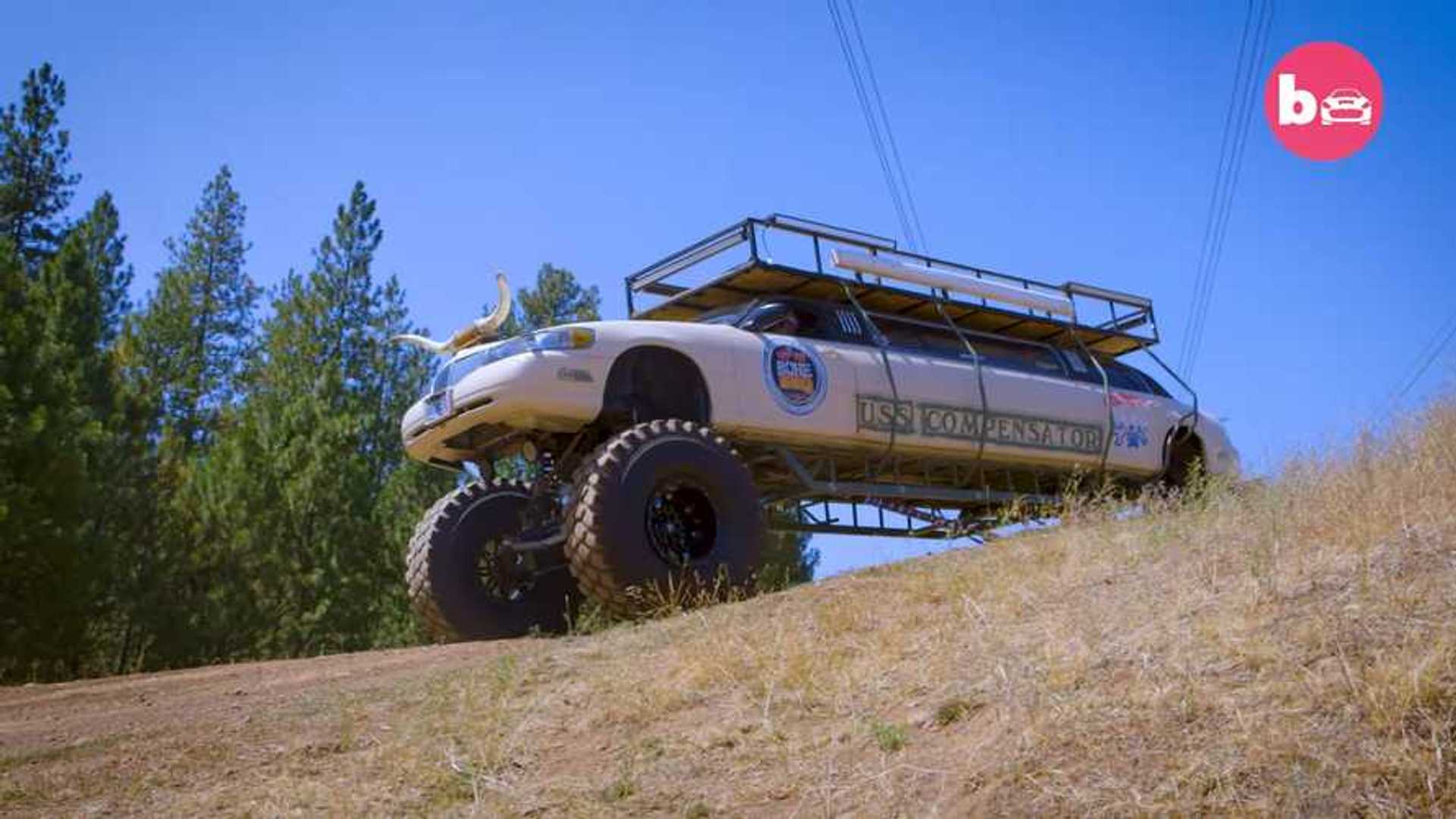 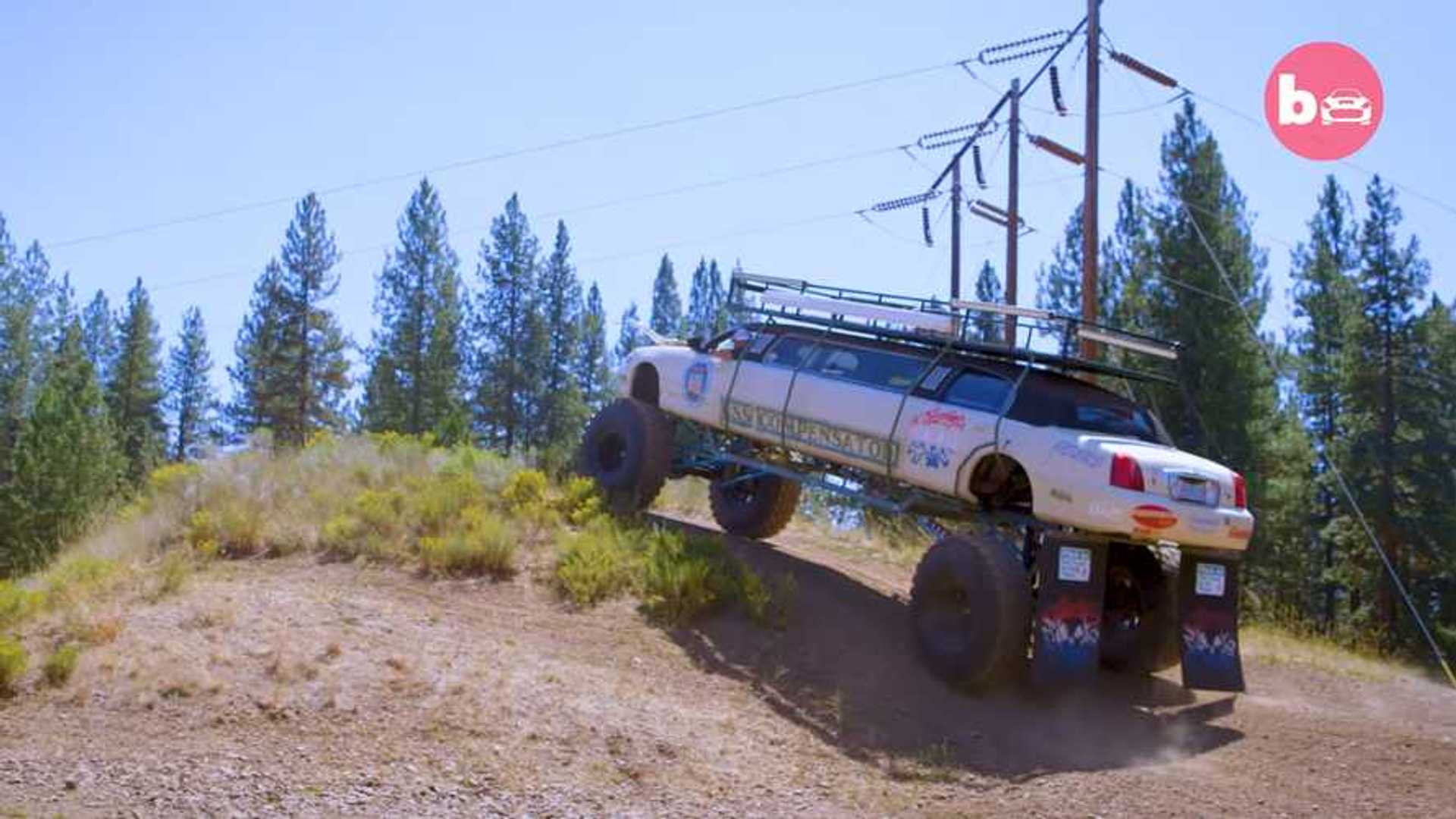