Who said you have to choose between riding in a car or flying by plane? Granted, the latter option will save you a lot of time and, for this very reason alone, is more convenient, but why not think outside the box for a change?

If you have to ride, ride in style. If travel by airplane can't be avoided, make sure you get the best seats in the house. And literally, the only way in which you could top a ride in a jet limo is if you had your very own private jet. That you could drive legally on the road.

File this under "strange things that exist" and give whoever came up with this strange contraption due appreciation for thinking outside the box. As of 2004, a Boeing 727 Jet Limo is a thing that's real and, according to all available reports, it's perfectly road-legal.

For a jet limo as famous as this one, few details on it are available. Which is a shame, really. We reached out to the purported current owner, Limo Bob, and will be updating this coverstory should he get back to us with more details. Until then, let's talk about this strange jet limo.

This is actually a Boeing 727-24C that someone cut off the wings and tail from, and strapped onto a Mercedes-Benz bus. One can only assume that the idea was to create a novel but still very luxurious way to travel by car and, at the same time, find alternative use for an aircraft that could no longer used for flying. On that second count, the project was a real success.

This jet limo is currently in the United States, but it originated from across the border. Guadalajara, Mexico-based VACA Limousines, the biggest limousine service in the country that also doubles as a car shop, built it. They rented it for a while for about $1,000 for a three-hour ride and boasted the thing was road-legal and, get this, capable of reaching top speeds of 124 mph (200 kph).

VACA took the plane, cut its wings and tail, and slapped the body onto a Mercedes-Benz bus with a seating capacity of up to 40 people. Most of the cockpit was preserved, but they added a steering wheel, for the obvious reason. The jet limo still retains the original turbo diesel engine, weighs 24,000 pounds (10,886 kg) when fully fueled, and is about 53 feet (16 meters) long.

Some time after the official unveil, in 2007, the limo popped up for sale – on eBay, out of all places. The blurry photos of the jazzy interior were accompanied by a brief description that highlighted the "sunken living room with a dance floor, big screen TV, fireplace, and full bar." Also, "if you need a nap, go in the rear and see the heart-shaped bed with the infinity mirror.""Nap" is a beautiful euphemism for what that heart-shaped bed is actually inviting you to do.

Other extra, limousine-type features included strobe lights, more ceiling mirrors, a fog machine (party like it's the early 2000s!) and "aerodynamic seats," together with a small bathroom and three AC units. The same blurry photos, which you can also see in the gallery attached, revealed an interior that was half comfortable-looking, half decadent, and kitsch all the way. The obvious goal of the design was to provide a drivable, rolling club for a party of 40, with the possibility to sleep inside.

For all the mockery it invited, the limo sold for $275,000. Currently, it is listed as part of the fleet of one Limo Bob aka "The Legend," owner of Star Limo Service.

If you happen to be in or around Los Angeles, you can still (probably) rent this eye-catching limo for $100,000 a month or you could even buy it for $1 million. Or you could probably drop by to see it in person, if rolling like a caricature mobster is not your thing.

Limo Bob also boasts of owning several of the Guinness-recognized longest limousines in the world, like the longest 2-piece in the world and the world's longest one-piece limousine. He is what you might call a colorful character with a story to match, including how he build two separate limo-renting empires before this one, and how the Mafia ran him out of Chicago.

In 2018, the Jet Limo (with a slightly upgraded interior that no longer had mirrors on the ceiling) emerged online again, back home in Mexico. Starting at the 5.30-minute mark in the video below, a VACA employee explains how it was driven all the way to Las Vegas and Los Angeles, but eventually returned home in Mexico, where it can still be rented. He also says it's the perfect ride for a wedding party and stresses that, despite what it might look, it's a very safe vehicle. 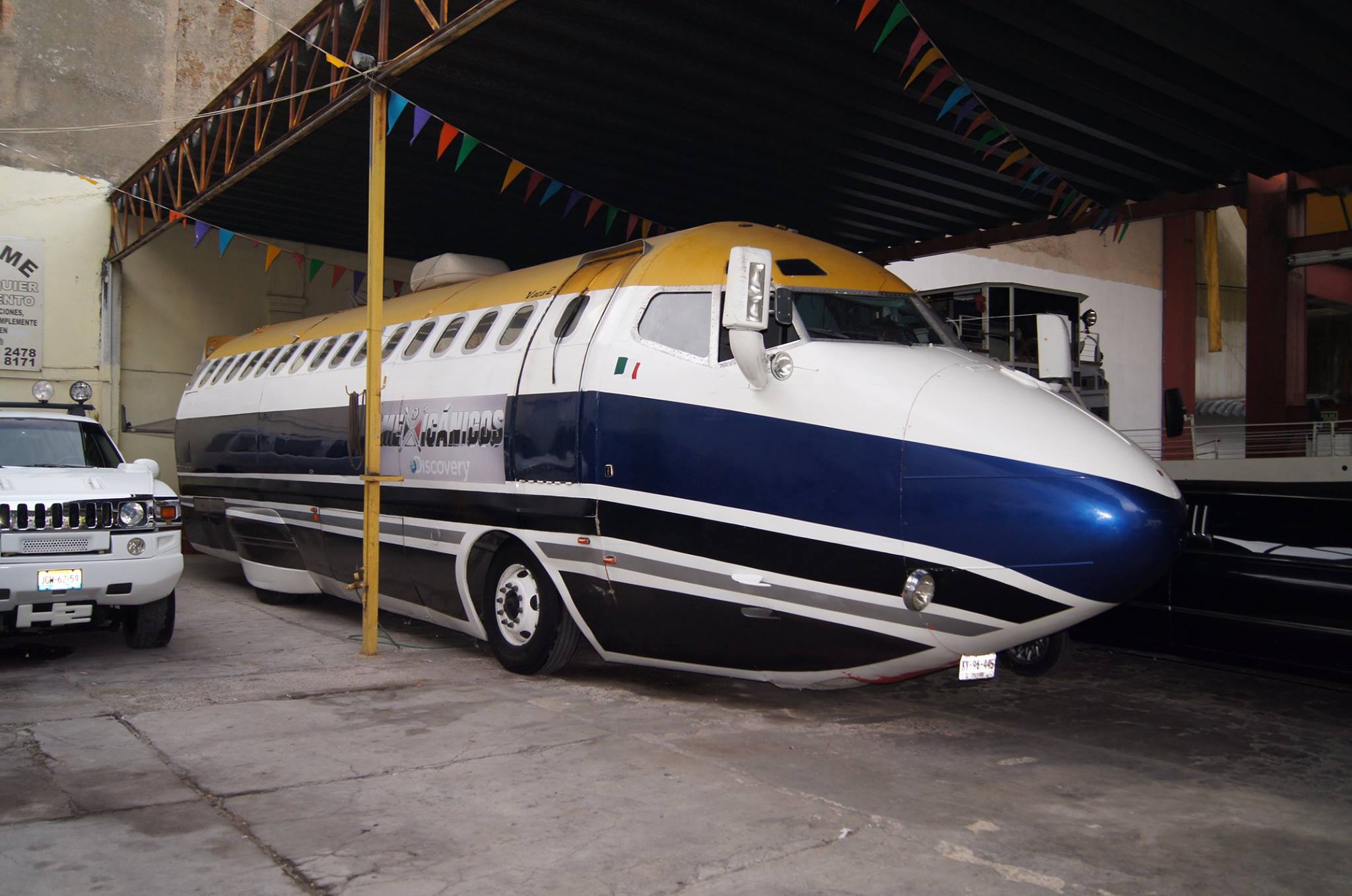 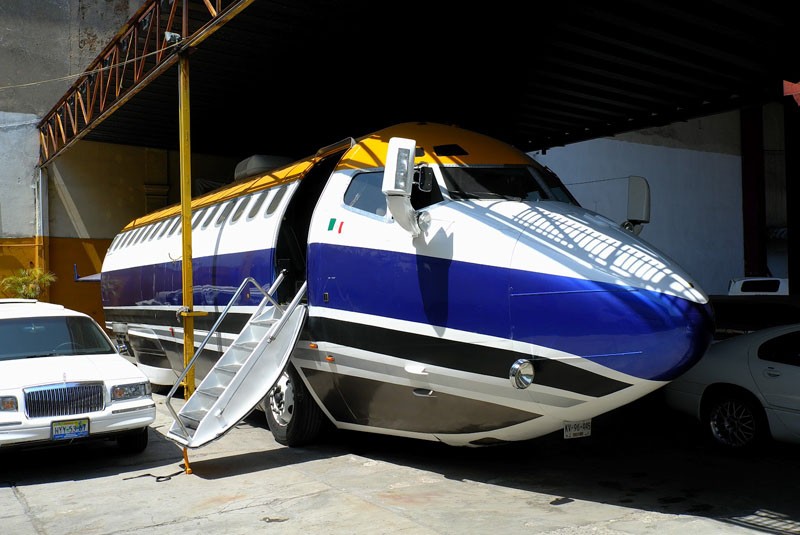 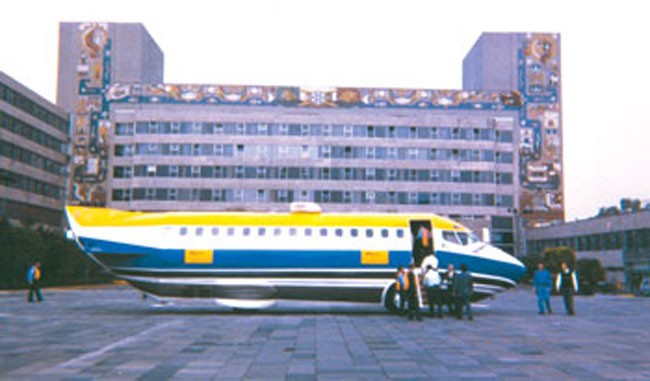