It has had more owners than the number of doors.

Located in Los Angeles, this prom-ready 2003 Ferrari 360 was up for grabs until recently on eBay and managed to generate a total of 15 bids, with the highest one standing at an impressive $104,400. However, that wasn't enough to meet the seller's reserve, so the "rarest Ferrari limo in the world" as it's being described in the listing still hasn't found a new owner.

Speaking of which, the Modena – which was converted earlier this year - has had no less than nine owners over the course of its life, which is actually more than the total number of doors: six. The rear ones are of the suicide type to make this prancing horse even more unusual and upsets the Maranello purists in the process.

We did a quick search using the VIN posted on the eBay ad and found out the car was sold at one point for $98,650, according to Cars.com. It had 29,509 miles (47,490 kilometers) at the time of the sale whereas now the listing says it has covered 31,801 miles (51,178 km). The vehicle appears to have not one, but two sunroofs, as well as a fully open section as you would come to expect from a limo.

The fact that it failed to sell despite the $104,400 bid is quite interesting when you take into account a regular 360 Modena that hasn't been transformed into a limo can be had for that kind of money. In fact, some are actually way cheaper and only the low-mileage 2003MY examples in a great condition are being sold with a six-figure asking price.

Here is a slightly NSFW (but who's working these days anyway?) video with the peculiar eight-seater 360 from a few months ago, back when you were able to rent it to tour Los Angeles. Who knows, maybe you still can. 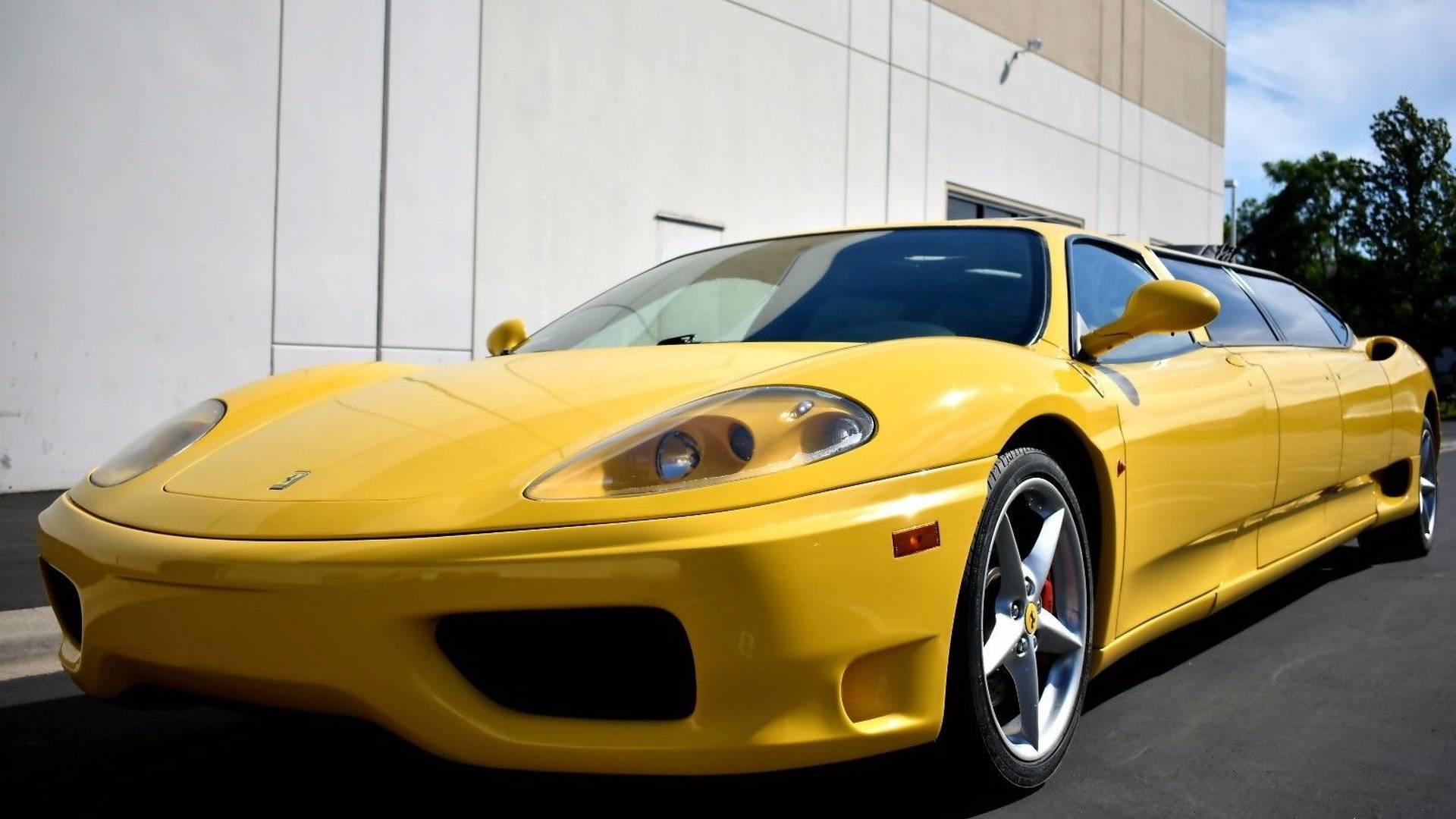 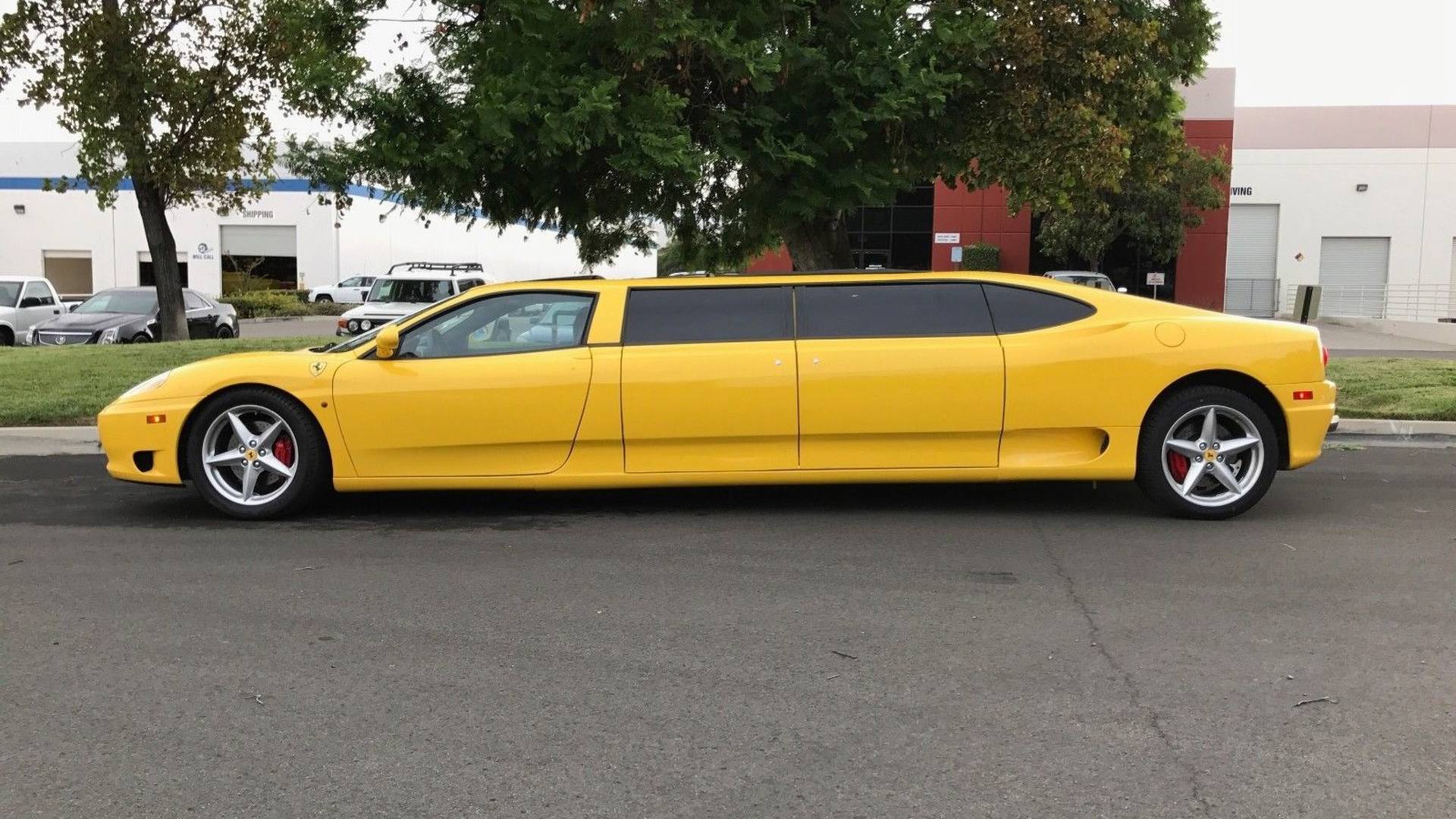 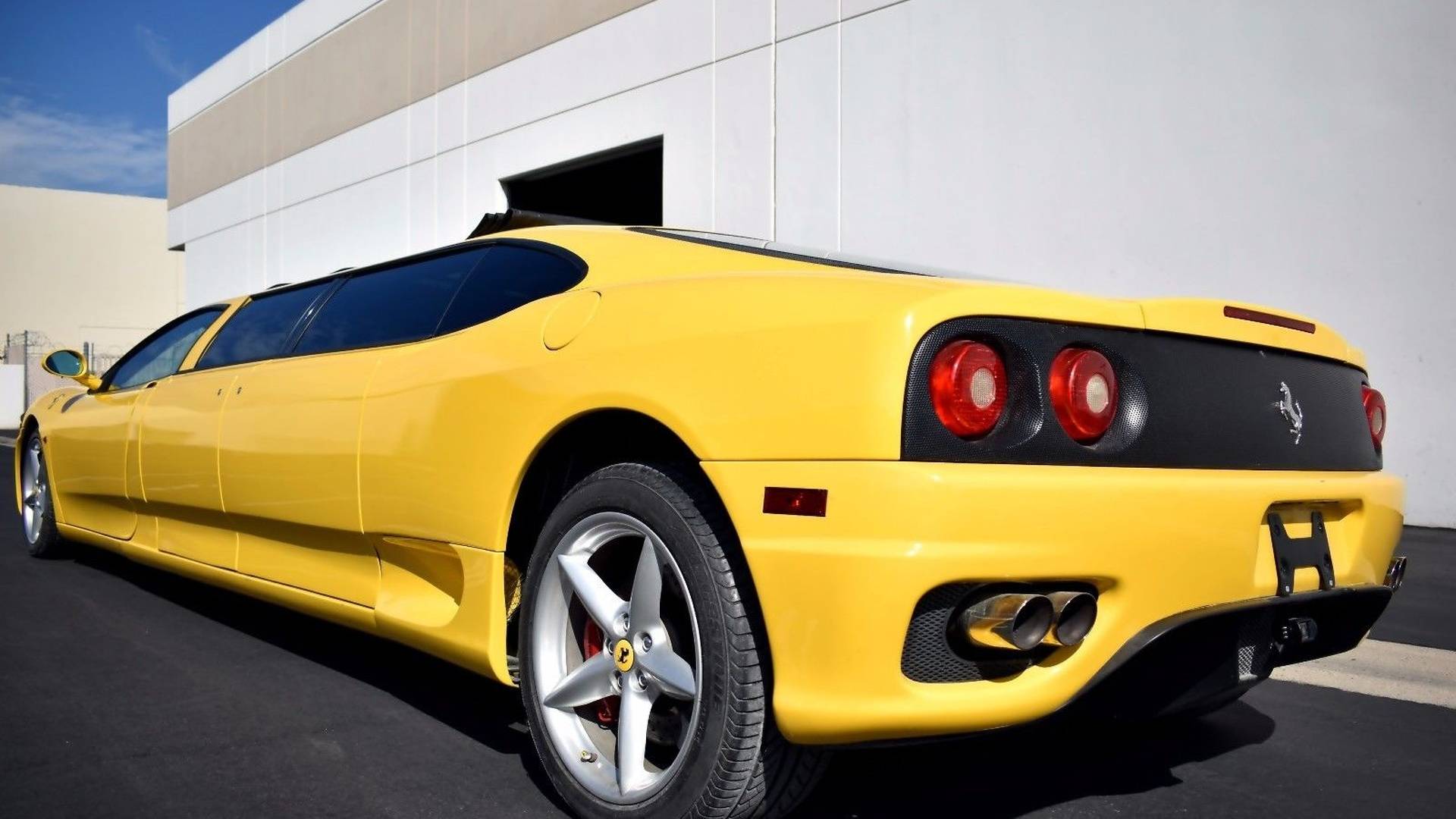 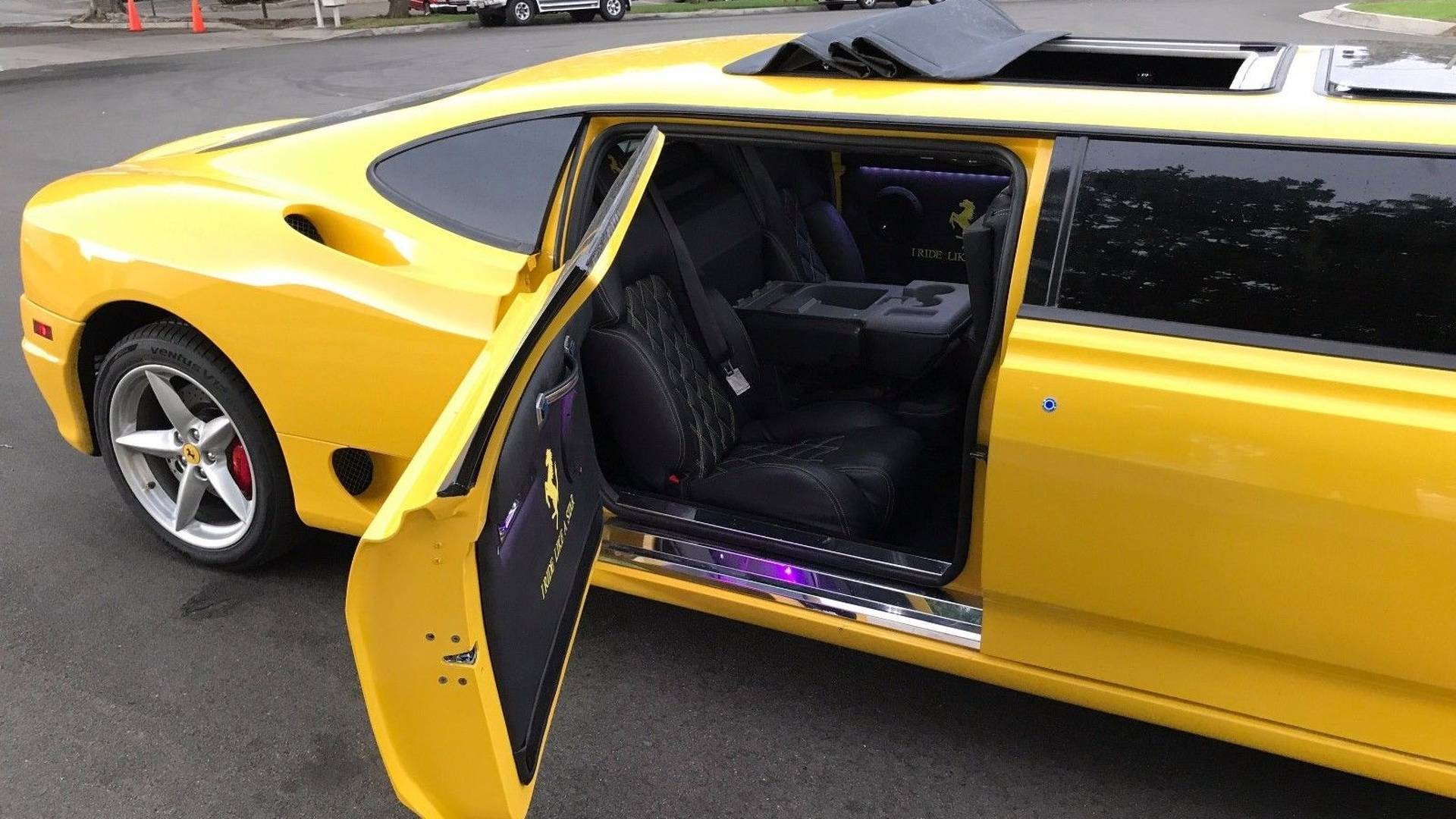 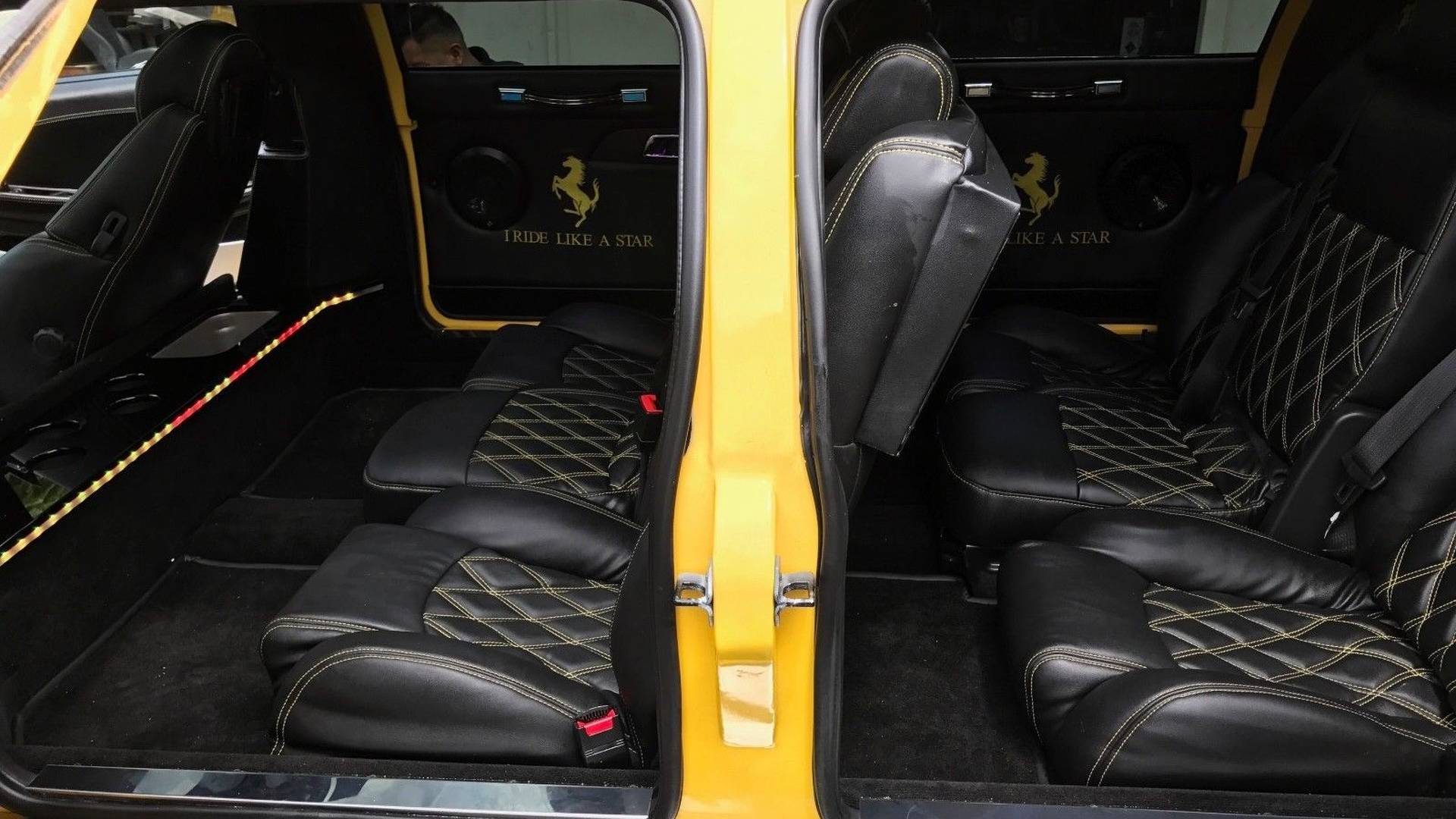