RV Meets Limo: This Hand-Built Mauck MSV 1102s Can Be Yours

Mauck Special Vehicles is a name you probably don't recognize. But in 1998, the Worthington, Ohio-based specialty shop built this outrageous MSV 1120s RV, bus, limousine... thing. Now 20 years later, the rare people mover is up for sale – and you might be able to snag it for pretty cheap.

This one has no celebrity ties, but it's still pretty amazing. The fiberglass body rides on a 144-inch wheelbase, and power comes from a 454 cubic-inch Chevy V8 paired to a four-speed automatic transmission and a Currie-built Ford nine-inch differential. It has a mish-mash of components – from Ford Aeromax headlights to Jeep Grand Cherokee taillights, and even Dodge Viper driving lights. With suspension and braking components sourced from GM's light truck lineup, the MSV 1120s has a gross vehicle weight rating of 13,500 pounds (6,123 kilograms).

That type of capability means it can carry a lot – and that's good news, in this case. The MSV 1120s in question has a grey leather interior with grey carpet flooring, two bucket seats up front, limousine-style bench seating in the rear, a wet bar, and a flat-screen with a satellite TV receiver. It's a full-blown party bus, essentially.

The engine is reportedly in good condition, with only 25,000 original miles (40,233 kilometers) on the odometer, according to the readout. In 2015, the then owner installed new batteries, and in 2016 they also changed the transmission fluid. One other battery was replaced in February of last year. 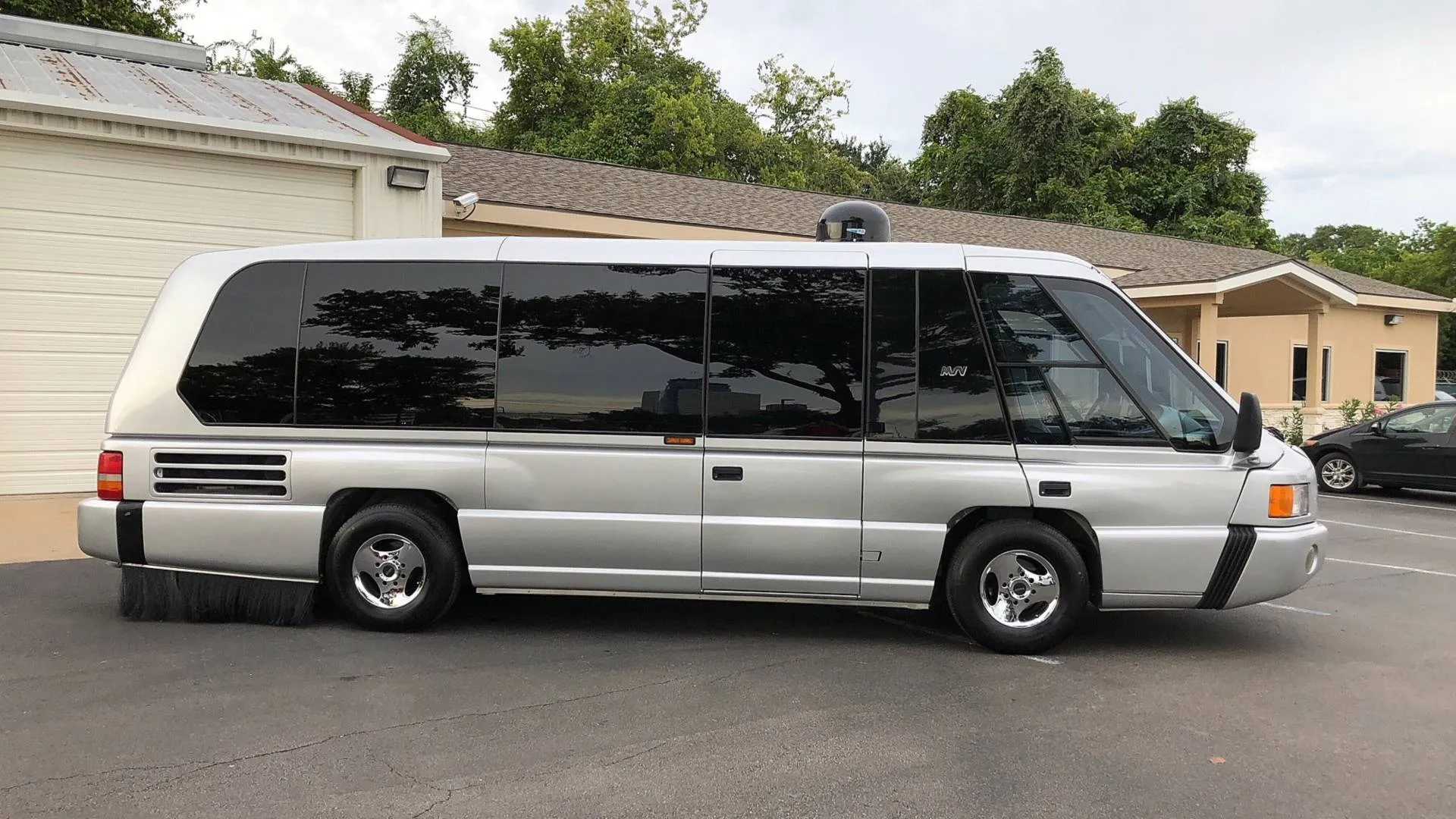 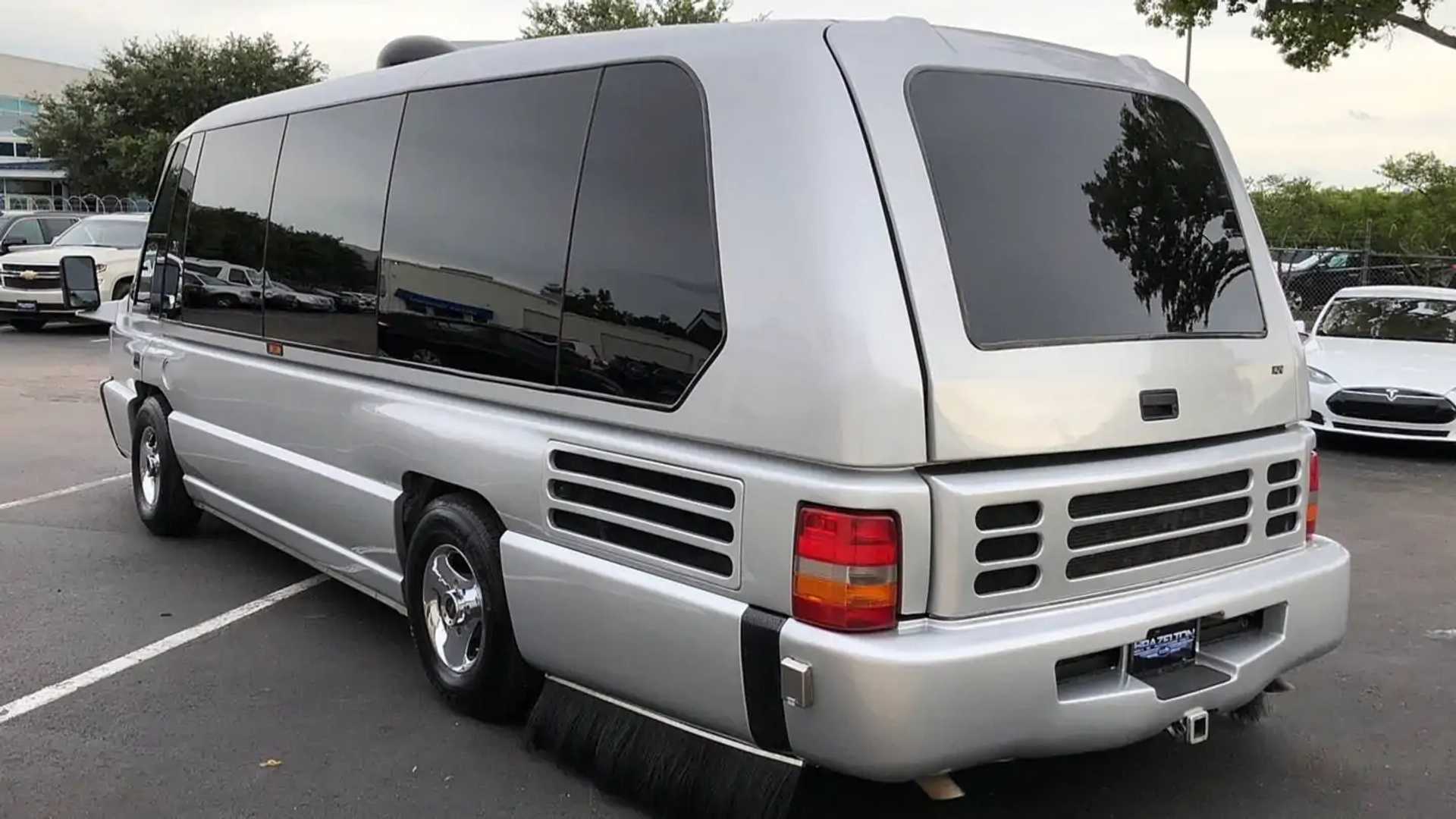 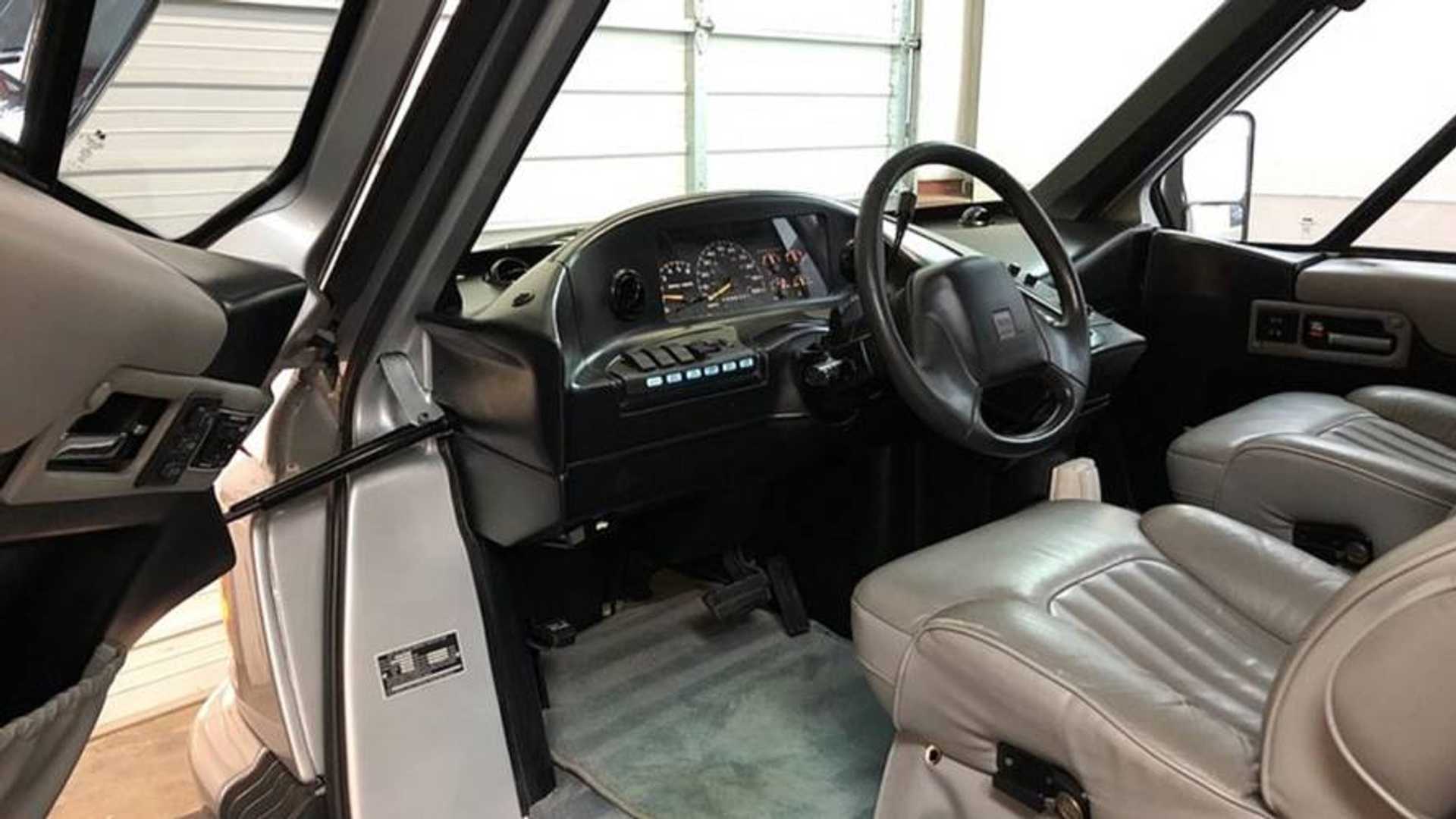 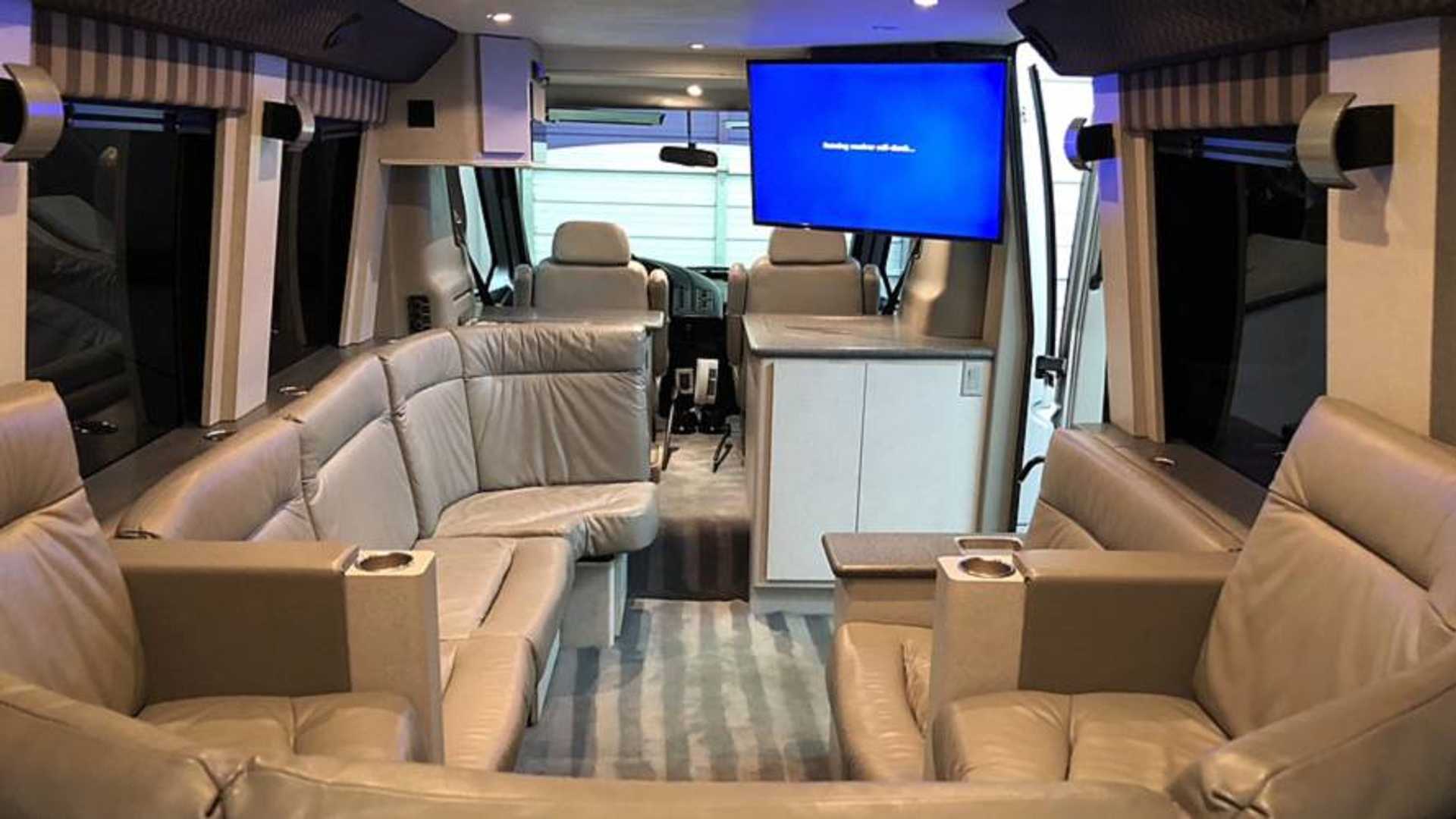