It's based on a 550 Maranello, but with a fully customized body and a bespoke interior.

The spirit of the 1962 Ferrari 250 GT SWB Breadvan is alive and well nearly six decades later as coachbuilder Niels van Roij Design is unveiling a modern tribute. Originally announced in early 2019, the one-off prancing horse with a boxy backside has been completed after transforming a 550 Maranello into a retro-flavored shooting brake.

Much like in the glory days of coachbuilding, the Breadvan Hommage's body was hand-beaten to obtain the final shape harkening back to the Le Mans racer of the early 1960s when it was dubbed the "La Camionnette" (little truck) or "Breadvan." The similarities continue at the front where the one-off Prancing Horse boasts dual air vents molded after those of the original Breadvan.

Niels van Roij Design's source of inspiration had six Weber carburetors piercing through the hood while being protected by a plastic cover. The unique 550 Maranello mimics that look with a cutout in the hood for a clear bubble, and you'll notice the headlights were also tailor-made for the Breadvan Hommage. The circular lights mounted on the front bumper strengthen the visual connection with the original.

If you're wondering what part of the exterior has been carried over from the donor car, the answer would have to be the windscreen. The menacing quad exhaust is also exclusive to the sporty shooting brake, as are the side louvers behind the windows made from plastic to save weight. The whole bodywork after the side windows was manufactured from a single aluminum shell so that there wouldn't be a shut line.

Niels van Roij Design has also made quite a few changes inside where it has fitted retro-styled dials and switchgear from milled aluminum. Quilted black leather is combined with blue Alcantara upholstery for the body-hugging seats featuring a carbon fiber shell. Door straps bridge the connection with the 1960s race car to nicely round off the interior modifications.

The naturally aspirated 5.5-liter V12 engine remains unchanged, producing 478 horsepower and 419 pound-feet (568 Newton-meters) of torque in a car that weighs slightly less than a stock 550 Maranello, which tips the scales at 1,716 kilograms (3,783 pounds) in OEM configuration. Wheel size was bumped by two inches to a 20-inch set wrapped in Vredestein tires, while the bespoke Koni shocks are adjustable to mirror those of the 1962 Breadvan.

Niels van Roij Design is no stranger to shooting brake conversions, and this one might be its most spectacular work yet. 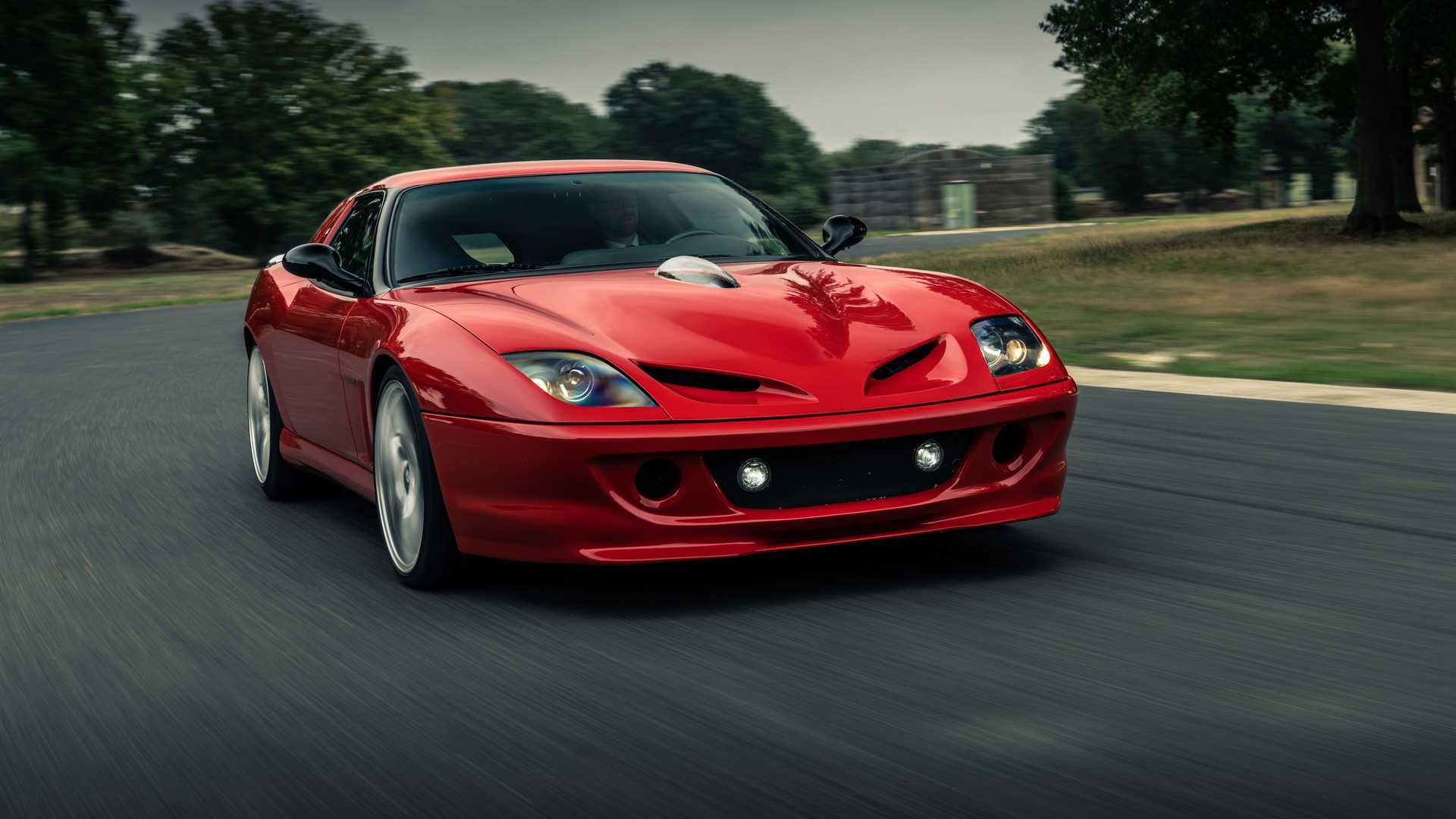 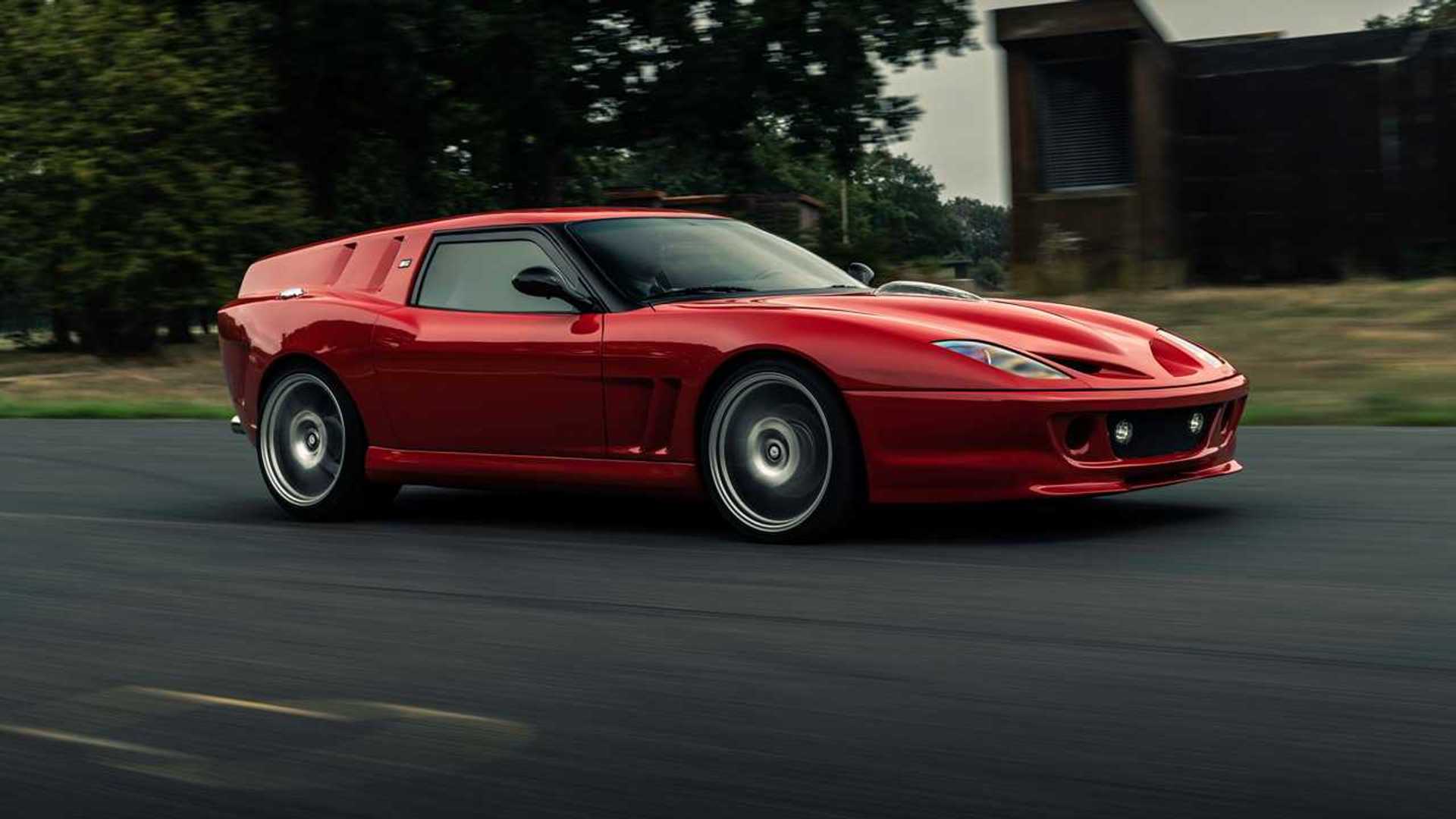 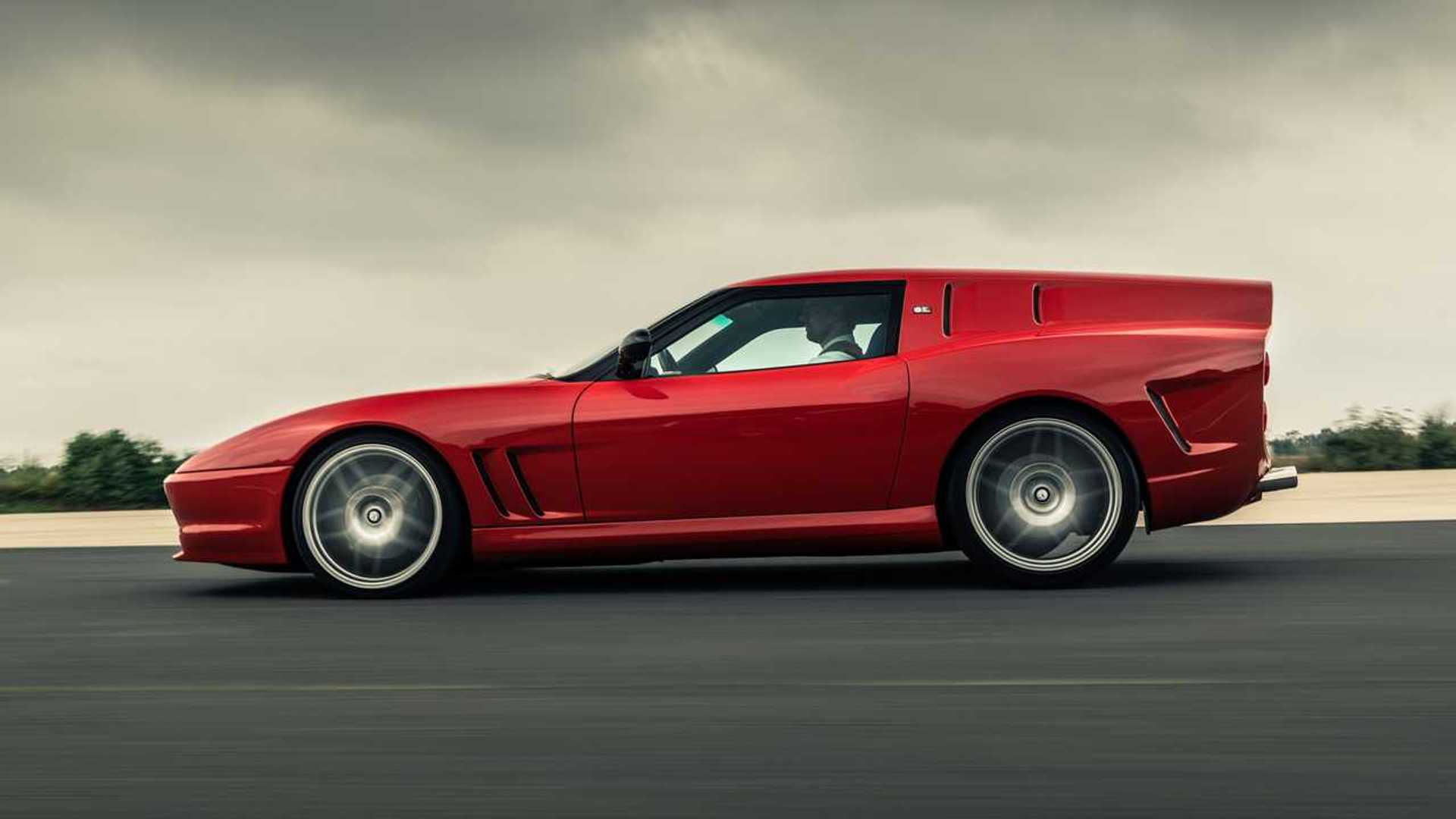 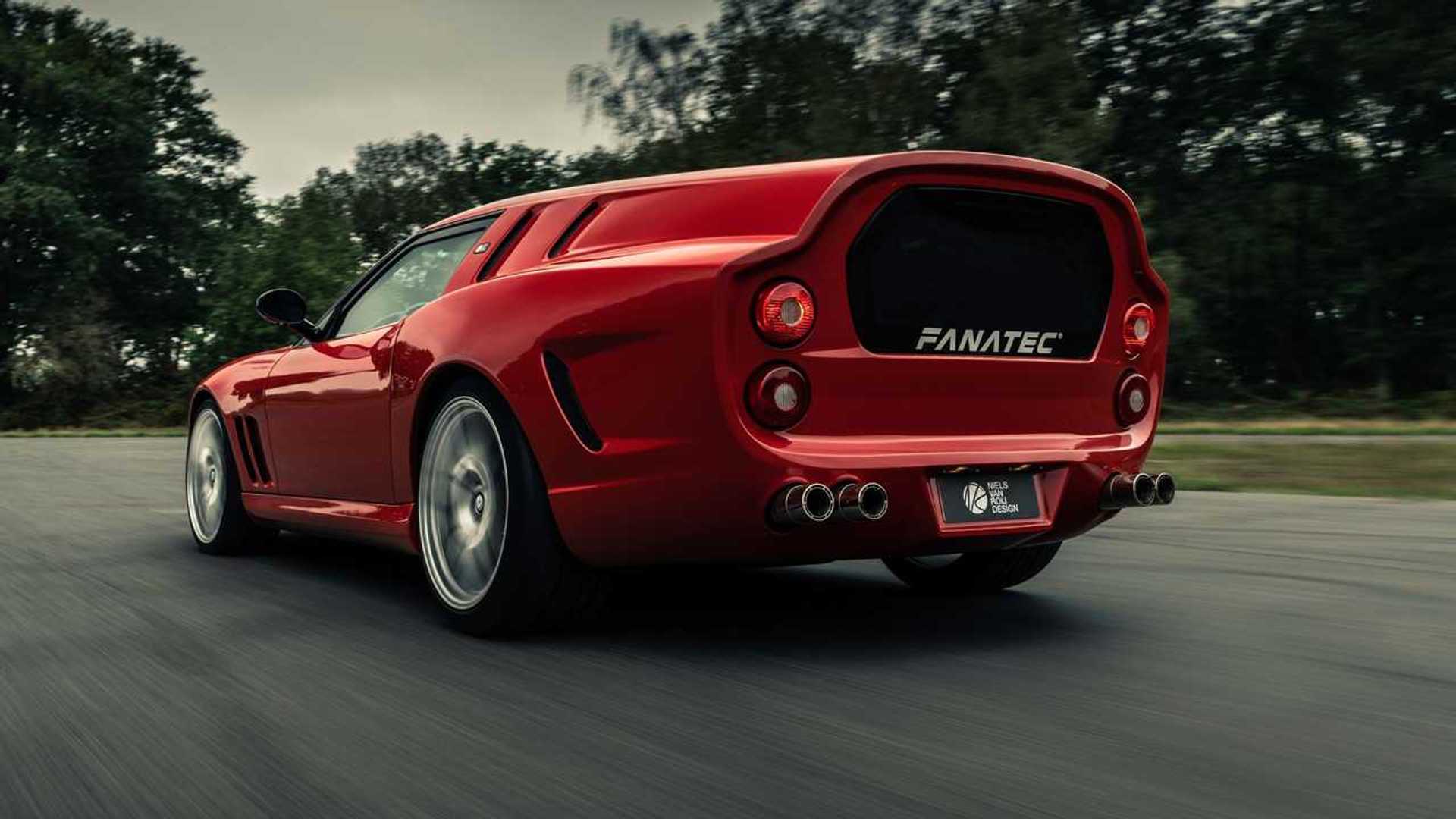