Ford Compact Pickup Could Be Part Of Bronco Family The little truck could be a handy little machine.

The upcoming compact Ford pickup could fall under the Bronco branding in the United States. The move is part of the Blue Oval's future product plan that involves creating sub-brands of models wearing the Mustang and Bronco monikers, according to Motor Trend.

The little pickup would slot below the Ranger in Ford's lineup and would reportedly ride on a long-wheelbase version of the new Focus' platform. Power reportedly comes from EcoBoost 1.5- and 2.0-liter engines, but Motor Trend also offers the possibility of a 2.5-liter four-cylinder. Front-wheel drive allegedly comes standard but with all-wheel drive as an option.

Spy shots (above) don't yet provide a very good look at the truck's styling because Ford keeps it under heavy camouflage. If this is report is accurate about the tiny pickup being in the Bronco family, then it could have a very boxy, rugged appearance to match the moniker's legacy.

Ford will reportedly build the small pickup in Mexico and then export them to the United States and South America. The truck allegedly launches in Brazil in 2021 and comes to North America a year later. The name for the model remains a mystery, but the two leading rumors hint at the company using either Courier or Ranchero on it.

In addition to the full-on Bronco and this tiny pickup, the sub-brand would also consist of a compact crossover. This model would share its platform and possibly some mechanical aspects with the new Escape. However, spy shots show that the little vehicle wears a very boxy body that would create a visual similarity with the new Bronco. 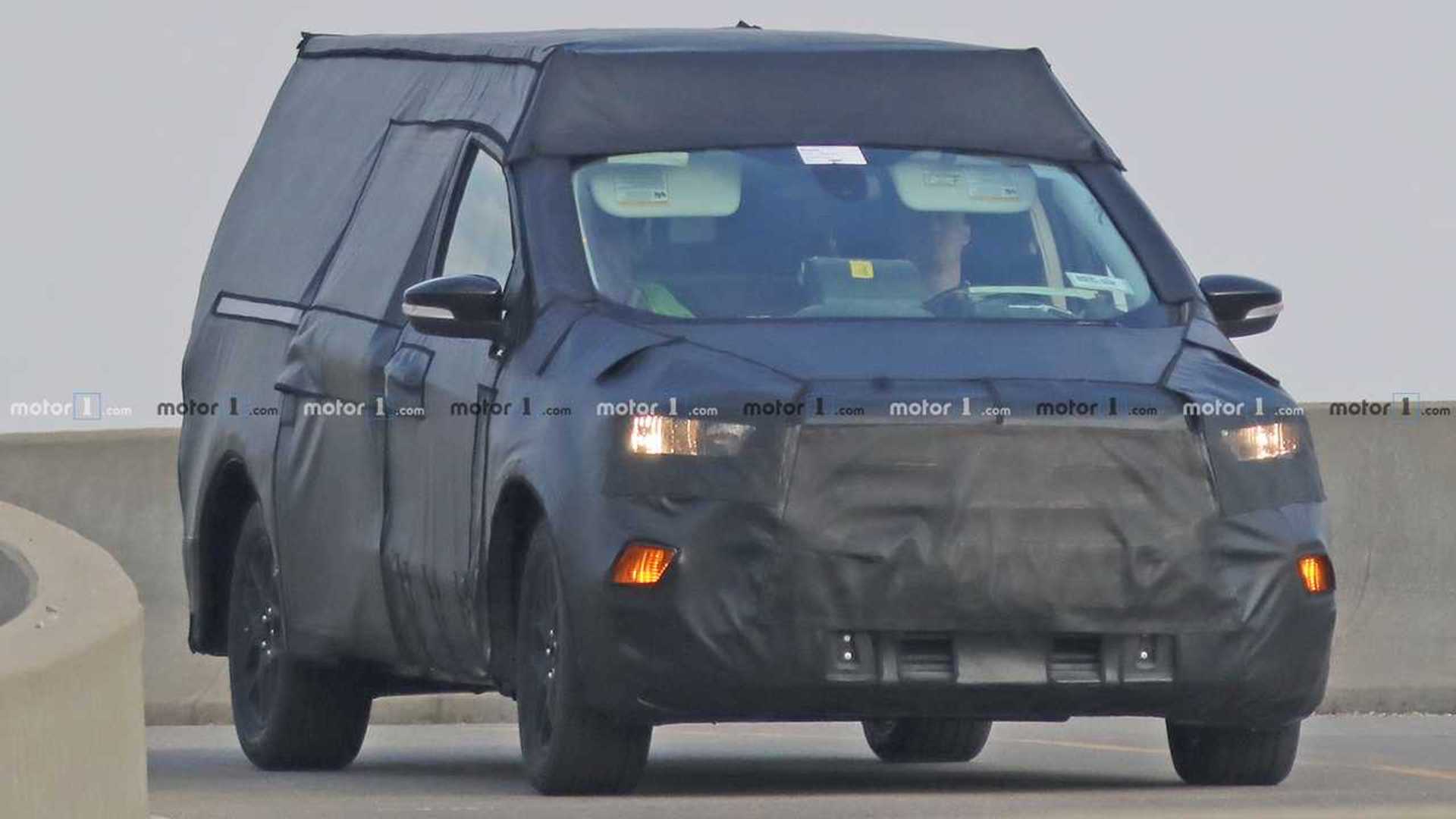