Even better, it's not just about passion and skills – it's for a good cause as well.

What started in 2011 as an engraving studio for automotive parts like wheels and intakes became a large-scale business for Hank Robinson of Hanro Studios. He's an artist who specializes in engraving metal objects, turning them into intricate pieces of art. With this kind of skill and passion of engraving, it's only a matter of time before Hanro decides to engrave an entire vehicle – and that's what exactly happened in 2015.

Ford came up with an all-aluminum F-150 and with that, Hanro knew that it's time to turn his passion into a large-scale business. Currently, Hanro has a wide variety of clientele, from his neighbors to celebrities and musicians. He was also commissioned by West Coast Customs to engrave design onto Kid Rock's Cadillac.

Robinson's work isn't only about business. His first large-scale project, the Ford F-150 dubbed as the Freedom Blues, was a tribute to soldiers who sacrificed in the battlefield. It was a memento of the experiences of these soldiers, and as a veteran himself, Robinson was able to reflect on his own experiences as well.

It took him 900 engraving hours to finish the Freedom Blues, which include live engraving session at the 2016 SEMA.With his personal history as a veteran, Robinson is also active in charities that involve veterans. He's also passionate in bringing awareness to Post-Traumatic Stress Disorder – a condition that a lot of former soldiers have to endure even after their time in the battlefield. As such, he donates a part of his work to these charities to support the cause. 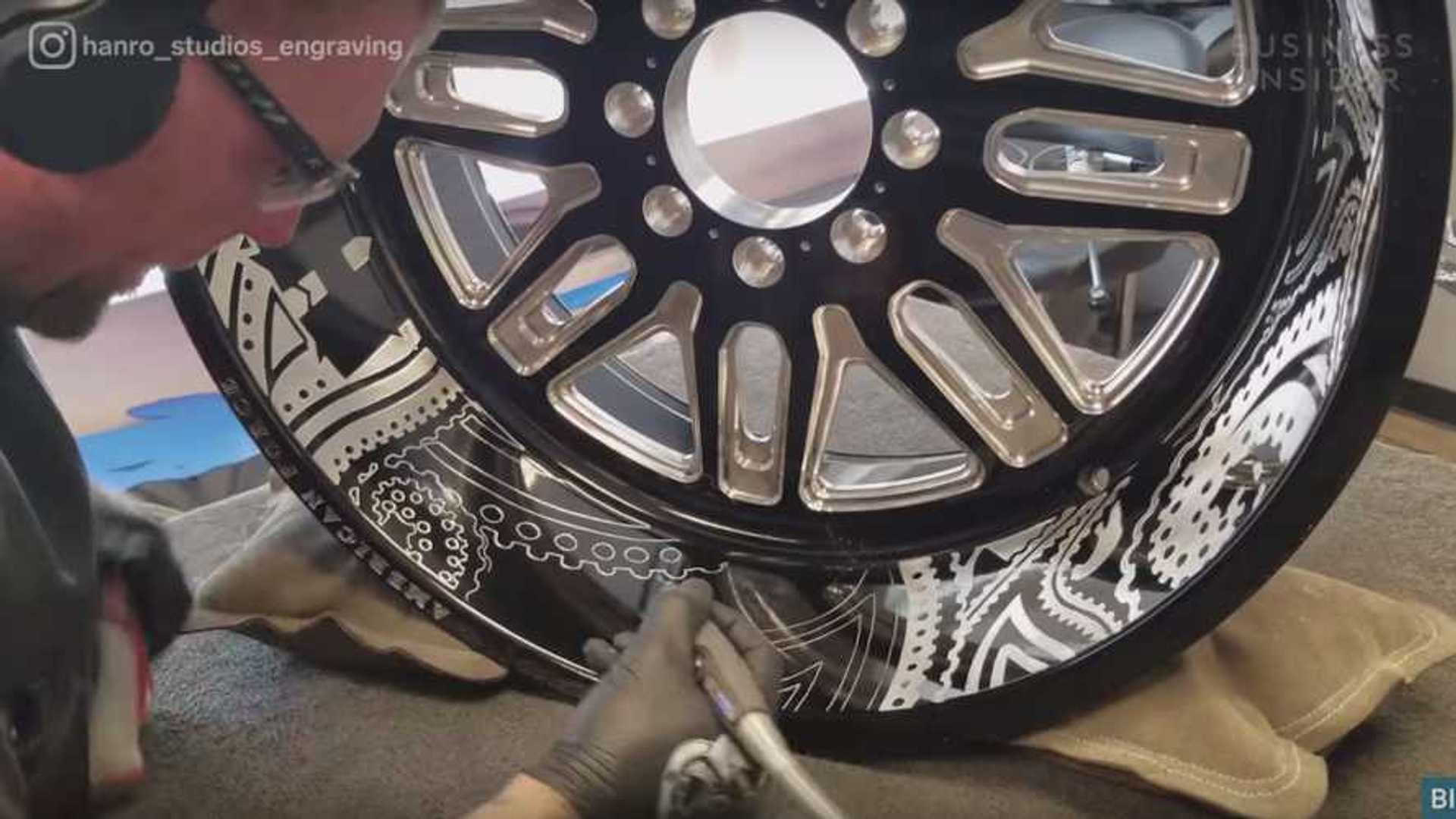