Dreams do come true when you’re rich or famous, but especially when you’re a combination of both. Just ask Kim Kardashian.

The reality star's latest endeavor, which sees her in triple capacity as shapeweare designer, spokesperson and model, is underway on all her social media channels. Ripping a page out of husband Kanye West's book, Kim is also using an eye-catching car to attract attention, the only difference being that, unlike Yeezus, she's not driving it but merely using it as a modeling prop.

Late last week, Kim posted about how a car that had caught her eye two years prior, the stunning 1970 Lancia Stratos HF Zero, would appear in her latest Skims ad. We'll save you a Google search: Skims is the name of her shapewear / underwear brand.

Kim boasted that dreams do come true because she'd finally gotten the chance to get up close and personal with the car. However, this didn't mean she drove it. She merely reclined on it (and on top of it) to pose for photos because, apparently, some things are not accessible even to the rich and famous.

You can see Kim's initial tweet at the bottom of the page, and a video from the set of the latest Skims photoshoot. Kim took a pair of trusted army boots and a brand new wig to the desert, and the Lancia fitted in just perfectly, with its futuristic and aggressive lines. And that's another thing Kardashian probably has Kanye to thank for: a penchant for rides and fashion with a certain air of a post-apocalyptic future.

That said, this particular Lancia remains, even after all these years, an outstanding vehicle. Designed by Marcello Gandini and presented in 1970 at the Turin Motor Show under the name Stratoslimite ("limit of the stratosphere"), the HF Zero is powered by a V4 engine from the Fulvia with 115 horsepower. Its body sits close to the ground, as its height is of just 33 inches, and stands out for lacking doors and having a windshield that opens up, offering access inside the cabin. 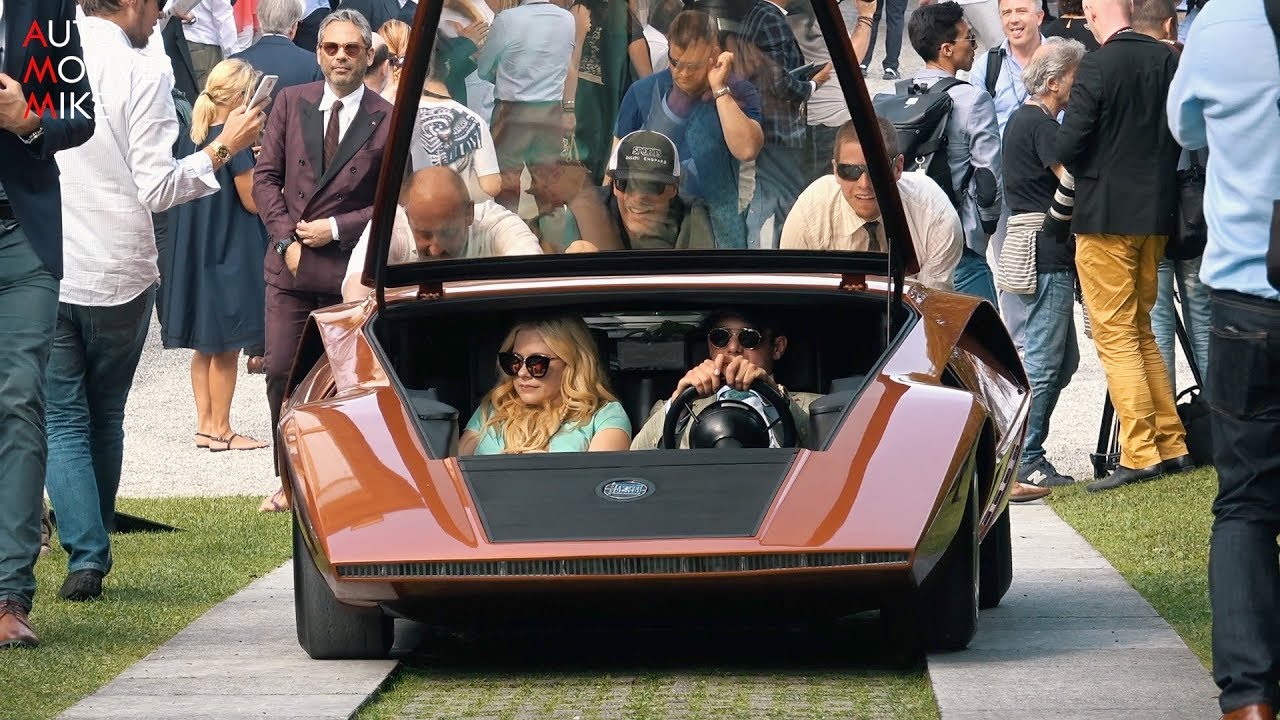 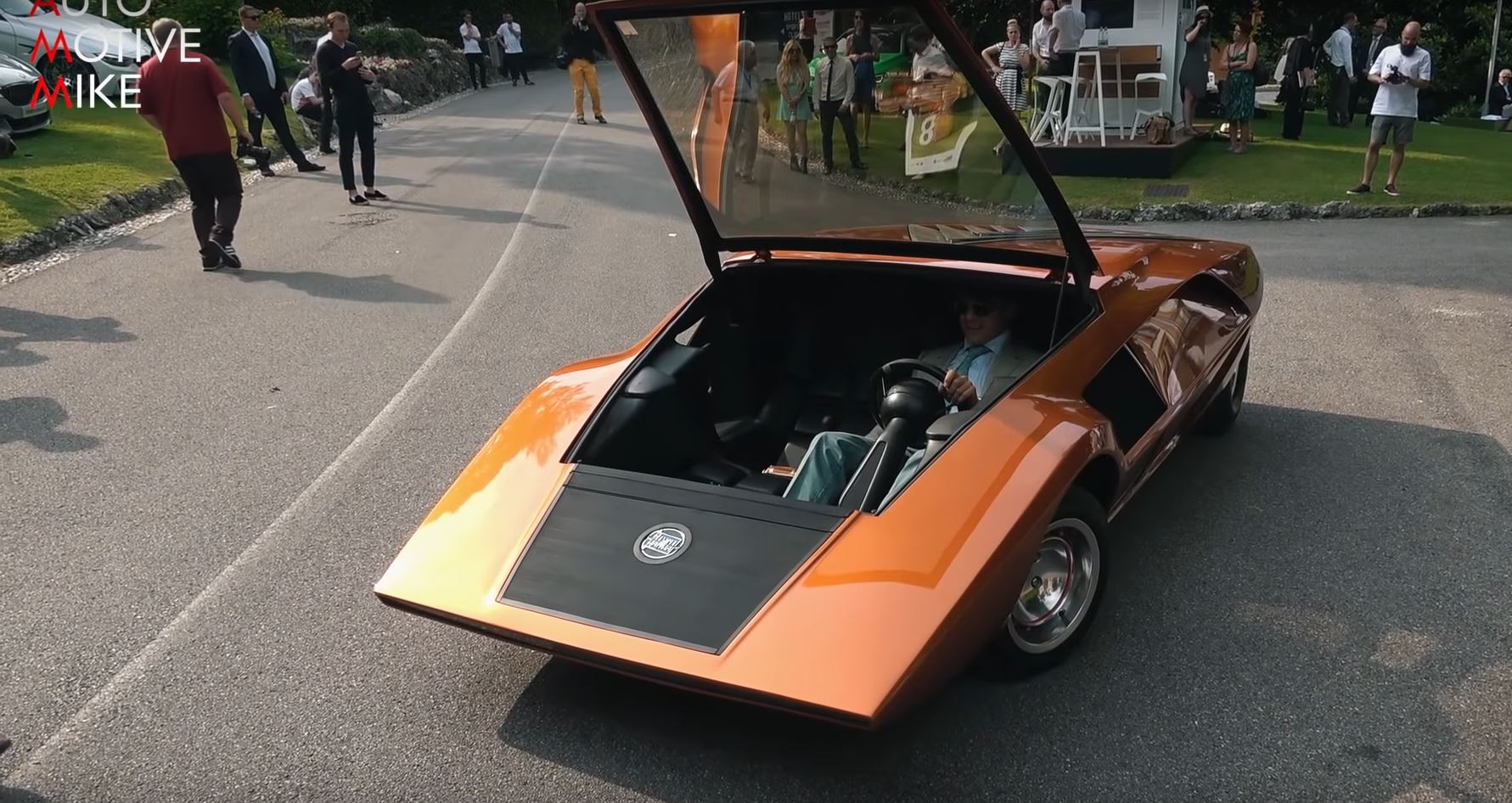 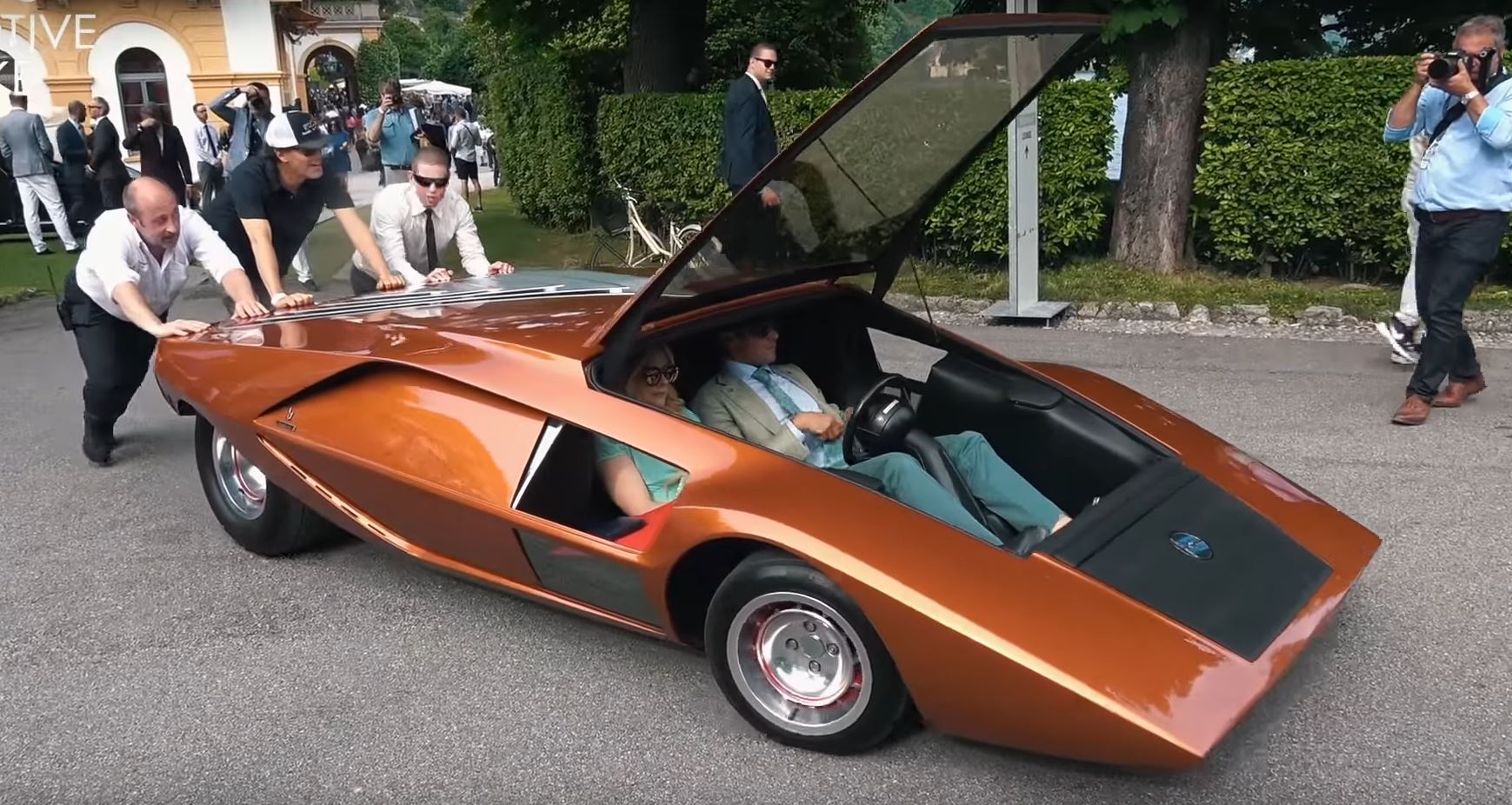