Automakers including BMW, Honda, GM, Mercedes and Subaru have entered the 9th Annual LA Auto Show Design Challenge, which this year is to create the ultimate law enforcement patrol vehicle for 2025.

BMW's entry comes from its DesignworksUSA team, which chose LA as the backdrop for its E-Patrol Human-Drone Pursuit Vehicle. The design centers on a modular structure and drone technology, with the main body capable of deploying three drones.

So when trying to catch a bad guy in heavy traffic, the patrolman in the two-passenger vehicle can deploy the flying drone or one of two single wheel drones to chase them down and report back. GM's Volt Squad is a three-vehicle fleet using an advanced, electronic propulsion system designed by its Advanced Design California team. Each vehicle has a defined duty to observe, pursue, and engage. Honda's Advanced Design Studios in California and Tokyo both created an entry for the competition. In the US, they came up with a two-vehicle system dubbed the CHP Drone Squad.

It consists of an Auto-Drone, which can be manned or unmanned and capable of deploying Moto-Drones. These are unmanned motorcycles rigged for response or rescue missions. The Japanese arm designed a "CHiPs" Traffic Crawler, a new patrol vehicle that offers sporty mobility and robustness to cope with severe traffic conditions.

Mercedes-Benz' Advanced Design Center in Cali created the Ener-G-Force, an environmentally friendly SUV based on the G-Class that will assist police deal with crowded roads and electronically-monitored and controlled traffic.

The winner of the Design Challenge, judged by a team of art and design experts and a member of the California Highway 11-99 Foundation, will be announced on 25 November. 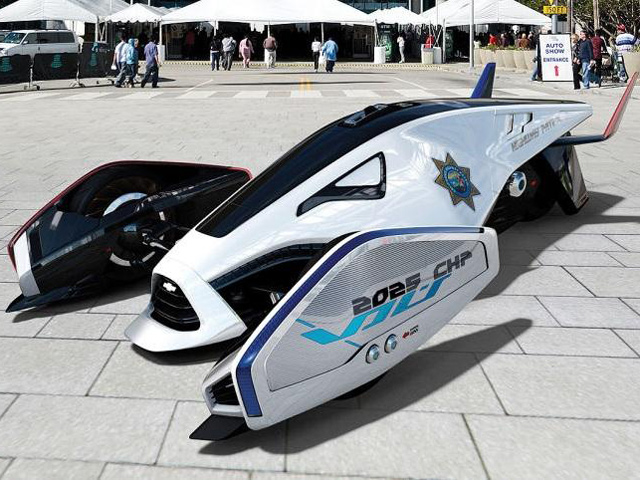 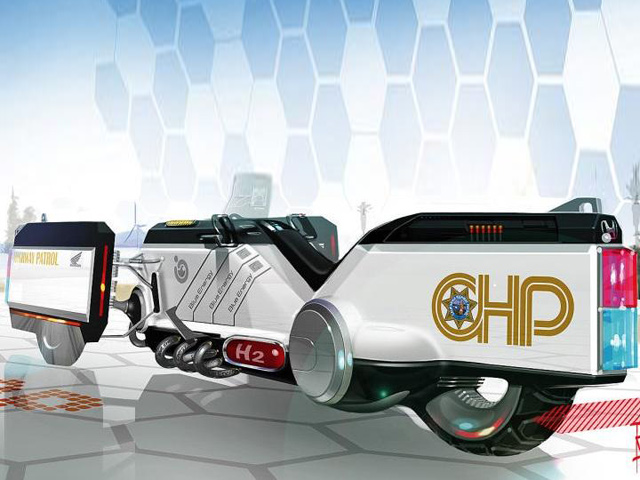 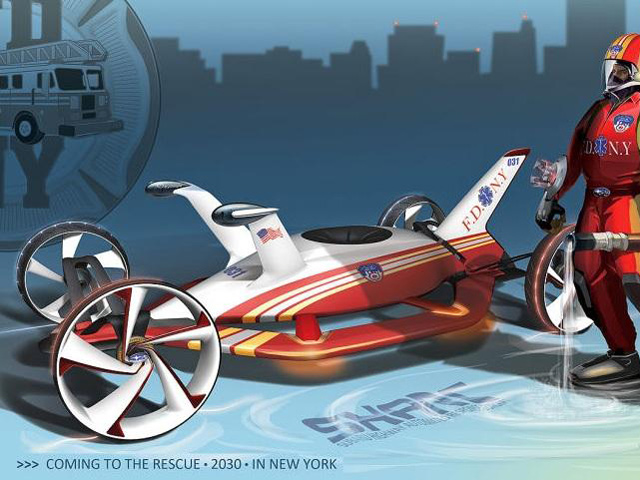 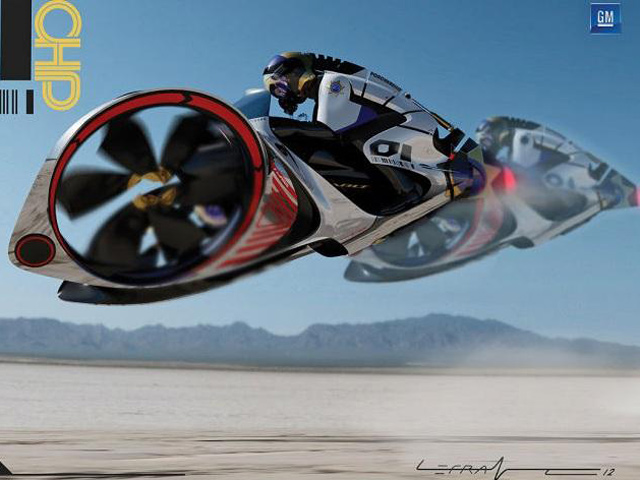 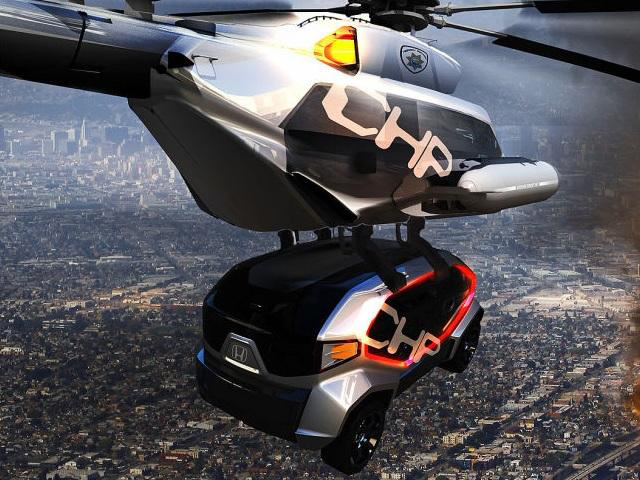 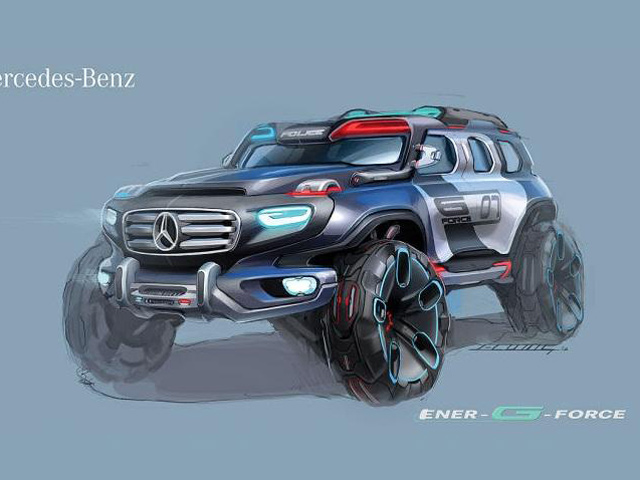