In the SUV department, Manhart is probably best-known for its BMW X3 M project, which is a true catapult on wheels. Now, the German tuners have a new candidate for the utility crown and it seems to be a very good match for the Audi RS Q8 released by the company in May last year. Enter the Manhart MHX5 800 based on the current generation BMW X5 M.

The comprehensive package from the specialists includes many visual and performance upgrades and first, let's talk about what's going on under the hood. The 4.4-liter twin-turbo V8 has received an upgraded turbo kit with a larger intercooler and new engine software. There's also a new exhaust system that consists of a stainless steel rear muffler with a valve control function and four 100-millimeter carbon or ceramic-coated tailpipes.

Thanks to these improvements, the potent SUV now has 823 horsepower (614 kilowatts) and a peak torque of 797 pound-feet (1,080 Newton-meters). The power is routed through a revised eight-speed automatic gearbox with new software and is reaching all four wheels.

Manhart doesn't provide acceleration and top speed numbers but we suppose the MHX5 800 is quicker off the line than the stock model which needs 3.8 seconds to reach 62 miles per hour (0-100 kilometers per hour) and 3.7 seconds in Competition form.

Manhart also offers a Race downpipe upgrade that ditches the catalytic converters and the gasoline particulate filter, but it is available only for certain markets. Regardless of the region, the brutal SUV rides on massive 22-inch forged rims fitted with 295/30 tires. There are also tweaks to the suspension which is now 30 millimeters lower than the stock one. 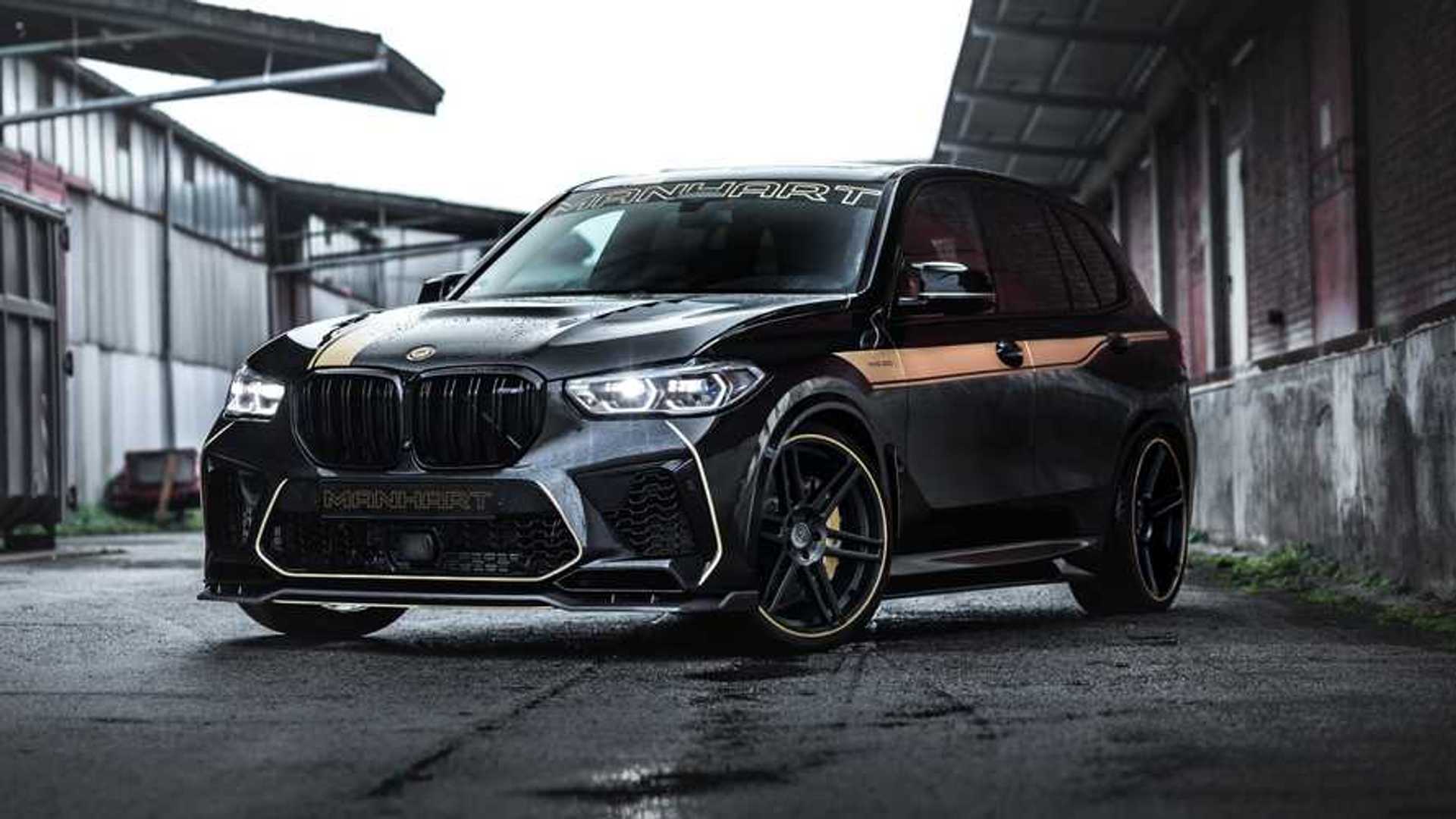 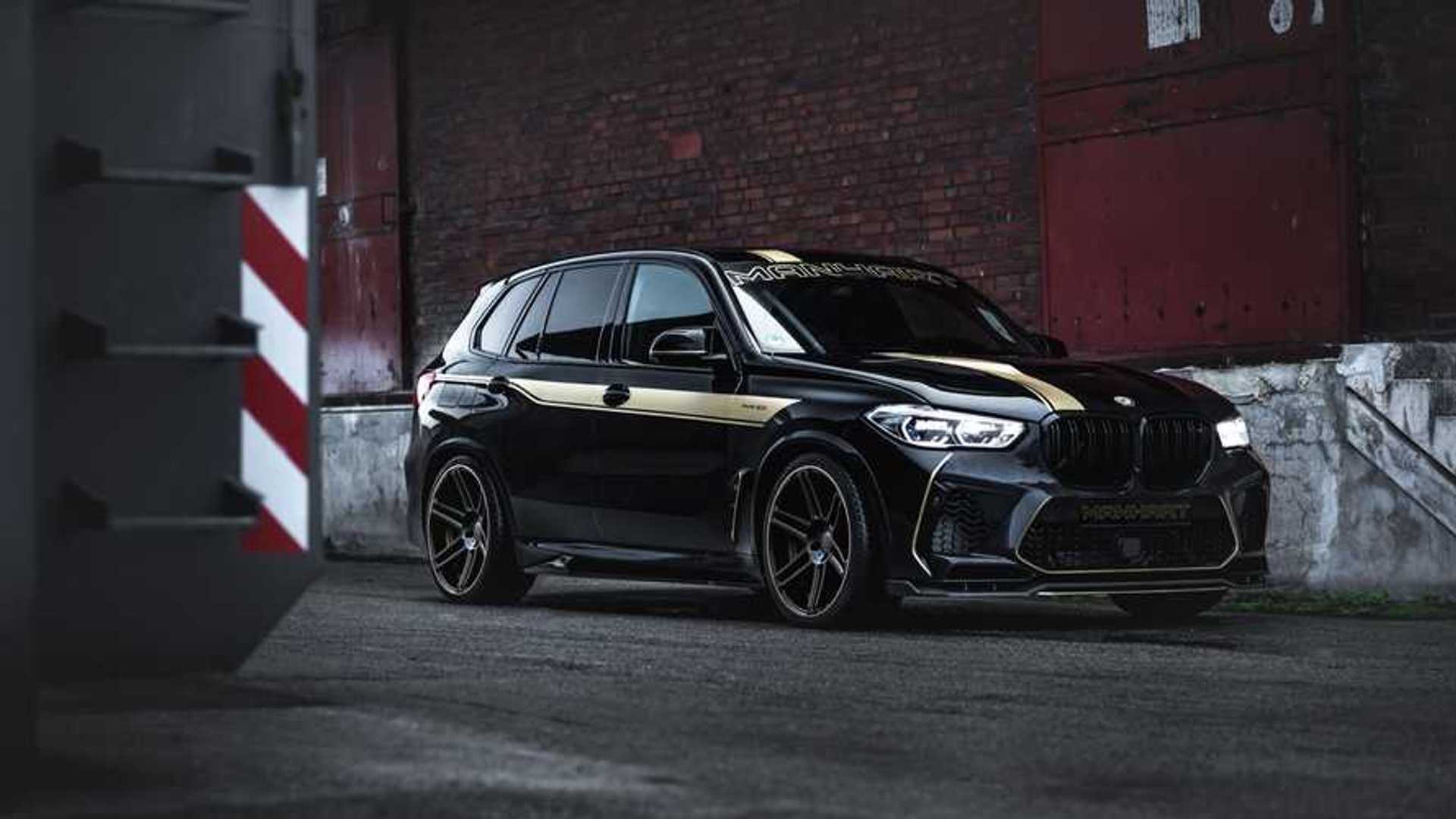 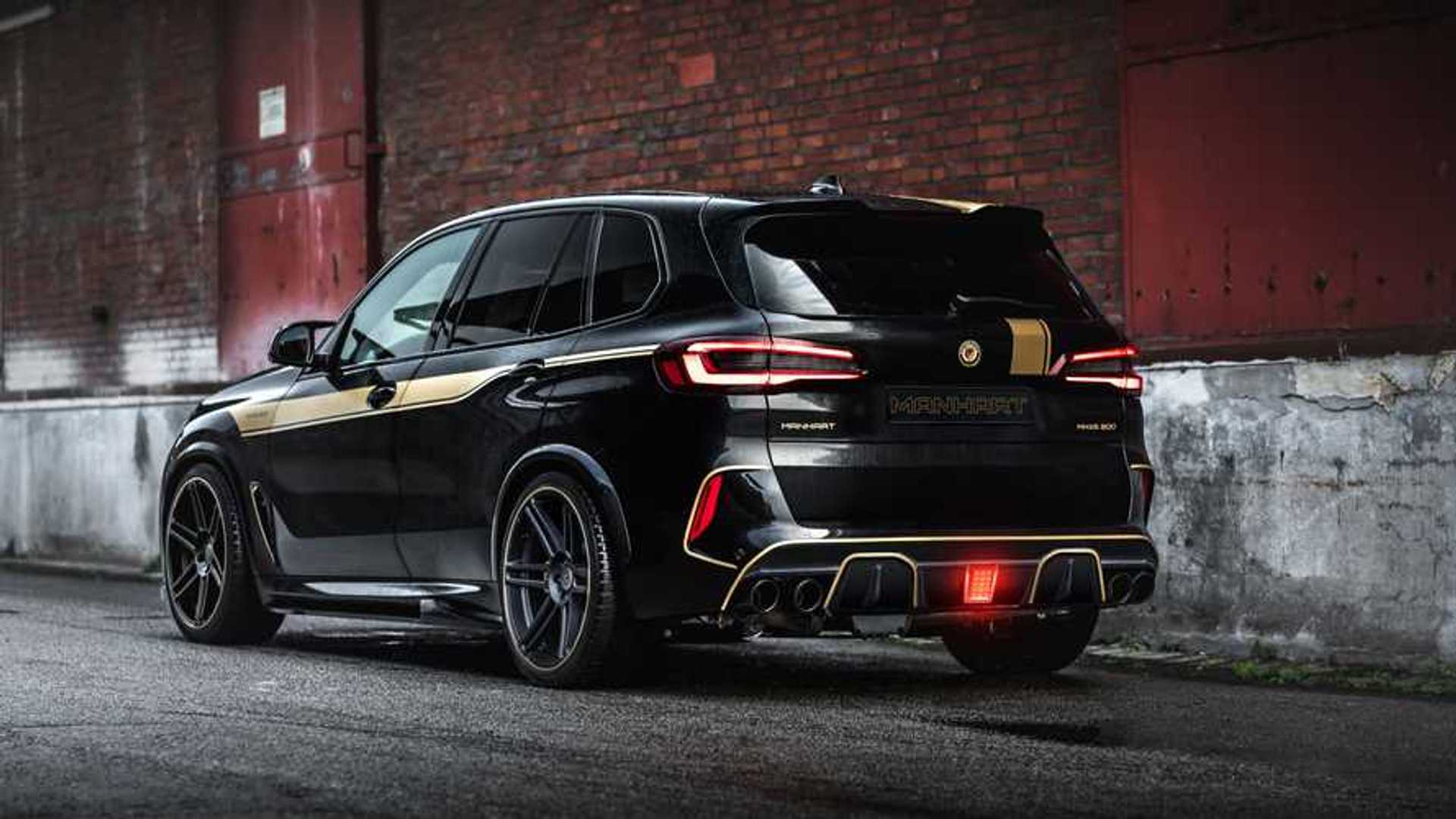