japantoyotaToyota Venza
It could be worse, really.

Who says you can't have too much of a good thing? Japan's consumer-driven market has always reacted positively to new products and services, and its car industry is no different. For those of you who don't know, the Toyota Harrier is actually the Toyota Venza. But if you've been to Japan and know a thing or two about their Toyota products, the Venza is actually the Harrier. The Harrier has actually been sold in Japan for at least four generations now, starting in 1997, when it had yet to call it the Lexus RX for the JDM market. For those Stateside, the Venza returns as a second-generation vehicle, with a digital launch that happened last May. And we're not the only ones keen on Toyota's new hybrid-powered crossover.

Japan's love affair with the Harrier/Venza continues with a staggering amount of orders as reported by Asahi.com. The original target was to hit at least 3,100 orders at first, and, you know, with the world recovering from the coronavirus, you'd assume people would be a little more cautious with their money and purchases. Well, Toyota surely wasn't expecting 45,000 orders; essentially 15 times the monthly sales target. The Harrier/Venza is highly successful in Japan, selling close to 680,000 units since its introduction, and it just so happens that the 2021 Toyota Harrier/Venza is the first major revamp in seven years.

The Toyota Venza returns to the U.S. and will be sold this summer. It rides on the TNGA-K platform and will be powered by a 2.5-liter inline-four-cylinder engine mated to three electric motors and a CVT, ditching the previous-generation V6. Power is rated at 219 horsepower (163 kilowatts) and will feature Electric On-Demand all-wheel drive. Toyota is projecting a combined fuel economy rating of 40 miles per gallon. 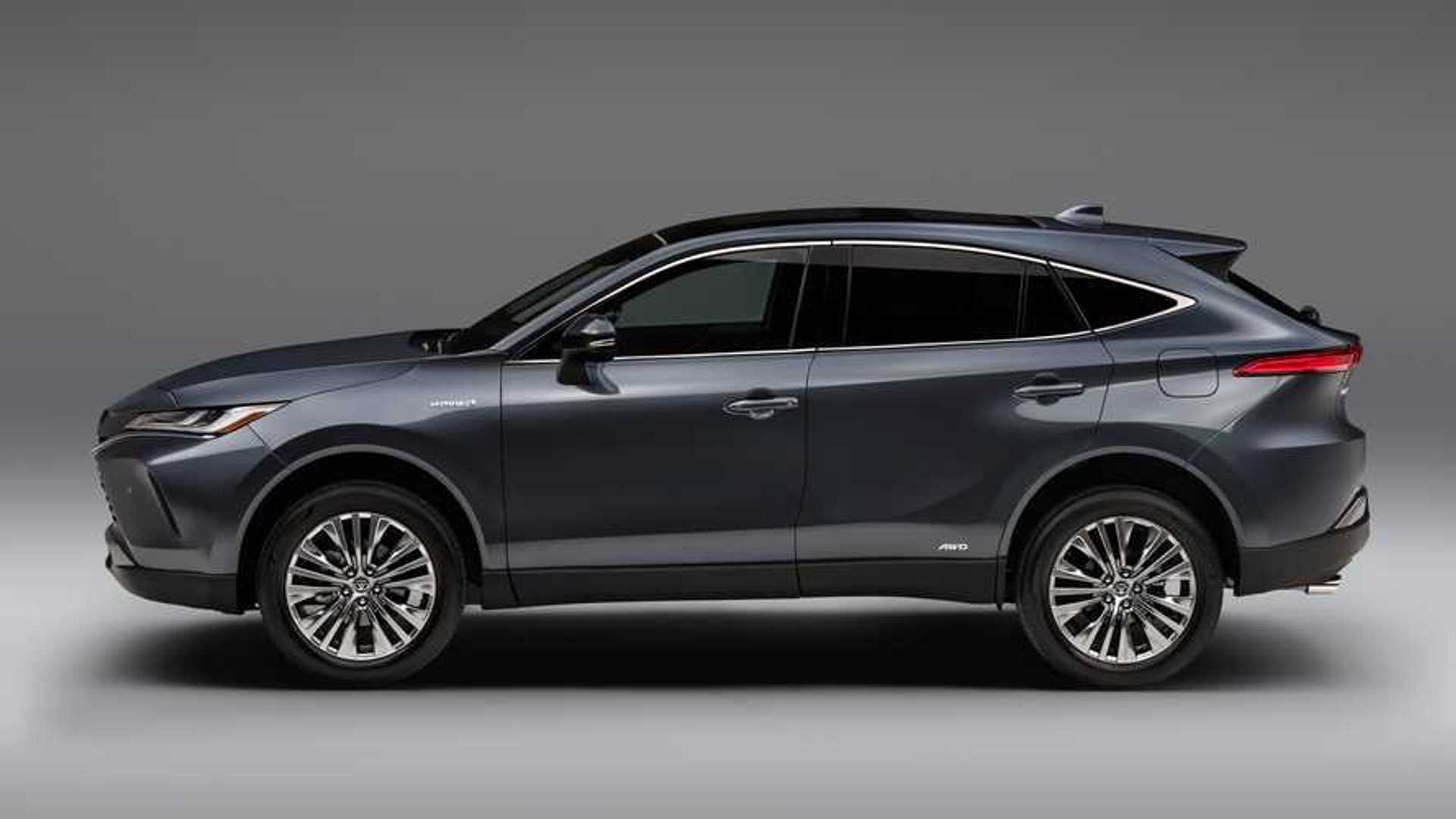 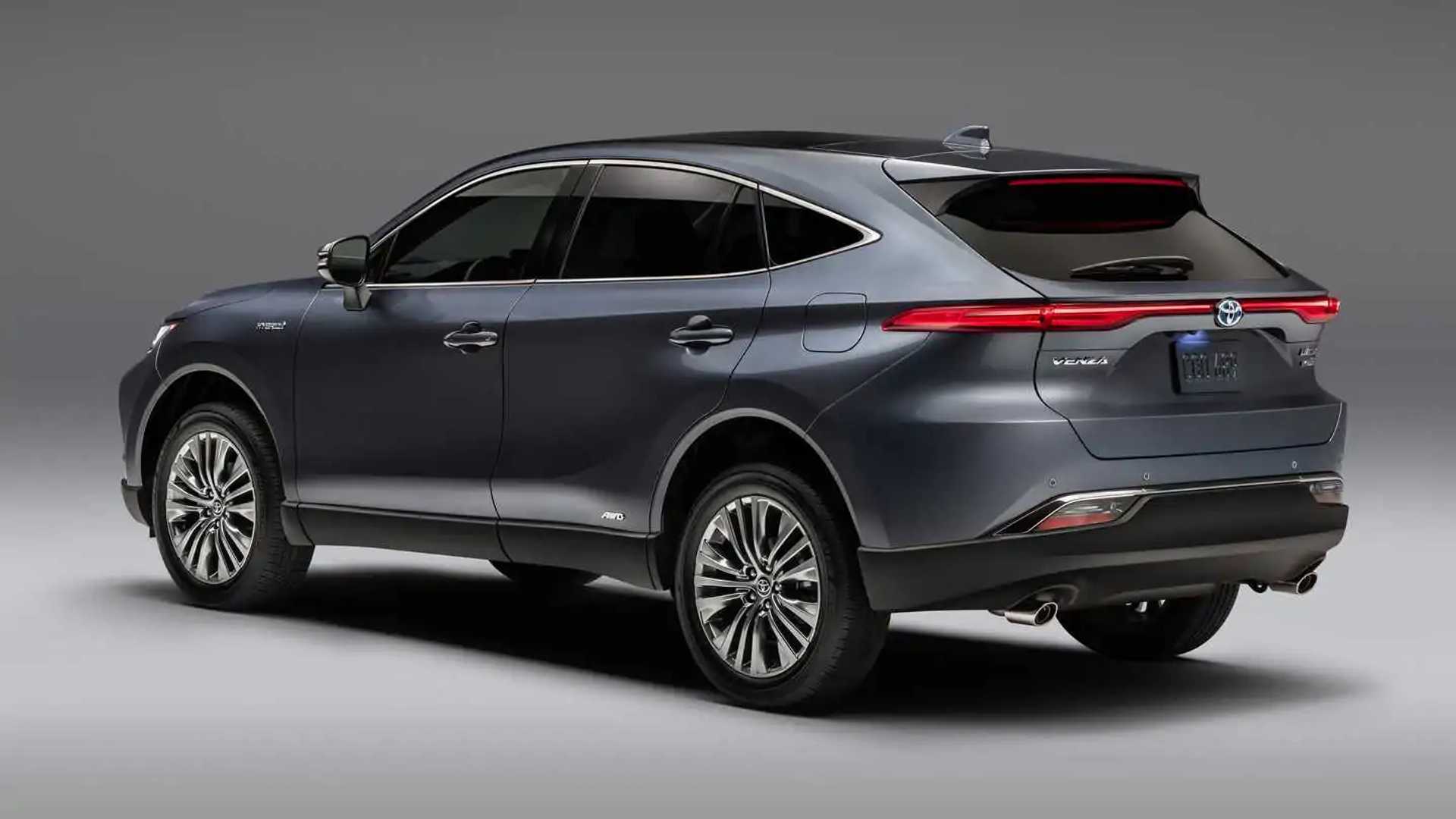