The Can-Am Maverick is known as a light off-roader that doesn't really care if you get messy while playing around dirt. Mansory, on the other hand, is famous for its outrageous aftermarket creations that aren't for everyone.

So, what happens when a no-nonsense off-roader meets a no-hold-barred tuner? The Mansory Xerocole – an oxymoron that frankly looks good and ready to conquer sand dunes in style.

The Mansory Xerocole is one of the 11 vehicles that the German tuner was set to showcase at the canceled Geneva Motor Show this year. It's based on the 2020 Can-Am Maverick X3, the updated version of the 195-horsepower (145-kilowatt) UTV that has won the Dakar rally for three years in a row.

Needless to say, the Maverick X3 is a highly-capable off-roader and rock-crawler by itself with its turbocharged Rotax ACE 900cc three-cylinder engine, four-link TTX suspension with 24-in of travel, and FOX 3.0 PODIUM RC2 remote reservoir with bypass for its top X RC Turbo RR variant.

Mansory, on the other hand, gave the side-by-side a thicker roof with LED ensemble, a different fascia, carbon-fiber side panels, and a rear that Dakar spectators will surely remember. Inside, the cabin gets a bevy of orange accents with leather and Alcantara trimmings. Power-wise, Mansory of course gave the Xerocole an uprate to 222 hp (166 kW) – not so much of an upgrade but still more than enough for a lightweight UTV.

Mansory didn't disclose the price tag for the Xerocole but if it's any indication, the top X3 X RC Turbo RR sells for $29,599, so expect the German-tuned version to be priced a lot greater than that. 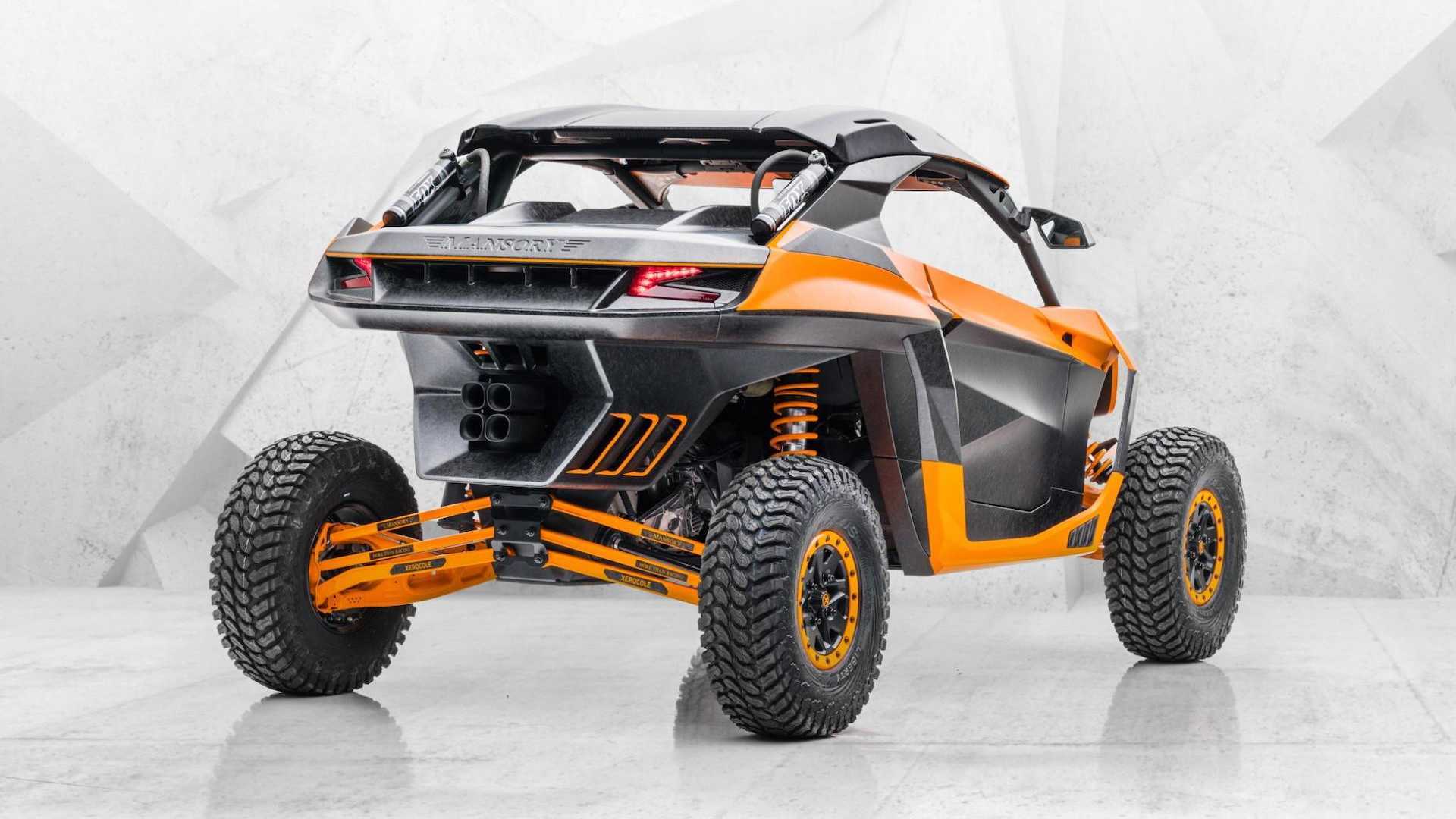 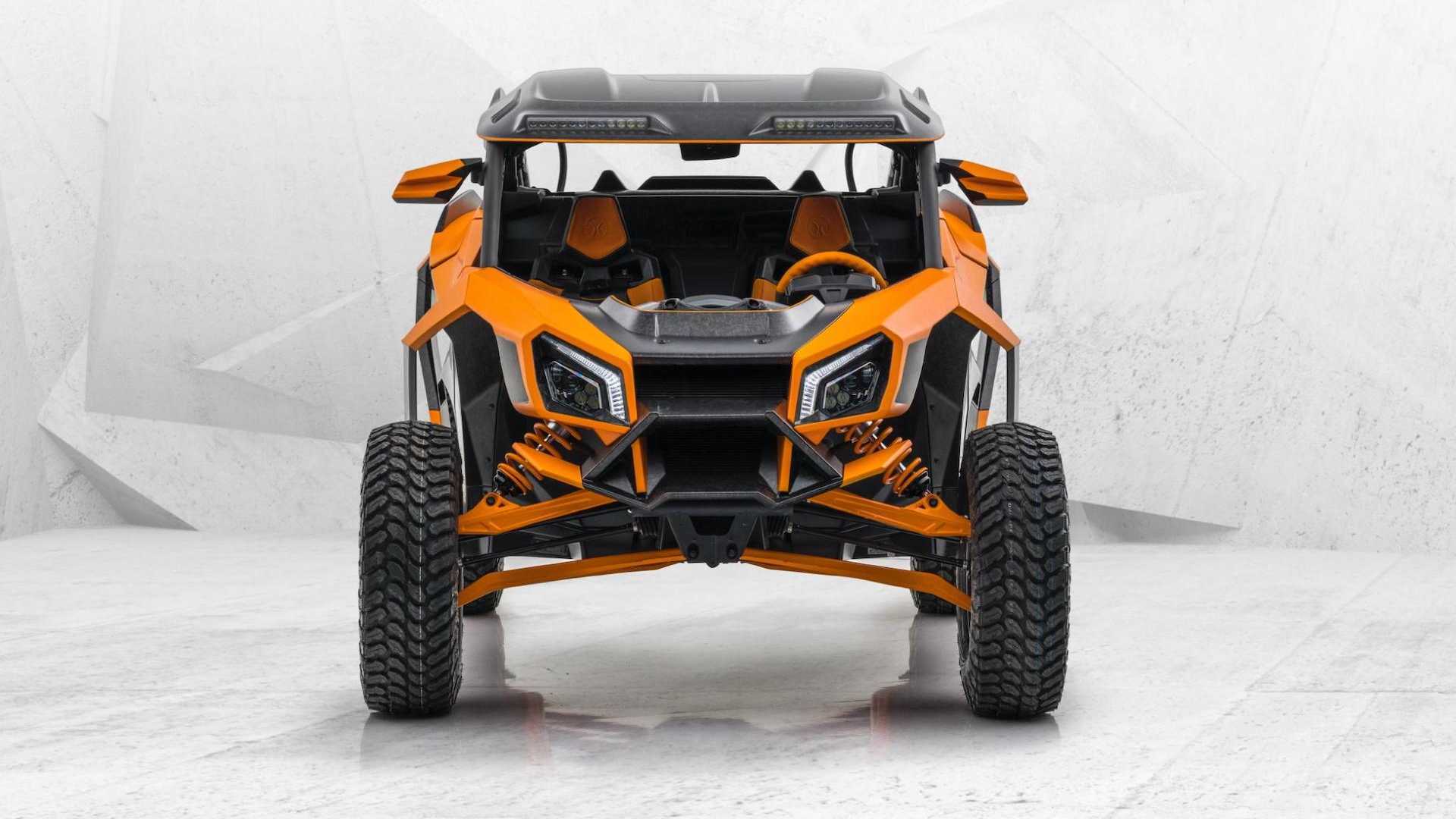 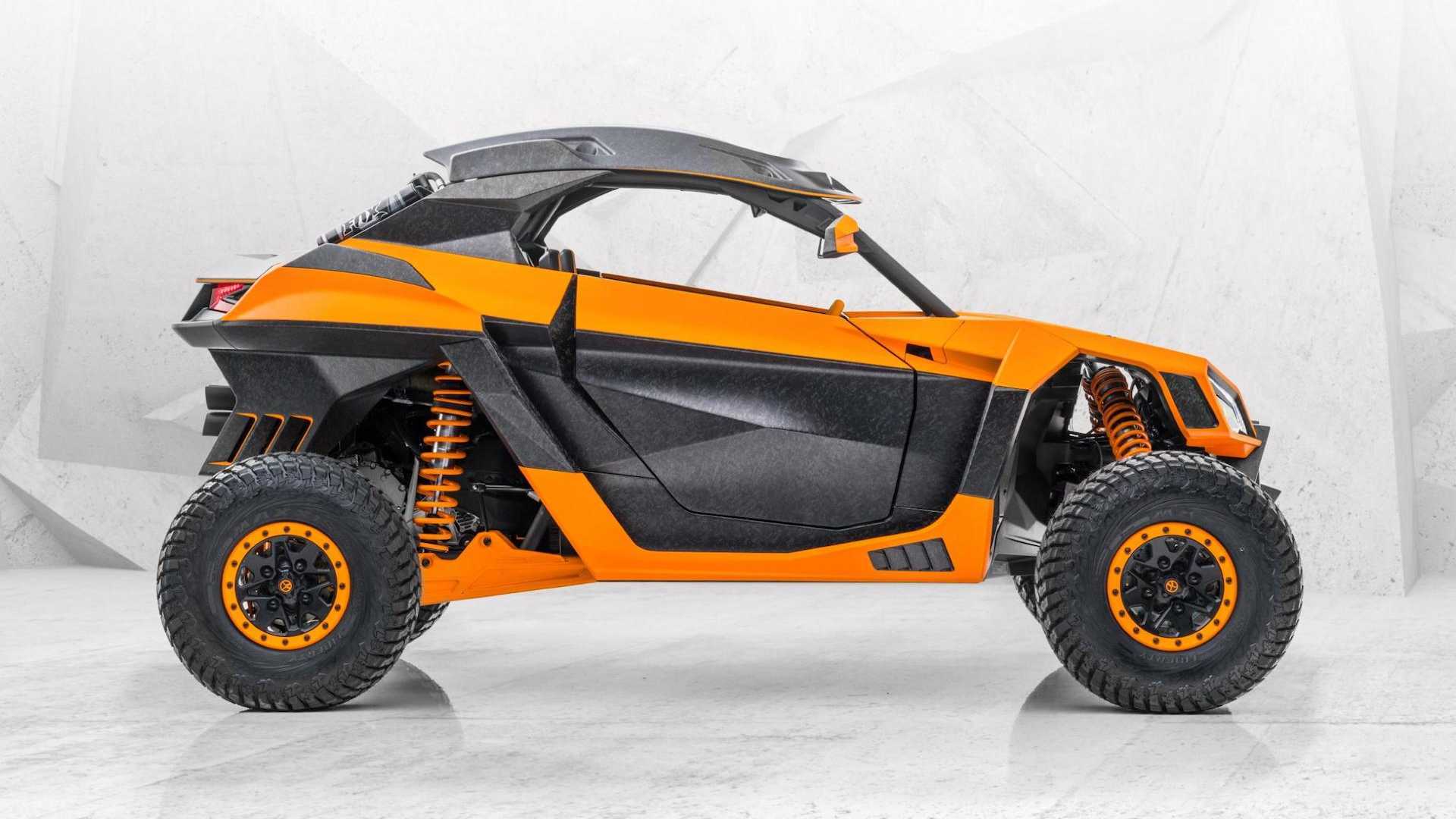