The polarizing Kona suits up.

Hyundai is certainly not wasting any time as shortly after introducing the eccentric Kona, the subcompact crossover is already getting the special edition treatment. It takes inspiration from Marvel's Iron Man and it has actually been subjected to quite a few changes making it look more like a concept.

Keen readers will notice the retractable door handles and the slimmer side mirror caps, but the most obvious modification is represented by the two-tone body finish with a matte grey look and glossy red accents derived from Stark Industries' armored suit.

The Kona Iron Man Edition is 1.5 inches (40 millimeters) wider than the regular model and sits on 19-inch bidirectional wheels adorned with Iron Man's mask in the center while being wrapped in chunky off-road tires. Up front, the headlights have a modified LED configuration and the hood has gained some gold accents to further mimic the body of the comic hero.

If you're thinking Hyundai is trying too hard with this special edition, there is somewhat of a connection between Kona and Iron Man, though not actually with Marvel's hero. Every year, the triathlon Ironman World Championship is being held in Kona, Hawaii from where the B-segment crossover has received its moniker.

Hyundai says it will have the Kona Iron Man Edition on display for a month at its Motorstudio Goyang at home in Seoul, South Korea.

As for the regular Kona, it will go on sale all over the world later this year and it's going to be joined by a full-electric version in 2018. If you're not a big fan of the funky styling, Kia is gearing up to introduce the platform-sharing Stonic set to feature a more conventional design. We'll see it live at the Frankfurt Motor Show in September, but an online reveal is expected in the coming weeks. 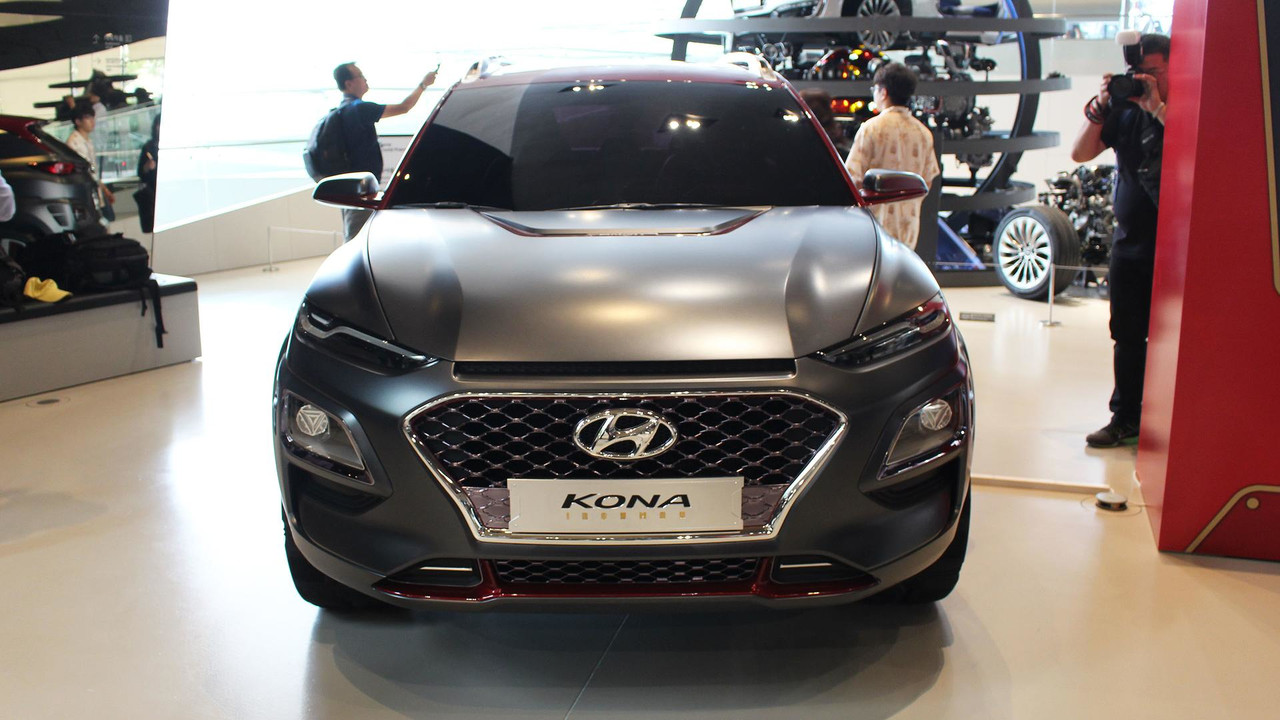 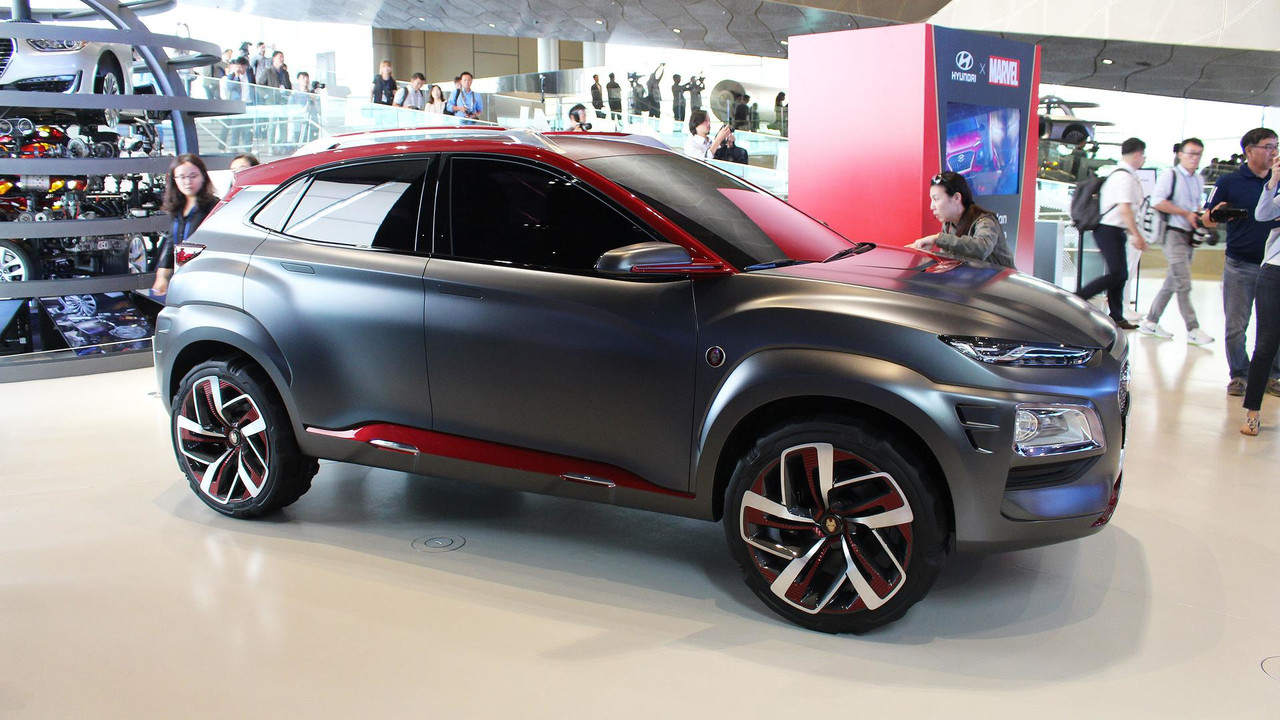 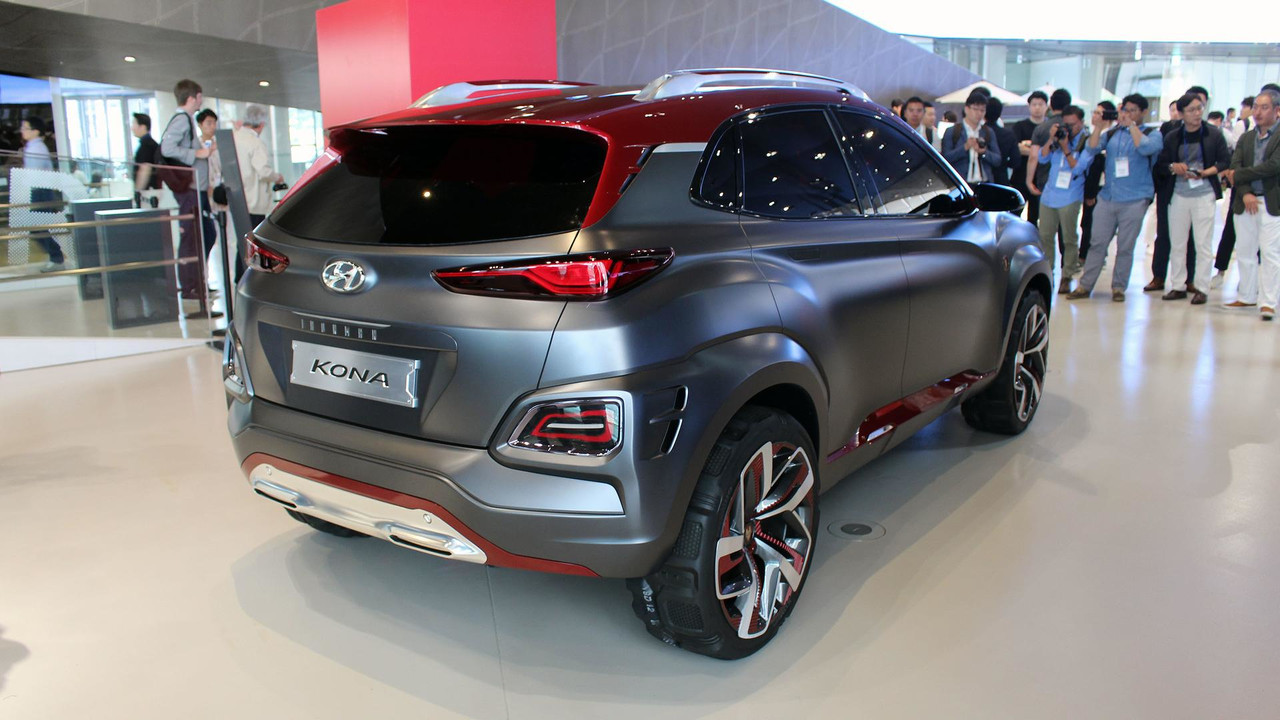 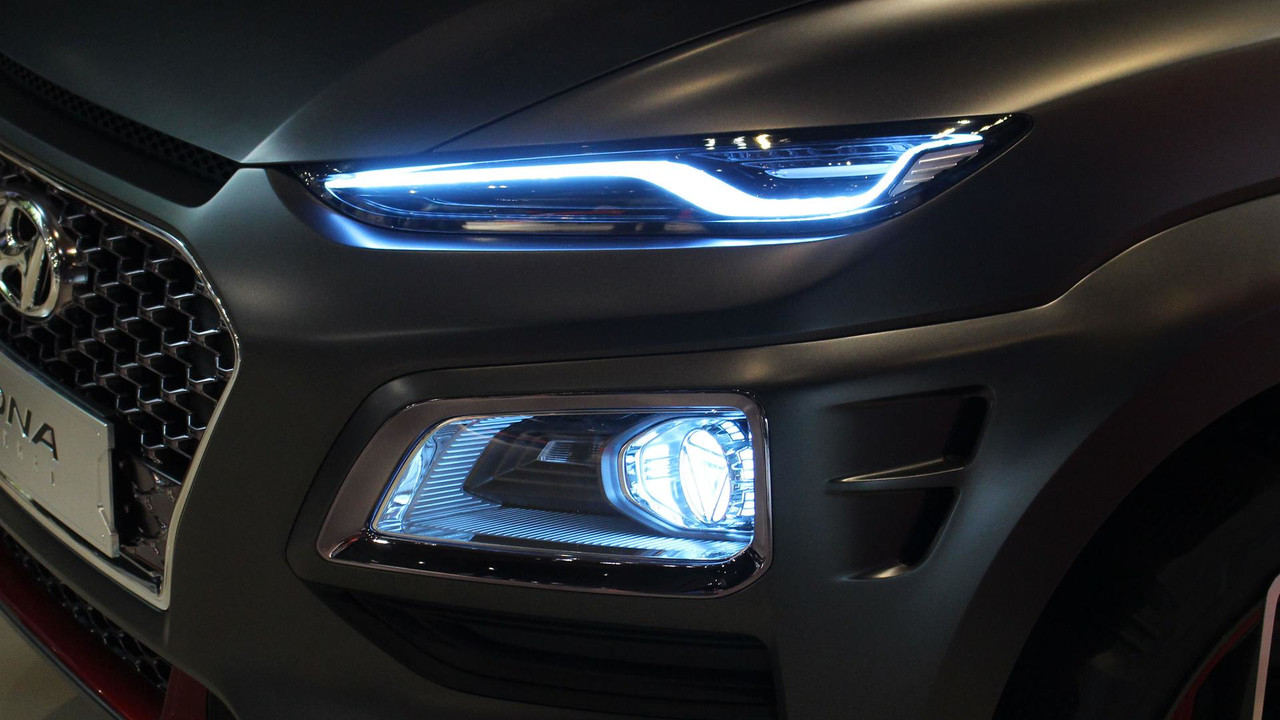 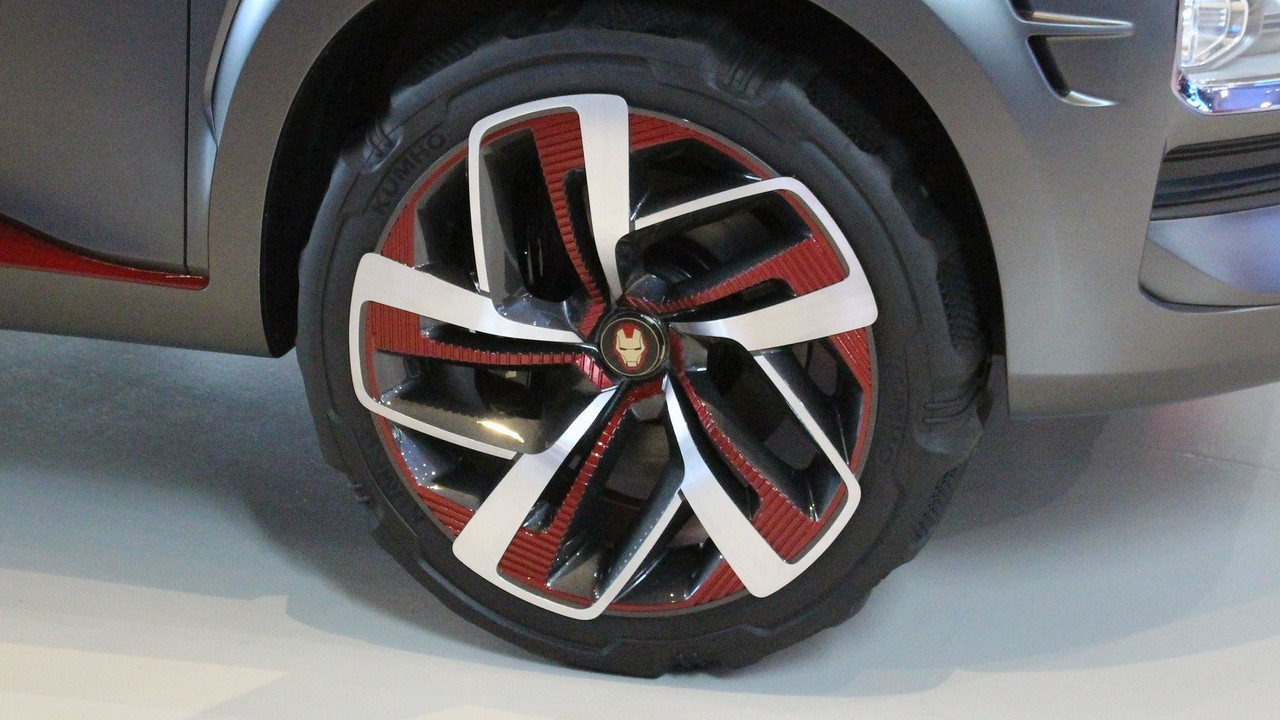 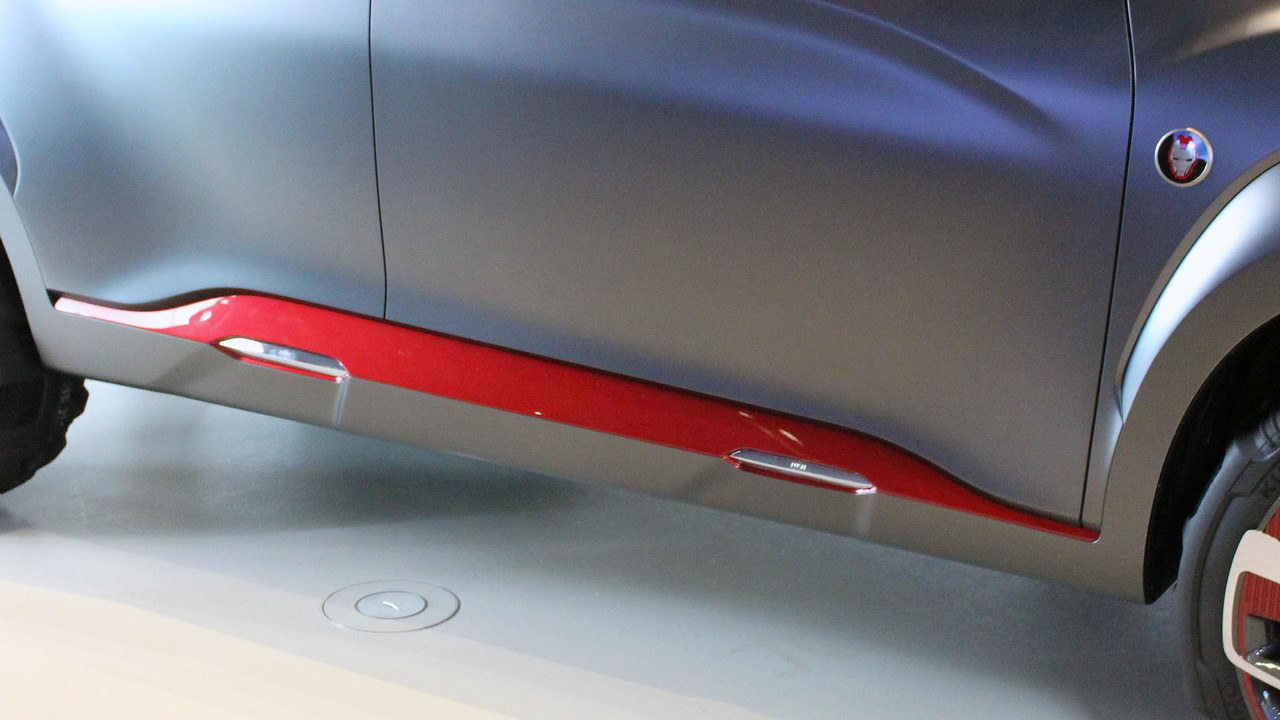