With Nissan having introduced the current R35 incarnation of the Nissan GT-R back in 2007, aficionados have had time to play with the thing in every imaginable way.

For instance, on the visual level, the integration of the rear light clusters into elaborate cosplay stunts is nothing new. However, the Pennywise take we have here nails the job.

Few partial wrap jobs have an effect as strong as the pieces of vynil adorning this Nissan halo car.

Of course, there are other Pennywise vehicles out there and not all of them are so neat, even though there are other ways to do the routing right - this Jeep Wrangler, that occasionally scares the living hell of drivers or pedestrians, is an example as good as any.

Much to nobody's surprise, the It franchise representation we have here only gets more delicious when there's little light around it. And if you don't trust me (c'mon, it's okay), you can simply check out the social media post at the bottom of the page.

On a more serious note, go-fast lovers wish to know the future of the GT-R. However, the Japanese automotive producer hasn't introduced any concept that would preview the next generation of the now-a-supercar.

Nevertheless, Nissan has mentioned that both the GT-R and the Z car, which is also worthy of the #aging label, have a future rather than a just a place in the history books.

Now, if you're willing to know more about the tech side of the Godzilla tuner market, I'll remind you that American developers are leading the way.

In fact, the R35 GT-R has become one of the most successful street car platforms for the world of drag racing, up there with the Lamborghini V10 and the Mk IV Toyota Supra. Nowadays, the Nissan halo car has been taken well past 3,000 hp and can deliver 6s quarter-mile passes. 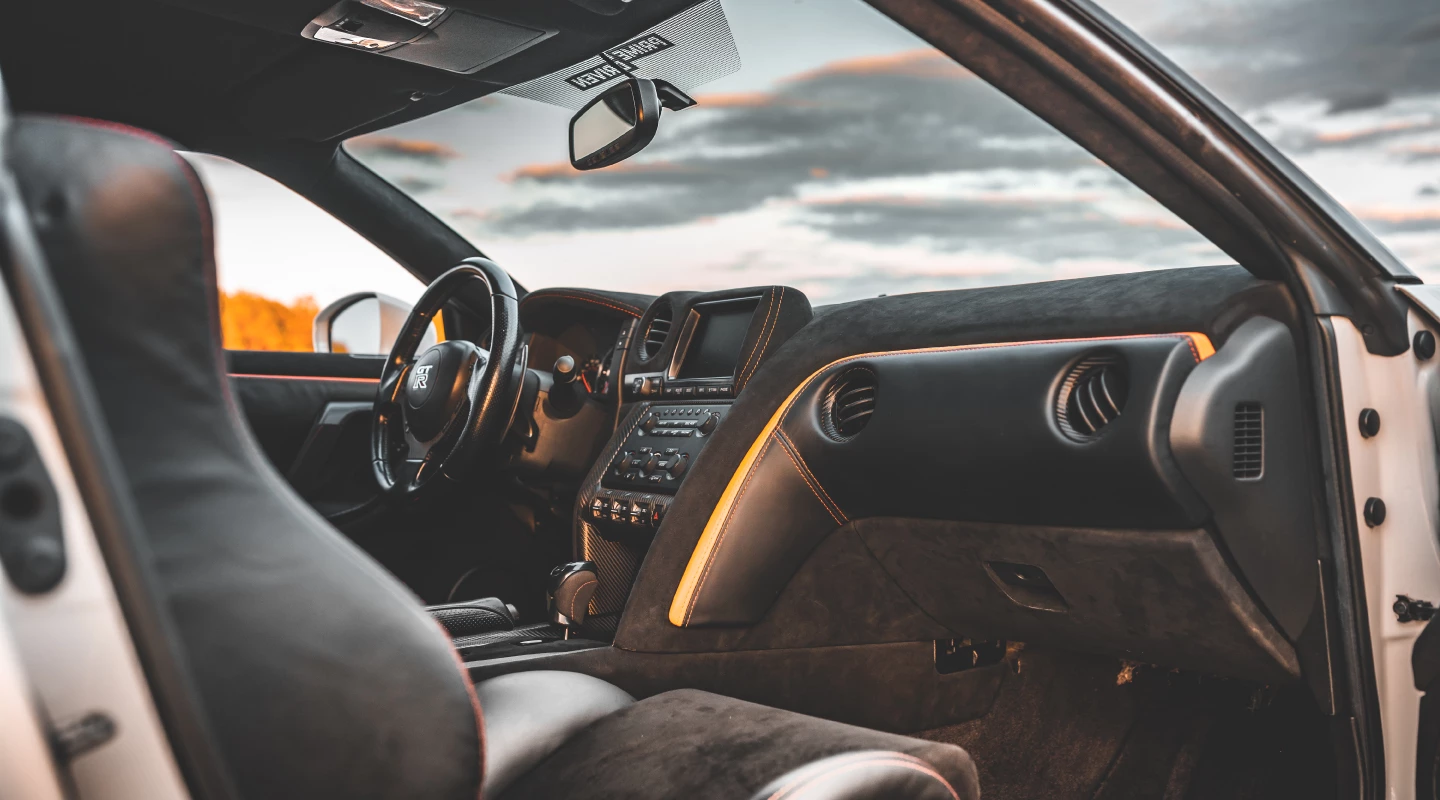 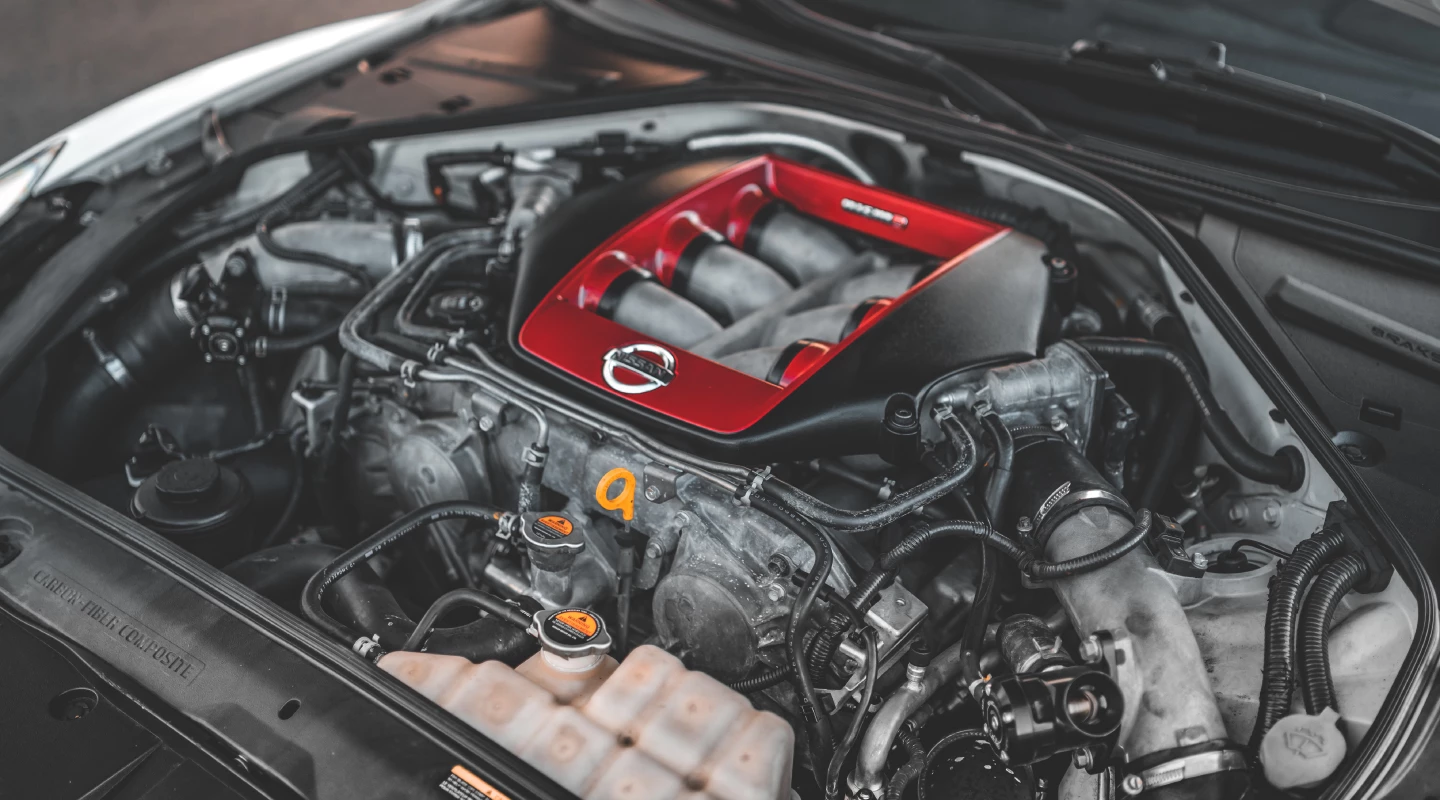