It seems to take a modern approach at classic off-roaders like the Jeep Wrangler, Toyota FJ40 Land Cruiser, and Land Rover Defender.

Rezvani, builder of the Beast Alpha sports car, has announced a step into a completely different market segment by building a tough looking SUV. For now, the company's promotional materials simply call it the Rezvani SUV, but we expect the model to have a proper name eventually. The automaker accepts $1,000 refundable deposits now, and the first deliveries begin in late 2017.

Rezvani's shadowy teaser images reveal that the model has a thoroughly modern design with a boxy shape and hard, angular creases. The vented hood features a complex design with lots of detail. There's also a scoop in the roof. Since the engine appears to fit in front, this could be for ventilating the cabin. The firm says that its SUV has four doors, but there are no handles visible in these renderings.

The maker is keeping the vehicle's mechanical bits largely a secret. The SUV will use a body-on-frame chassis, much like other venerable off-roaders such as the Jeep Wrangler. A high ride height and skid plates will help in rock crawling. On-demand four-wheel drive and off-road suspension will also be standard. Like with the Beast, customers will be able to choose between a base output and more powerful X version. Inside, the vehicle will fit five people.

As proof of the SUV's military inspiration, Rezvani will offer the vehicle with an optional bullet-resistant package. It will add special B6 glass, Kevlar body panels, and a Kevlar gas tank that the company claims will provide "protection against weaponry like assault rifles."

The current Beast Alpha uses a Cosworth-tuned 2.5-liter supercharged four-cylinder with 400 horsepower (298 kilowatts) or 535 hp (400 kW) in X trim. While the engine makes plenty of power for a sports car, it probably doesn't have the copious low-end torque that's necessary for crawling around the rocks, dunes, and mud.

Rezvani doesn't give a specific date for releasing more details about its SUV, but if the company wants to deliver the first one this year, more info should arrive soon. 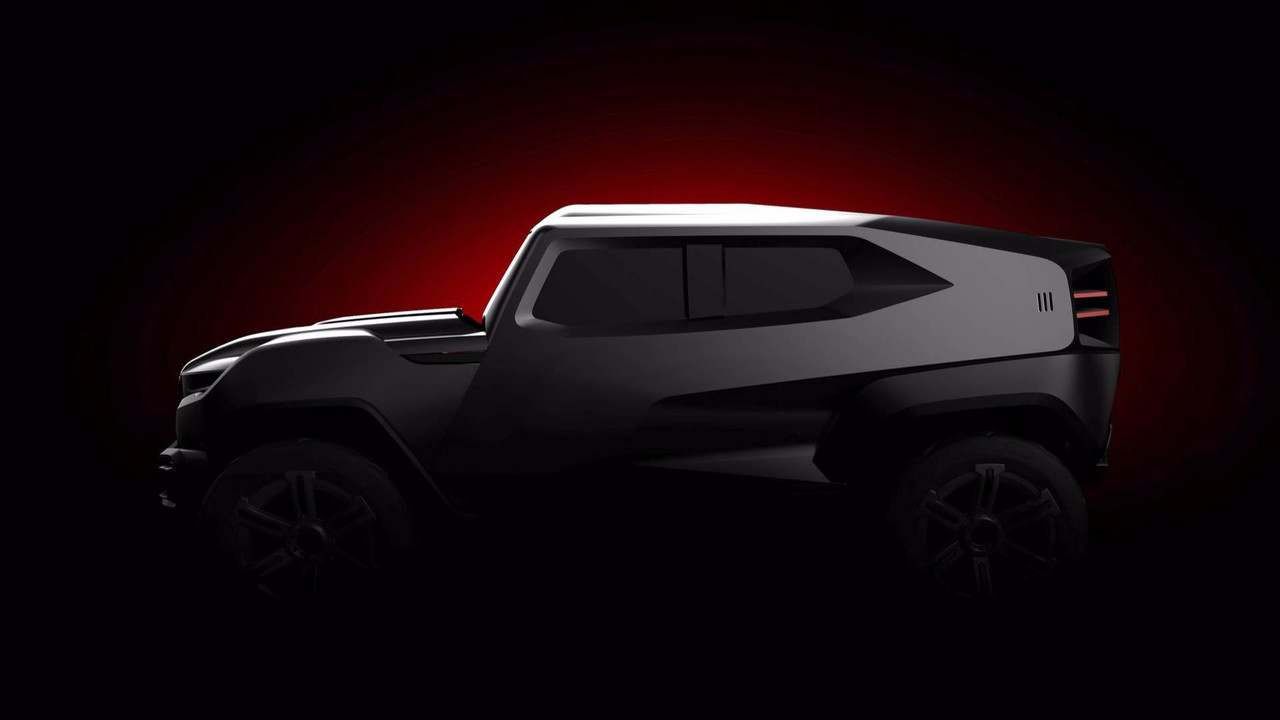 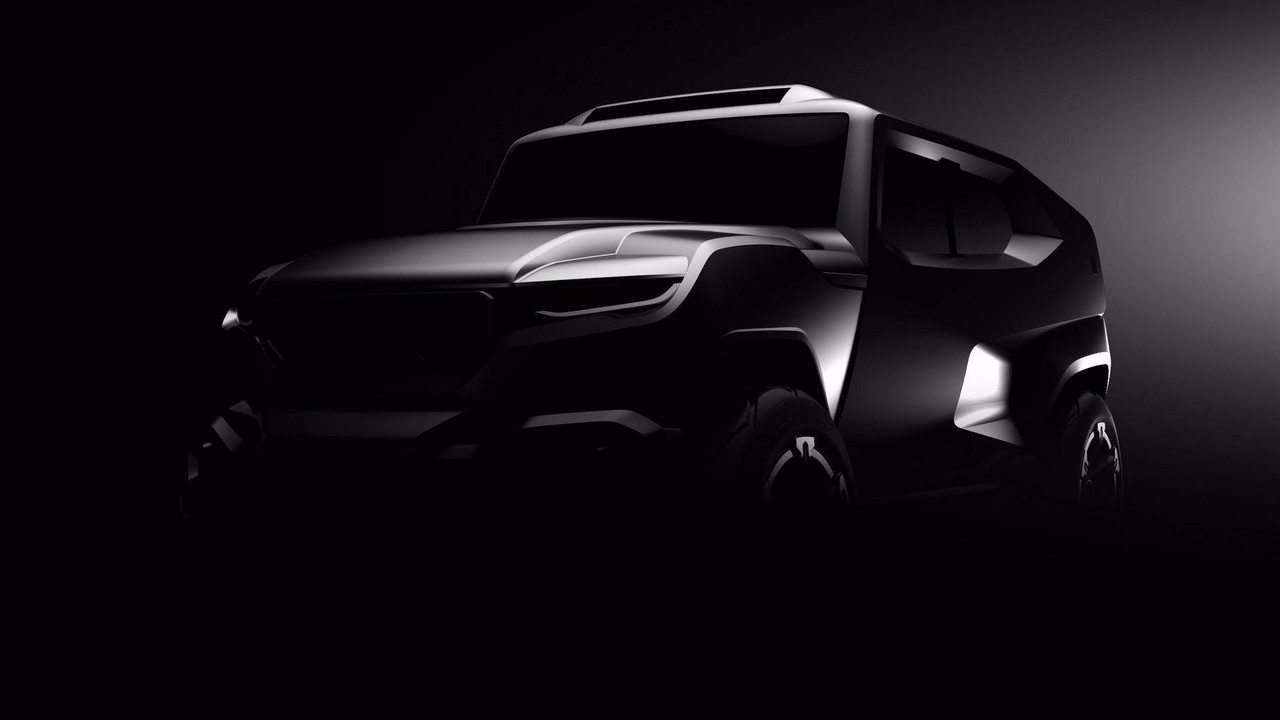