With apologies to fans of The Twilight Zone, we couldn't help but recite those iconic opening lines when we happened upon these RK Concepts custom motorcycles here at the SEMA Show. The fact that these crazy two- and three-wheeled machines sit in a prominent position right outside the main auditorium certainly doesn't hurt the impression they make on showgoers.

There are five concepts above: The RK S, RK Spring Frame, RK Chain, RK Thing and one more that doesn't seem to have a name but features a frame that's almost completely round. We don't really have words to describe them, other than to say that the designer, Rafik Kaissi, swears each of them can indeed be ridden. 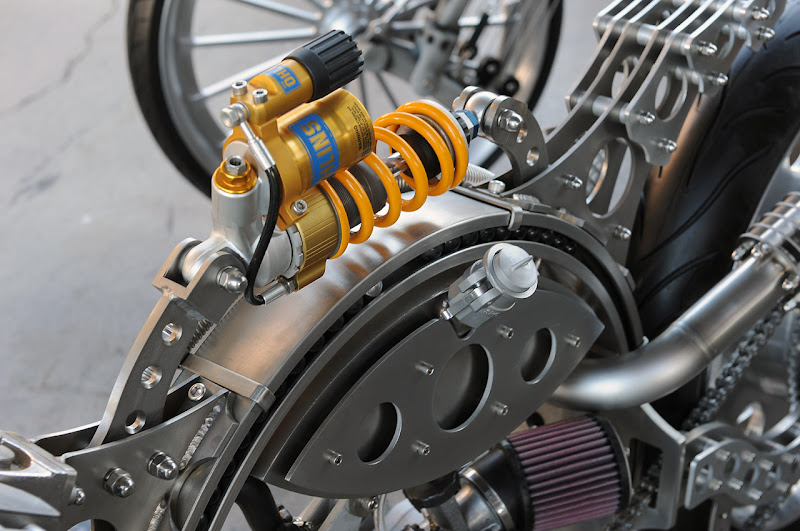 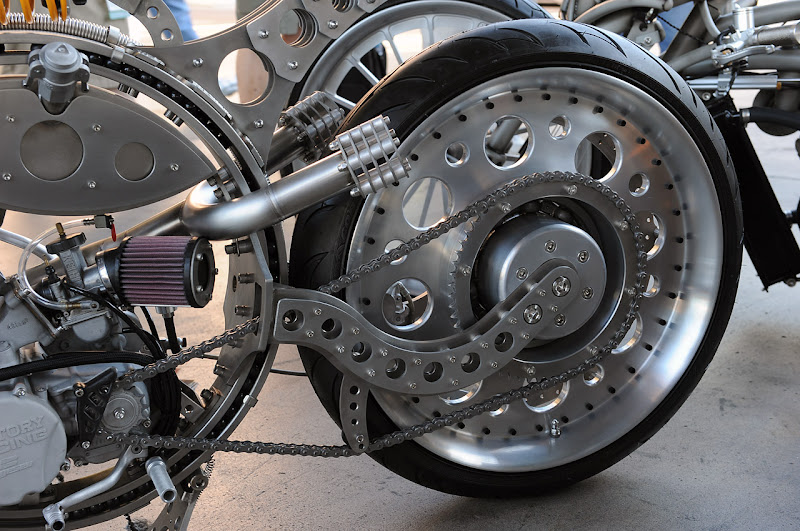 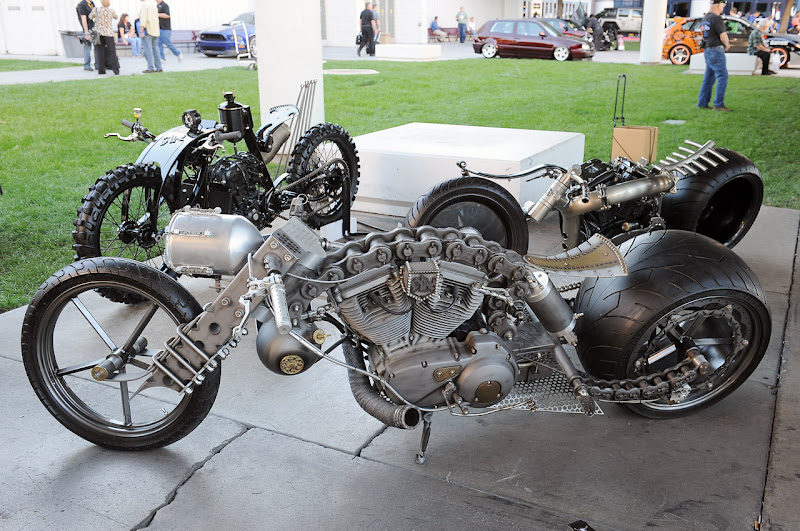 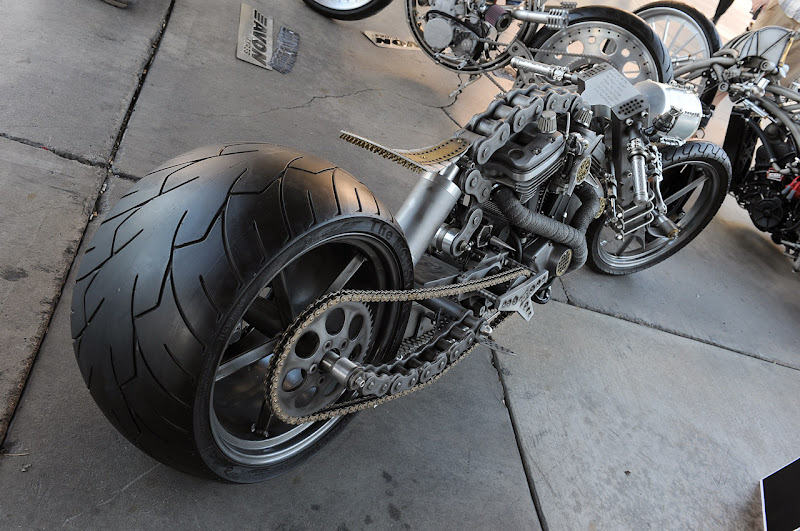 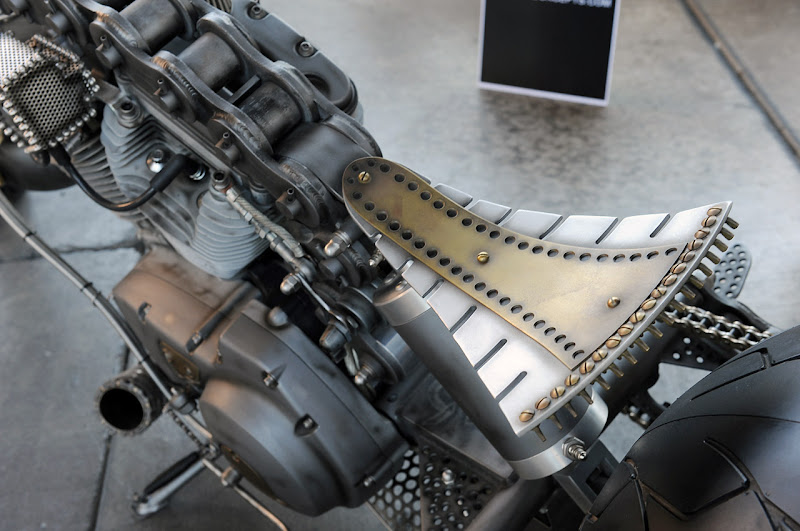 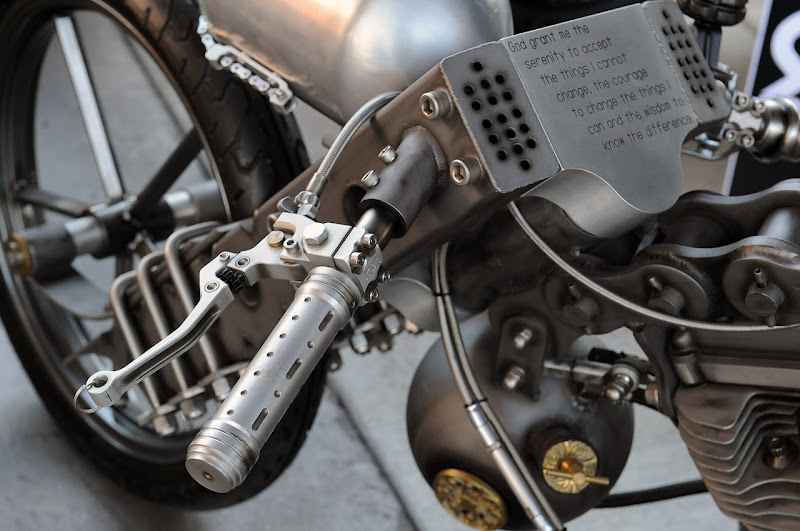 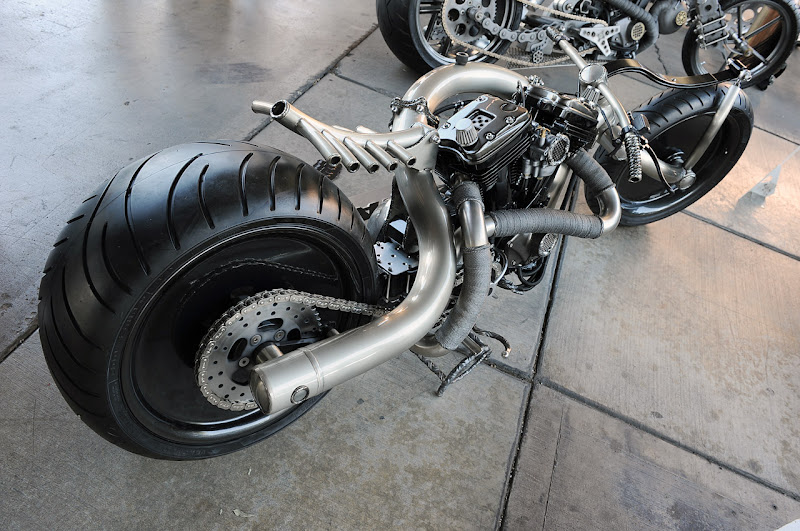 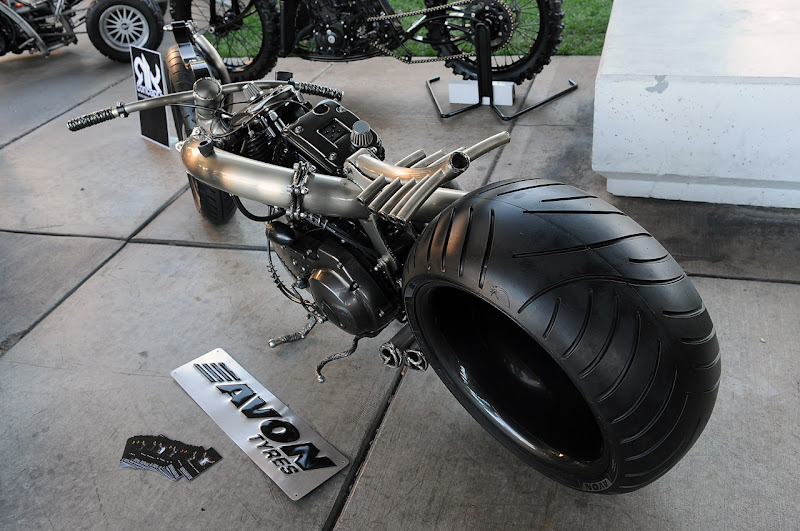 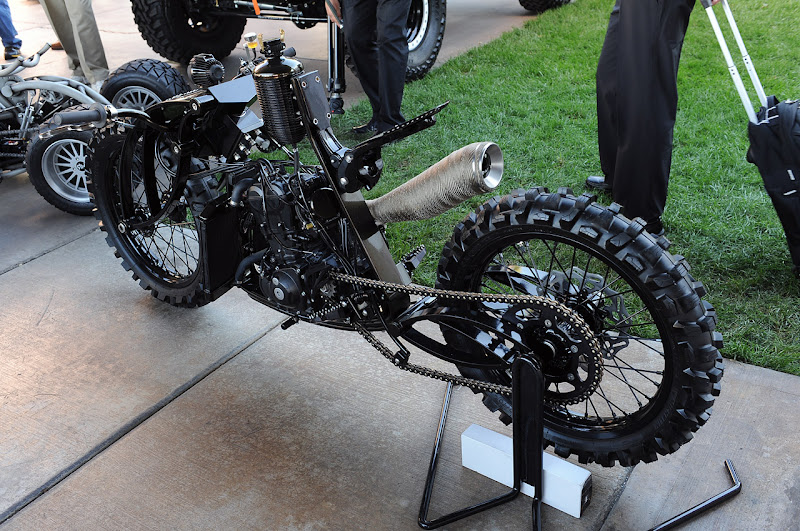 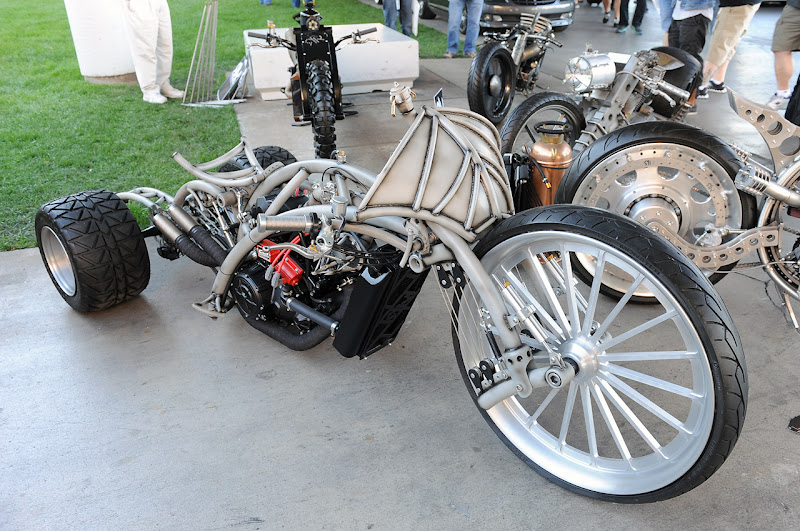