With affordable software, powerful processors and a bit of imagination, many Instagram artists can turn any respected car into a monstrosity its own maker wouldn't recognize.

Such is the case today with the Rolls-Royce Cullinan.

Somehow, the first thing people want to do when they see the Cullinan is something bad, like key it or... install a widebody kit. And while no SUVs were ruined in the making of these photos, if there's enough of them out there, somebody will eventually develop a kit like this.

Lots of Cullinans have been customized already, especially in California, which looks like the mecca of expensive SUVs right now. But everybody has opted for a new paint job or a set of wheels. This is partly due to Rolls-Royce being less tolerant towards body kits than say Lamborghini, but also due to the price of this exclusive machine.

Yet the Wraith and Dawn weren't cheap, and they got plenty of aftermarket industry attention. There was the one from Novitec and something even bolder via Wald International. Those are the two companies we expect to come out with a widebody Cullinan, though it's surely not going to be this radical.

But the work of artist Arturo Thomas aka arthurvisions is more along the lines of the Pandem Rocket Bunny packages. He even opted for a black, unpainted texture added to his mods, while the ground effects on the bumpers and sides are carbon-fiber.

As if an expensive SUV made impractical enough, this wannabe drift machine also sports massive tires, disc wheels, and a clashing gold paint finish. The artist also played with both sets of lights and the exhaust pipes coming out from the number plate tells us he envisioned some kind of mid-engined transformation. Or maybe it's twin-engined; you can never have too many of those in a luxury tank like this. 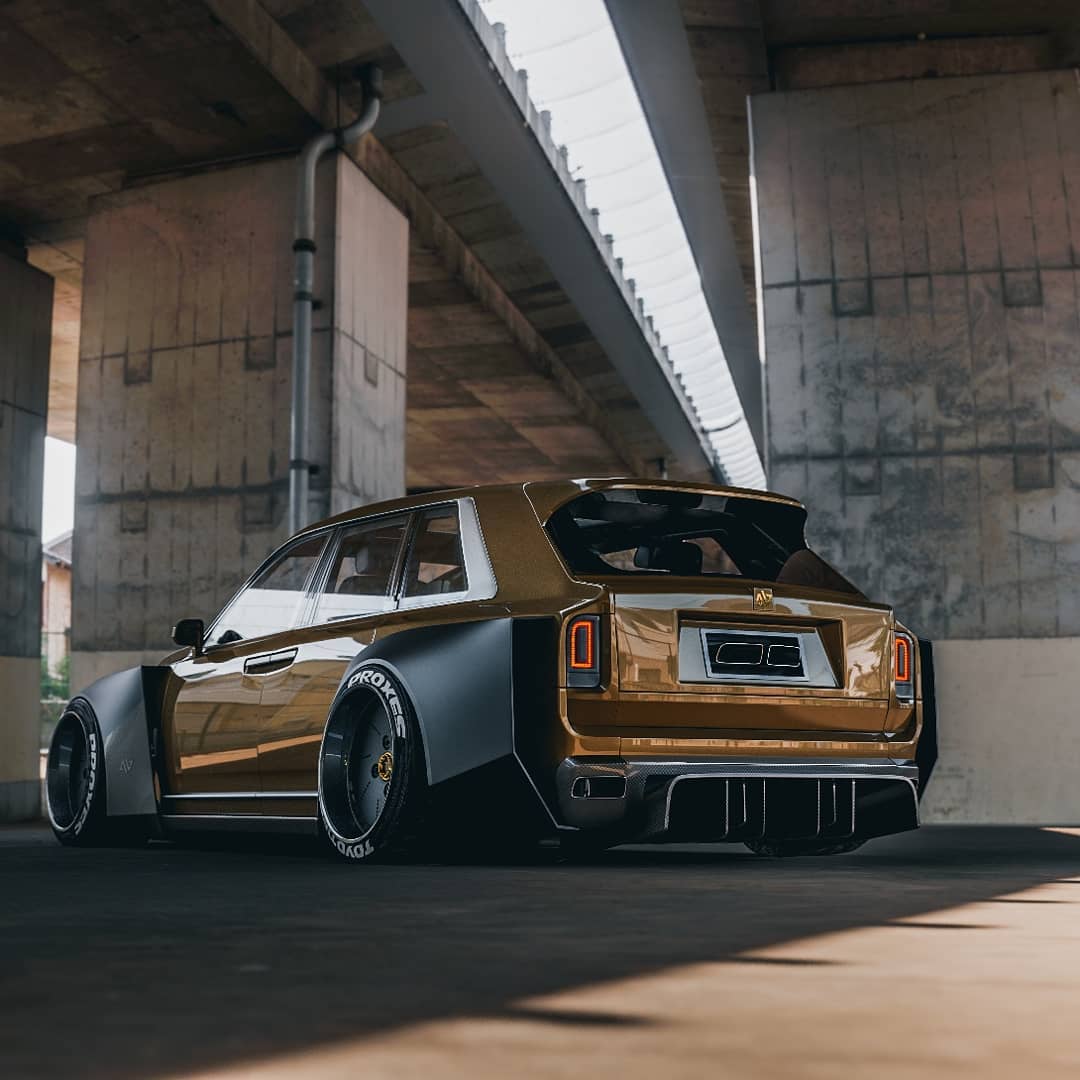 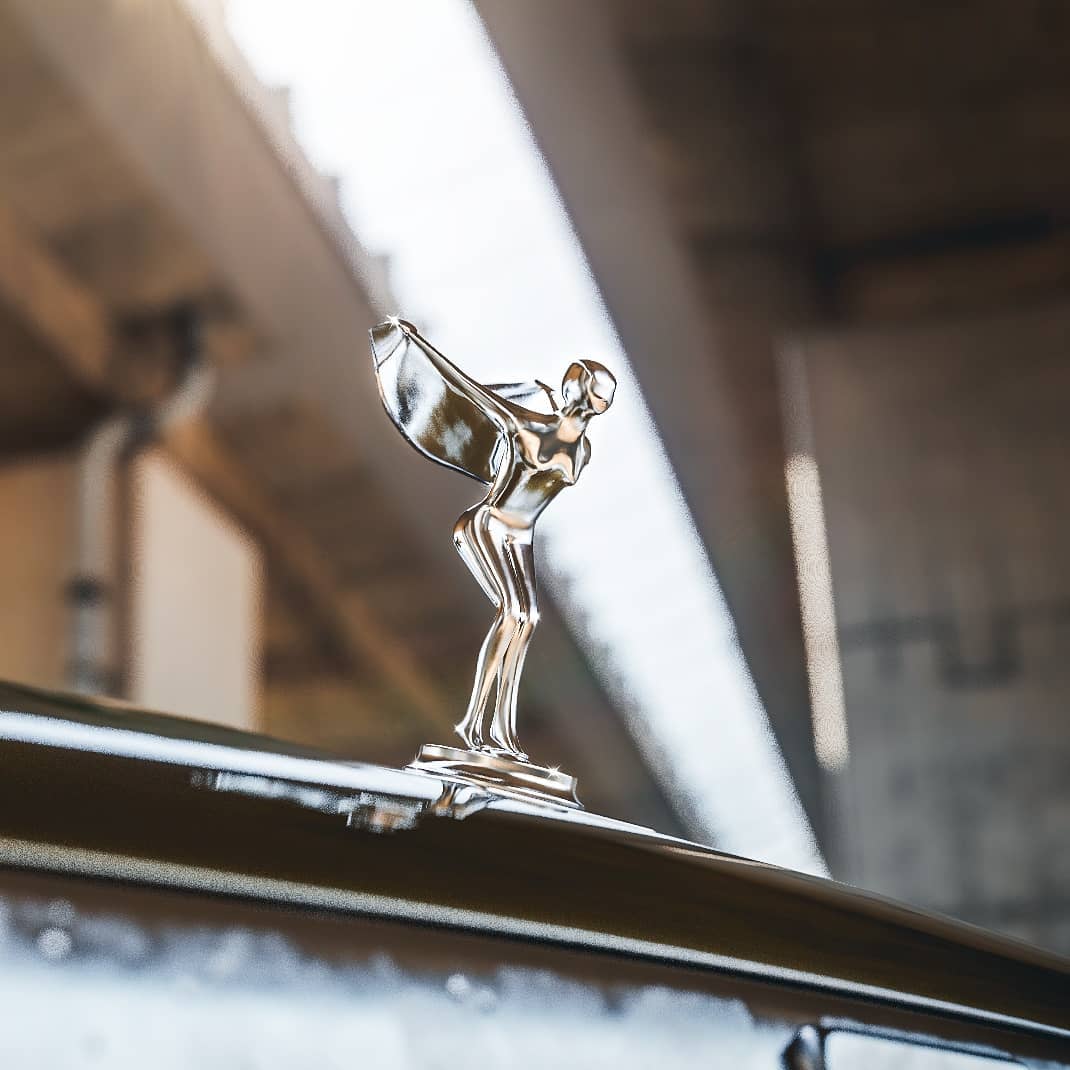 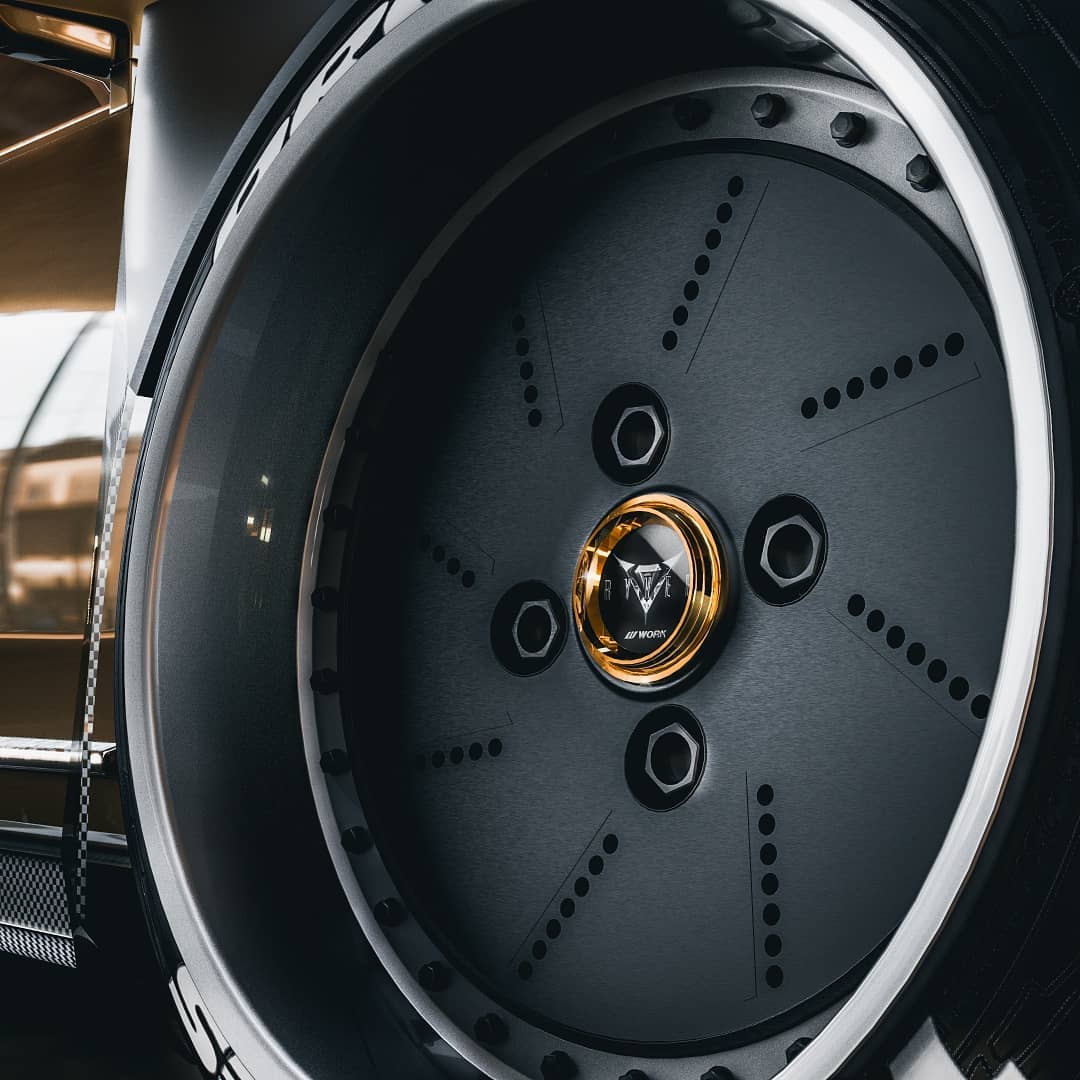