renderingsuzukiSuzuki Jimny
Suzuki has built multiple versions of the Jimny in the past, so it's conceivable that there could be more than just a hard top for the new one.

It's hard not to love the new Suzuki Jimny's charming, boxy shape. The little off-roader just looks eager to take you anywhere. But what if you require more room or need to carry taller loads. For the moment, these customers are out of luck, but X-Tomi Design has renderings of what such versions would look like.

The Jimny is currently only available as a two-door SUV. While it looks great, an extra set of doors would be more convenient for anyone that often has occupants in the back seat. This four-door rendering also extends the Suzuki, which would come with extra advantages like being able to carry more cargo when the rear bench is empty.

The larger size might require a powertrain update, though. The new Jimny is available with either a 660-cc engine or a 1.5-liter powerplant in Japan. They might not offer adequate muscle for carrying four people and their cargo.

For a more utilitarian machine, X-Tomi Design also imagines what a Jimny pickup truck would look like. The styling features a single cab layout that would limit passenger capacity but allow for a larger bed for hauling more cargo.

There have been soft-top and pickup variants of the Jimny in the past, but spy shots haven't yet revealed new ones on the way. With the previous generation of the little SUV lasting 20 years, Suzuki has plenty of time to come up with different versions of the new one.

It's possible that Suzuki might even announce more body styles when the company stages the Jimny's official debut on July 5. The company has staged a weird rollout for the little SUV because it already released photos and preliminary powertrain details for the Japanese market. 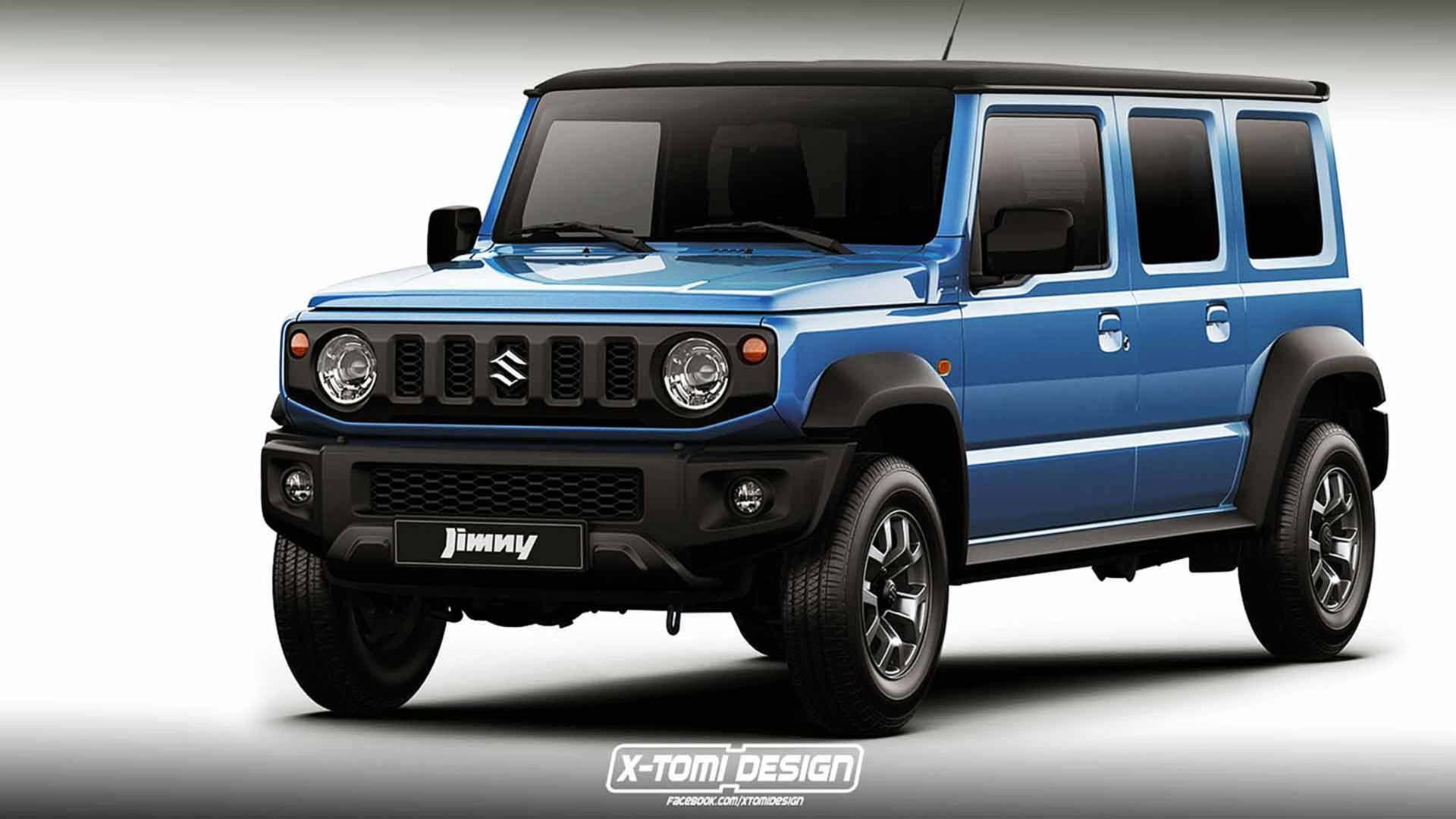 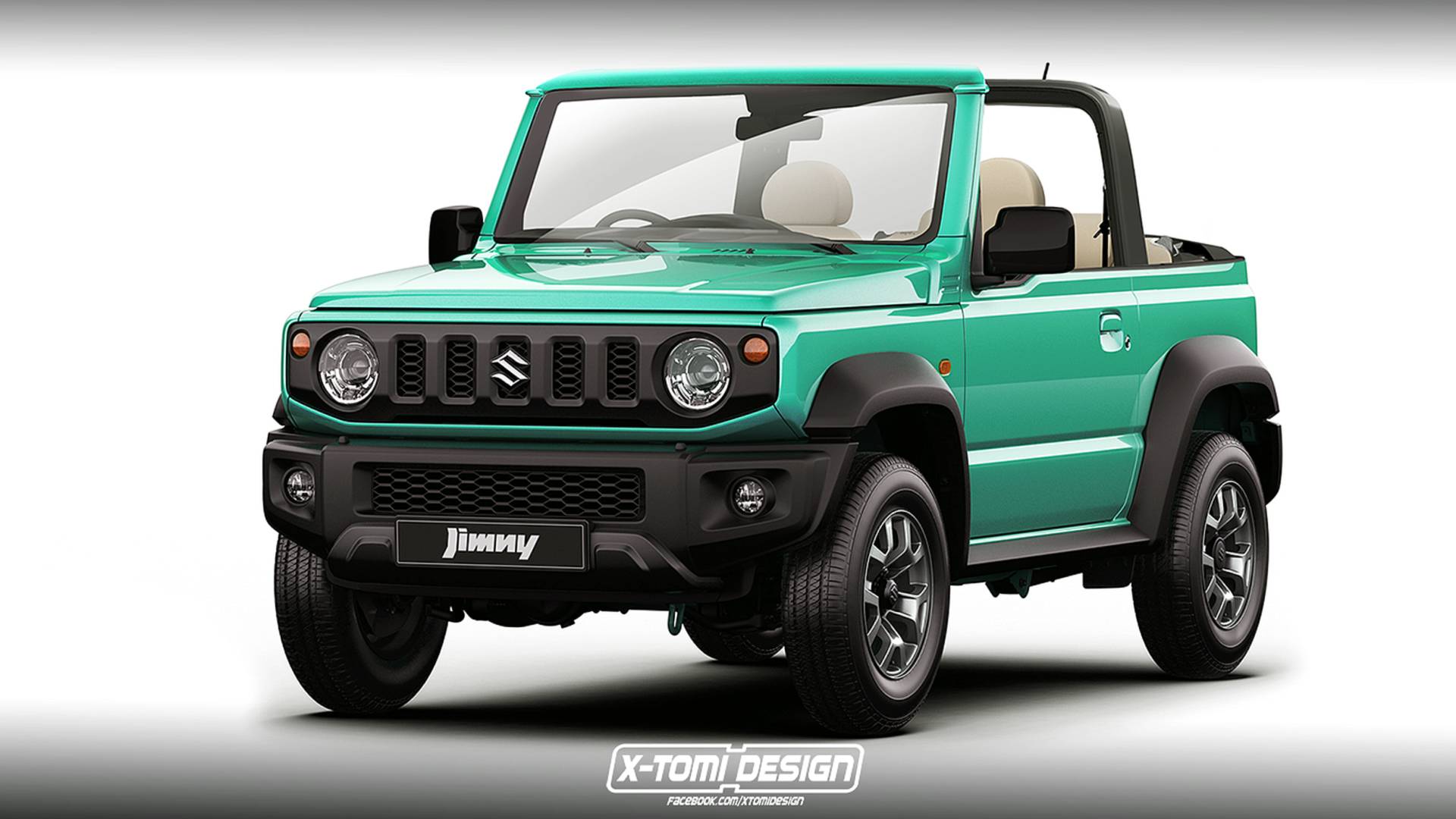