Ahead of the Osaka Automesse on February 9, Wald International released any more photos of its Black Bison kit for the Suzuki Jimny. Check out the new pictures in the gallery.

We can't deny that the Suzuki Jimny is one of the hottest nameplates these days that Americans will never have. Well, at least not yet, but we'll see. In fact, the car is so in demand, Suzuki is having a hard time to keep up with the demand for the mini off-roader.

Among the traits that make the Jimny such a desirable vehicle is its toyish appeal. We're not sure if it's the size, the color, or both, but one thing's for sure, we want one in our garage. But what if the Jimny suddenly got a change of personality and turned into a sinister-looking badass off-roader?

That's what Wald International wanted to do with the Jimny Black Bison Edition. Just like the other Black Bison Editions made by the Japanese tuner, the Jimny gets a dark treatment that somehow changed how the mini 4x4 looks. Not that we're complaining, though. We like this dark, new demeanor.

Based on the Japanese Sierra version of the Jimny, which is the one sold globally, the Jimny Black Bison Edition is given a four-piece LED on the redesigned front bumper, complementing the new grille, headlight covers, and the aero bonnet. The over-fenders also connect with the front and rear bumpers to emphasize the off-road tires and aggressively-styled rims. At the roof, more LED is added to the front while a rear wing is available at the back – a little peculiar but it is what it is.

With this new appearance, the Jimny is far from being cute although there's still this one roadblock: Euro NCAP only gave it three stars. Now, that's a major problem. 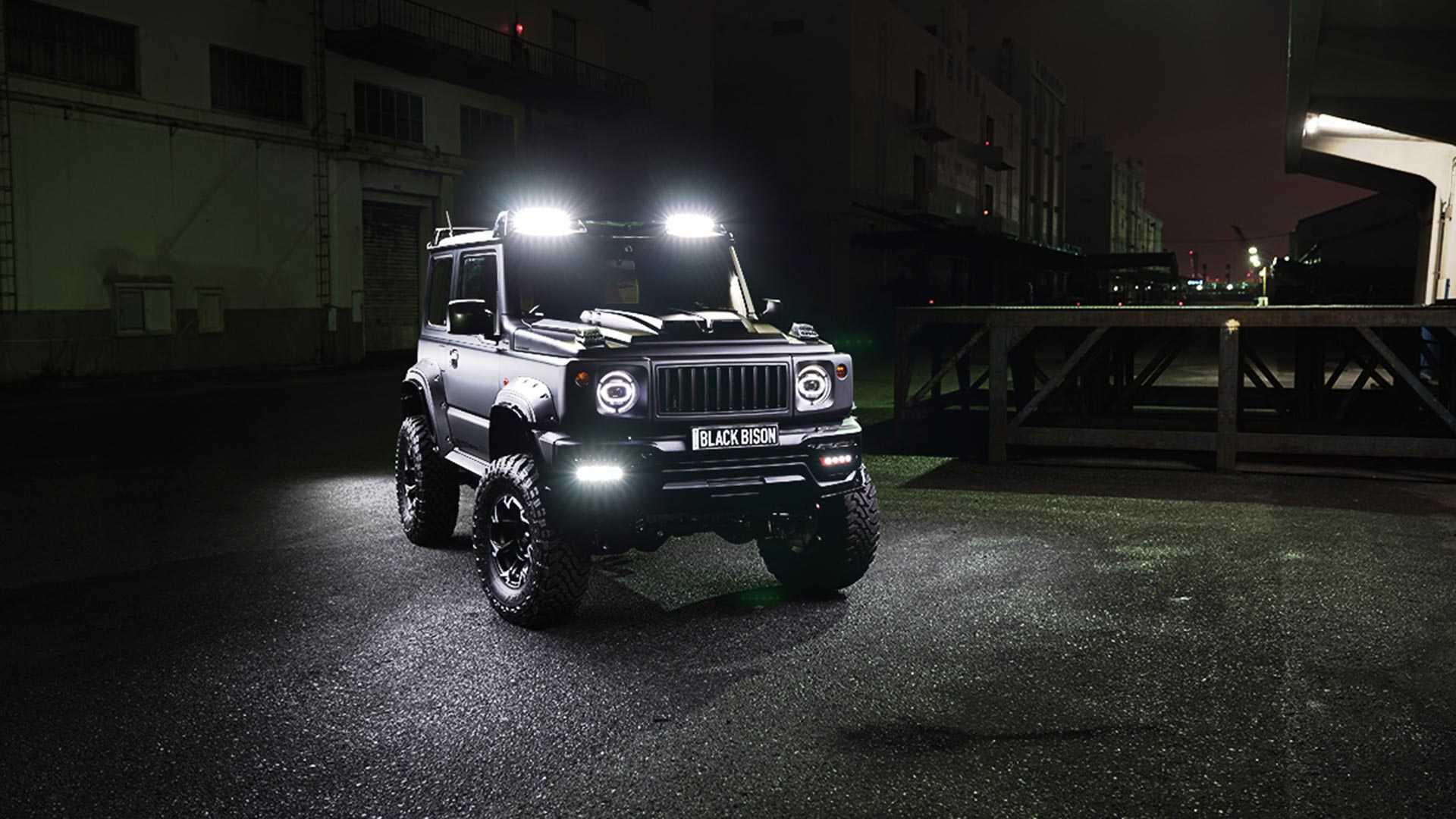 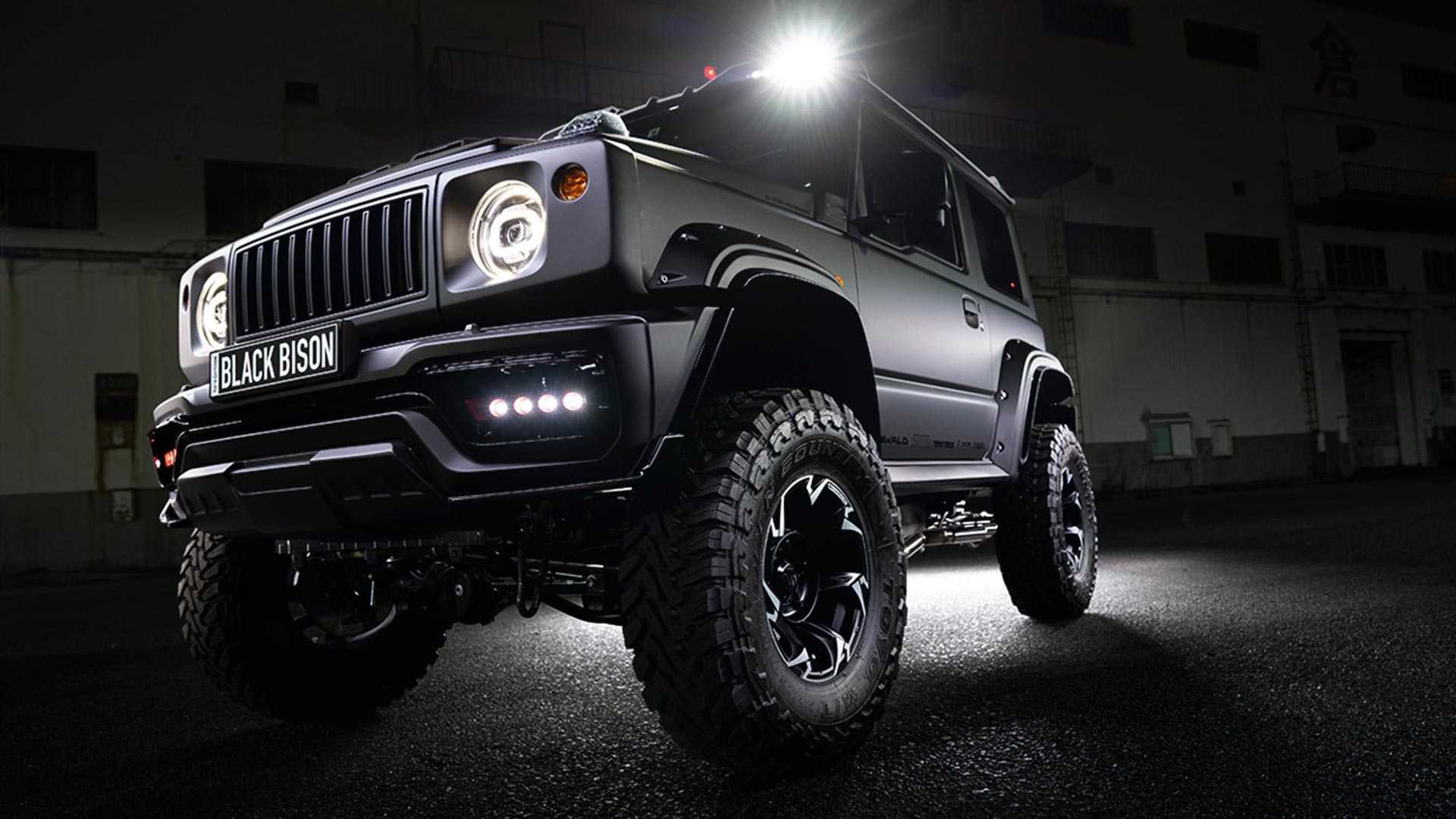 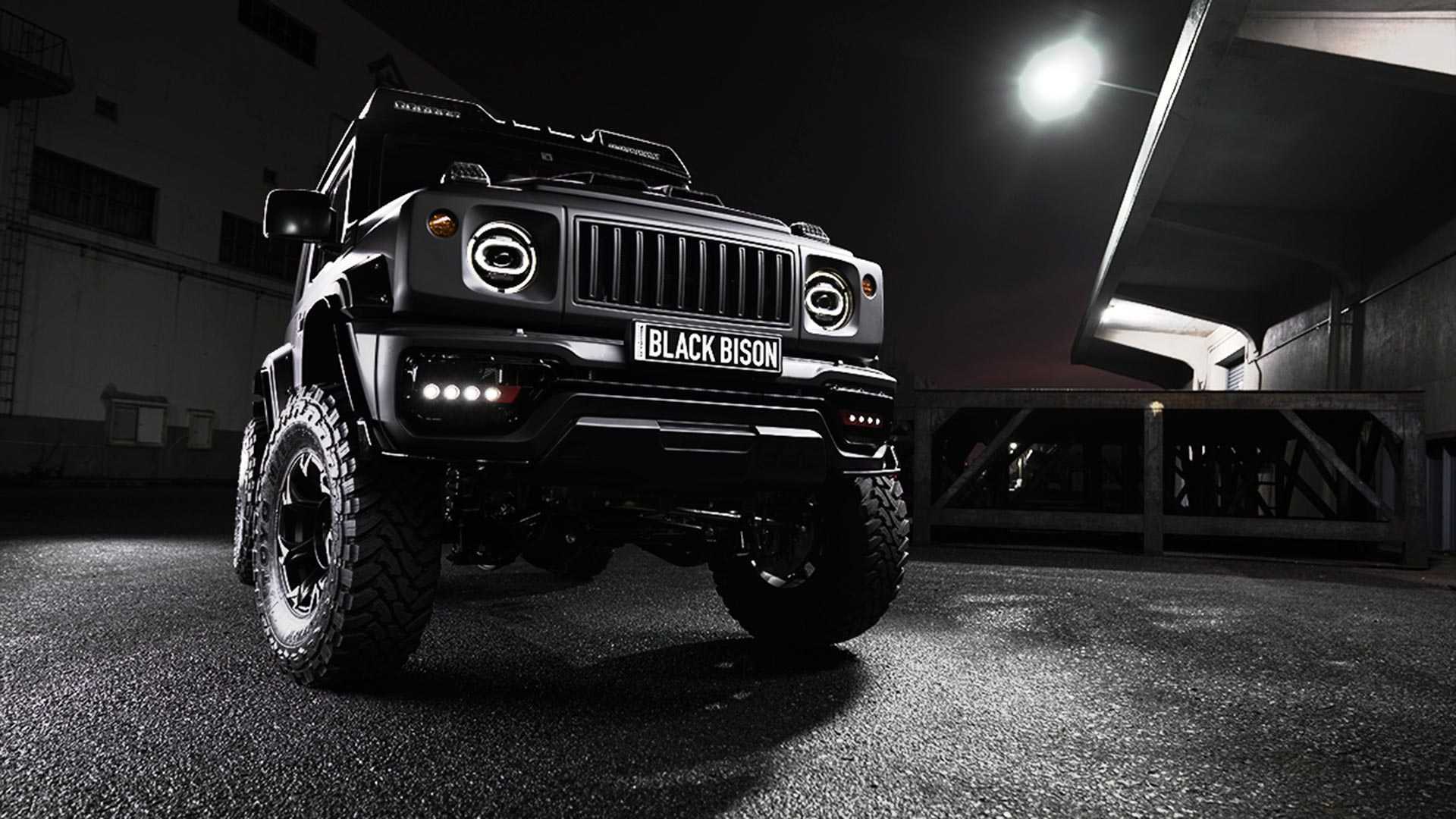 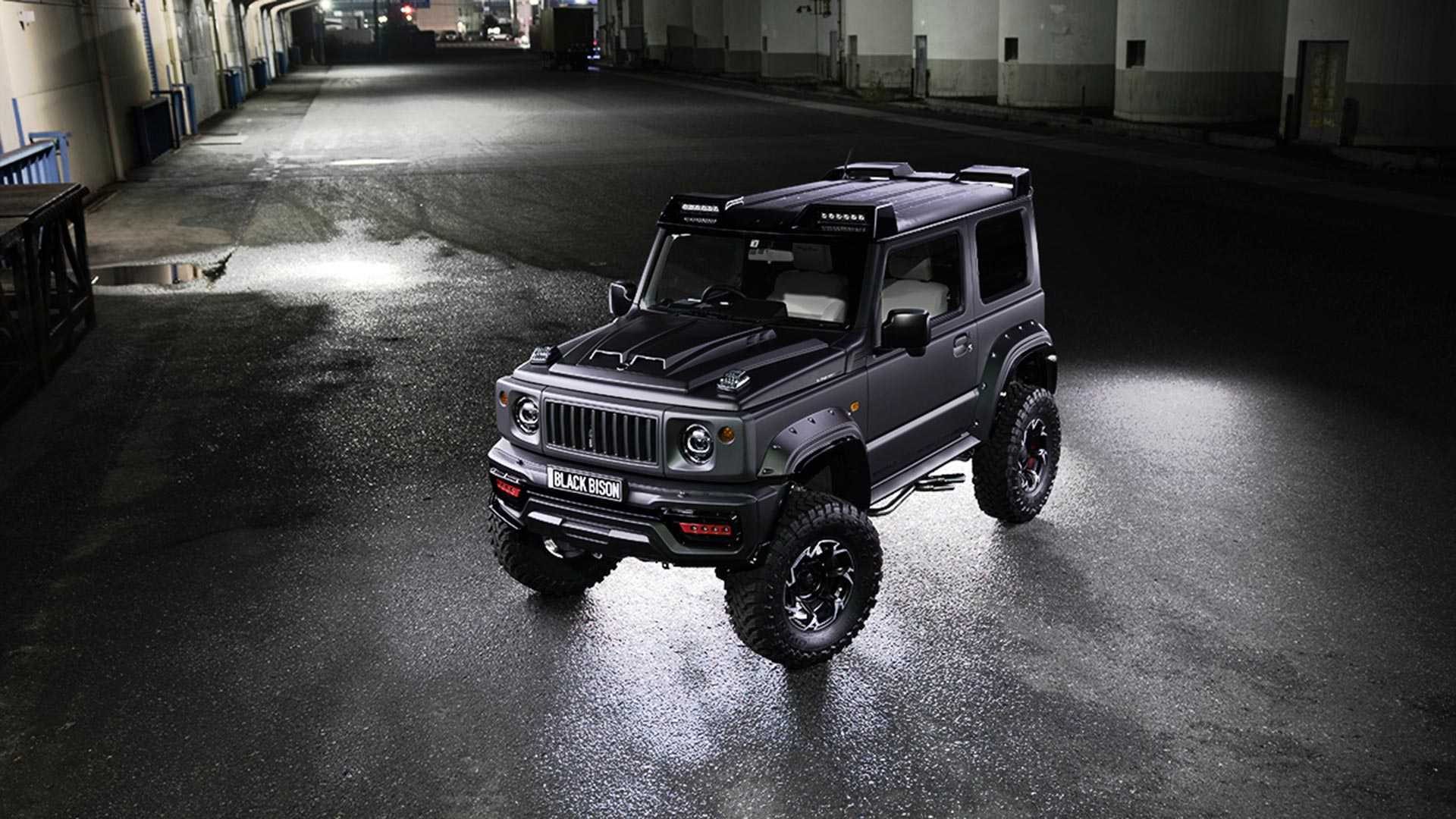