We'll be honest. The future hasn't quite turned out like we expected.

While Saturday-morning cartoons promised us a world in which our fantasy-powered flying bubble cars would conveniently origami themselves into easily-transportable briefcases, reality has been a bit slower to abandon the traditional internal-combustion model. But that may eventually change.

Scientists at research-and-development firm Laser Power Systems are working on a new turbine electric generator system powered by a thorium-based laser. If, like us, you spent the majority of chemistry class studiously analyzing the insides of your eyelids, you may not recall that thorium is a mildly radioactive metal with an atomic weight of 90.

The principle is fairly simple. The thorium would be lased to generate heat, which would then produce steam in a closed-loop system. That steam would then power a generator to produce electricity. Since it only takes a thin sheet of aluminum foil to shield the world from the weak thorium radiation and the element can't be weaponized, it's thought to be perfect for mobile power generation.

Scientists say that just eight grams of thorium could be enough to power a vehicle for somewhere around 300,000 miles of driving. If this all sounds a little far-fetched, it may pay to remember that thorium is already on automakers' radar. 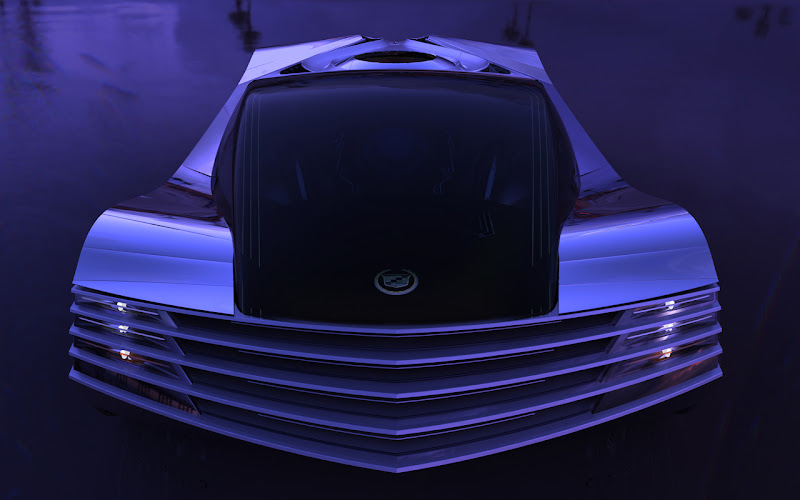 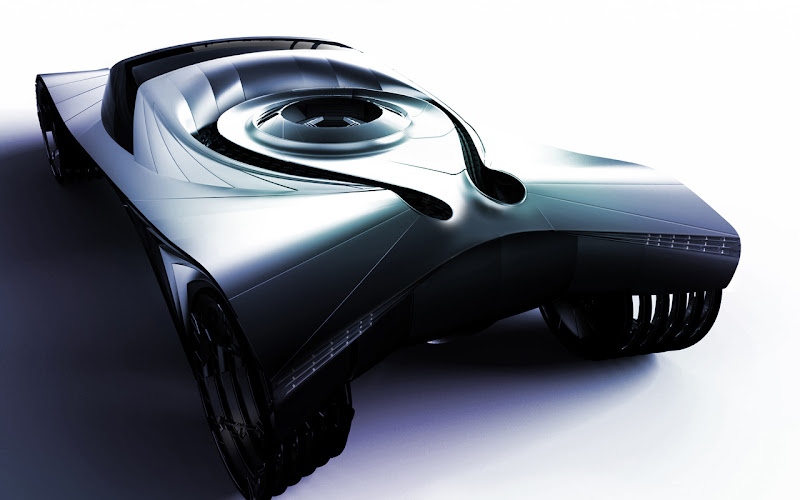