Remember a simpler time when trucks were trucks and luxury cars were luxury cars? Well, those times are behind us, and for one simple reason: because pickup buyers demand them. Not every pickup buyer, mind you: there are still plenty out there who look at the bottom line and don’t need all the fancy kit. They just want a workhorse. But there’s a growing market for upscale trucks, and the companies that make them are keen to provide them. At a price, of course.

The most recent addition to the pack is the High Country, a new top-of-the-line trim which Chevrolet has added to the new Silverado range above the LTZ. More subtle in its upgrades than the others on this list, the Silverado High Country boasts 20-inch wheels, chrome trim and an interior with climate-controlled brown saddle leather. It comes equipped with all the bells and whistles, and can be ordered in a number of configurations: with two- or four-wheel drive, 5.3- or 6.2-liter V8 and 5’8” or 6’6” box lengths. Pricing has yet to be revealed, but given that most of these sell for $40k, we'd expect the top-spec Silverado to retail for about the same.

Chevy’s sister-brand GMC has long offered the Denali trim on its trucks, including the Acadia, Terrain, Yukon and, of course, the Sierra full-size pickup. Although the Denali version of the new Sierra hasn’t hit just yet, the previous version boasted such exterior touches as a mesh grille, 20-inch alloys and trim all in bright chrome, and an interior benefiting from leather upholstery, brushed metal trim and faux wood grain plus a Bose sound system. Buyers in the upscale truck market will be looking forward to seeing how the treatment is applied to the new model. 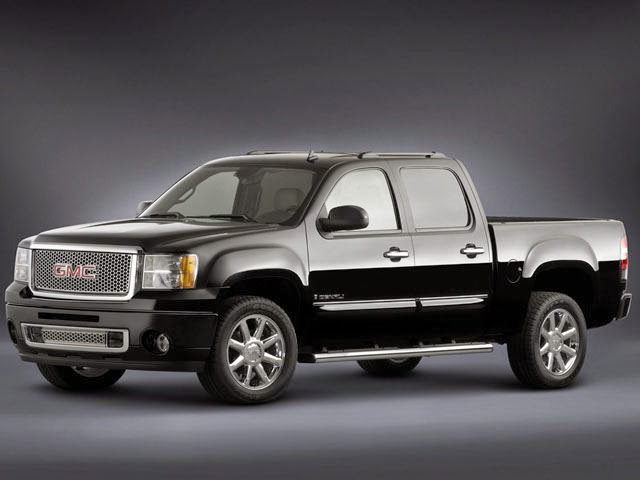 Ford was the first to chart this territory when it launches the F-150 King Ranch edition in 2001. Named after one of the largest ranches in the world, the King Ranch edition is also available on the Super Duty truck and Expedition SUV, but it’s the F-150 that started it all. The latest version boasts two-tone Chaparral leather, power everything, climate-controlled everything else and an exterior that conveys the driver’s stature as a ranch boss… or an urban cowboy who wants to be one. Either way, like the others on this list, pricing starts at over Rs1244000 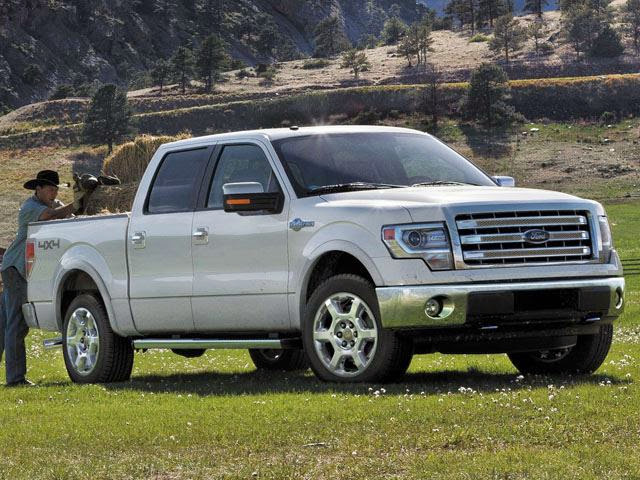 Chrysler’s Ram truck division offers a whole mess of special models, including the Tradesman, Outdoorsman, Lone Star, Big Horn and Laramie, but the top of them all is the Longhorn edition. The latest version was launched at the Texas State Fair three years ago and can be ordered in 1500, 2500 or 3500 spec. It’s distinguished by two-tone color schemes and an interior with full leather and real wood trim (unlike many of the others listed here) and all the requisite badging inside and out to separate this from a work-a-day truck. It may be the nicest one here, but again, be prepared for a Rs1337300 + sticker price. 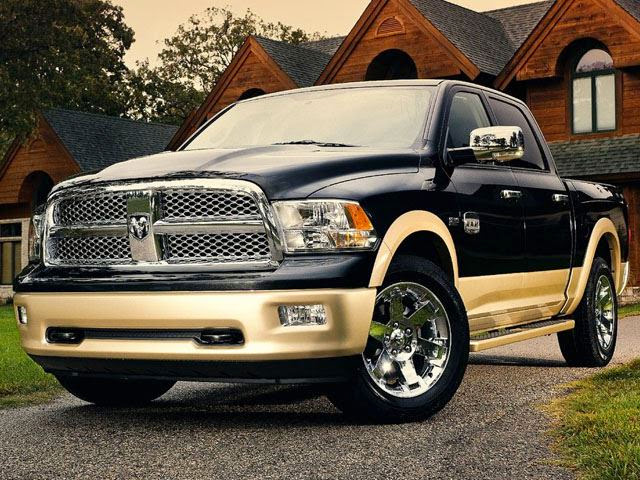 Although these upscale trucks have typically been the territory of domestic automakers, Toyota is keen to muscle in on the territory as well, just as it has on NASCAR. That’s why the Japanese automaker is preparing to launch the 1794 edition of the Tundra. Named after the year the ranch on which the Tundra’s assembly plant is located was founded, the 1794 edition upgrades on the new 2014 Tundra with 20-inch wheels, a bolder front grille and a saddle-brown leather interior with ultra-suede accents. Will it be enough to steal customers away from the Detroit’s luxury trucks? We’ll just have to wait and see.