From Besturn to Chang’an, here are five lesser-known Chinese brands that debuted new models at the Shanghai Auto Show.

While Rolls-Royce, Lamborghini, Maserati, Mercedes-Benz et al have been grabbing the automotive headlines in the western press, there are plenty of lesser-known local brands at the 2013 Shanghai Motor Show that are causing quite the stir in China. Some of these have the potential to be big hits both at home and abroad, and to give you a taste of what drivers in the emerging superpower can look forward to, we've summarised five of the best on show.

One of the more striking locally-produced concepts at the show, the CS95 concept previews Chang’an’s plans for a radically-styled range-topper to take on established luxury SUVs that fill Chinese streets. It’s hoped the big five-seater concept will make it to production and rival the likes of the Range Rover Sport, Porsche Cayenne, and BMW X6. Power comes from a hybrid gas-electric drivetrain made up of a 246-hp 3.5-liter V6 and 167-hp electric motor channeled via an eight-speed auto. However the new V6 gas engine will do all the work on its own once the CS95 makes the step up from concept to production. 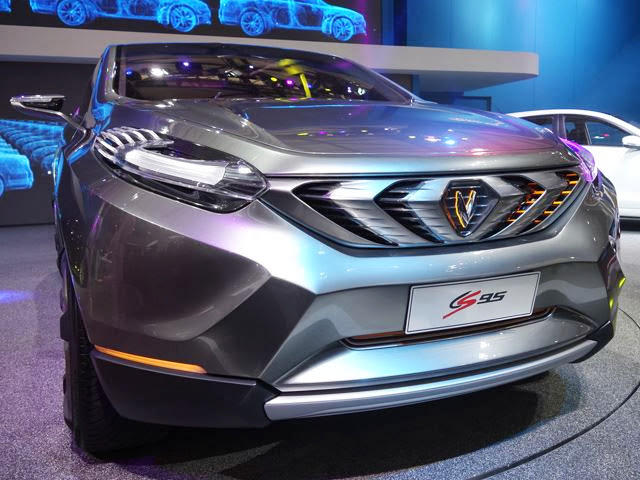 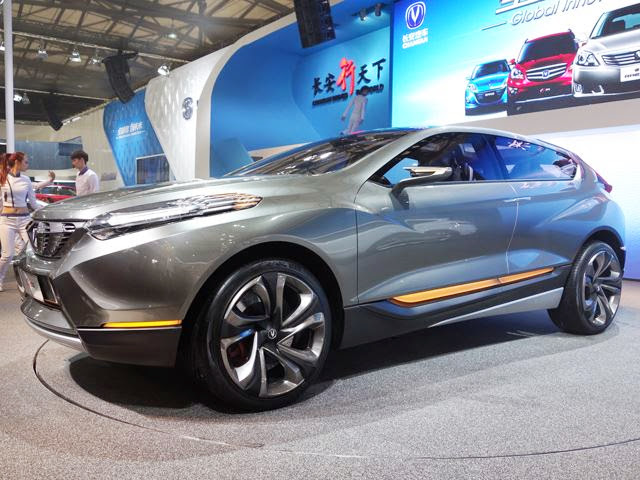 Formerly known as Hover, Great Wall’s dedicated SUV brand Havel revealed two new models in Shanghai. The entry-level H2 and range-topping H8 will bookend its lineup when they go on sale later this year. The H2 is tipped to reach showrooms with minor changes from the concept on show and a choice of four-cylinder engines. Havel’s new flagship, the VW Touareg-sized H8, will become the most expensive Chinese brand SUV when it hits showrooms in October priced at $42,000. Power comes from a 218-hp 2.0-liter turbo-four mated to a six-speed manual. 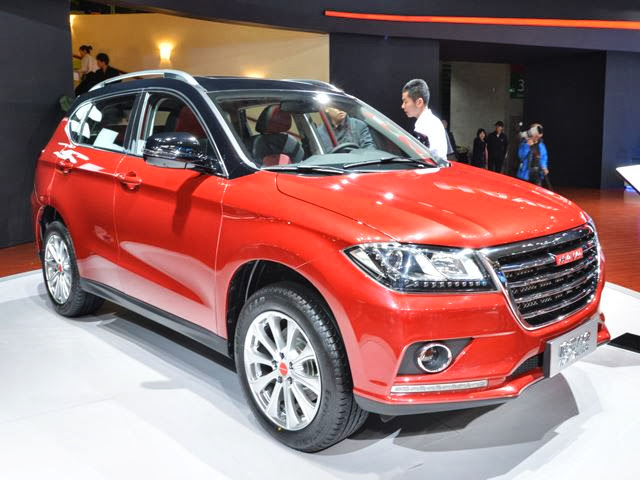 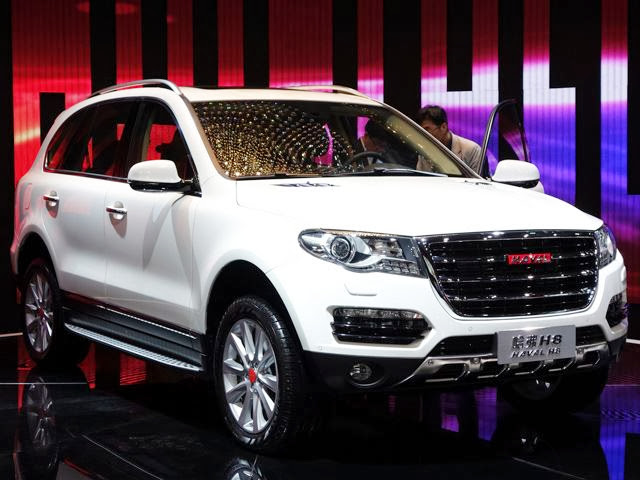 One of a host of compact SUVs revealed in Shanghai, First Automotive Works (FAW) sub-brand Besturn debuted the X80 at the auto show, and will supposedly go on sale next month. Roughly the same size as a Volkswagen Tiguan or Honda CR-V, the X80 is Besturn’s first SUV and sits on the same platform as the previous-gen Mazda 6, with Mazda-sourced 2.0- and 2.3-liter four-pots doing the business under the hood. The X80 on display featured a new 1.8-liter turbo-four, under development by FAW. 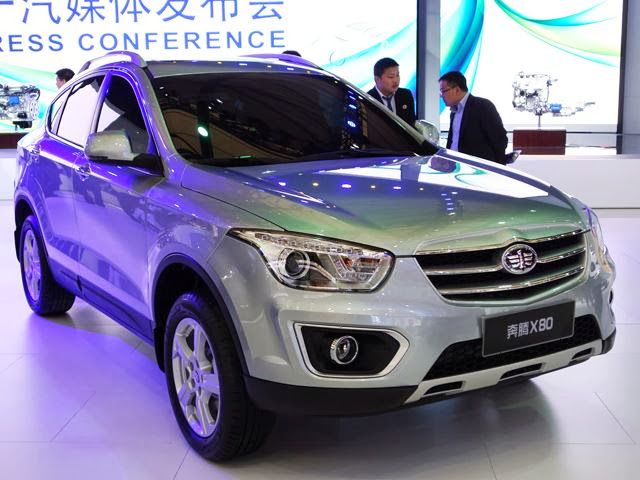 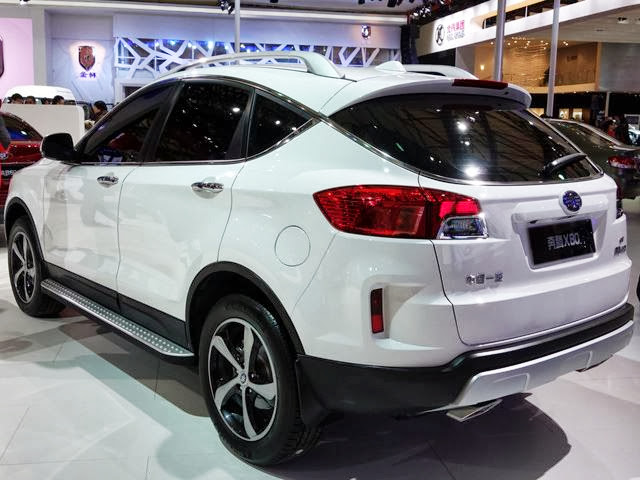 BAIC brought two new conceps to Shanghai, the retro-looking 500 and modern 900, both of which are being considered for production. The rough-and-ready 500 is China’s repost to the Toyota FJ Cruiser, with Jeep Wrangler-style military-inspired looks. A 2.0-liter gasoline turbo-four is one of the engines proposed for a production version. On the other side of the style spectrum is the svelte four-seater 900 boasting gullwing doors, designed by Italian coachbuilder Fioravanti and based on the same platform as the E-Class LWB. A 3.5-liter V6 would power the 900 if it ever makes it to production. 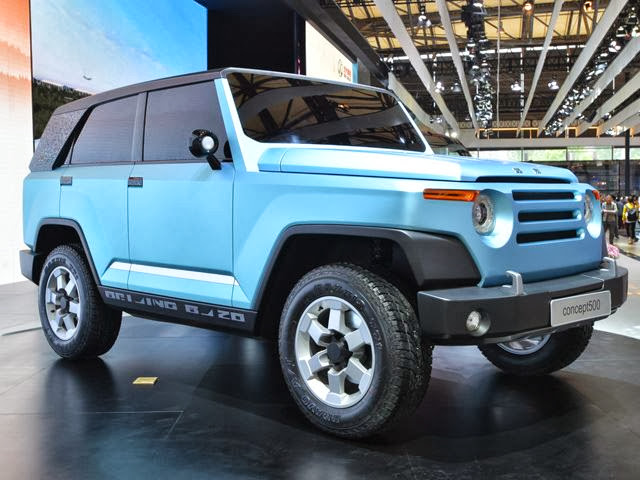 Volvo’s parent company Geely unveiled its Emgrand KC sedan concept, a new four-door based on the S80. A production variant, tipped to be called the EC9, will crown Geely’s upscale Emgrand sub-brand when it arrives in 2015, and take on the likes of the Audi A6, BMW 5 Series and Mercedes E-Class. Volvo’s old design boss, Peter Horbury, is credited with the sedan’s contemporary lines, while Geely is developing naturally-aspirated and turbocharged 2.0-liter four-pots that could feature alongside a Volvo-developed hybrid system. Emgrand will follow the KC with a series of models based on existing Volvos, with a new XC90-based SUV under development. 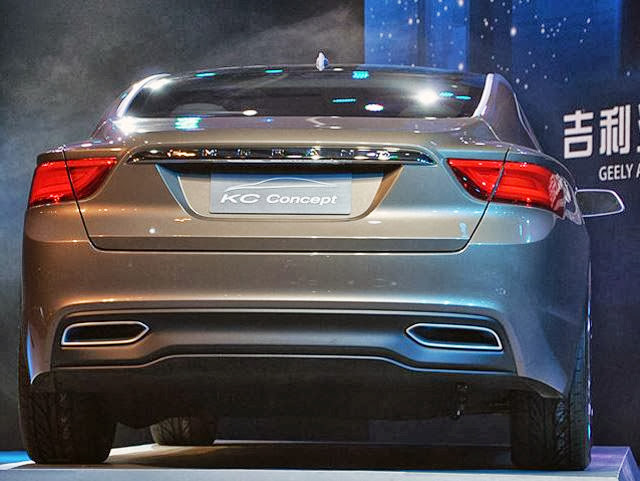