Today is the second day of the 2022 SEMA show and Toyota finally unveils the vehicles it will display at this year’s Specialty Equipment Market Association event. All four new machines are focused on performance with a rally-inspired hot hatch taking center place. There are also drag and drift concepts, as well as a race-ready car.

Starting with the GR Corolla Rally Concept, this vehicle takes inspiration from Toyota’s race car for the World Rally Championship where the Japanese firm competes with the GR Yaris Rally WRC. The concept at SEMA is based on the 2023 GR Corolla Circuit Edition and features a full rally-inspired bodywork made of carbon fiber for additional downforce at high speed. The package includes new side skirts, fender flares (made of gauge steel), a front splitter, and a rear spoiler. The hot hatch rides on 17-inch OZ wheels, hiding ventilated four-piston brake system. Changes to the factory three-cylinder engine include a TRD airbox and a custom exhaust system.

A pair of 2020 GR Supra drag vehicles are also on display in Las Vegas. Created by Toyota and the Toyota Motorsports Garage team on a $10,000 budget, the twin Supras both cover the quarter-mile drag in less than 11 seconds. Thanks to new Pure Turbo single turbochargers and high-performance intercoolers, the 3.0-liter inline-six engines of the cars generate between 30 to 40 percent more power than in stock form.

Larry Chen – the famous Formula Drift photographer – helped Toyota build the GR86 Daily Drifter concept with a special livery reminiscent of the purpose-built race cars that compete in the series. The main idea behind the project was to create a car that looks and feels (almost) like an actual professional drift car but something the average car enthusiast can afford to build and maintain at home. There are several exterior upgrades, including a new body kit, while a new supercharger kit with an intercooler and a custom exhaust system extract more power from the 2.4-liter engine.

Last but not least, Toyota displays the GR86 Cup Car developed exclusively for the GR Cup racing series. This is a single-make championship that will kick off next year under the umbrella of SRO Motorsports America. Some of the hardware modifications compared to the stock GR86 include a six-speed sequential gearbox, Alcon brakes, a carbon fiber wing at the back, and a custom exhaust system. 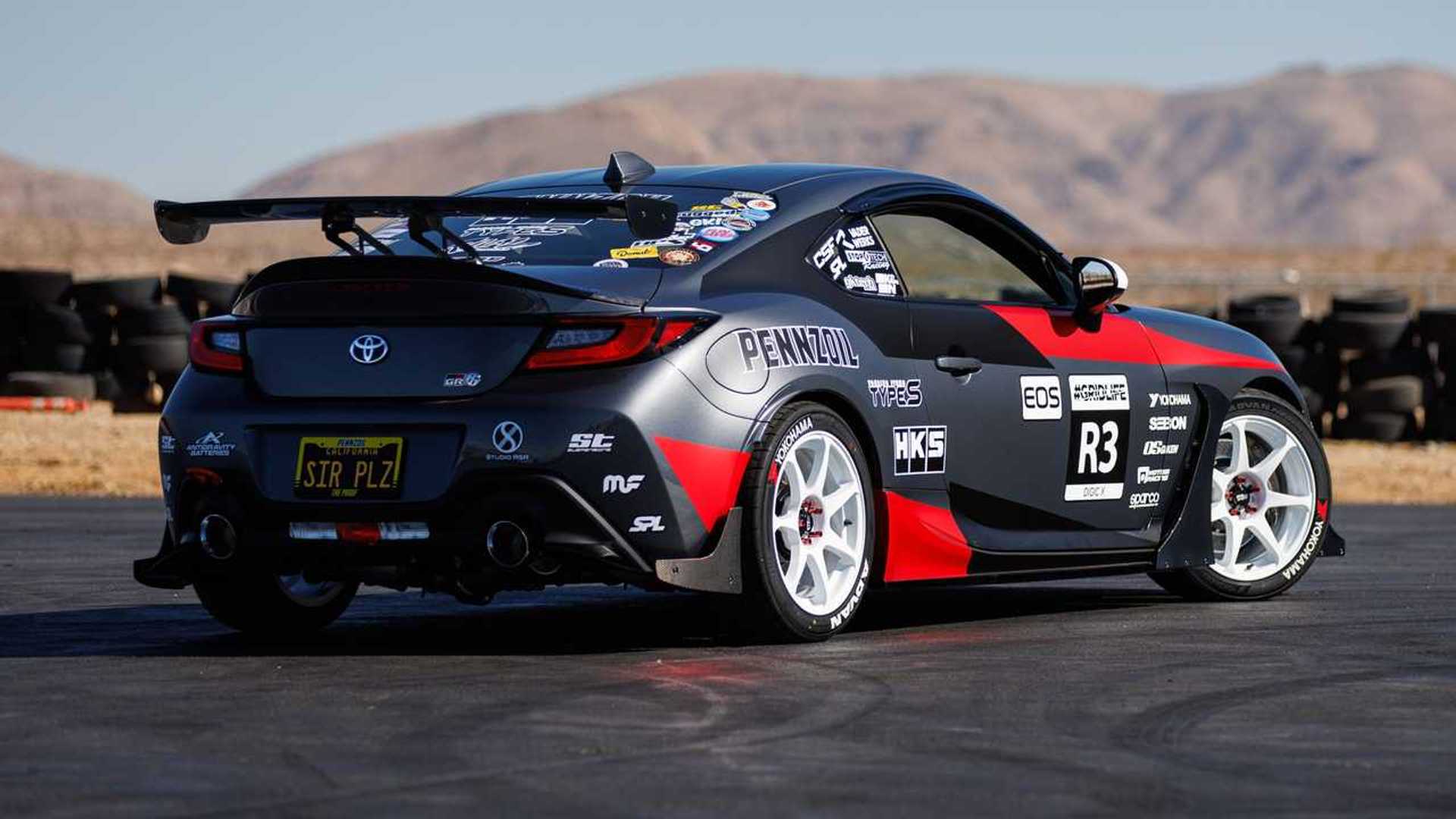 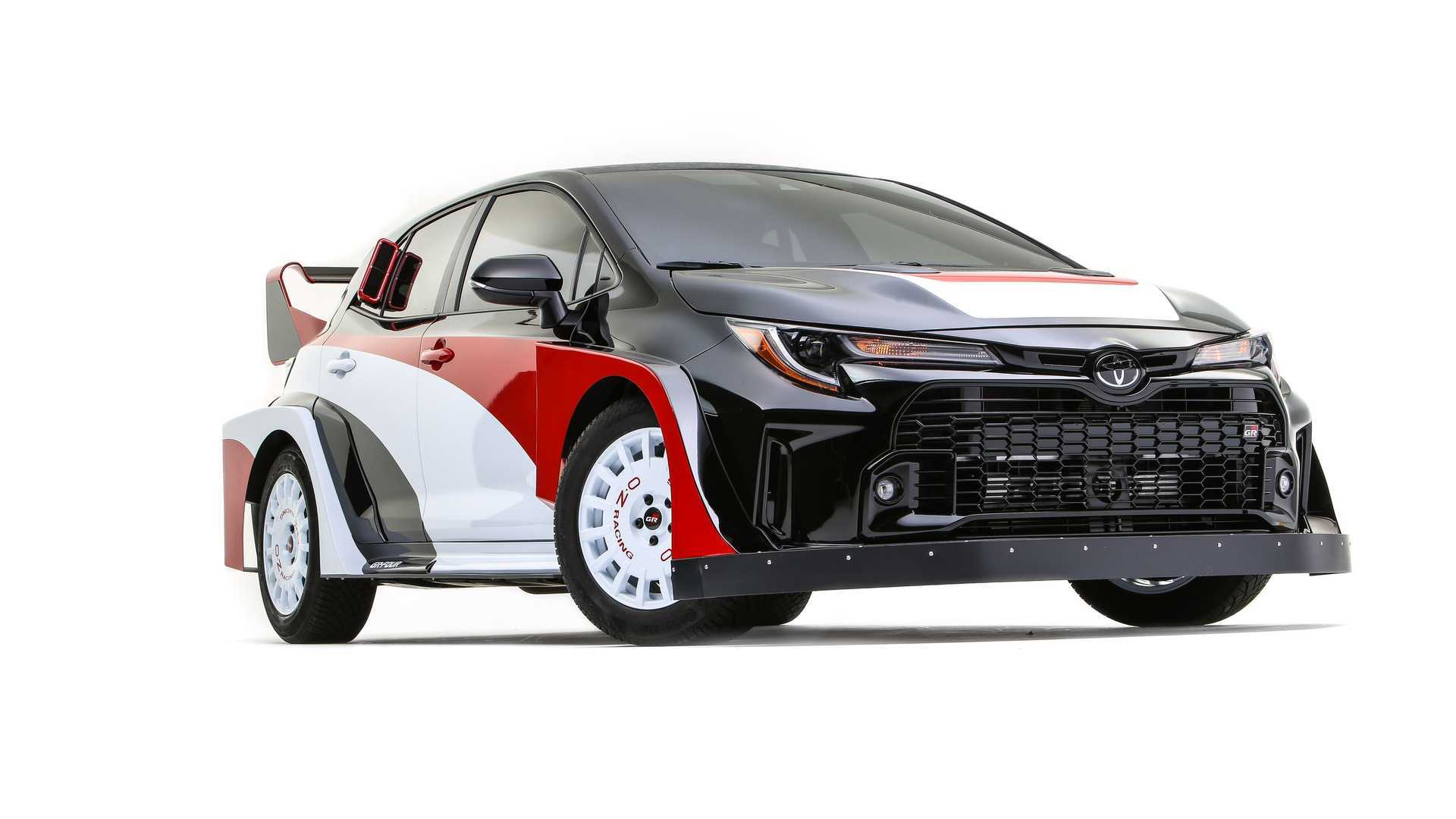 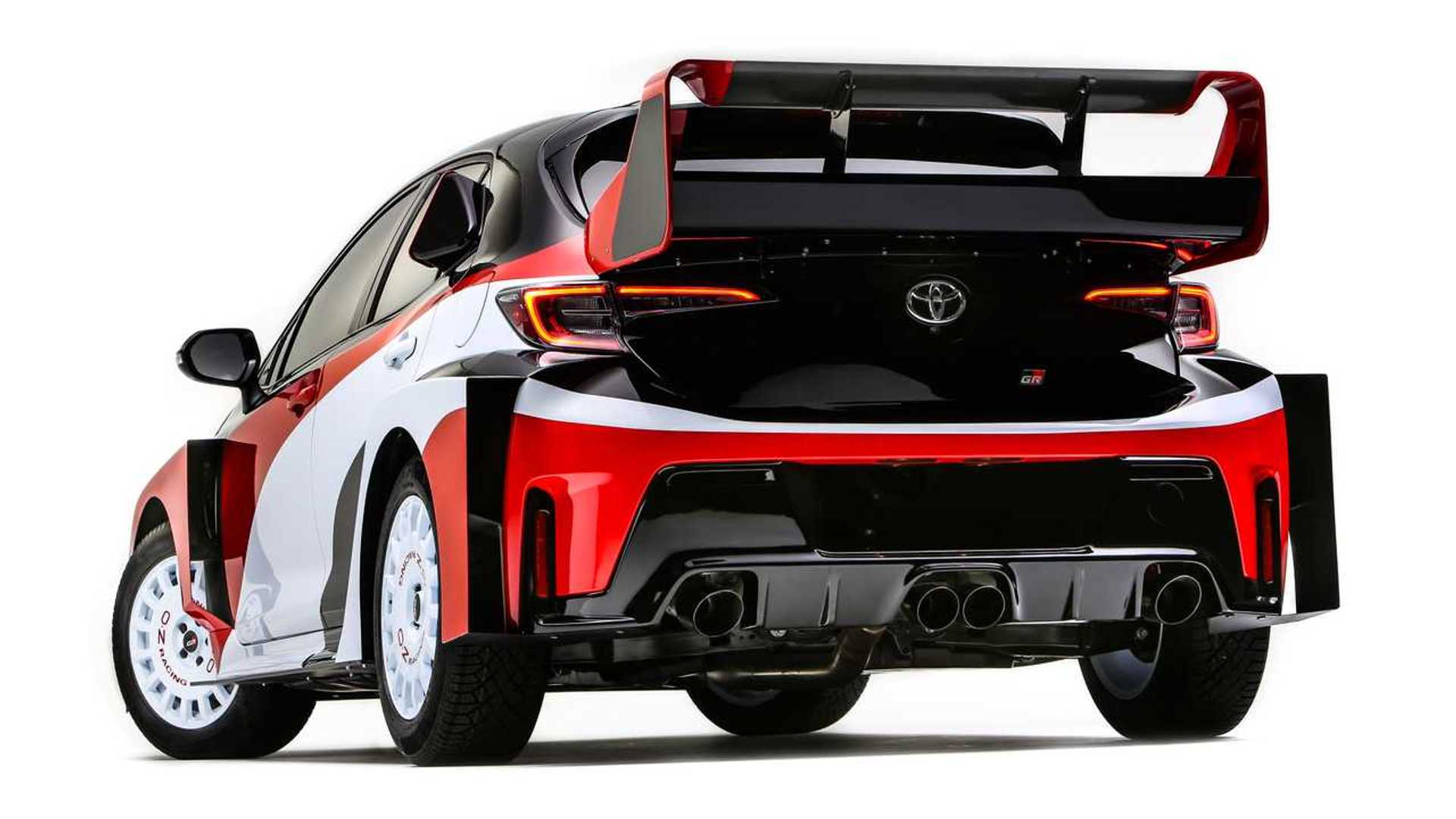