The past three quarters of a century have taken Toyota from a manufacturer of looms to the largest automaker in the world. There are a lot of things that come to mind when you think of Toyota.

The world's largest automaker is known for its production capabilities, its vast range of products offered around the world, its bulletproof reliability, its advances in hybrid propulsion and other technologies... but heritage might not be the first on the list. That may not be perfectly fair, though, since Toyota has been around for longer than most automakers. In fact, this year the Japanese auto giant celebrates its seventy-fifth anniversary.

Over the course of this past three quarters of a century, Toyota has progressed from building the first automatic loom through the rickety cars for which it was initially known to some of the most dependable and technologically advanced cars ever to hit the road. So to help Toyota celebrate, we've put together a picture slideshow of some of the vehicles it has produced over the course of its 75 years in the business. Enjoy. 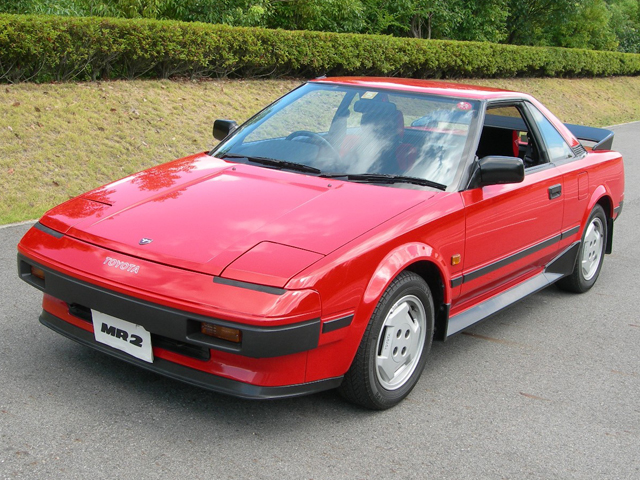