It's also only front-wheel drive.

In Japan where it used to be called Vitz until the new-gen model arrived, the Toyota Yaris lineup is ridiculously complex. We've counted nearly 20 different versions of the regular model, plus the performance GR model with its own set of three trim levels. The hot hatch comes with a turbocharged 1.6-liter engine developing 268 horsepower and 370 Newton-meters (273 pound-feet) of torque if you go for the RZ or RC model. These two are all-wheel drive and come with a six-speed manual gearbox as well as front and rear limited-slip differentials.

The full-fat GR Yaris model will be sold outside of Japan as well, but only the Land of the Rising Sun is getting the newly announced entry-level RS variant. It was previewed in concept guise at the Tokyo Auto Salon back in January where it was overshadowed by the actual performance version. While it may look virtually the same on the outside, there are some major changes underneath the skin.

For starters, the Toyota GR Yaris RS is front-wheel-drive only. Another major change is the switch from a three-pedal setup to a continuously variable transmission featuring what Toyota refers to as a 10-speed Sequential Shiftmatic paddle system providing "a manual-like experience." It boasts the launch gear introduced a couple of years ago, making the transmission quicker at low speeds compared to a conventional CVT.

The GR Yaris RS also gets a three-cylinder unit, but it's a smaller 1.5-liter naturally aspirated engine producing only 118 horsepower and 145 Nm (107 lb-ft). The only advantage this base version has over the actual hot hatches is the lower weight as it tips the scales at 1,130 kilograms (2,491 pounds). The midrange GR Yaris RC is 120 kg (265 lbs) heavier after adding the AWD-related hardware, while the range-topping GR Yaris RZ with its extra kit adds another 30 kg (66 lbs).

As a final note, it's worth mentioning the GR Yaris sold in Europe is slightly less powerful than the turbocharged JDM-spec model, offering 257 hp and 360 Nm (266 lb-ft) or 11 hp and 10 Nm (7 lb-ft) less than its Japanese counterpart. 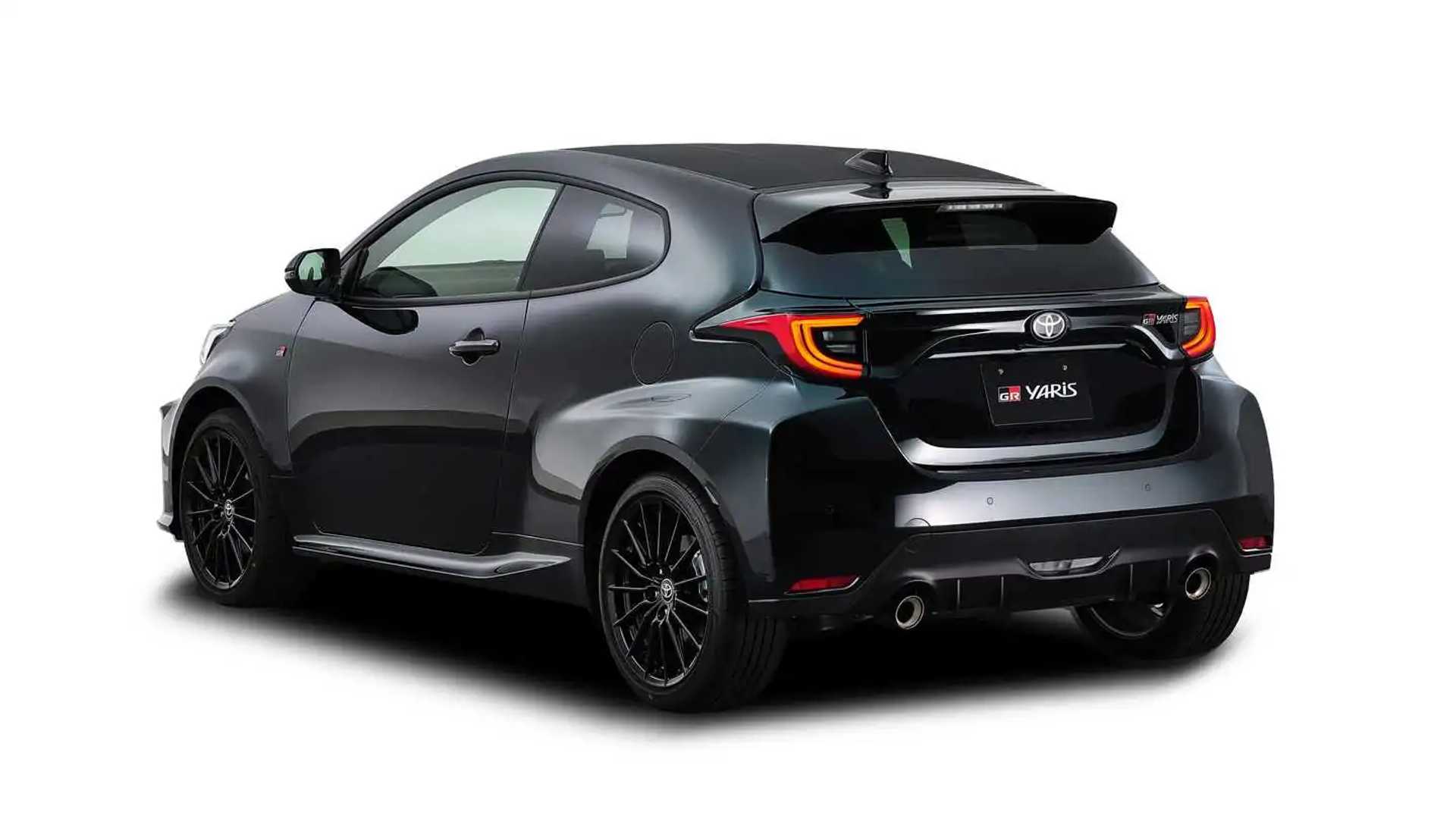 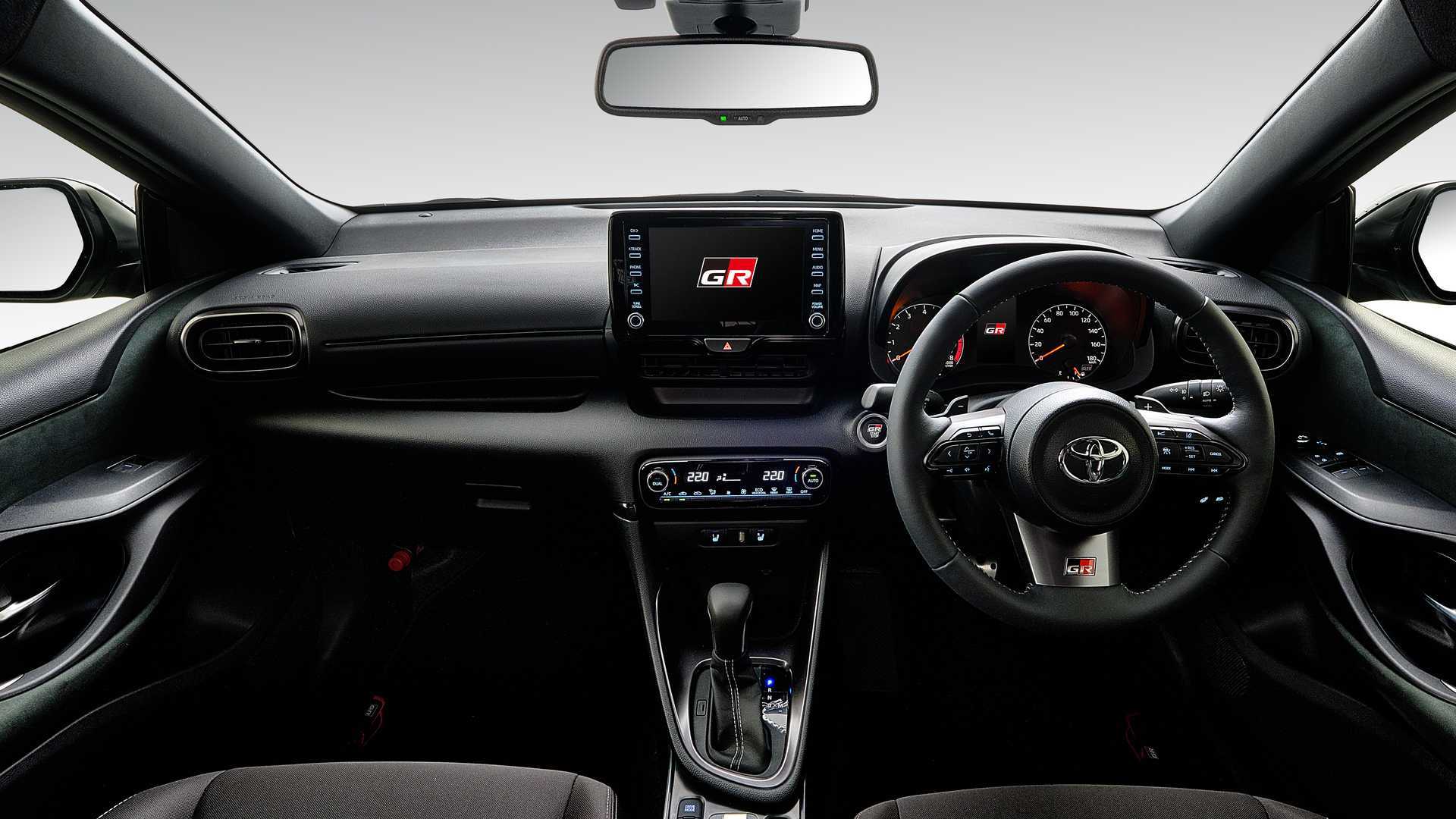 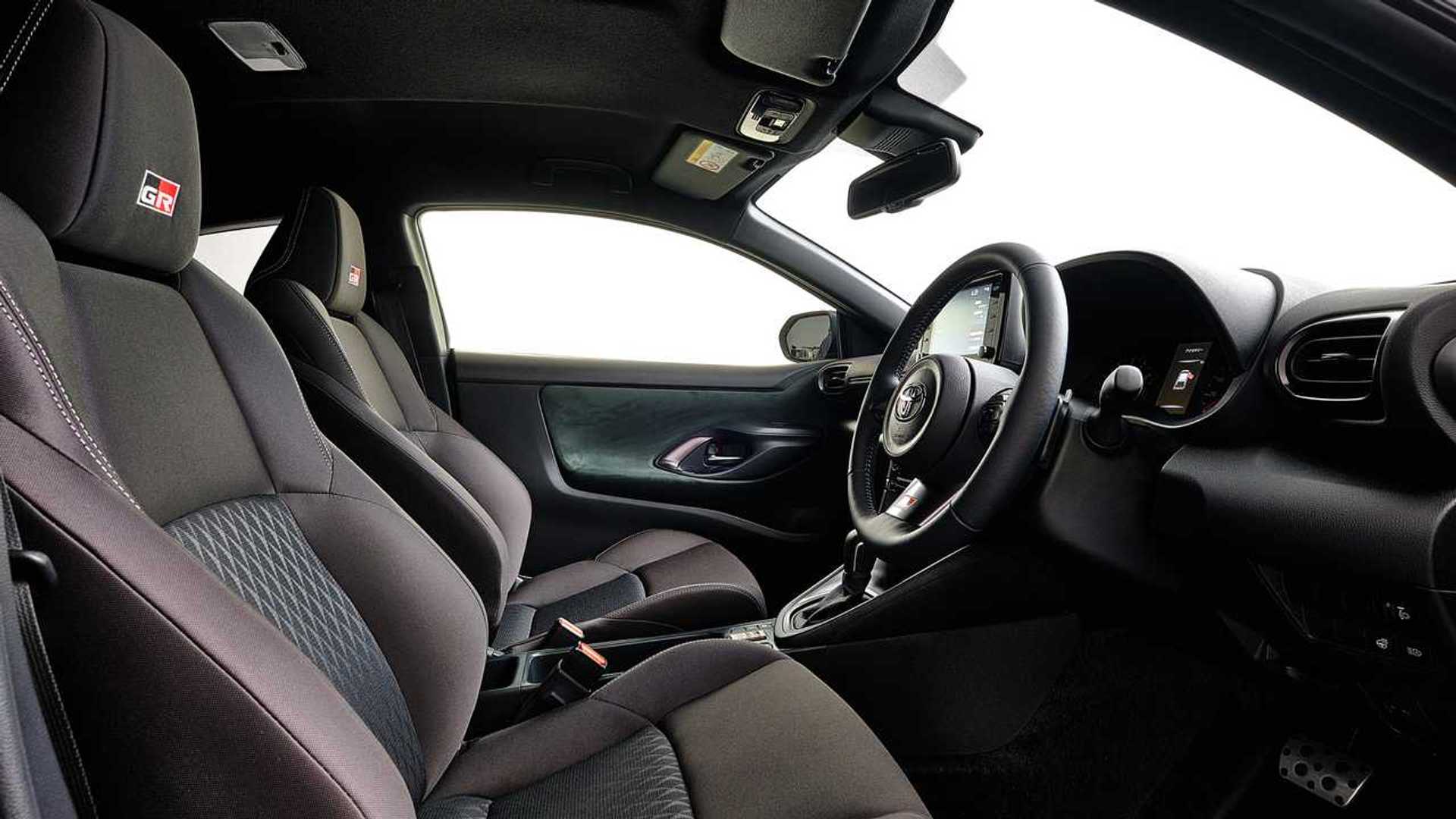