The Toyota TJ Cruiser concept will allegedly get a production version, according to Best Car from Japan citing Toru Endo, a person with close ties to the automaker's dealer network. The report claims the weird model would debut in October, and sales would begin in 2020.

The TJ Cruiser concept originally debuted at the 2017 Tokyo Motor Show. It features a boxy, van-like exterior, and the design puts an emphasis on usability. For example, the front and second rows of seats fold flat for loading items all the way up to the dashboard.

Best Car claims that the production version would be slightly shorter than the Toyota C-HR crossover but also taller to increase the interior volume. Unlike the concept, the production variant might switch to traditional doors, rather than the sliding openings for accessing the second row.

Toyota would allegedly offer the TJ Cruiser in two- and three-row interior layouts. Both of them would retain the ability to fold the seats flat so that owners can load the cabin with gear.

The powertrain choices reportedly include Toyota's 1.8-liter, hybrid-assisted four-cylinder from the Prius and Corolla Hybrid, and this setup would allegedly only be available with all-wheel drive. The other option would be a 2.0-liter four-cylinder, and buyers would be able to select between front- or all-wheel-drive for it.

A small van that's capable of swallowing lots of stuff could prove popular for folks who have stuff to haul but don't need a much larger commercial vehicle. Unfortunately, this report makes no mention of the TJ Cruiser being available outside of Japan. Since it rides on the familiar TGNA platform and uses powertrains available in models already available in the U.S., there doesn't seem to be much holding Toyota back from bringing the model to America, though. 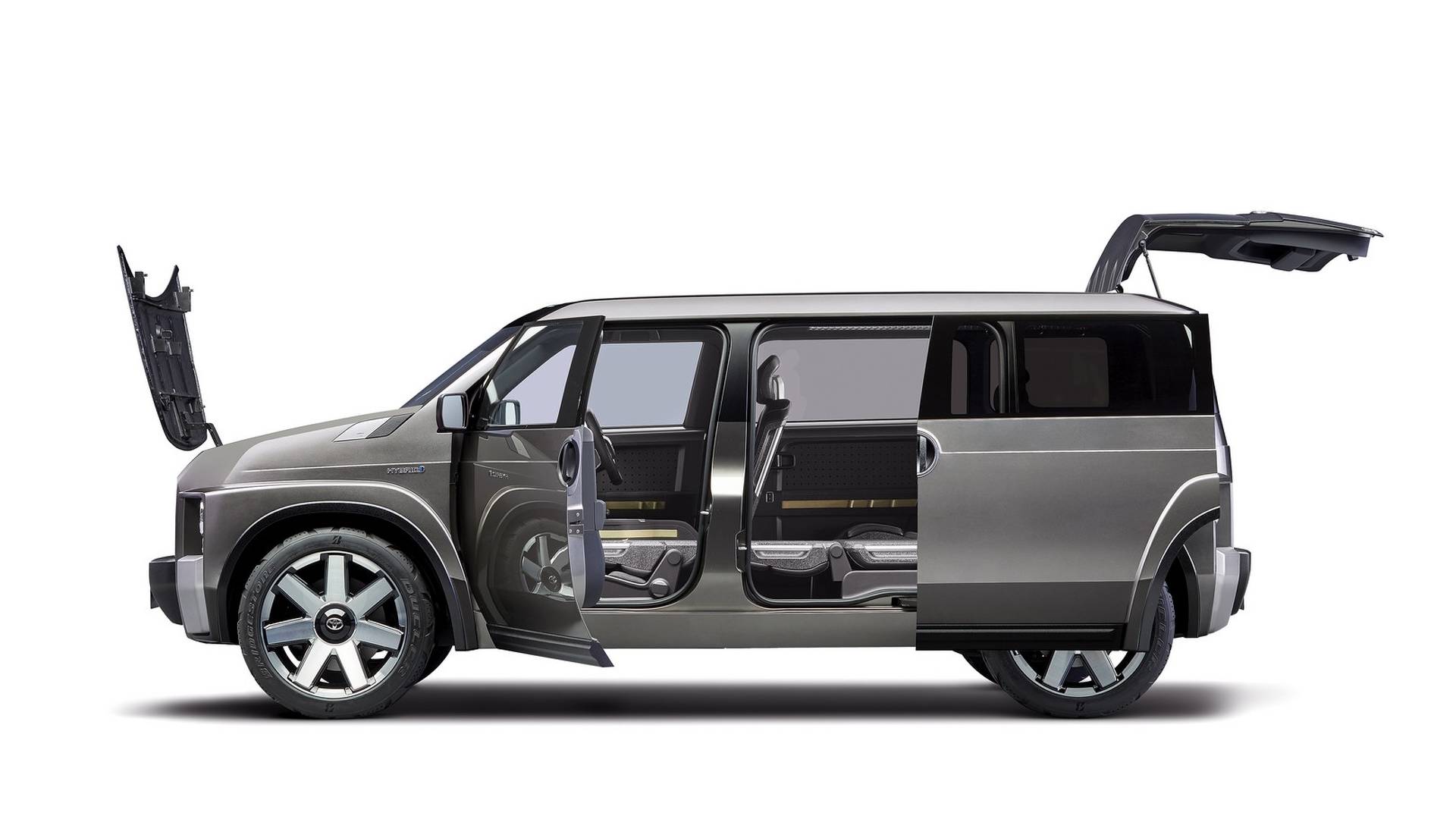 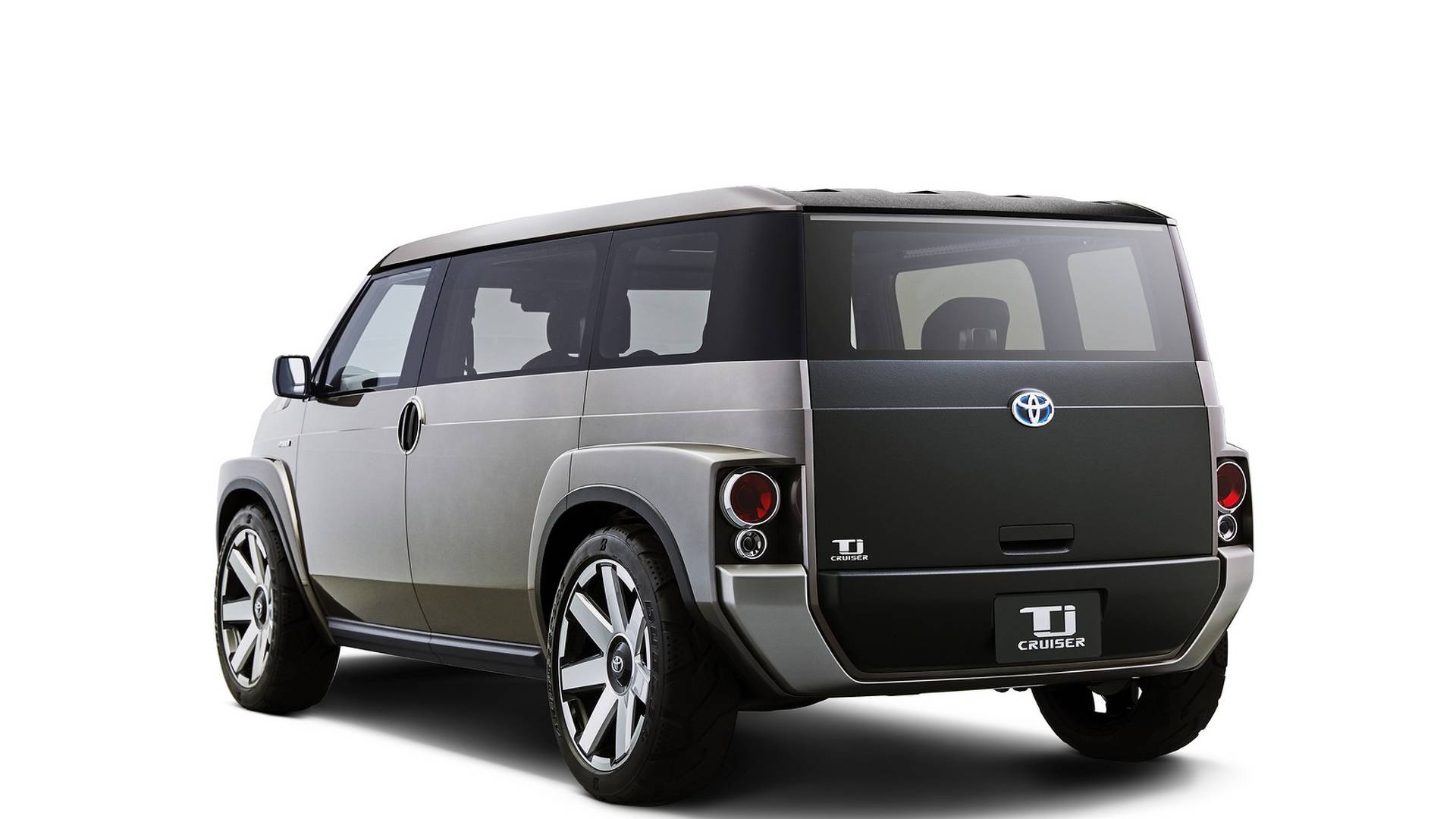