Tired of the same old project cars every day? Are you willing to sacrifice power for something Doug DeMuro would find interesting? Well, look no further than the VW Brasilia.

We just learned that about half the people in America can't write "Volkswagen" right. They do it with "wagon" at the end, which is understandable when you consider how popular their wagons were. But I bet you've never seen one like this.

Most of the VW models you can think of come from the modern era where they used FWD platforms. You've got your Jettas and your Golfs/Rabbits. But over in South America, they developed a lot of models using the technology from the classic Beetle.

Brazil has been an important market for German brand ever since it began exporting its iconic Beetle and van there back in the 1950s. Strong sales in the South American country helped make the German carmaker one of the biggest manufacturers in the world.

Brazil got the first VW factory outside of Europe in 1953 and by the 60s, the branch was so rich it could start developing its own models. The Beetle was the perfect starting block, bulletproof, cheap and with separate body and chassis.

But because the way it was build became outdated, the VW Brasil actually got its chassis from the sexy Ghia. Because it needed even more practicality, the chosen body design was a wagon.

It's that cool shape that inspired this 3D rendering by local artist rob3rtdesign. It's a lot like the RWB Beetle we showed you, but we decided to call this a Rocket Bunny instead, after the famous kit from Pandem.

Regardless, the rendering looks like a fantastic restromod project that might never happen unless we find a way to magically turn computer models into real body kits. Plus, we've heard that the rear-engined Brasil is unstable at high speed. 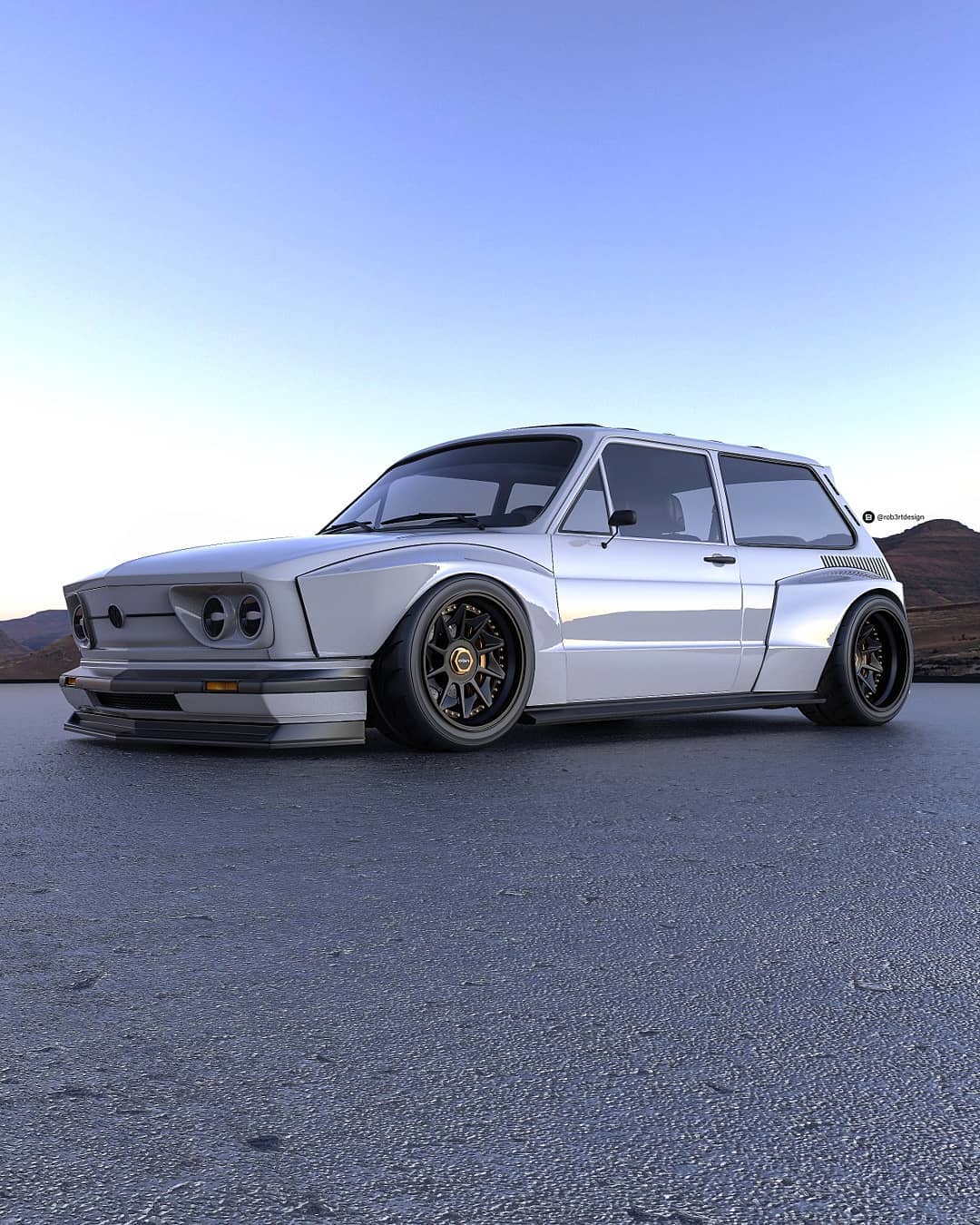 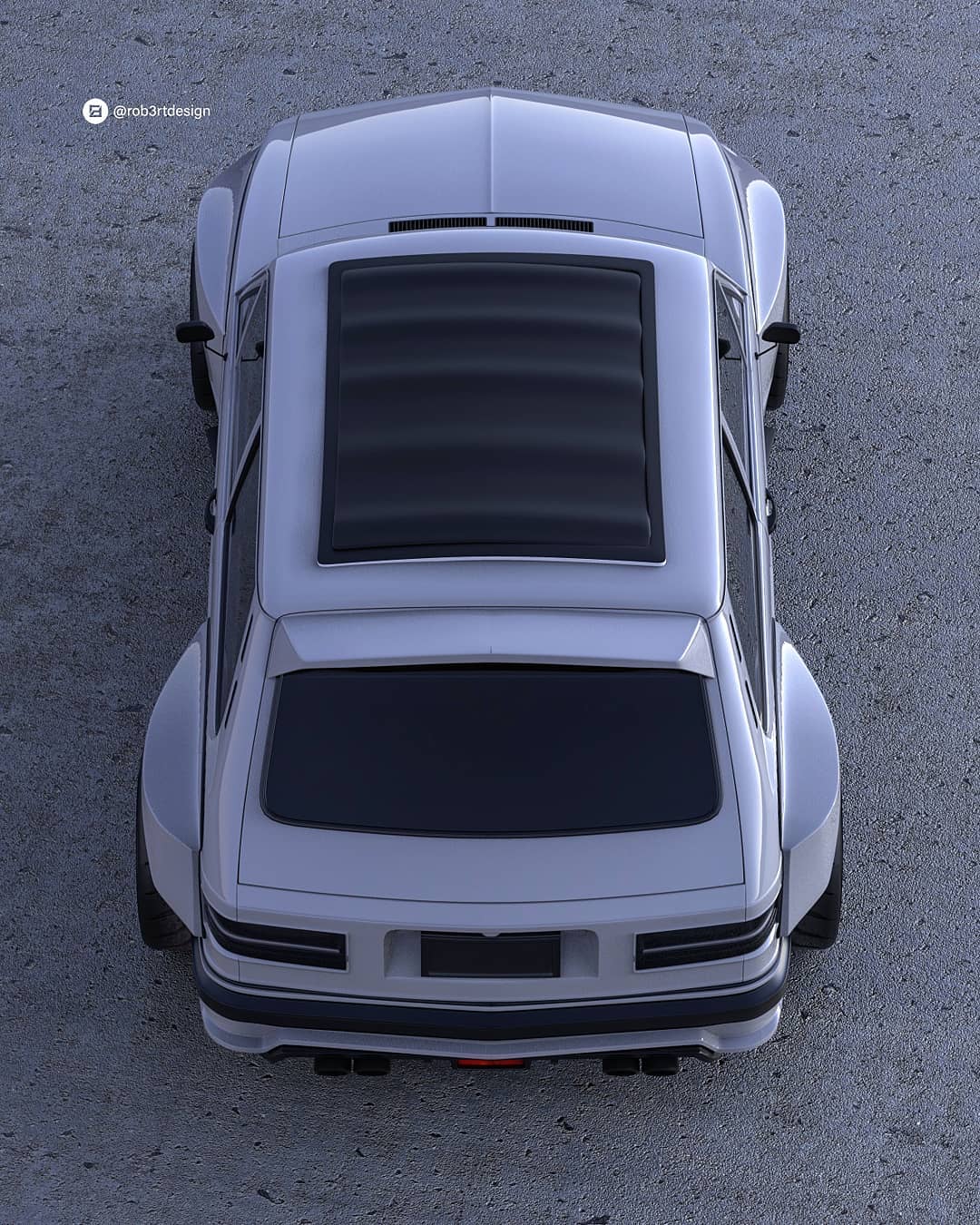 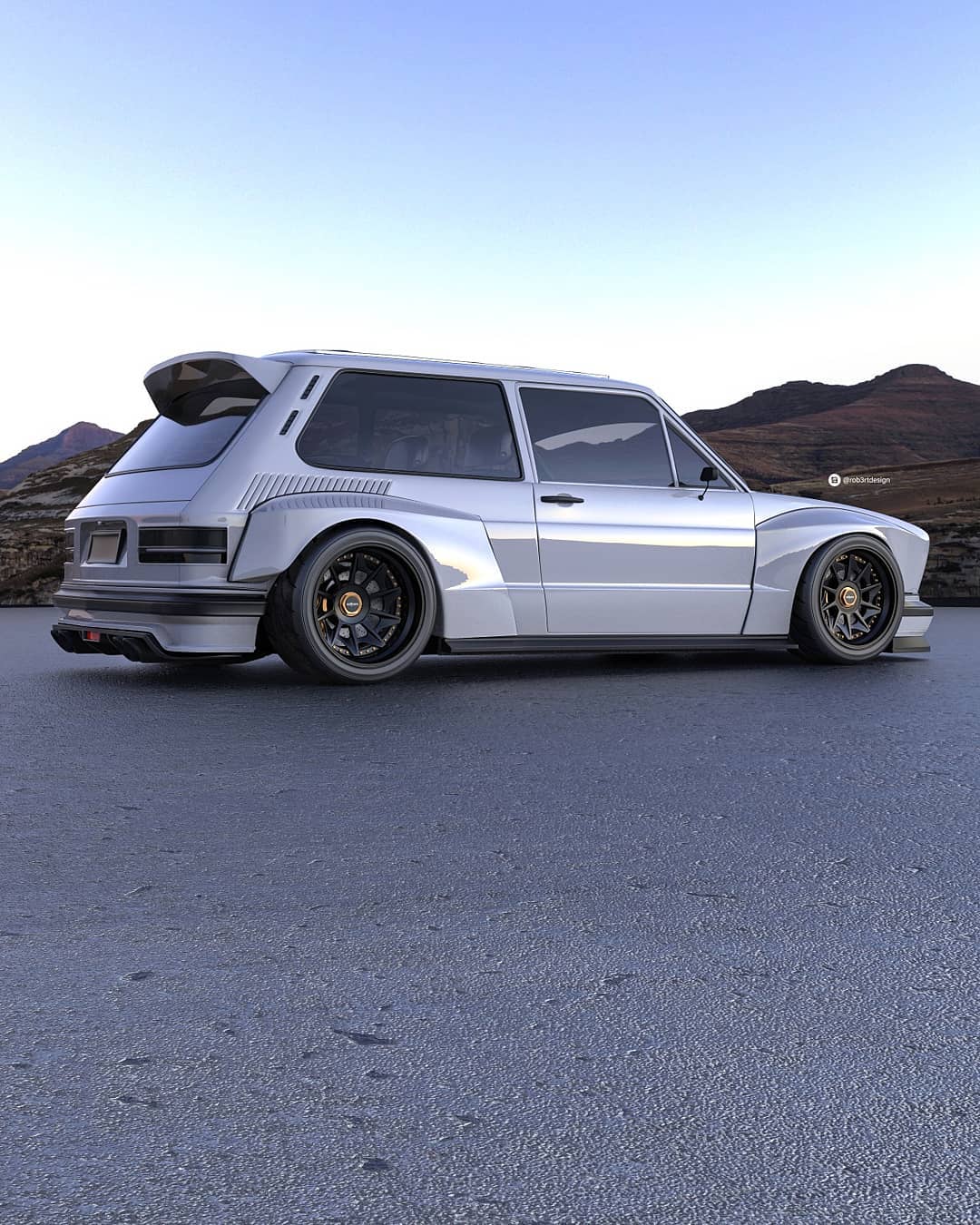