It's more than just a “Rabbit with a trunk.”

The Volkswagen Jetta is all-new for this year. We already tested it and it's really good – smooth, easy to use, smart, quiet, and practical. It's the seventh generation of the compact sedan and, to highlight all the improvements from the last nearly four decades, the German manufacturer is comparing the new model to the original Jetta, as represented by a 1982 model recently acquired and restored by Volkswagen Group of America.

Launched in the United States in 1980, the Jetta was basically a "Rabbit with a trunk." Sharing its underpinnings with the Golf, it defined a new segment for the automaker and was offered as a two- and four-door model in the 1980s. It was the sixth vehicle in VW's lineup in 1980, offered along with the Rabbit, Dasher, Scirocco, Vanagon, and VW Pickup.

The new Jetta's main characteristics, the healthy list of standard features, simplified engine portfolio with only one motor, and tight steering, come as a direct heritage from the model's first generation. When it debuted, the original Jetta was available with only one 1.6-liter naturally aspirated gasoline engine, and was nicely equipped with power-assisted brakes and AM/FM cassette-player combo. The only options were a three-speed automatic transmission, versus an eight-speed automatic for the 2019 model, air conditioning, sunroof, tinted glass, and aluminum-alloy wheels.

A quick look at 39 years of automotive development show the new Jetta is larger in every possible exterior dimension and has more room in the interior and in the boot. Even a simple comparison between the side rearview mirrors of the first and latest Jetta reveal just how much cars have evolved – the 1980 Jetta had a side mirror that you could adjust without rolling down the window, while the 2019 Jetta has an electrically-adjustable mirror, which can offer the Blind Spot Warning system that alerts drivers to vehicles they might not see otherwise. 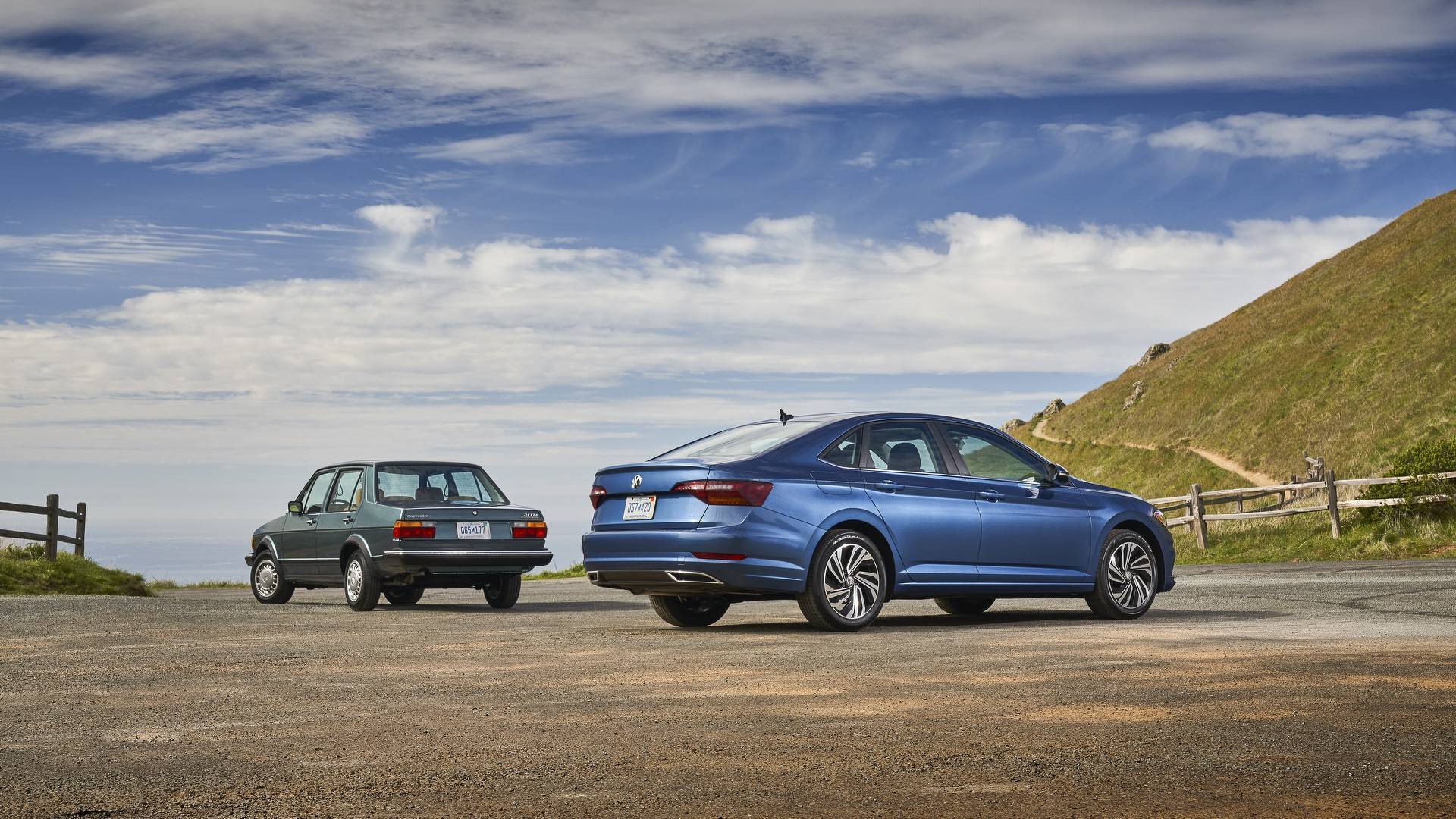 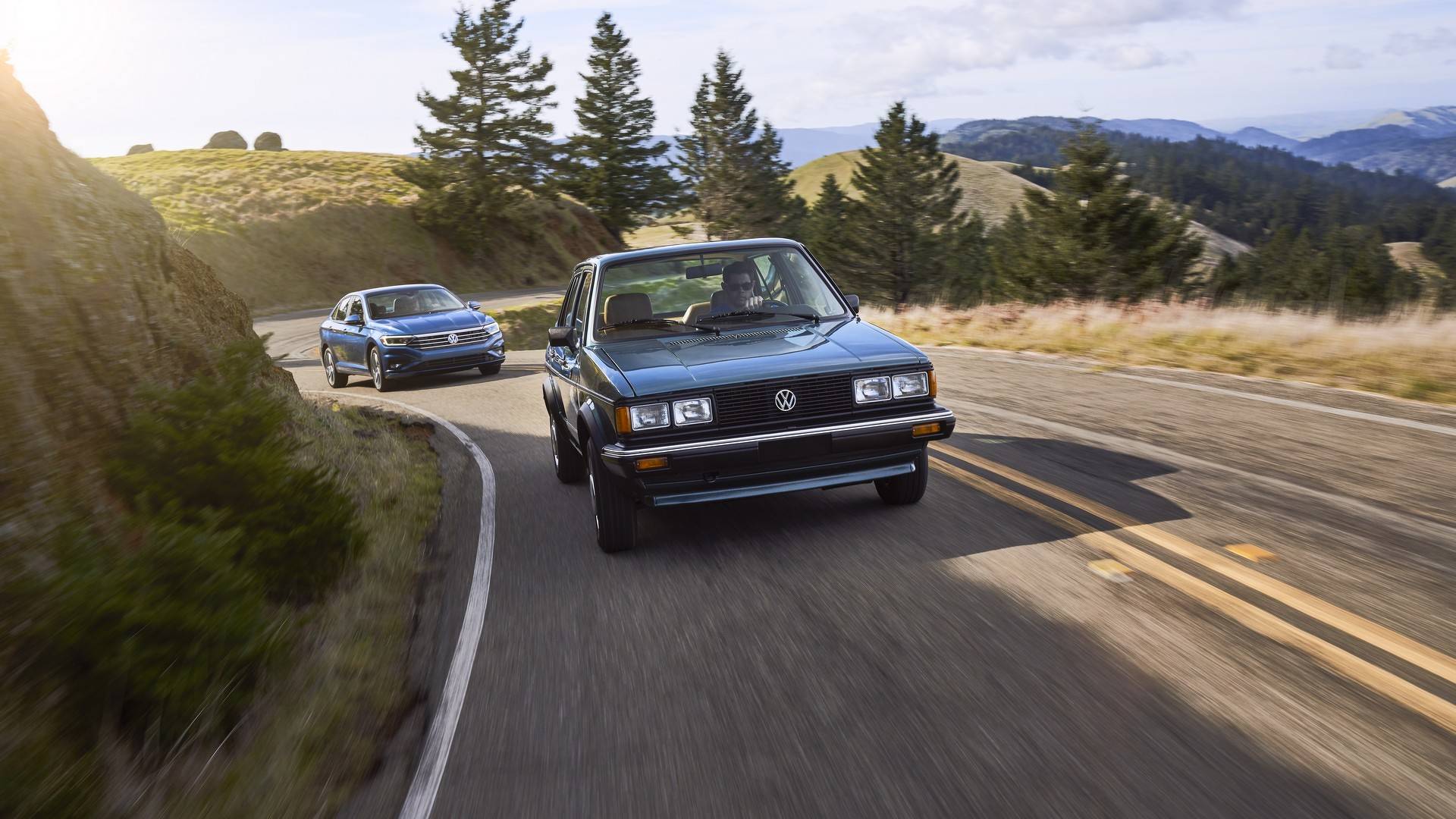 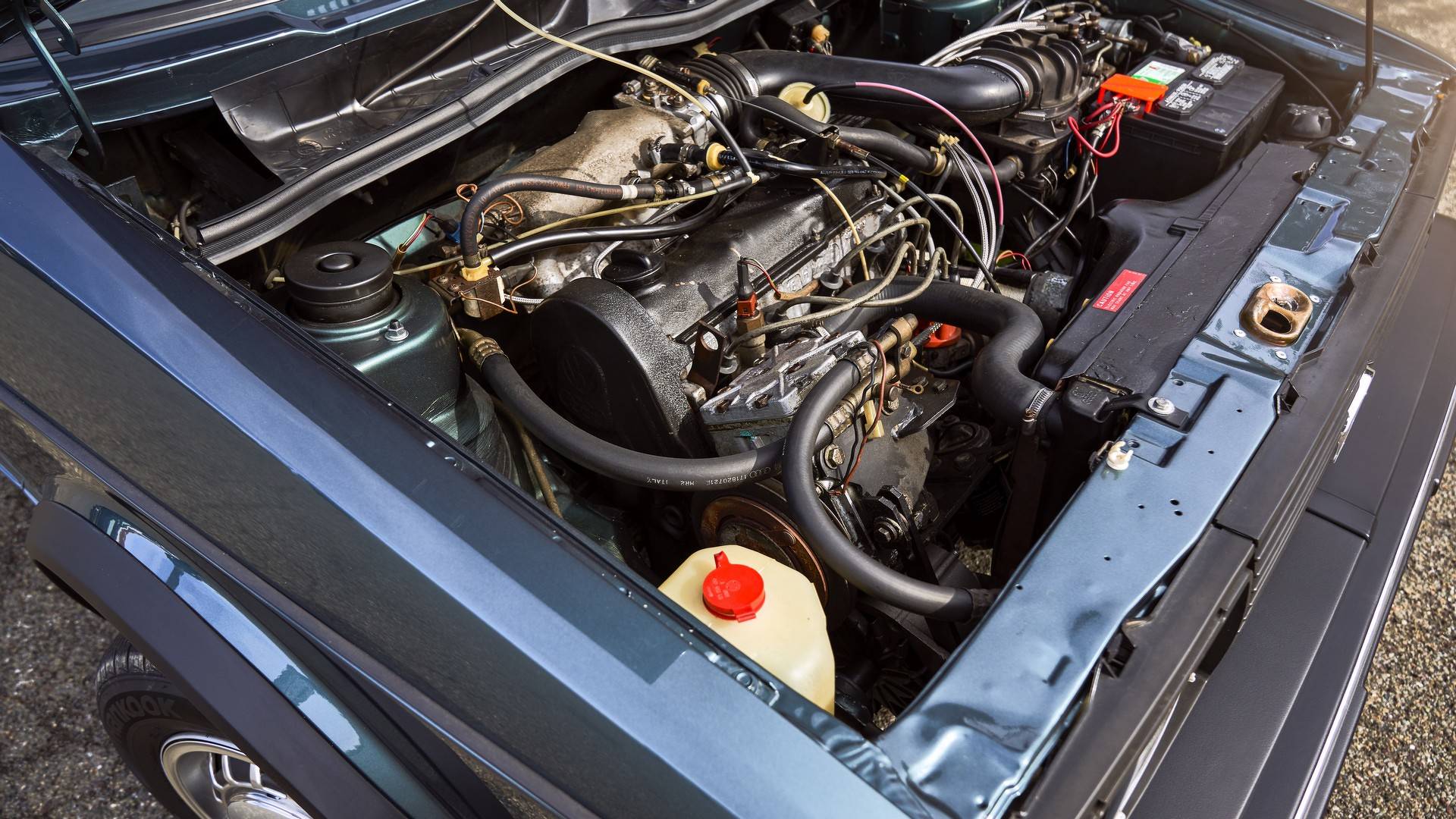