2020 Daihatsu Taft Goes on Sale in Japan, Is Both Adorable and Rugged

We've never seen such a confusing little car before, looking like a muscular Chihuahua.

It's the all-new Daihatsu Taft that just went on sale at Friday, July 10, in Japan. It's never going to be offered in America, but we thought you guys might get a kick out of it.

Most Americans haven't even heard of the Daihatsu brand. It traces its roots to 1907, making it one of the oldest Japanese automakers, but is now just a spinoff from the Toyota mothership.

Outside the country, Daihatsu is known for only a handful of cars. There's the D-Compact Wagon, which got re-branded as the Scion xD, the Terios, and the funky little Copen sports car. However, it's mainly specialized in the so-called kei cars that are specific to the Japanese market.

The Taft is the first SUV to be powered by a modern version of the 2JZ engine. Just kidding; it's a kei car, and all of them come with a 660cc 3-cylinder engine that isn't allowed to make more than 63 horsepower. That's 40 cubic inches, which would be embarrassing even for a Harley.

Still, driving in Japan is an altogether more civilized thing, unlike what you may have heard from Tokyo Drift. And as the model just arrived at local dealerships yesterday, we were able to score a walkaround video to see the ins and outs.

As you can probably tell, the Taft is supposed to be a very rugged little 4x4, as even its name is short for "Tough & Almighty Fun Tool." The design includes boxy wheel arches in black, exposed screws on the inside some off-road-inspired paint choices. 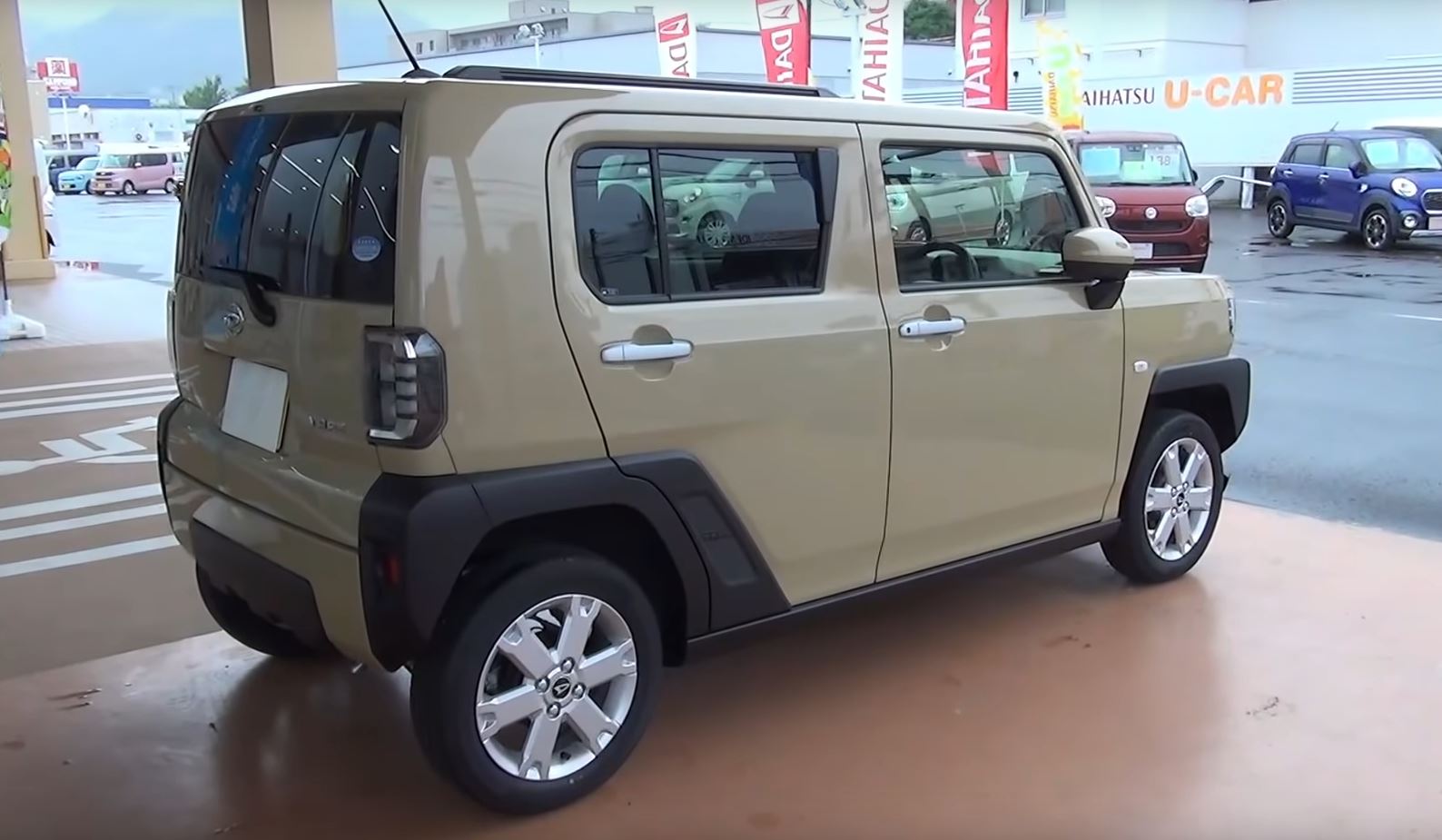 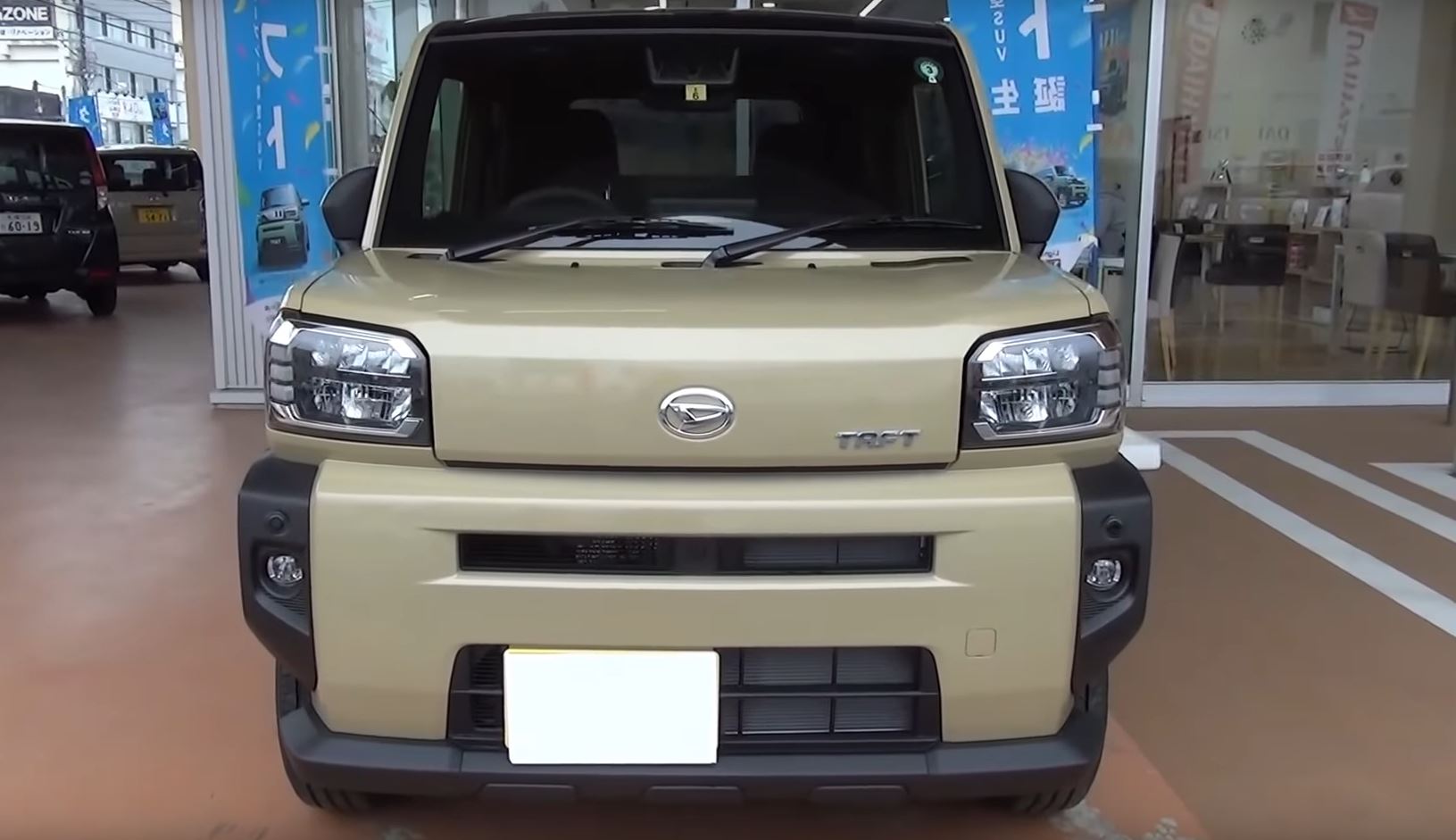