What, a Mitsubishi DS3? There's no such thing.

But the all-new Toyota Yaris that just leaked out is like a perfect blend of styling elements from the old Citroen DS3 (front) and the Mitsubishi Eclipse Cross (back).

Right off the bat, we'd like to point out that has nothing to do with the Yaris sold by Toyota in America. That's a Mazda2 in disguise, whereas this is bespoke. Also, there's no big European auto show coming up, just the Tokyo Auto Salon. However, if this were the Japanese model, the plates would have said "Vitz."

The triviality of the names aside, this Yaris has never looked this good. Previous generations mainly appealed to first-time buyers and older people who valued its reliability and simplicity above all else. But this 2020 Yaris hatchback could win some beauty pageants.

At the front, the wide grille and squinting eyes make the Yaris appear angry for the first time. Meanwhile, the rear has a chunky bumper and a large wrap-around taillight that reminds us of the above-mentioned Mitsubishi Eclipse crossover.

The interior is not on display in these photos we got from the Worldscoops forum, but we know it's going to be a lot like that of the Corolla, meaning much better materials and ergonomics than before, but a sub-standard infotainment system.

Various reports will tell you that the new Yaris is based on the TNGA-B platform, all-new from the ground up. That might be Toyota's claim, but we think the chassis is still related to the old car, based on what we've seen with the prototypes.

The Yaris will continue to go up against subcompact/supermini hatchbacks like the VW Polo, Ford Fiesta and Opel Corsa, and it should continue to do so without a diesel engine. Your powertrain choices should include a 115 horsepower naturally aspirated 1.5L base engine, a hybrid and possibly the 1.2-liter turbo.

The GR body kit will add a bit of spice, though a new GRMN hot hatch can't be ruled out either. 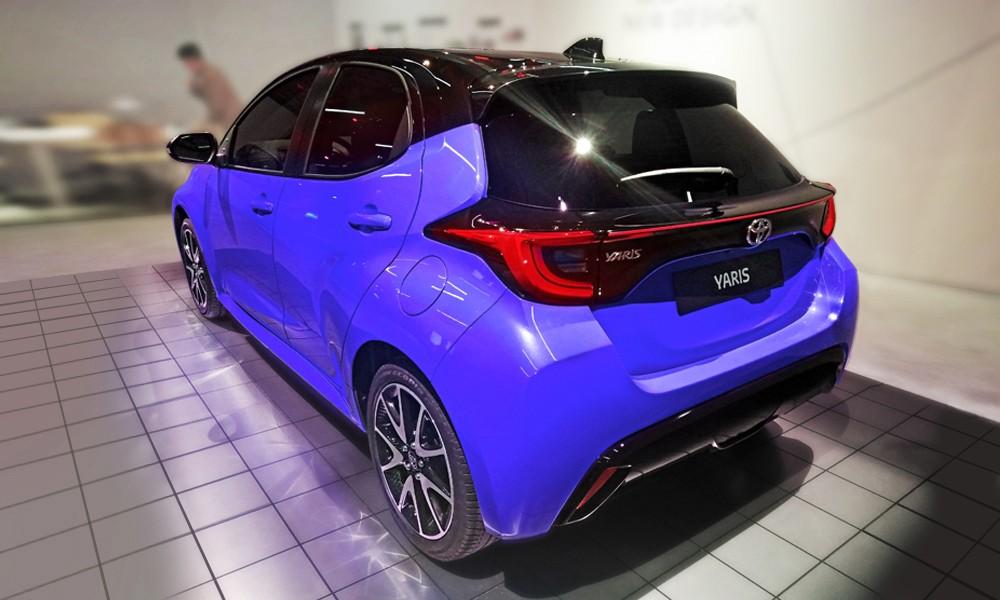 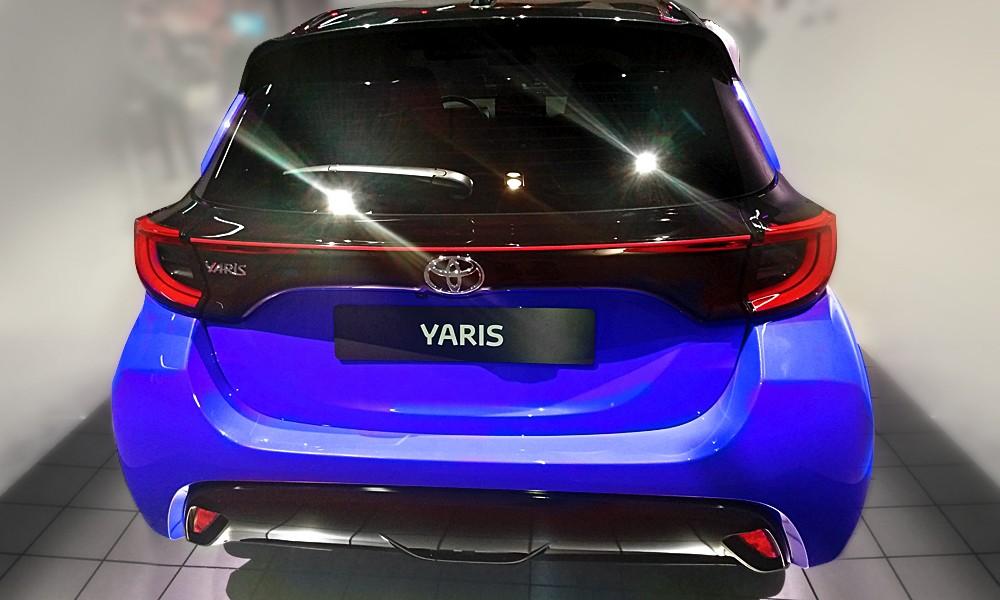 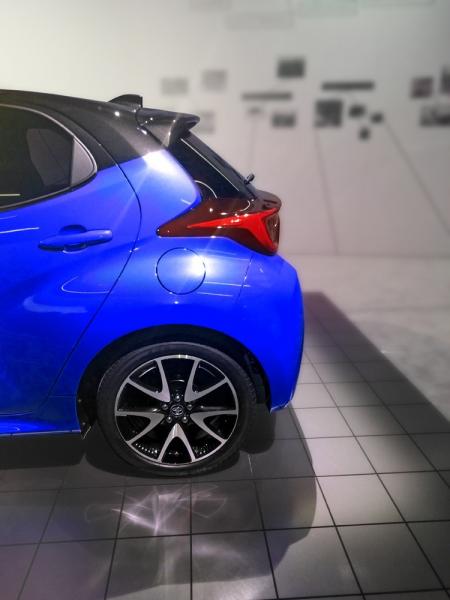