It isn’t fast, but wow is it exciting.

Sure, on the surface you could argue that the Honda N-One is not the most exciting car in the world. Yes, it's a Kei car – a Japanese post-war government initiative to build cars that were inexpensive, affordable, and tiny – but that didn't stop Mugen Motorsport from giving it some sporty add-ons.

While it would be very easy to throw the N-One under the bus as a city car of yesteryear, let's not forget that these things are hot stuff. So much so, that there is a one-make Kei car racing series in Japan which compete on the Suzuka Formula 1 track, among many others. Their car of choice? A Honda N-One.

To comply with efficiency regulations, the powerplant can't produce more than 63 horsepower (47 kilowatts). While this certainly limits the scope of performance upgrades, it didn't stop one of Japan's tuning giants from having a go.

Apart from providing the backbone for grassroots Japanese motorsport, this itsy-bitsy Honda receives some stylish and functional upgrades from Mugen. While a number of the components are biased towards style, there are some with performance in mind. On the exterior, you can have a new exhaust, front splitter, side skirts, gurney flap, or even a spicy set of forged aluminum wheels.

Interior options are much more reserved with the highlights limited to a series of shift-knobs and sports pedals – the former certainly less functional than the latter. Having said that, just like the car, these upgrades are greater than the sum of their parts.

The add-ons won't immediately transform the vehicle into a track day weapon, but they certainly show its esoteric nature. This isn't a Type R we're talking about here; it's merely an effort to pump up these small form factor vehicles. 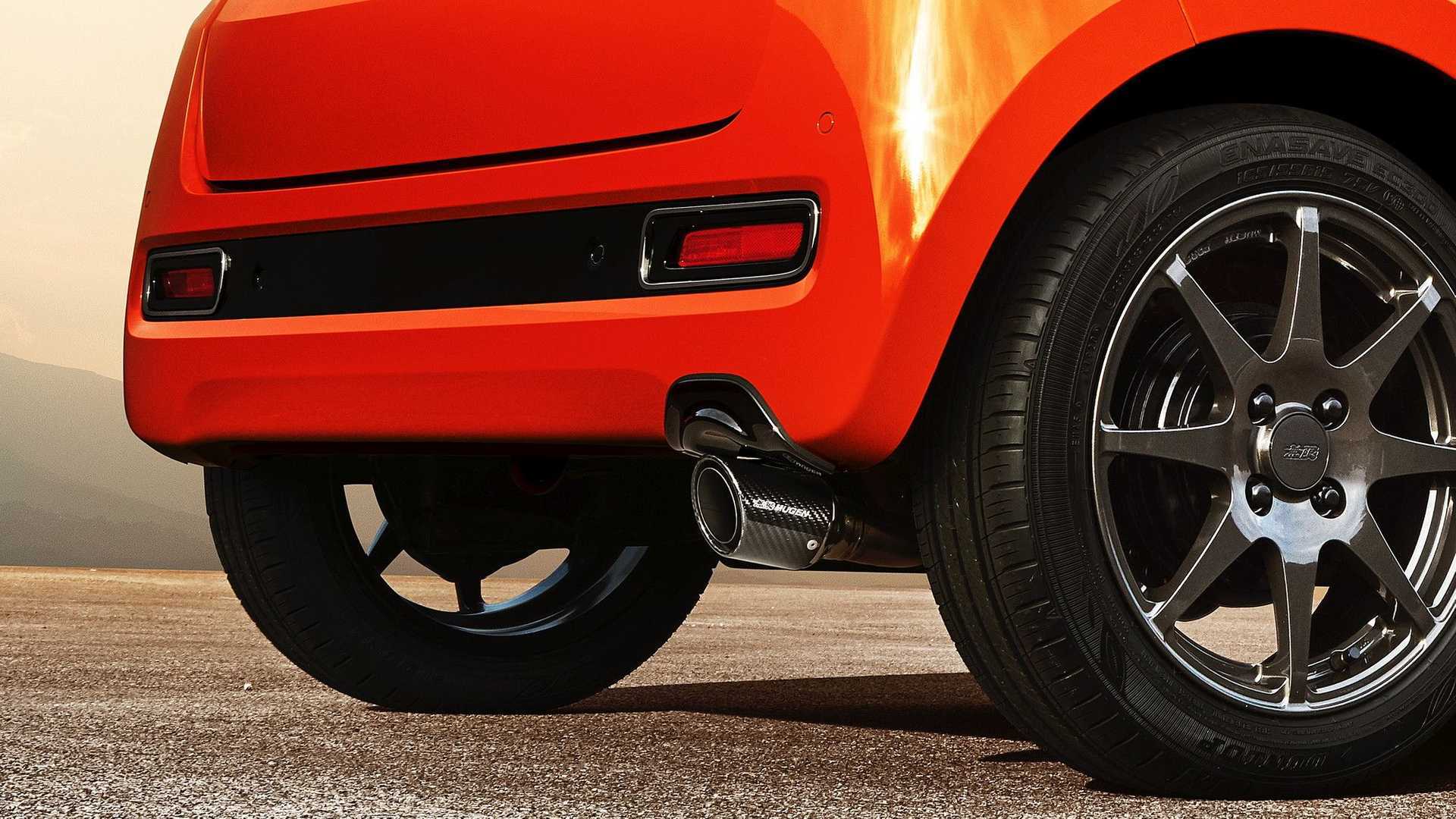 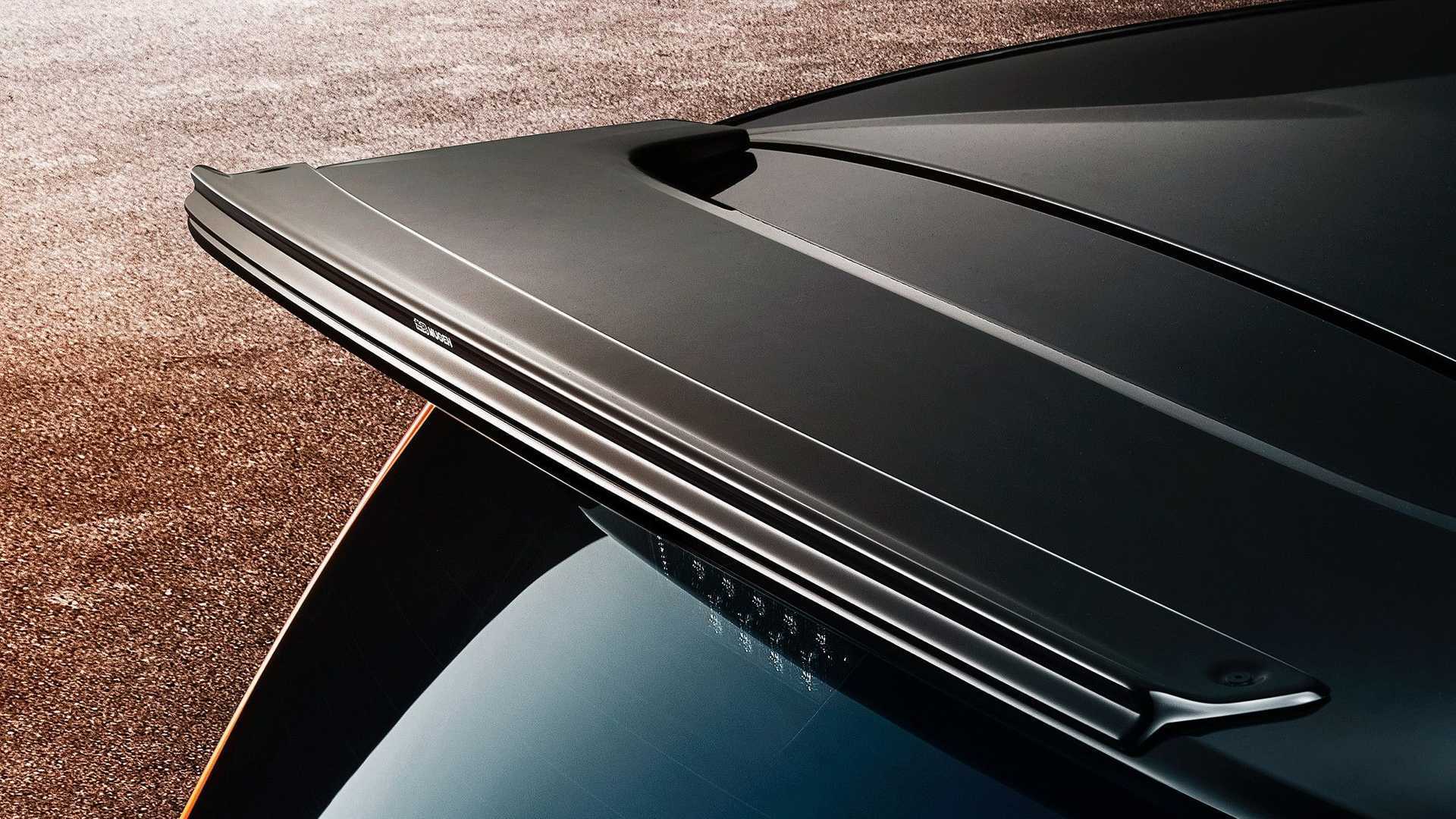 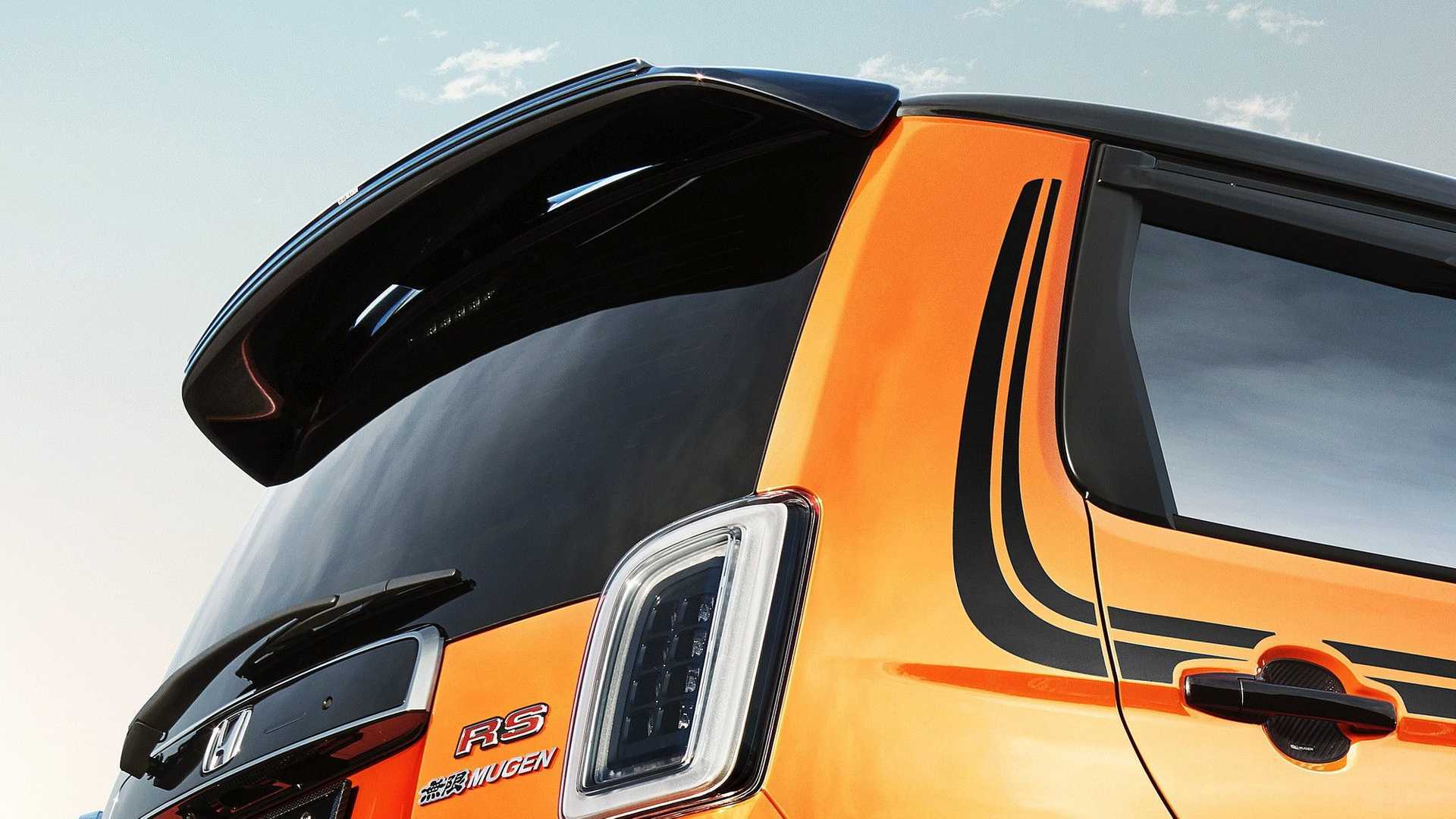