2021 Nissan Frontier Pickup Truck Coming Next Year, “It Will Be a Home Run”

Stop me if you’ve heard this one before, but the all-new Frontier is right around the corner.

We've been expecting Nissan to refresh the North American counterpart of the Navara for eons, but with a little luck, the next generation will be revealed in all of its glory in 2020.

Motor Trend reports that Nissan hasn't decided about a particular motor show or a dedicated event for the unveiling, but nevertheless, the 2021 model year seems most likely. Speaking to the motoring publication at the 2019 Tokyo Motor Show, corporate vice president of product planning Ivan Espinosa said the Frontier "is a priority for us" and "a home run."

Nissan is understood to utilize an evolution of "the same basic platform" from the outgoing Frontier, and the modifications include a different electrical architecture that enables the integration of the latest driver-assist, safety, and connectivity technologies. Automatic emergency braking, for example, isn't available in the current generation.

D40 is the codename of the second-generation Navara and Frontier, introduced in 2004 at the North American International Auto Show as a rival to the likes of the Toyota Tacoma. F-Alpha is the name of the body-on-frame platform underpinning the mid-sized pickup truck, and the latest version is shared between the Armada, Patrol, and the Titan.

"Strong" and "the spirituality of adventure" are two other promises Nissan made via the global vice president of design Alfonso Albaisa. Given the off-road limited editions of the Navara available in Australia and Europe, we might be in for more trim levels than before.

We've mentioned the Tacoma before, the undisputed leader of the mid-sized segment in terms of commercial success, and lots of people like the TRD-ified models for their all-terrain capability. Nissan can't afford to hand around idly without a competitor, but this type of truck also needs a manual tranny and six cylinders at the very least.

A 2.5-liter engine comes standard in the 2019 Frontier, packing 152 horsepower and 171 pound-feet of torque. The 4.0-liter V6 is more like it, cranking out 261 horsepower and 281 pound-feet to either a six-speeder or a five-speed automatic that predates the dinosaurs.

In all likelihood, both engines will be thoroughly updated in the name of efficiency while the automatic option will be changed to a seven-speed similar to the transmission in the Titan. 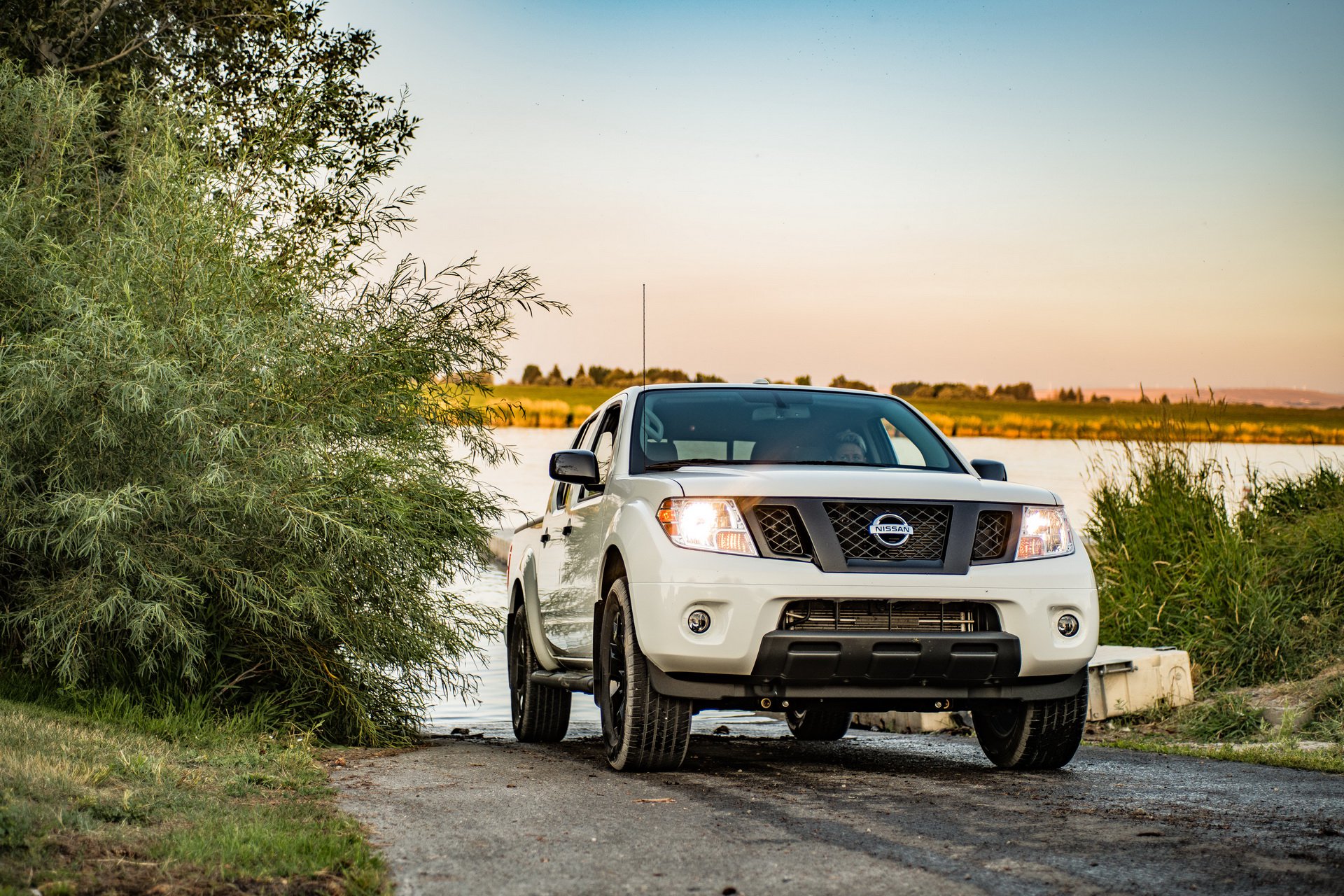 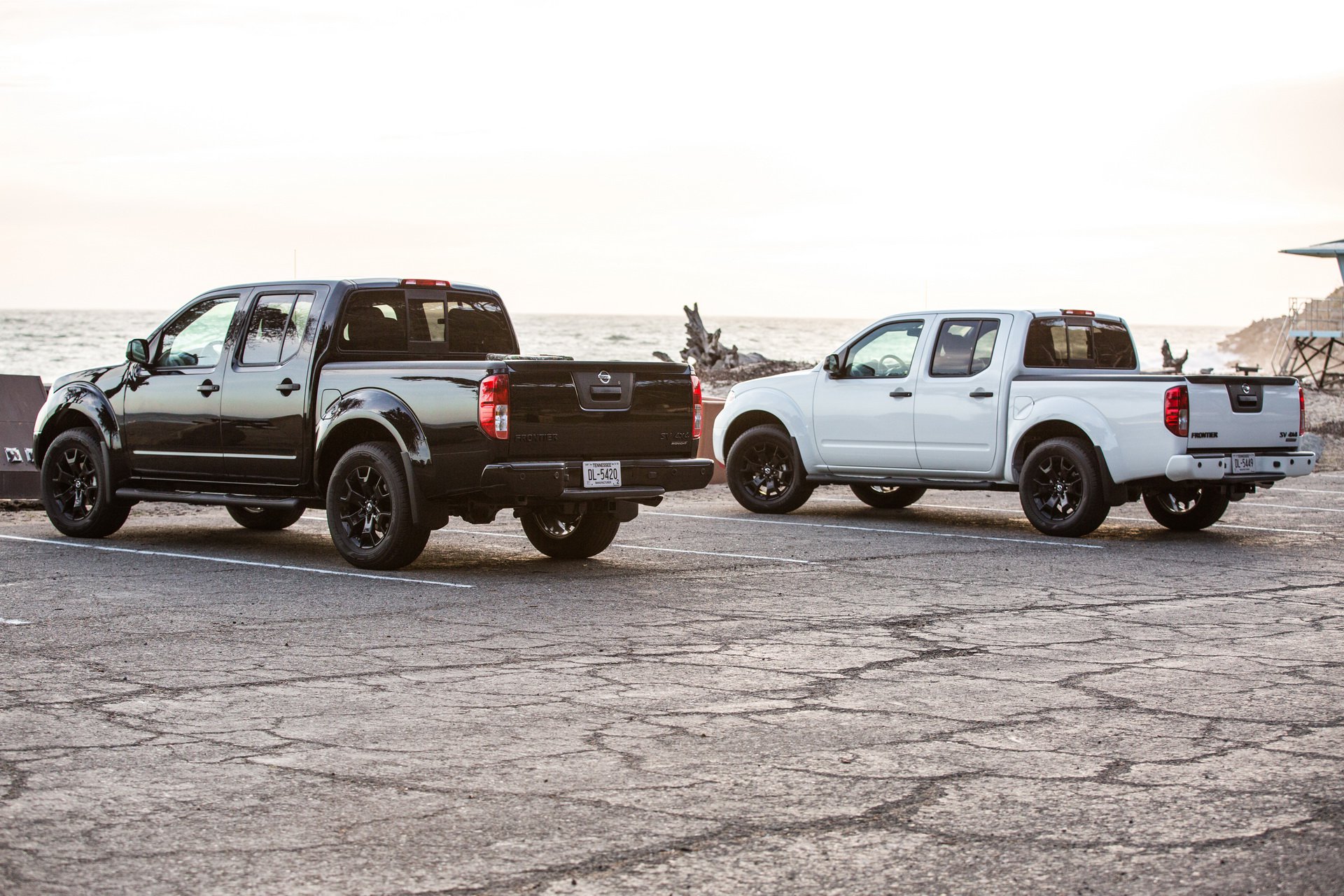