Audi has backgrounds for all those work-from-home video conferences Show the office your taste in cars

The threat of the quickly spreading coronavirus and the COVID-19 sickness it causes has forced millions of people around the globe to stay inside. Although many companies have halted work, there are just as many that are scrambling to shift business to operate completely online. One of the results of this shift has been a massive uptick in video conferencing, and Audi has some themed digital backgrounds for those who want to have a little bit of fun during a chaotic time.

Audi dropped a short announcement this week, in which it details plans to build up a small collection of virtual backgrounds that can be used in video conferencing applications such as the suddenly super-popular Zoom. On these apps, users can digitally alter what the others involved in the conference see behind them on the screen. It could be a scenic waterfall, a brick wall, a cityscape, or for those who are really enthusiastic about driving, a car.

Audi initially released nine backgrounds. Two show full cars, an R8 and a TT RS, while one shows the rear of an A8L. The rest include interiors and one of the four-rings Audi logo. Audi will slowly add more backgrounds to the stock, which can be found on Dropbox 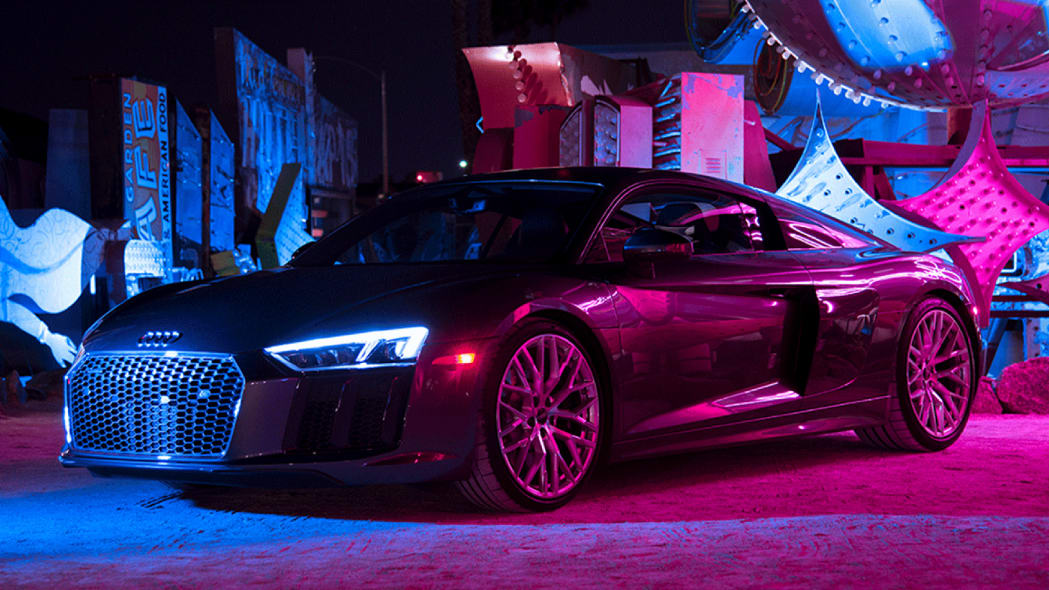 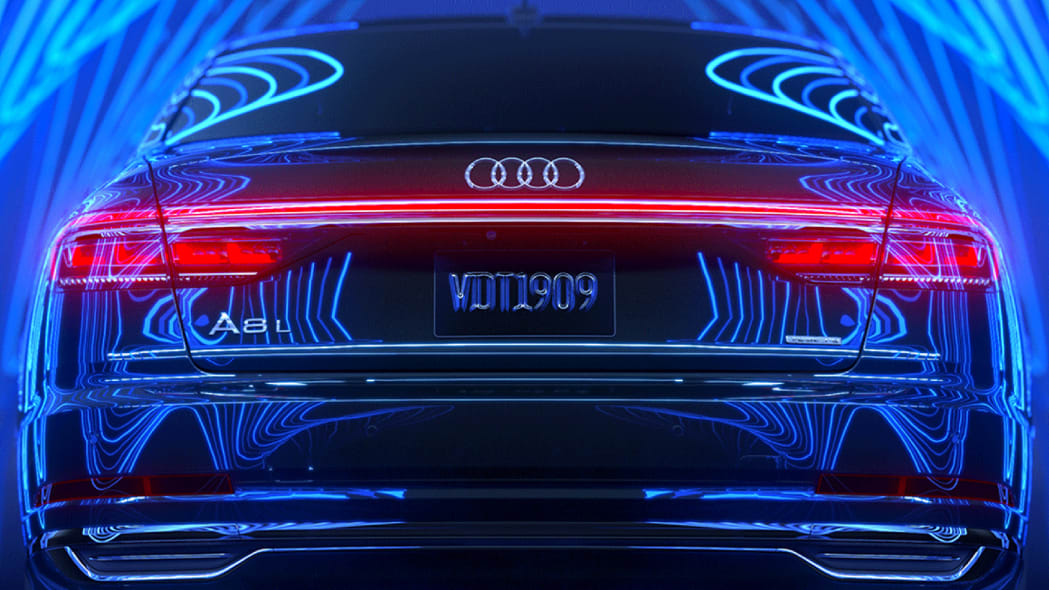