chryslercustom carmopartuning
It has the potential to become a legend in your neighborhood.

Despite its hit status some 10 to 15 years ago, Chrysler's PT Cruiser now resides in the dark side of the automotive folklore. It was a strong seller for the brand between 2000 and 2010 but eventually became a synonym for an unreliable vehicle with lots of electrical and mechanical defects. But for some fans, the cult status continues to exist and this example here is the living proof the PT Cruiser has a strong potential on the tuning scene. Or, should we say the PT Bruiser.

This is the name this wild PT Cruiser wears. It's for sale but we'll get to that later. First, about the car itself – under the hood is a 5.6-liter Mopar V8 mated to an automatic gearbox and a transfer case connected to the transmission via a driveshaft. The vehicle rides on 18-inch aluminum wheels wrapped in 44-inch special mud tires. The suspension uses two leaf-sprung solid axles and there's also a modified hydraulic steering setup.

Obviously, this beast is not street-legal but it's a seriously capable off-roader which definitely deserves your attention if you are looking for a bonkers project. Yes, it's not in perfect condition – the bodywork has seen better days and there's probably a better way to hide the mechanics underbelly, but this is actually making it even more appealing. It's an interesting car that needs some love to become a true legend of the neighborhood.

And now about the sale. The PT Bruiser is listed on Facebook Marketplace for $4,800 (Rs 171 750), which seems to be a fair price considering the condition of the car and the work done so far. 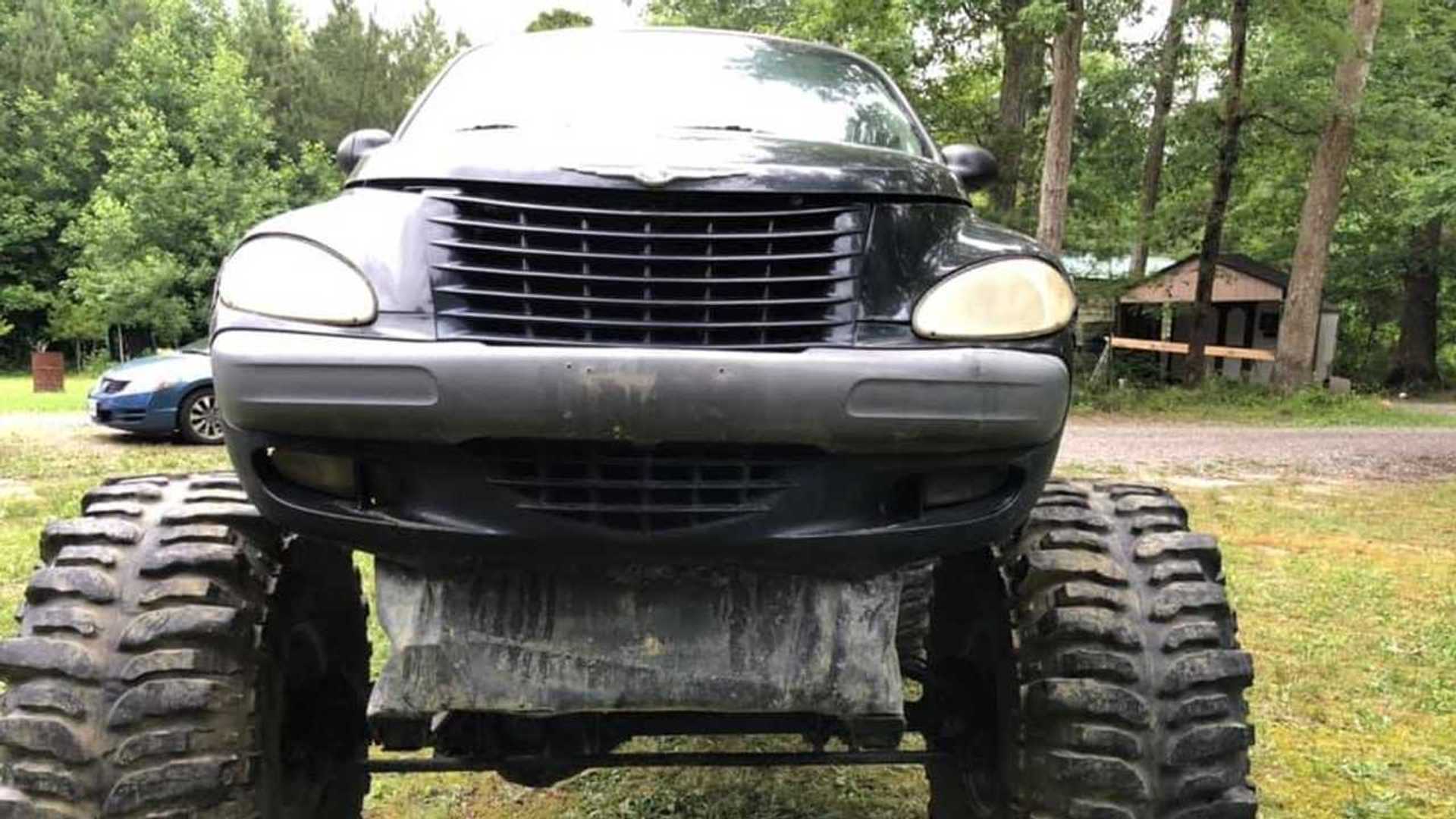 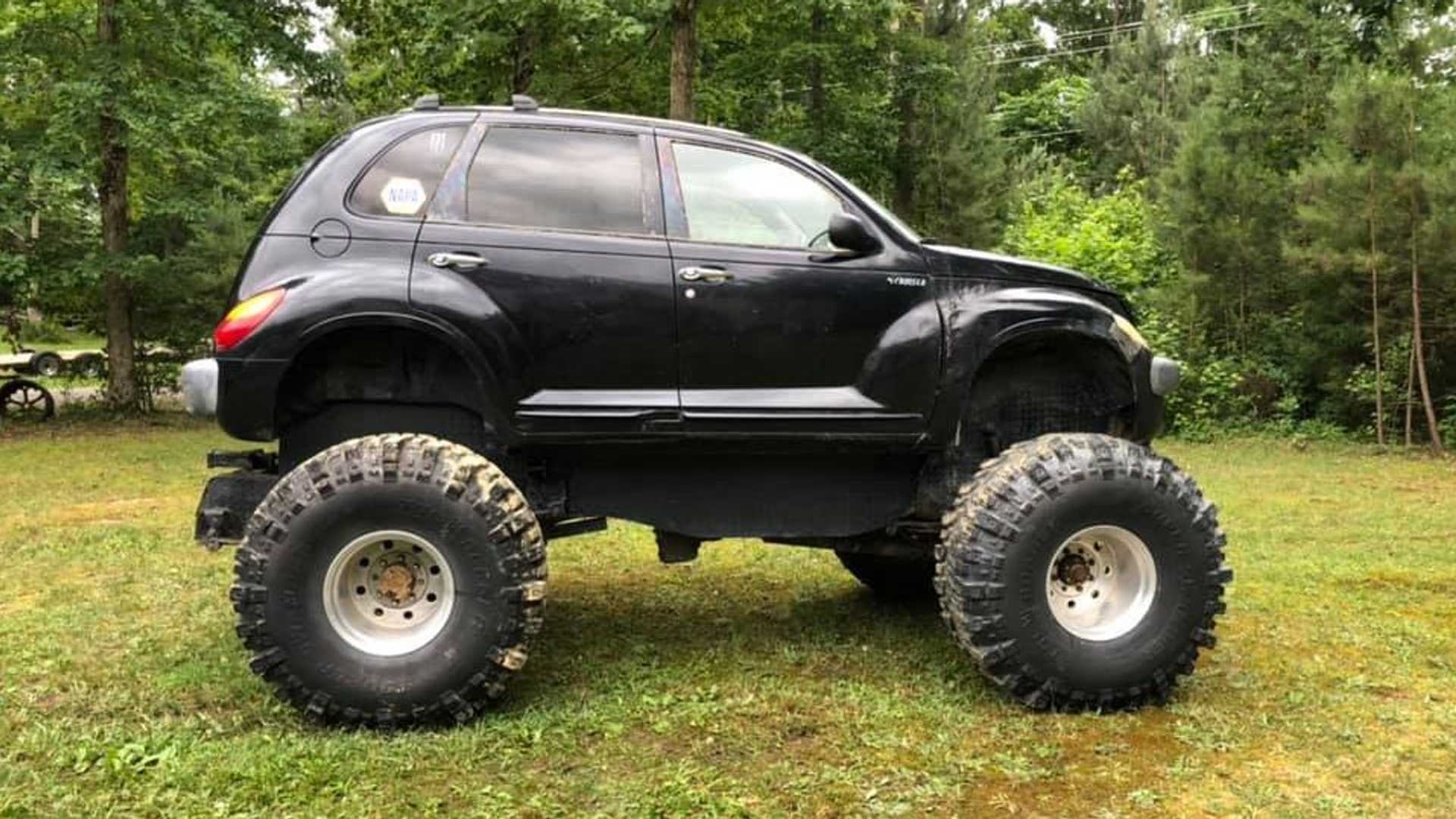 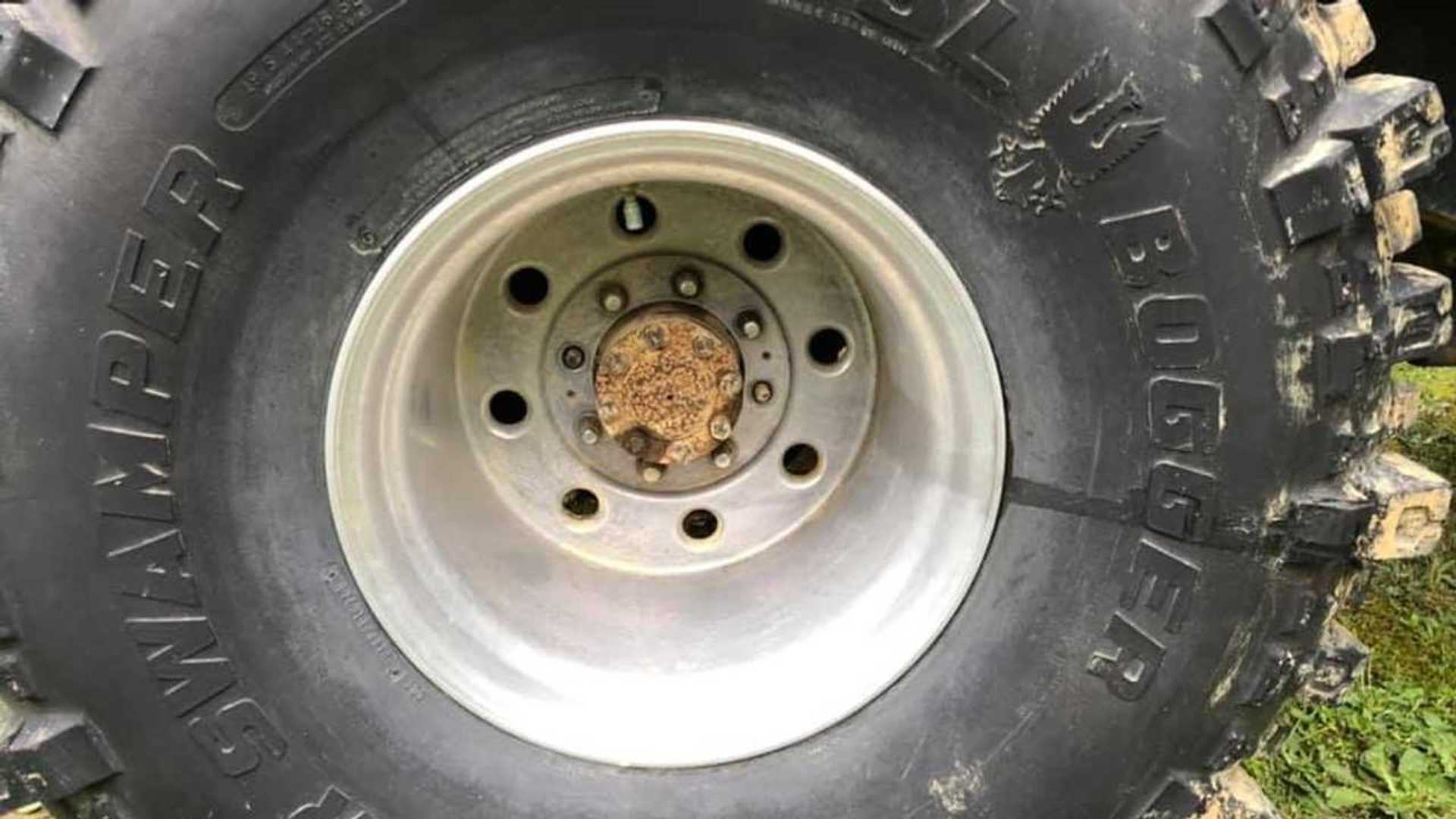 Related News
Like Dragons? The 2018 Mclaren 570gt Cabbeen Collection Is For You!26 April 2018
Going Mobile: Custom Rolls-Royces Inspired By British Rock31 March 2017
This Is The Audi Pickup Truck We Have Always Wanted26 June 2017
Someone Already Stuffed A Corvette V8 Into The New Jeep Wrangler14 February 2018
Isuzu Vehicross Ironman Edition Is $13,500 Wisely Spent2 February 2018