It's extremely rare, and it looks like a bunch of fun.

Remember the Isuzu Vehicross? It's a vehicle that's hard to forget. The two-door SUV was sold throughout the late '90s, and with its unique body cladding, and distinct styling, it became somewhat of a cult classic among off-road enthusiasts. But even more unique than the standard Vehicross was the hardcore Ironman Edition.

Just 1,000 examples of the Vehicross Ironman Edition were scheduled to be built, but history is a little foggy on exactly how many made it off the production line. The seller says it's just "1 of 86 ever made (unicorn car)." Each one was named after the long-distance triathlon that shares the same name, and comes with a number of unique visual and performance upgrades to boot.

With added features like reservoir shocks, a two-inch lift, a Yakima roof rack, a two-tone red and black interior, a black hood decal, an upgraded sound system, and of course appropriate Ironman logos throughout, it was undoubtedly unique. This particular example is up for sale on Craigslist in Seattle, and has a pretty reasonable price tag of just $13,500.

Under the hood the special edition SUV came paired to the same 3.5-liter V6 and four-speed automatic transmission found on the standard model. That setup delivered a respectable 215 horsepower (160 kilowatts) when new. The seller touts an aftermarket exhaust that "sounds amazing," and other exterior features like HID converted headlights, LED converted parking lights, and an Alpine head unit.

The car has driven just 118,000 miles (189,902 kilometers) since new, and the seller notes a few minor issues like a failed ABS module, small rock chips on the hood and windshield, and a small scratch on the back bumper, among others. Apart from that, this is a rare SUV that would undoubtedly be a hoot to take on the trail. 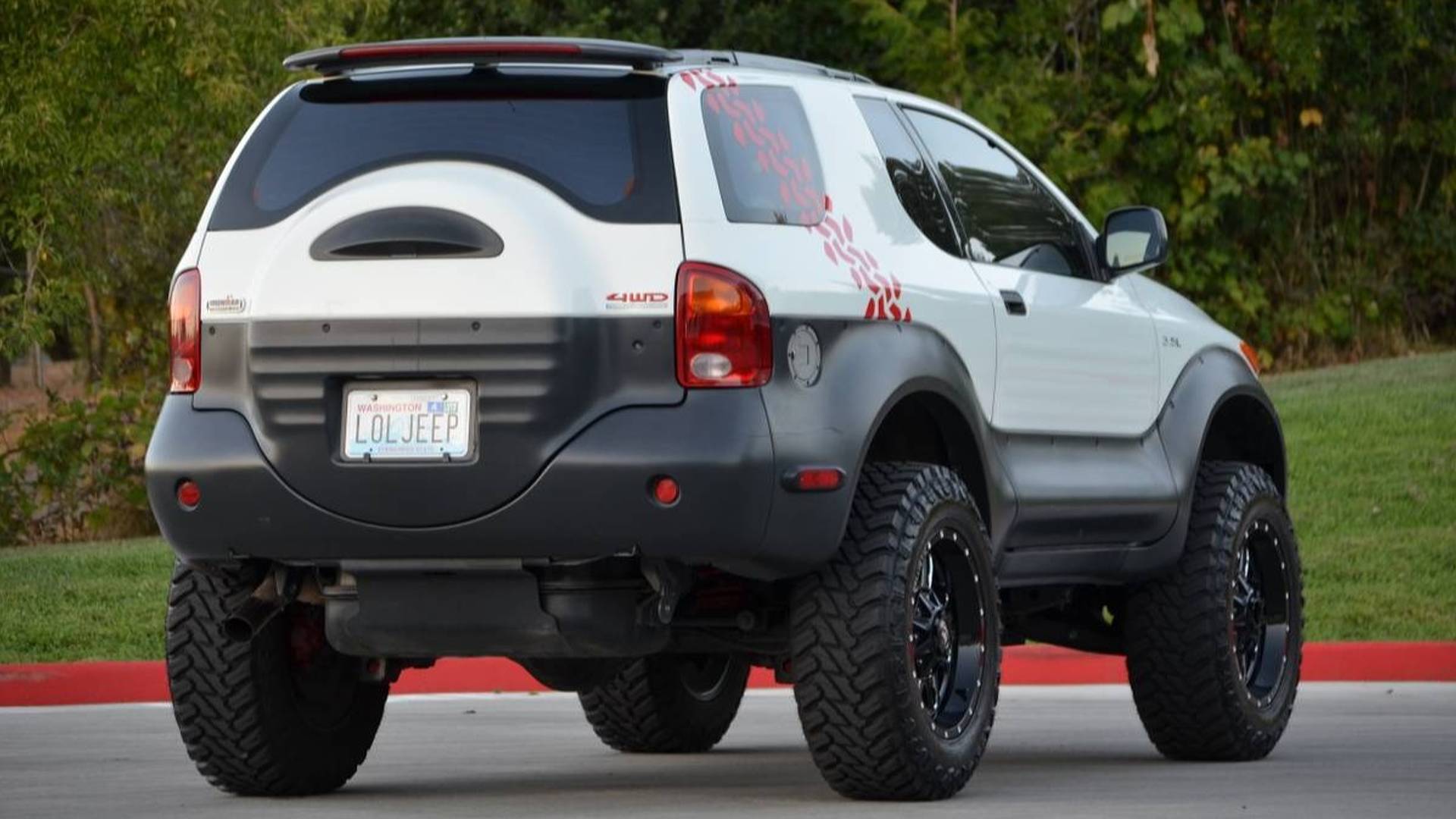 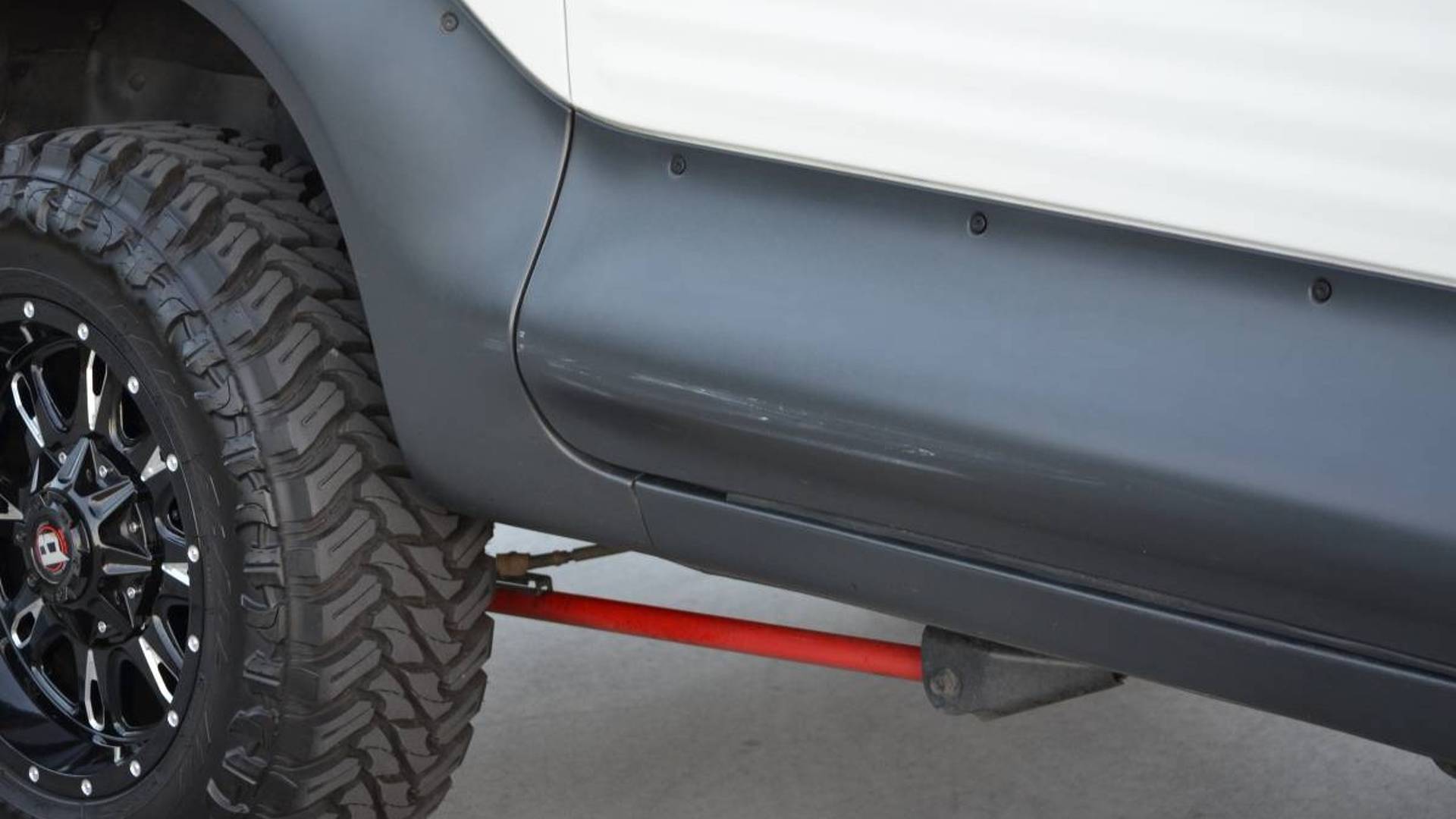 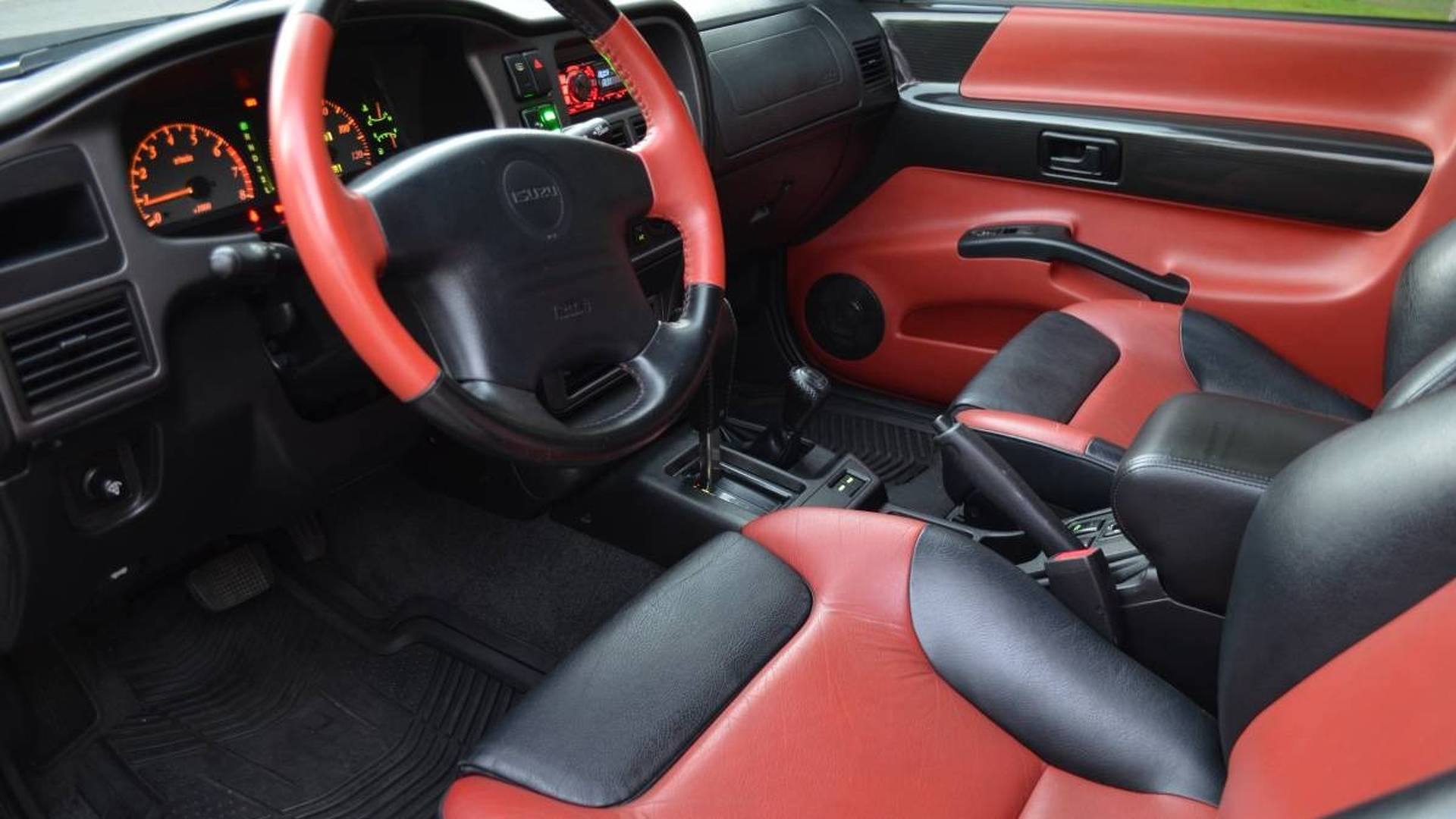 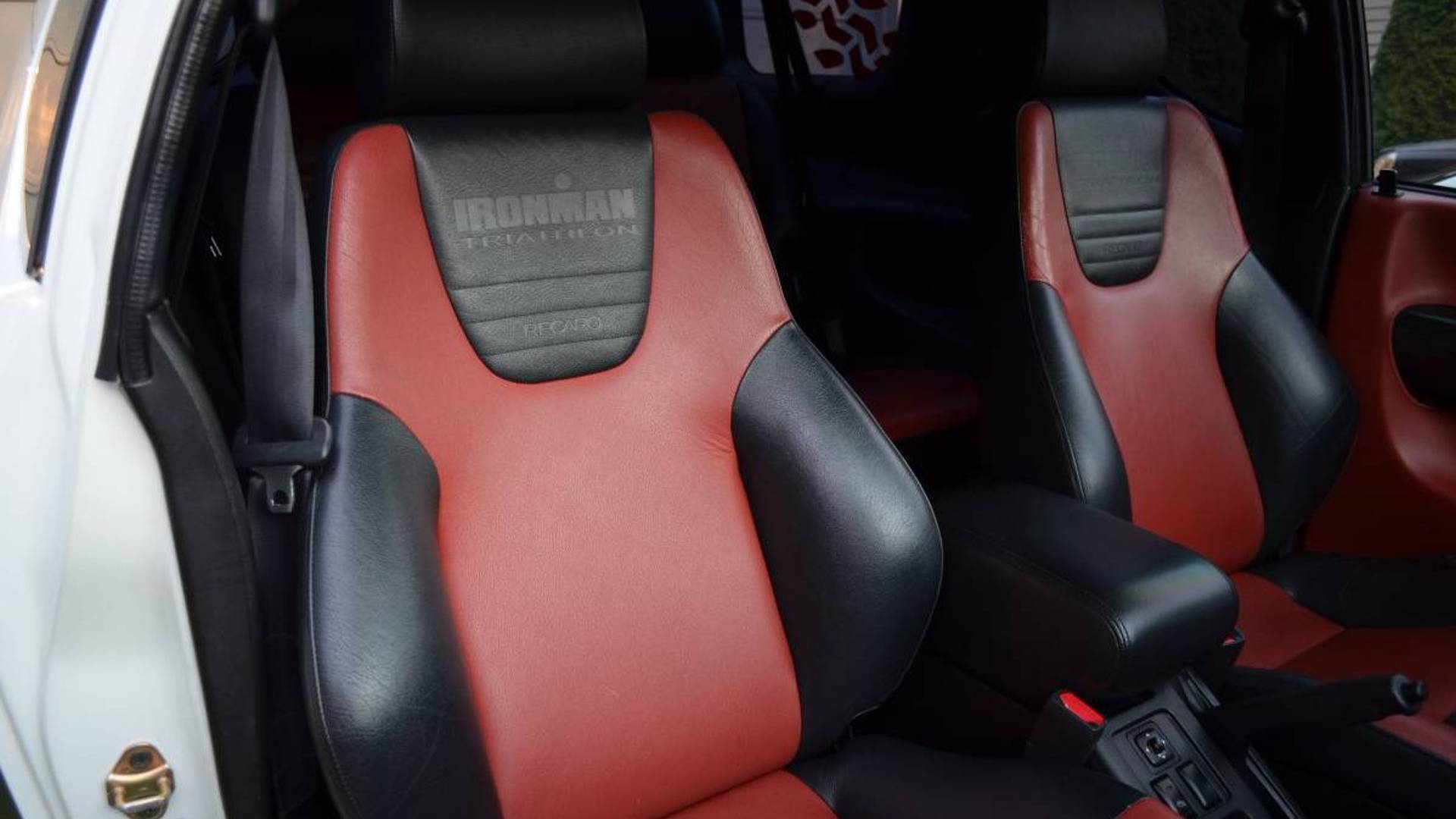 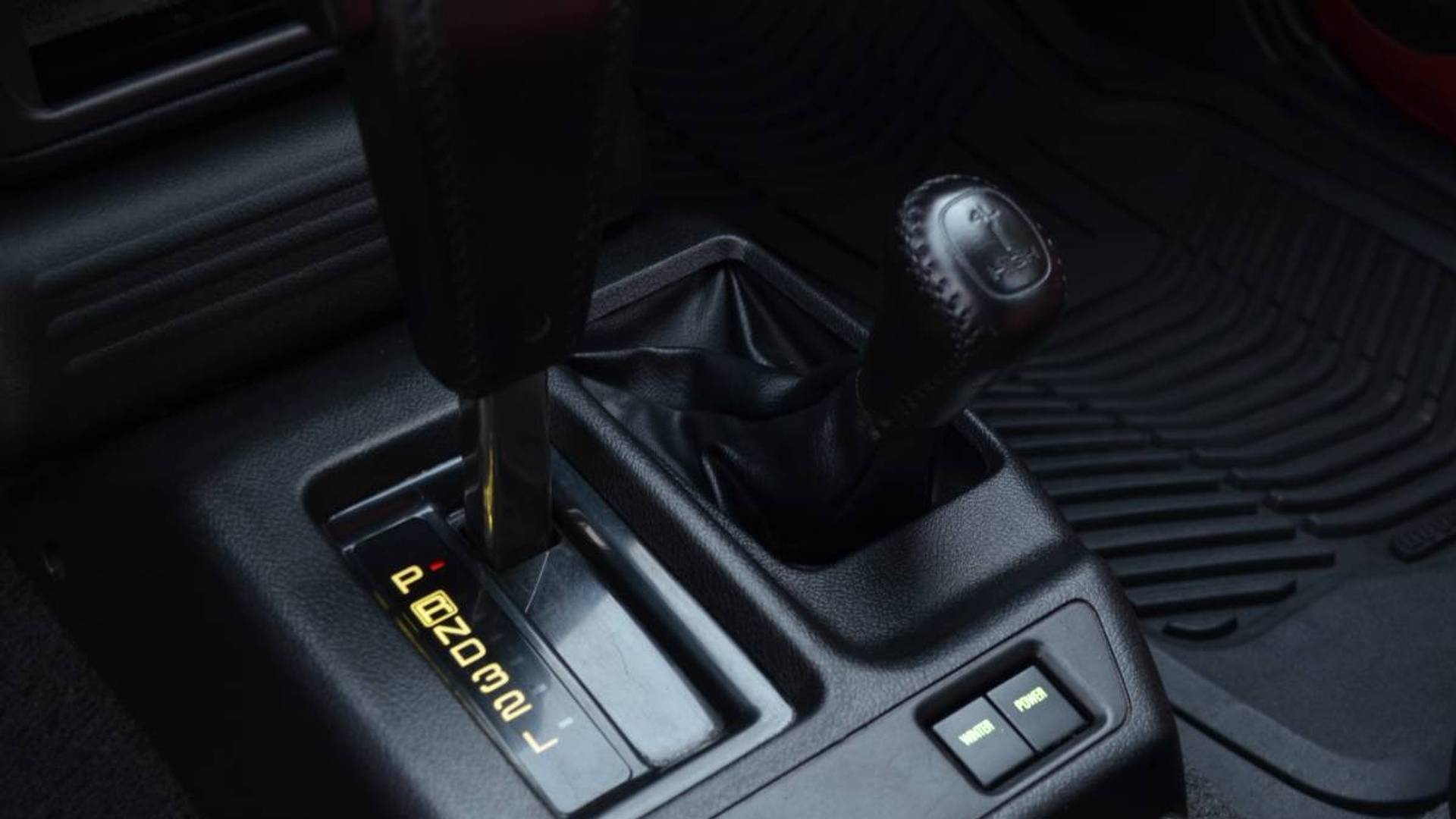