What kind of driver removes the know from the secondary lever of an offroader (you know, the one that allows you to make use of the low gear)?

Well, apparently, the same kind of aficionado who lowers the car and fits it with road-spec wheels and tires, expecting never to use that transfer case switch again. Fortunately, this description doesn't involve a Mercedes-Benz G-Class, since the machine we have here is a replica based on an Izusu.

The vehicle sitting behind that G Wagon face is a 1988 Isuzu Trooper and it seems that one of its owners decided to upgrade the packaging that sells the merchandise.

So while we may or may not be talking about the current owner, the contraption is currently for sale. So, how much would one have to pay for this budget Gelandewagen? A mere $1,000.

Then again, the vehicle might not have that much to offer, at least not in its current state (regardless, you'll find the vehicle on the Facebook Marketplace, with this having been listed in Irvine, California).

You see, the mix between the lowered suspension adn the new wheels/tires means this one won't be able to stray too far from the beaten path.

In fact, the seller seems to be pretty honest as far as this part of the machine is concerned, mentioning the bumpy ride in the ad.

And, in case you've already browsed the image gallery portraying the SUV and are rubbing your hands in excitement at the sight of those subwoofers, you'd better have sharp negotiation skills - according to the ad, the seller wants to keep the audio bits.

Given the military roots of the MB G-Class, it's cabin was nver the most luxurious part of the automotive world, at least not in the basic trims, but this Isuzu takes that to a whole new level, since its interior appears to be in dire need of detailing work. 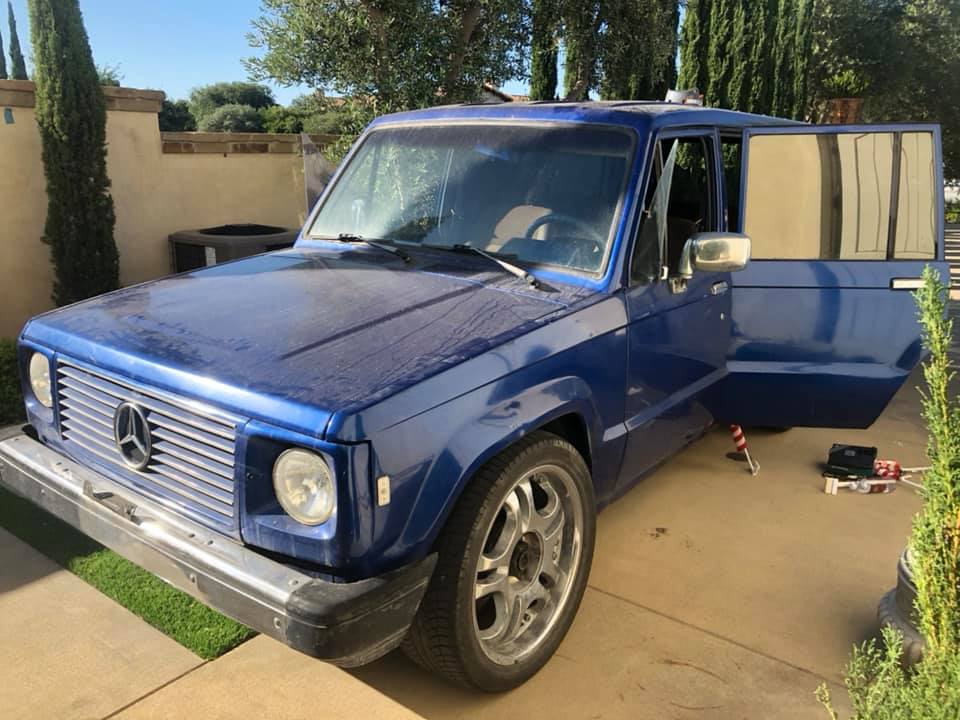 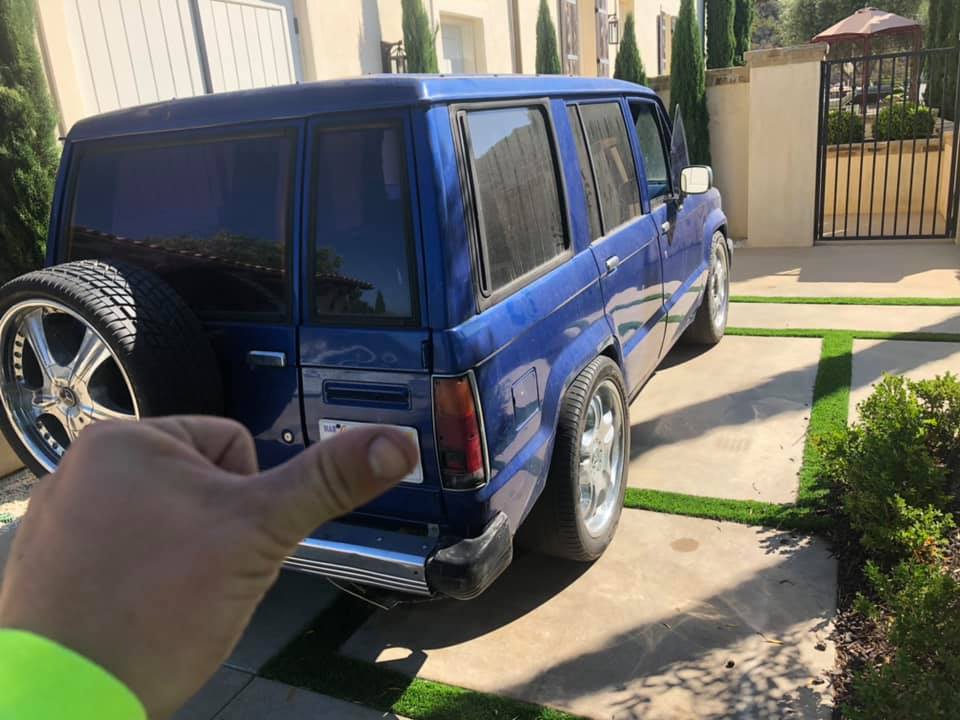 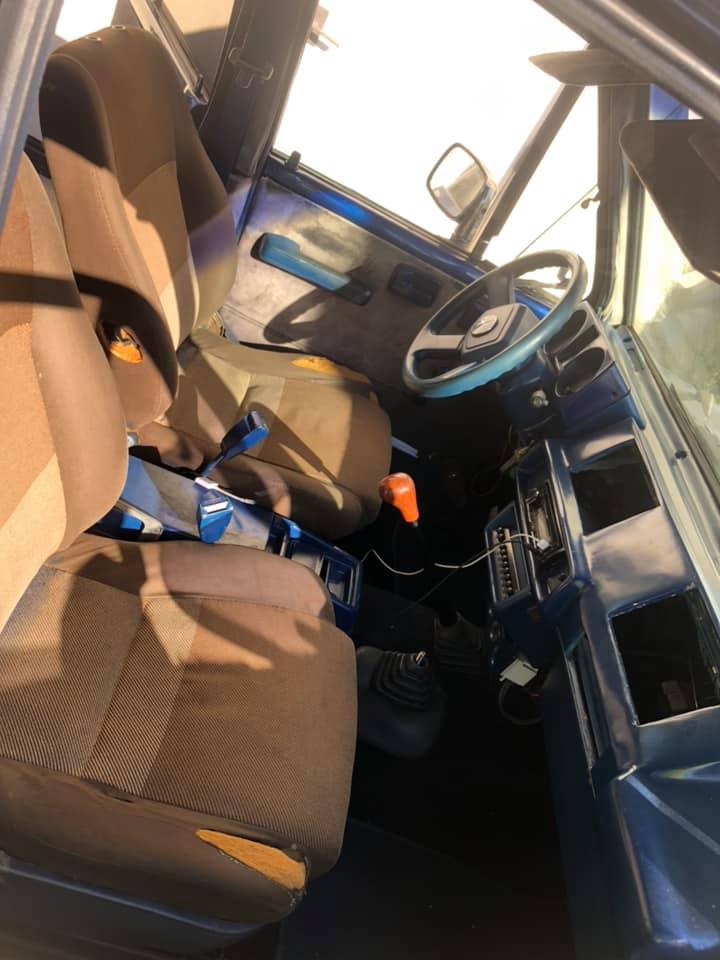 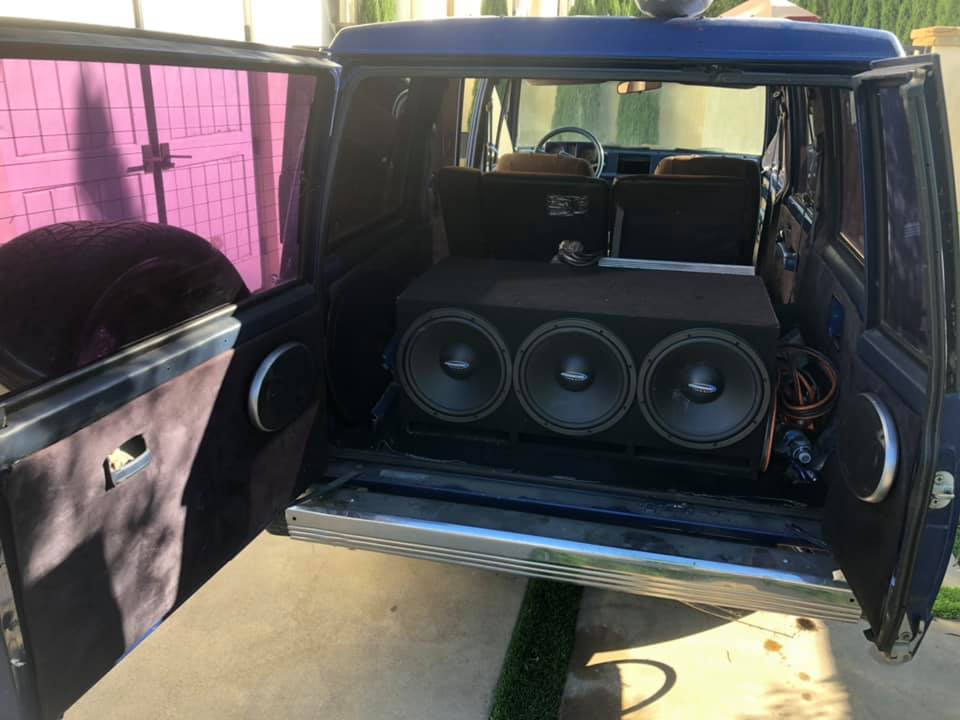