The Chevrolet SSR is already something of an oddity in the automotive realm. Apparently, a previous owner of this particular example decided to embrace the insanity by going with a full-on horror-movie makeover. We say previous owner because this toothy truck is currently for sale at North Freeway Hyundai in Spring, Texas, and we just don't see the general manager of a Hyundai dealer pulling the trigger on something that could frighten little children, big children, adults with PTSD, and possibly senior citizens who lived through the Prohibition era.

We came upon this at CarGurus.com, and a little sleuthing for history on this wild ride actually took us over to Jalopnik . . . from 2014! The same dealership had it for sale back then, but according to the current sales description it was sold and reacquired. Perhaps the demonic SSR ate its owner after being parked in the sun too long? We simply don't know.

What we do know is this truck isn't a demon at all, but a dinosaur. More specifically, it's called the DinoSSauR [sic] and aside from all the custom bodywork, it has CO2 tanks in the back for shooting clouds of smoke out the front nostrils, and the audio system makes all kinds of dinosaur sounds. It was built several years ago as a parade car, but if you ask us, this would be the perfect ride for weddings and proms.

For the discerning enthusiast, you should know this is a 2005 model, packing the desirable 6.0-liter V8 with the equally desirable six-speed manual gearbox. It's only done 7,400 miles, and it could be the best vehicle ever for keeping the neighbor's bratty kid off your lawn. And with 390 horsepower under the, um, nose, the CO2 tanks aren't the only things capable of producing billowing white clouds.

We aren't ready to put this in our garage just yet. But if there's another Jurassic Park sequel in the works, this needs to be in it. 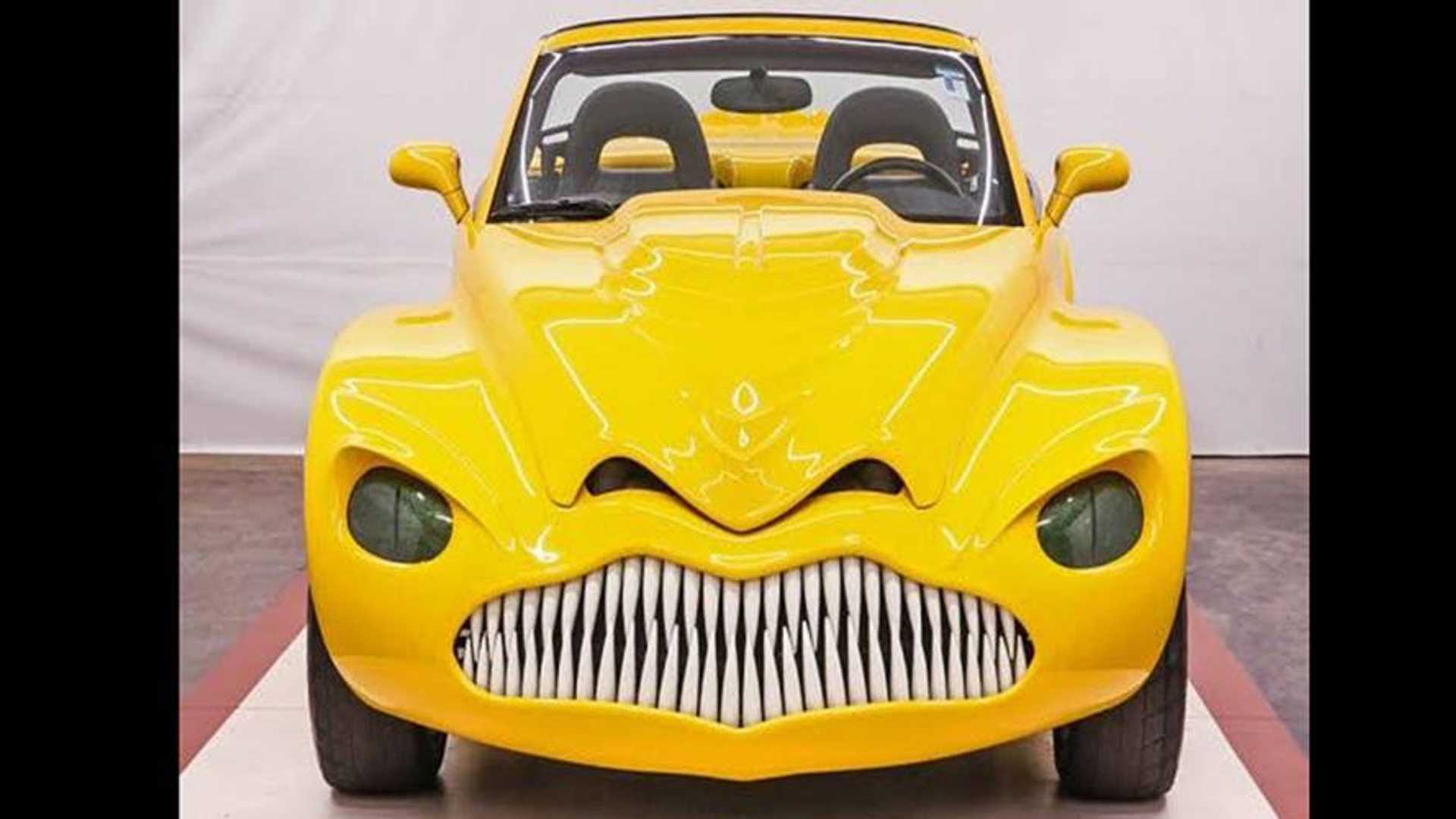 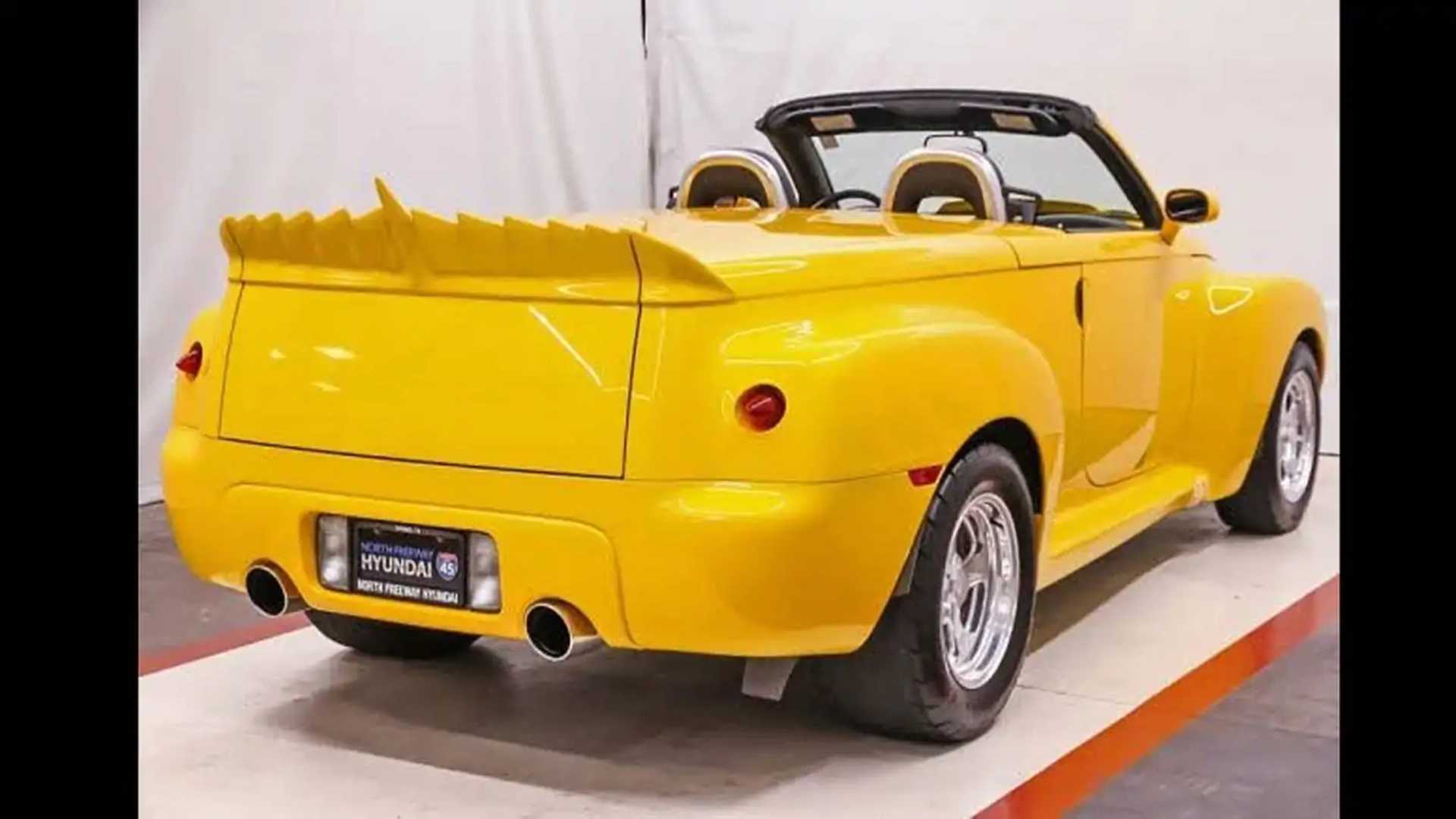