Don’t Believe Your Eyes, This Is Not A Jeep Wrangler Fan or not of replicas, you have to admit they have done a pretty good job.

It's usually cars such as the Pontiac Fiero suffering from multiple personality disorders by being turned into something that they're not, but it seems there is a market – at least in India - for a Jeep Wrangler lookalike as well. Coimbatore-based Jeep Studio can transform your Mahindra Thar into a three-door Wrangler replica for the equivalent of about $10,400 (excluding the donor car). The Thar itself retails for about $13,300 in the world's second most populous country.

The work begins with comparing the blueprints of both cars and then stripping down the Thar right down to its bare bones. All of the newly installed body panels are handmade and basically everything is changed on the outside. One of the main priorities during the conversion process is to retain the original hardware underneath as much as possible, which is why the engine bay is left unchanged.

Despite its name, Jeep Studio doesn't focus solely on Wrangler transformations as it can also replicate another off-road icon, the Mercedes G-Class. The images above are showing what may seem to be a G-Wagen at a first glance, but underneath the boxy body is actually another popular vehicle made in India, the Mahindra Bolero. This one is a little bit more expensive as the four-month-long conversion costs roughly $11,305 at current exchange rates, without making any changes on the inside.

Of course, nothing beats the original. Both the Wrangler and G-Class are about to switch to new generations, with the Jeep set to be revealed in full later this month at the Los Angeles Auto Show. As for the G-Class, it will be unveiled in the near future to replace the W463 model around since 1990. 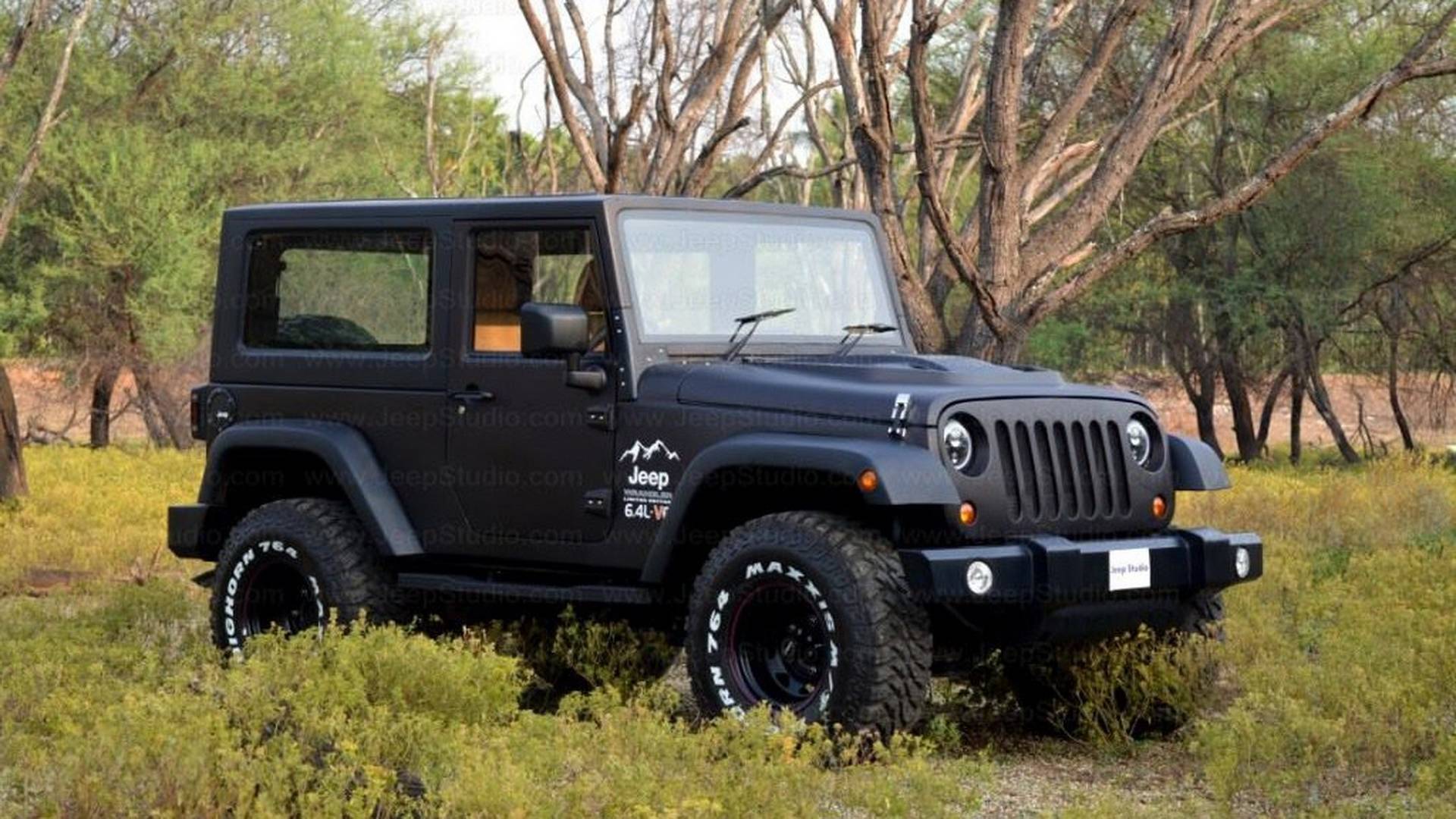 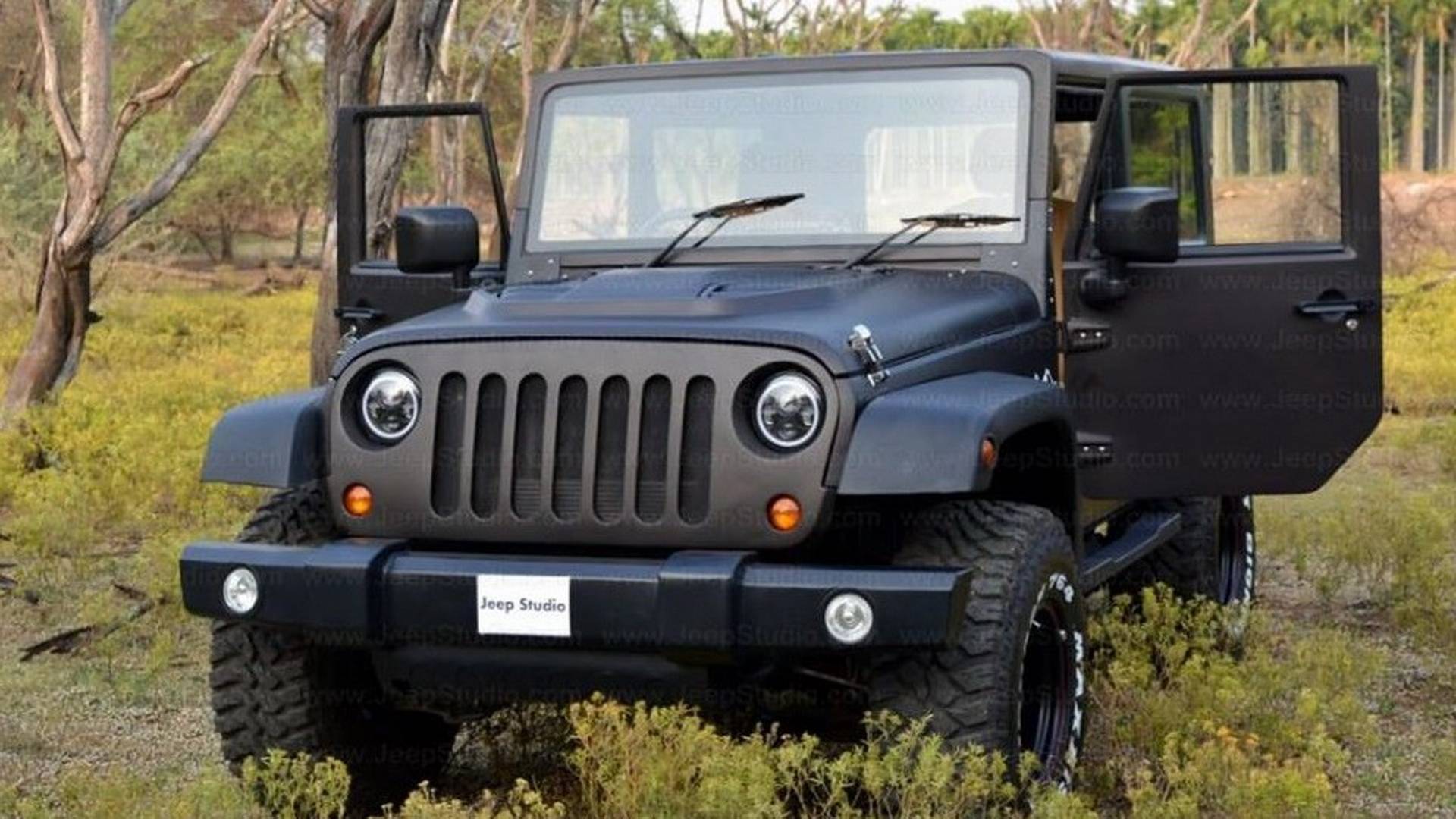 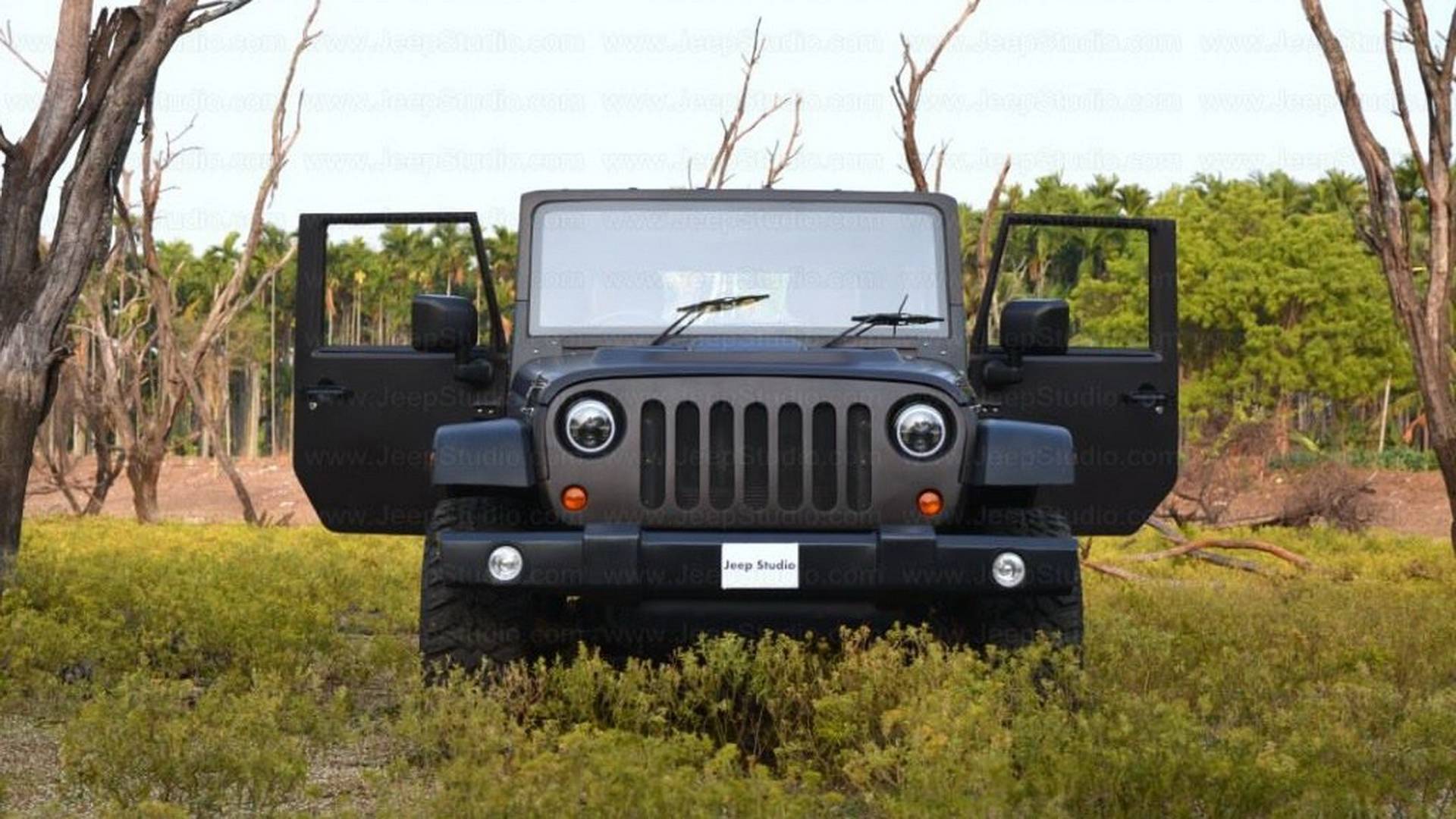