eBay Find of the Day: The Batmobile Before the First Batmobile

batmobileEbay
If you're still upset that you missed out on bringing home the $4.62 million 1966 Barris Batmobile, the internet may just have your redemption. Technically, the car created for the TV show wasn't the Caped Crusader's first ride.

In the early '60s, All Star Dairies commissioned this machine to promote the company's Batman and Robin milk. The owner originally built the car between 1961 and 1963 using an Oldsmobile chassis (complete with a 350 V8) and a custom fiberglass body, and the dairy company approached the owner to lease it for two years to promote its comic-themed products. That makes this creation the world's first Batmobile, preceding the famous Barris machine by two years.

With wild fins, doors that actually slide into the bodywork and plenty of memorabilia from its illustrious past, the car is plenty cool. Unfortunately, the intervening four decades haven't exactly been kind to the vehicle, and it will need a full-on restoration. Right now there are four days left on the auction with an unanswered opening bid of $19,800. Check out the eBay Motors auction for more information. 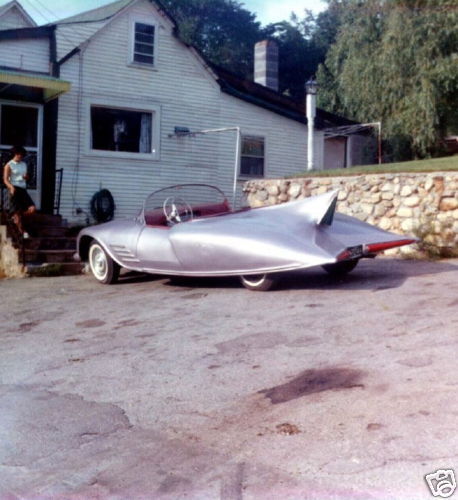 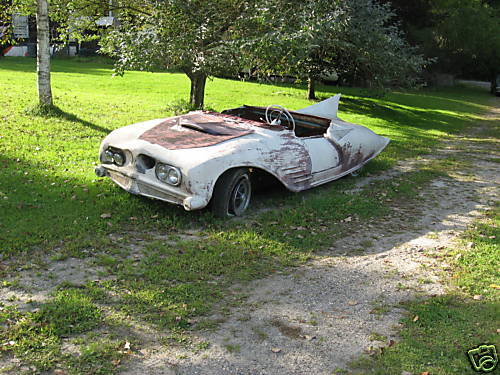 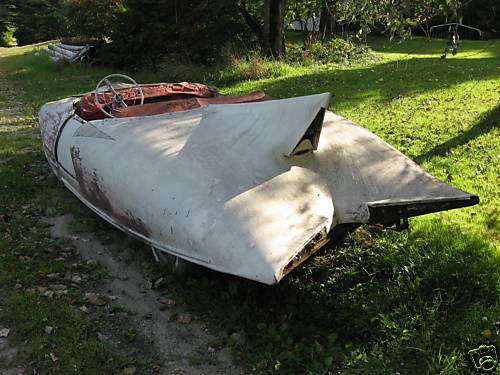 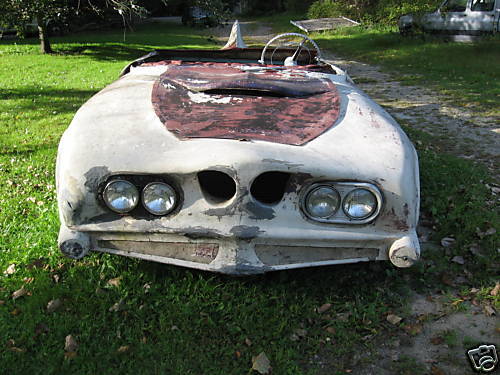 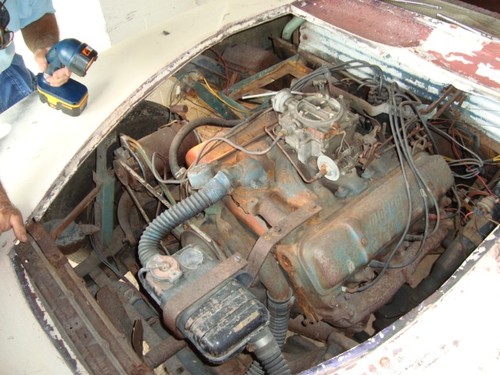 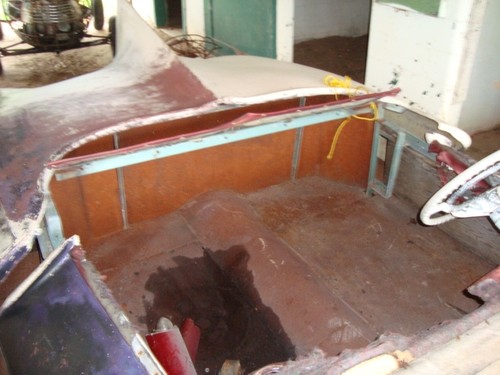 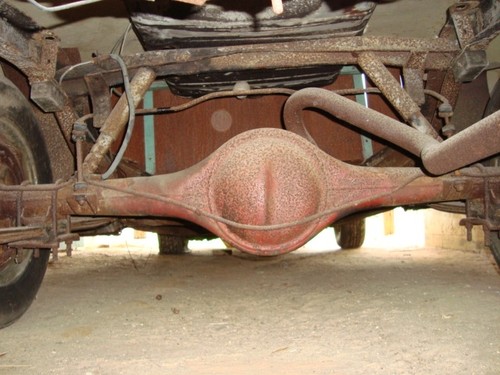 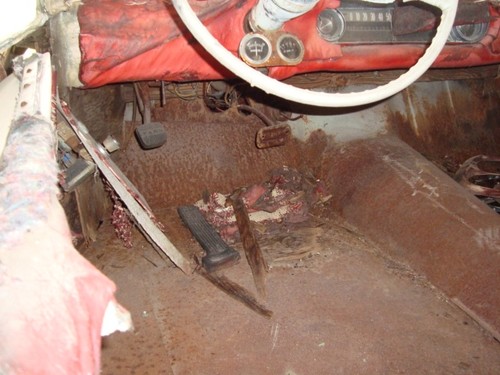 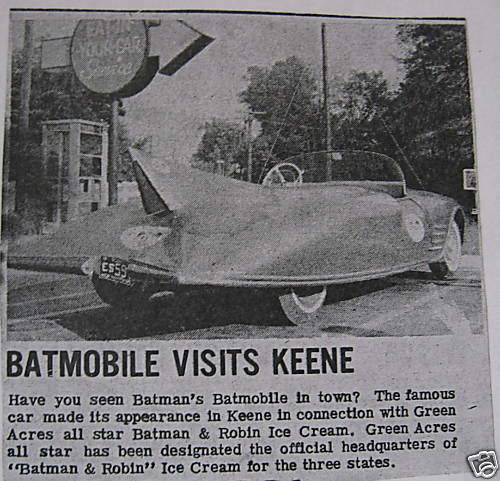