If for whatever reason you're finding the 575-hp Jaguar F-Type SVR Convertible to be underpowered, you can always count on Lister to extract more muscle from the 5.0-liter V8. The first LFT-C has been completed to show what you get after spending £139,000 ($174,870 at current exchange rates) on what is one of the most powerful convertibles out there.

Following the 99-unit Lister LFT-666 coupe, its droptop counterpart is significantly more exclusive as production will be strictly limited to 10 examples. It represents Lister's most powerful convertible ever thanks to a tuned eight-cylinder supercharged mill producing a whopping 666 hp. By packing an extra 91 hp over the standard F-Type SVR Convertible, the LFT-C can cover the sprint to 60 mph (96 kph) in a little over three seconds before topping out at 205 mph (330 kph).

There's more to the LFT-C than the extra power as Lister has also created bespoke carbon fiber body panels, which not only shave off weight, but also make the convertible look meaner while improving aero. Upgrades compared to a standard F-Type Convertible include beefier rear wheel arches and a modified front grille design, while the front bumper and its splitter are also new. At the back, Lister has tweaked the diffuser and has also installed a spoiler lip.

Sourced from the aforementioned coupe version are the wheels, exhaust system, brakes, and suspension. Inside, there's hand-stitched Nappa leather all over the cabin as it's been applied even on the dashboard and roof lining. Of course, Lister is offering "unlimited bespoke" options for those willing to spruce up the convertible furthermore.

Aside from tweaking the F-Type, Lister is also working on a 200-mph, 670-hp F-Pace dubbed "LFP" for people who want to upgrade from the SVR version of Jaguar's first SUV. 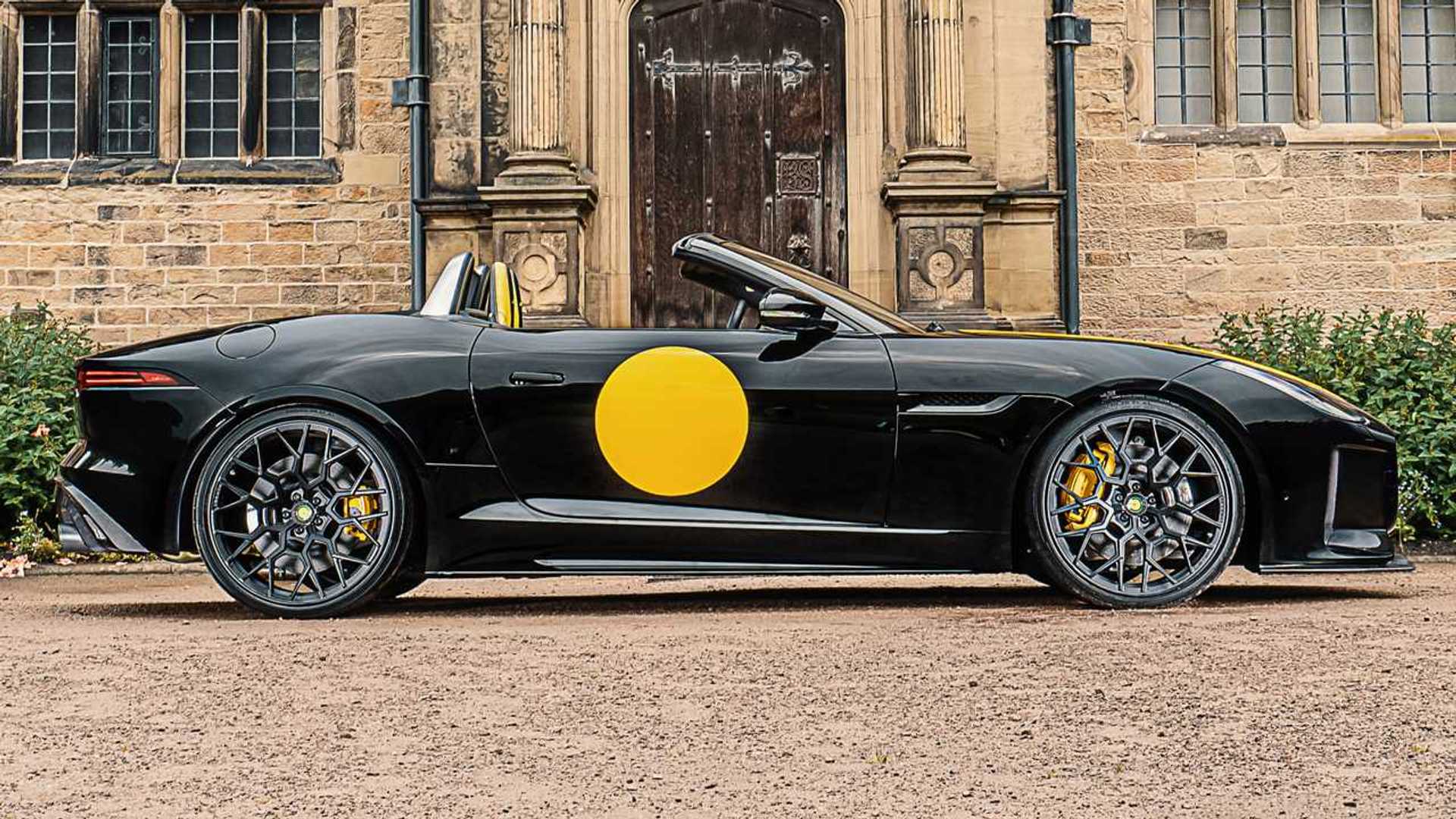 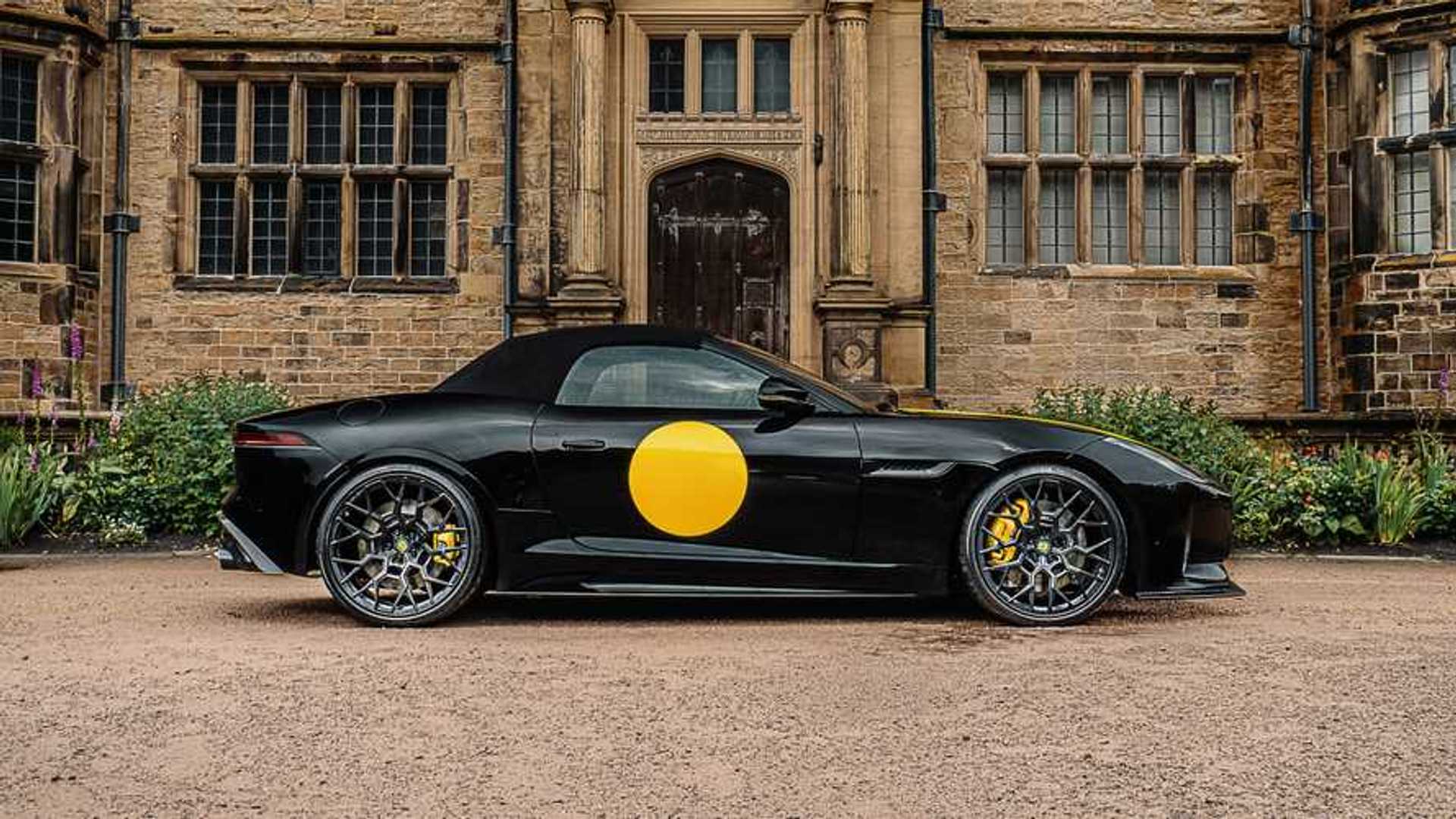 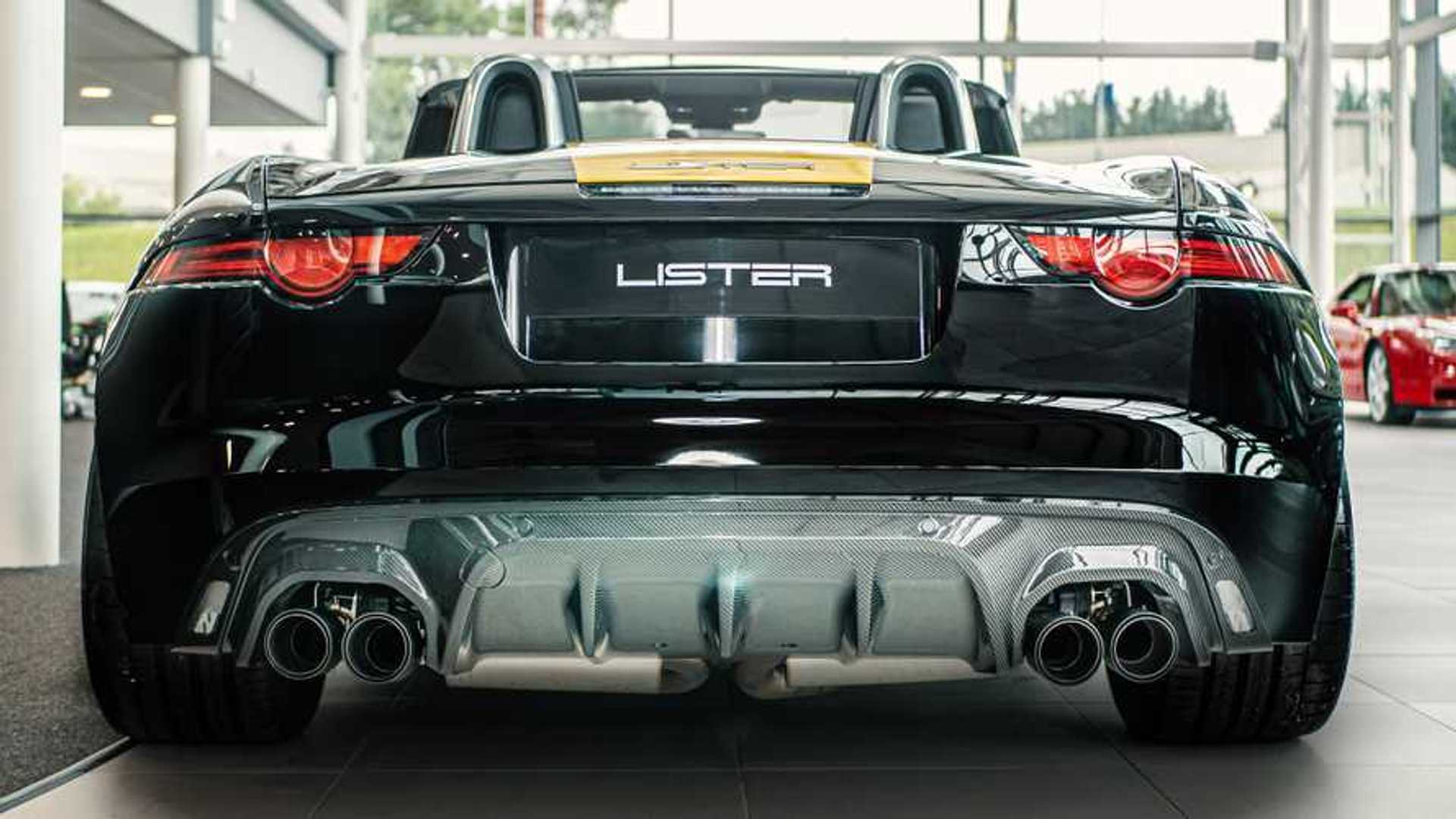 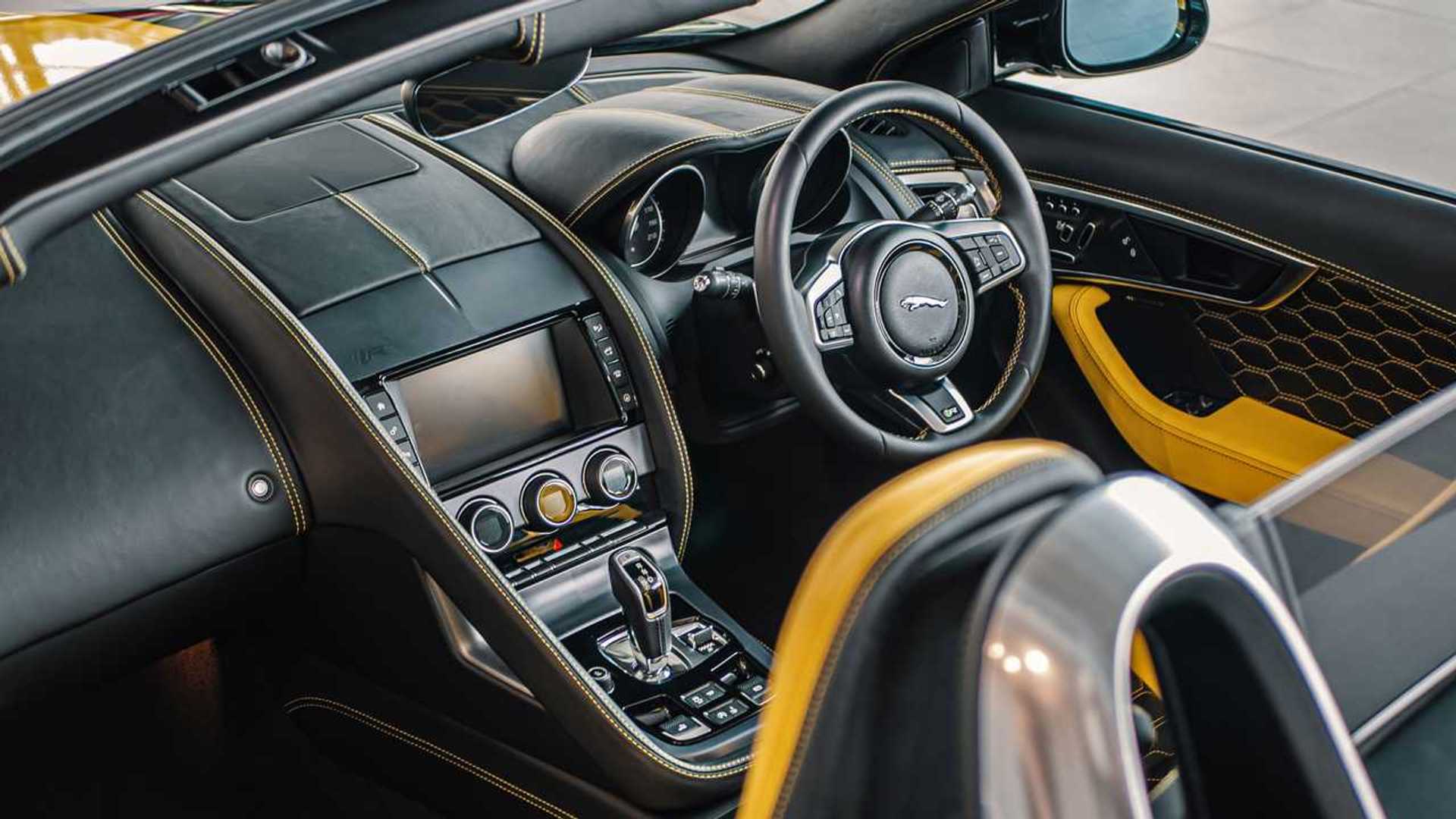