This could be cool.

It's difficult not to think of the Ranchero when word spreads about a car-based pickup coming from Ford. Just yesterday we reported on rumors Ford was planning a Focus-based compact unibody pickup. While it would be delightful to revive the Ranchero name – Ford revived the Bronco, so why not? – a new report from Car and Driver suggests the compact pickup could wear the Courier name.

According to the publication, Ford has applied to trademark the Courier nameplate with the United States Patent and Trademark Office. With the automaker shifting away from sedans and small cars, the company may be thinking outside the box to keep its lineup from being a slew of bland crossovers of varying sizes.

Car and Driver reached out to Ford, but spokesperson Dawn McKenzie declined to comment on the Courier news. Instead, in an emailed statement from the company to the publication, she said the company is "significantly expanding our North America lineup with all-new vehicles and entering new segments with fresh designs and white-space silhouettes that will position us for even more growth." Automakers always make vague statements about future products, so McKenzie's diversion isn't new.

A compact unibody pickup would slot beneath the upcoming Ford Ranger, giving the automaker a slew of pickup trucks. The new truck is expected to replace the Ford Courier that was sold in various Latin American countries. While the old model rode on a Ford Fiesta platform, the news we reported yesterday suggests it will be based on the Focus going forward, possibly arriving as soon as 2022.

The Ford Courier should use Ford's newFord's new three-cylinder 1.5-liter turbocharged three-cylinder, making 148 horsepower or 180 hp. That means a six-speed manual or eight-speed automatic would be available. Any all-wheel drive would be up in the air. Considering it's riding on a front-wheel-drive platform, AWD is unlikely though not impossible.

When Ford announced it was discontinuing many of its car sales as consumers move to crossovers and pickups, people were a bit shocked at the move. However, without the Fusion, Fiesta, and Taurus taking up dealership space and company resources, the automaker can now focus on new and exciting products consumers are more inclined to purchase. A Ford Focus-based pickup sounds interesting to us. 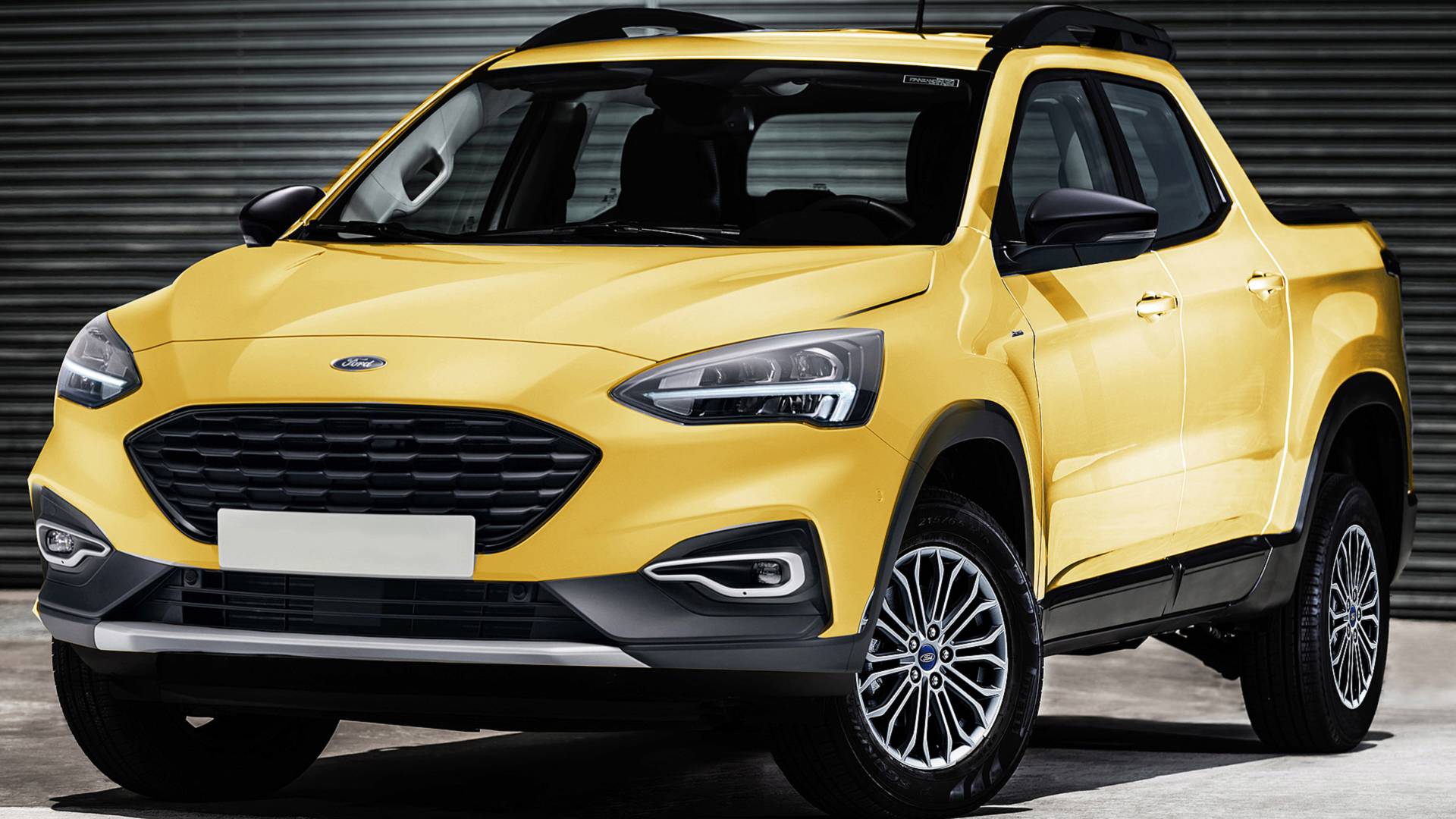 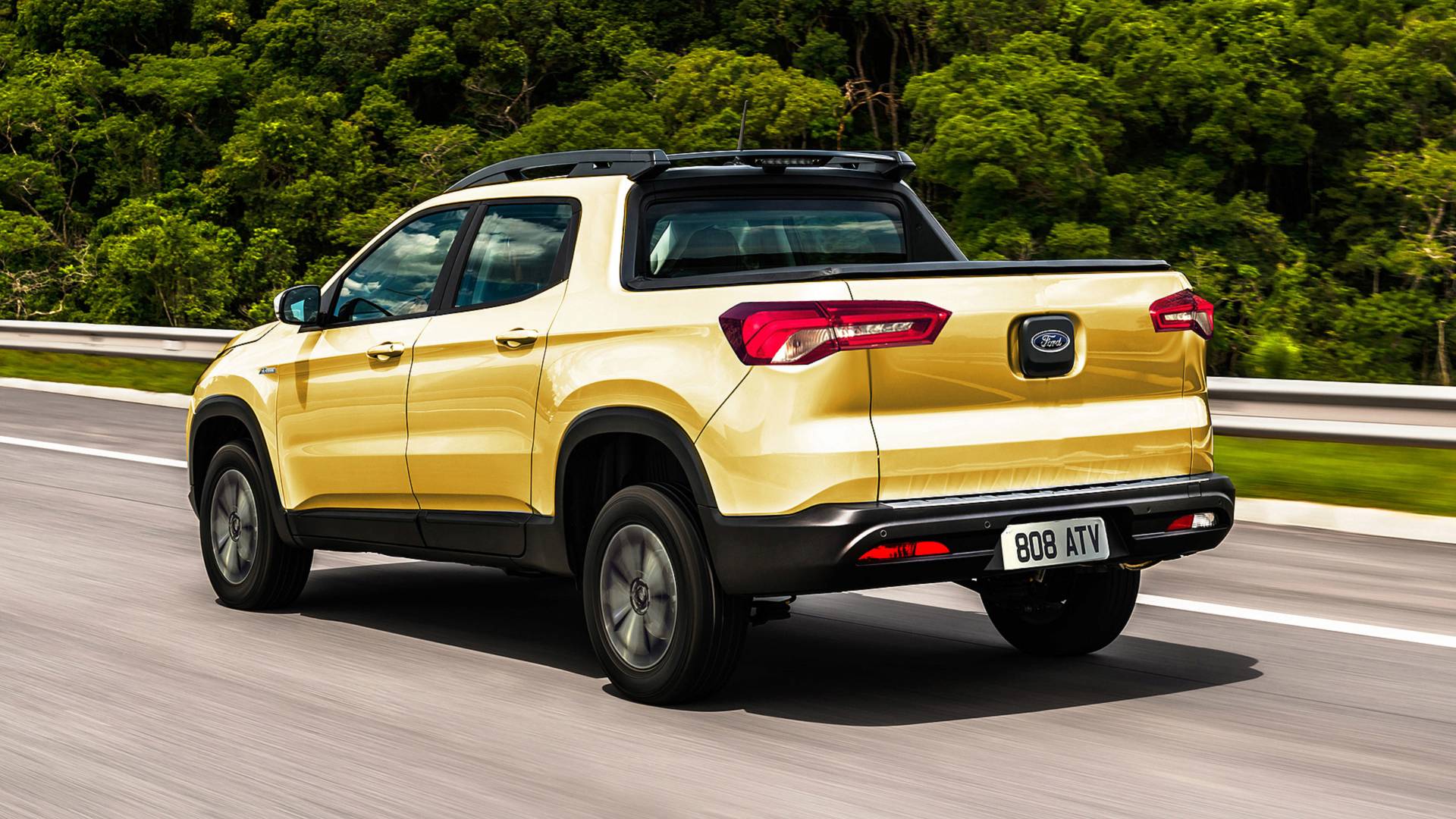