The Ford GT didn't need any upgrades to be more appealing to supercar fans, but the Blue Oval did it anyway. There are two new special edition models, one which tickles the nostalgia button while the other embraces the glory of carbon fiber. Perhaps the bigger news is that both models – actually, all models – will also see a power boost.

We start with the new trims because frankly, the Ford GT in naked carbon fiber just looks flat-out mean. It's called Liquid Carbon and as you can see, the GT's lightweight structure is completely devoid of paint. That doesn't mean it's devoid of protection, however. Ford applies a special clearcoat that's designed to highlight each weave in its carbon fiber skin. If that's a bit too much carbon fiber for you, personalization in the form of over-the-top stripes or the center stripe from the Carbon Series can be added, along with painted mirror caps. Carbon fiber wheels are also standard equipment, for obvious reasons.

From downright nasty to delightfully nostalgic, 2020 also brings an updated Gulf Racing livery to the table. The familiar blue and orange scheme is still there, but it's crafted in a new design that includes a black stripe separating the shades. This pays homage to the GT40 that won Le Mans in 1968 and 1969, and the number 6 is also a nod to the winning car. And since carbon fiber seems to be a thing this year for Ford, the Gulf Racing livery can be had with carbon fiber wheels.

Now, let's talk about that power boost. It's not much – 660 horsepower (492 kilowatts) is the new norm for the GT's 3.5-liter twin-turbo V6, representing a 13-hp gain. There's more going on behind the scenes though, with a new engine calibration that creates a broader torque curve. Upgraded pistons and ignition coils are used, and aero changes to the buttress air ducts increase airflow to the engine by 50 percent.

Larger intercoolers make the most of the air, and when you step on the gas, a new Akrapovič titanium exhaust system creates a deeper tone while shaving nine pounds from the previous setup. Combined with increased suspension dampening in track mode, it appears Ford is keen to keep the GT exciting in the face of increasing supercar competition.

Of course, all this will apply to just a very small portion of the motoring population. The GT is still extremely expensive, and Ford is still on track to build barely a handful each year until production ends in 2022. 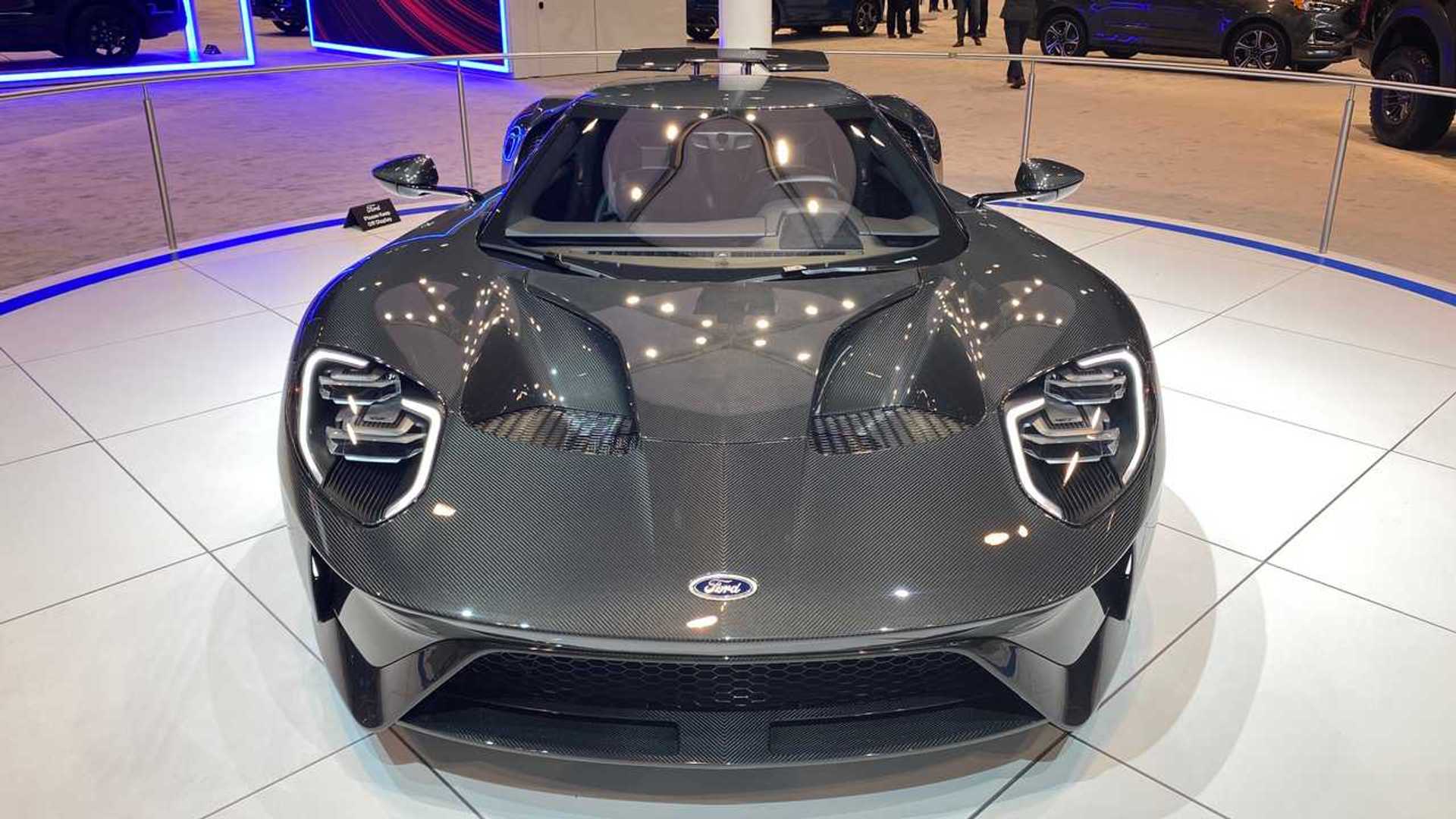 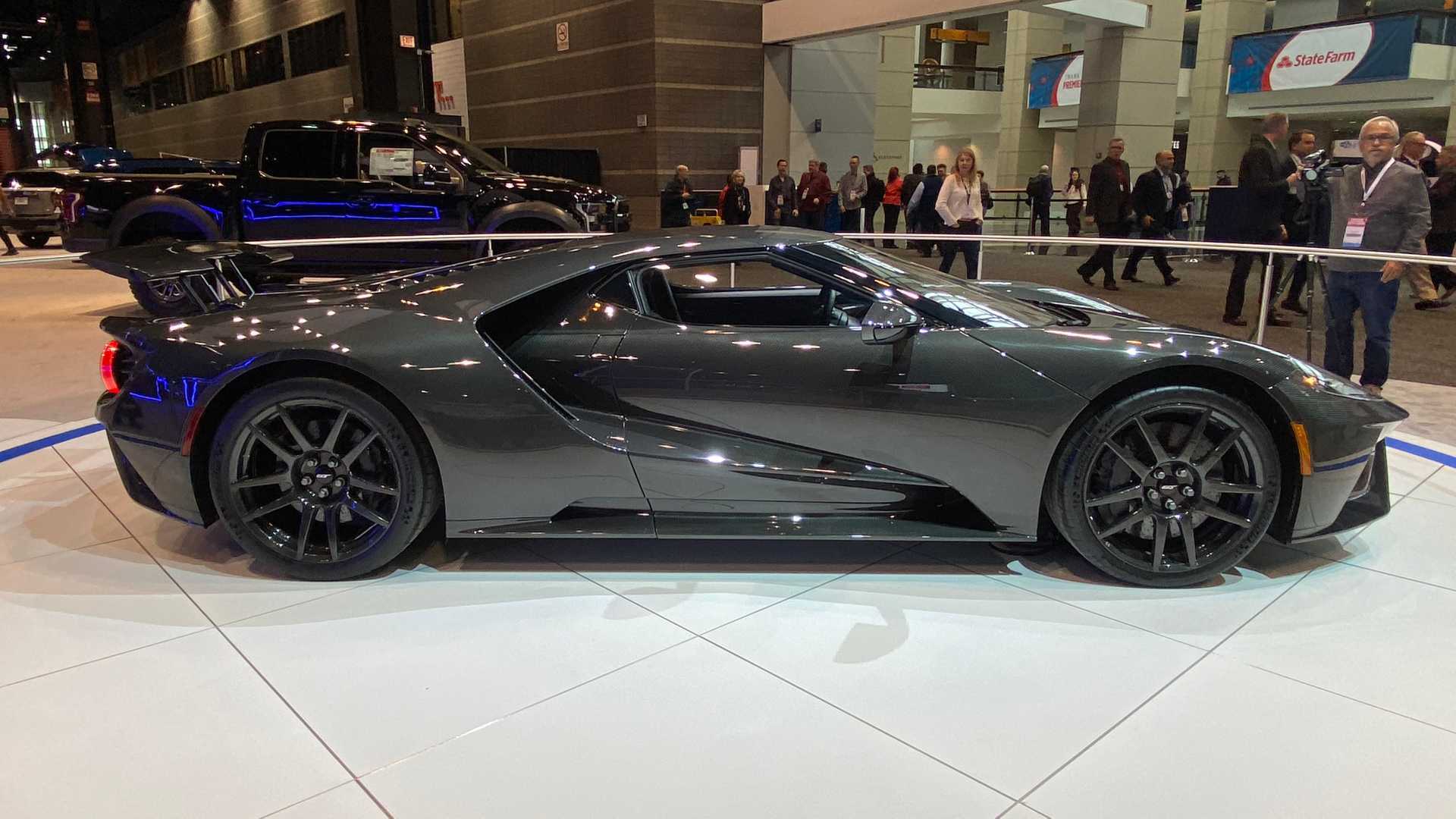