Hits and misses of the 2017 Geneva Motor Show

With so much happening in Geneva this year, this short list truly represents the best – and worst – of the bunch.

In fact, this was one of our toughest hits and misses lists to put together, mostly because we had a hard time keeping the love-it section to only five vehicles. 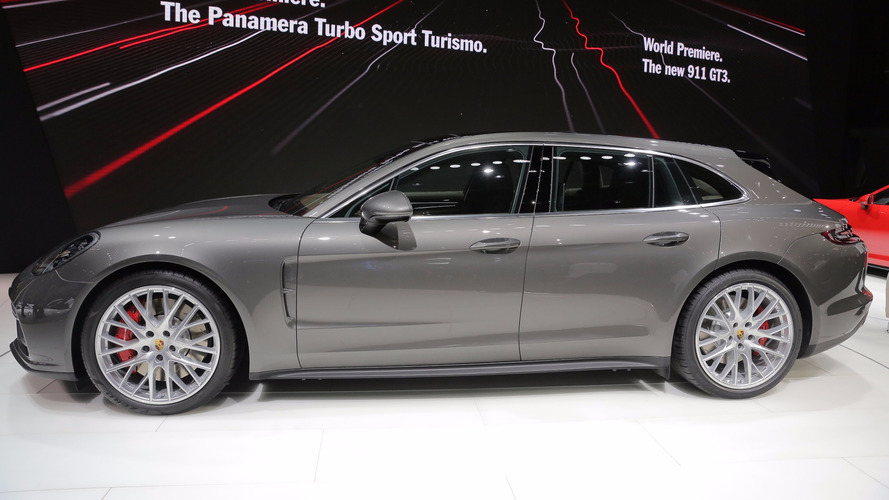 Some of us believe this is what the Panamera hatchback should have been all along. Porsche's four-seater looks even better here as with a traditional wagon rear end, and if the Sport Turismo packs all of the same great dynamics as the standard Panamera, then we're in for a real treat. Every time we walked by this car in Geneva, it was surrounded by eager onlookers. Super hot and very functional, this is one of our favorite Porsche debuts in a long time.

This is how you do an interior. But never mind the inherent luxuriousness of this Bentley concept – the truly amazing part of its package is the overall size. It's much smaller than a Continental, sits super low to the ground, and utilizes a traditional roadster two-seat configuration. Sure, the front end is a little awkward to behold, and its name is seemingly nonsensical. But if Bentley ever put something like this into production, we would be all about it. What a stunner. 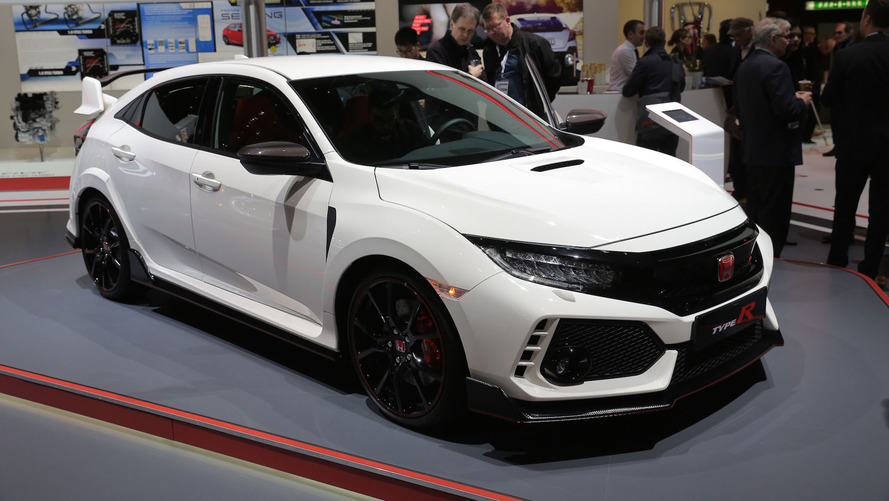 After a long wait, the production-spec Honda Civic Type R is here. The hot hatch didn't lose any of its boy-racer charm in the transition from concept to production, and we love details like the three central-mounted exhaust pipes and giant rear wing. The fact that it's based on the well-rounded and functional Civic Hatchback only sweetens the deal.

This is the first Honda Type R product to ever be sold in the U.S., and what's more, we actually get the car first. The 2.0-liter turbo engine with 306 horsepower is built in Anna, Ohio, and the Civic Type R hits American dealers in the spring, while the rest of the world has to wait a little longer. We're chomping at the bit to wring this thing out on road and track. 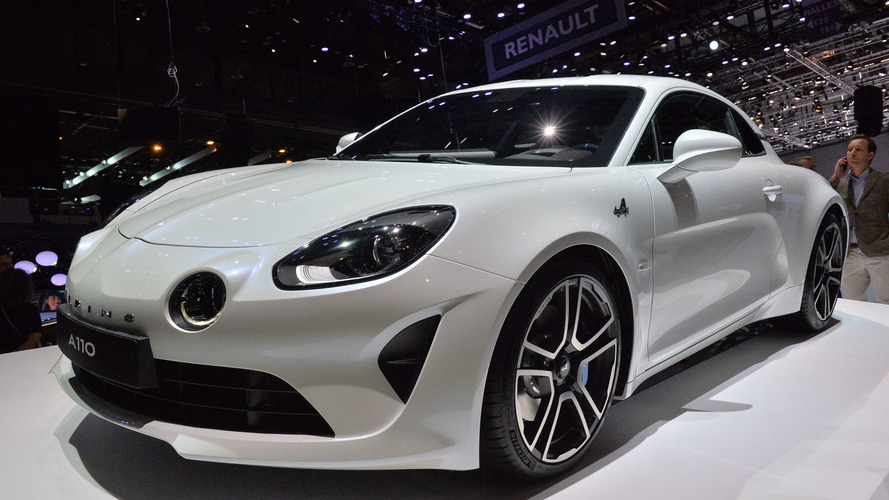 After a 40-year absence, the Alpine A110 is back on the market. The vintage design cues and 2,381-pound curb weight keeps the spirit of the original alive, while a new 1.8-liter turbocharged engine sends 252 horsepower (188 kilowatts) to the rear wheels and jets the car to 62 miles per hour in just 4.5 seconds. It's the quirky Cayman competitor enthusiasts have been waiting for. Too bad it doesn't come with a manual... 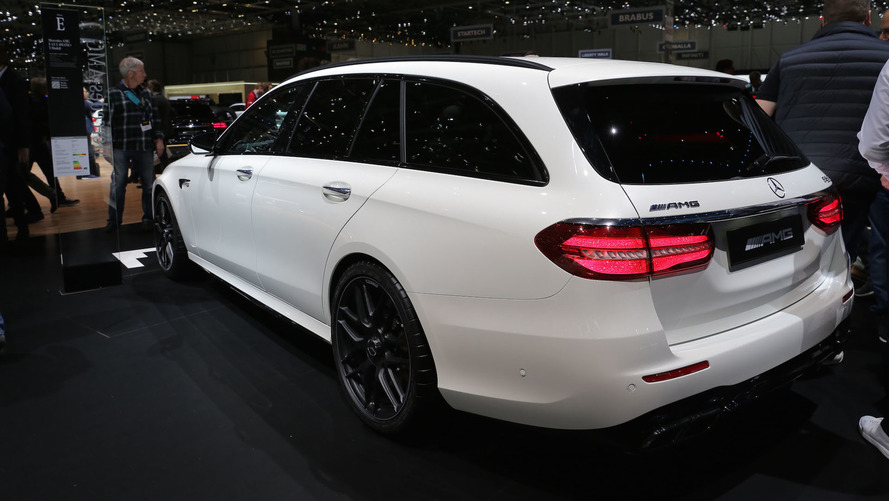 As far as forbidden fruit goes, we U.S.-based auto writers lust over performance wagons more than just about anything else in the world. We're thrilled Mercedes-Benz has decided to keep selling the AMG E63 S Wagon, pictured above, in our market – to say nothing of the Panamera Sport Turismo we mentioned earlier. At the Geneva show, there are plenty of other hot longroofs to get excited about. Audi showed the new S4 Avant, and BMW's Alpina division brought along a few new powerful estates, including the B5 Touring – the closest you'll get to an M5 wagon. We love them all, and are especially pumped to get behind the wheel of that E63 in the near future. 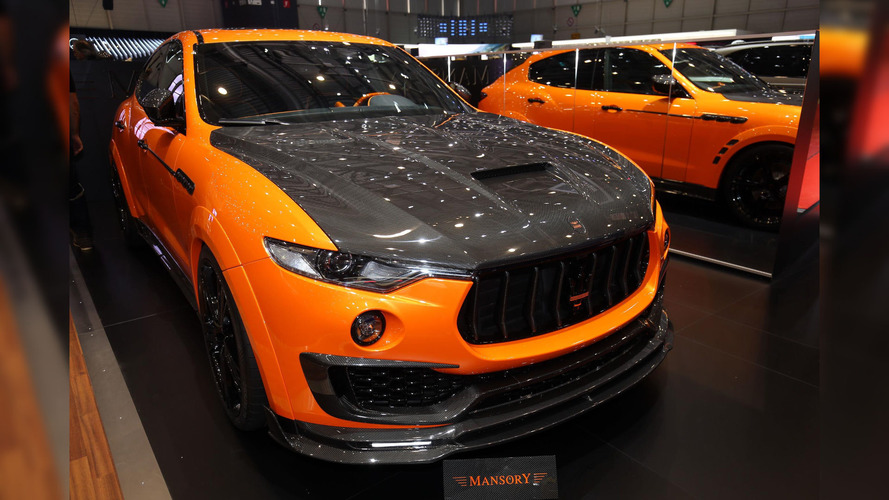 We had a hard time choosing an image for this one because so many tuners brought genuinely awful creations to this year's Geneva show. The orange Mansory Maserati Levante is a particular favorite, or perhaps the Gemballa Avalanche Porsche 911, which has a front hood scoop to direct air into... not the engine. Other ridiculous one-offs from Brabus, Hamann, Startech, and more made up a huge chunk of the cars on display in Geneva. Do better, guys. 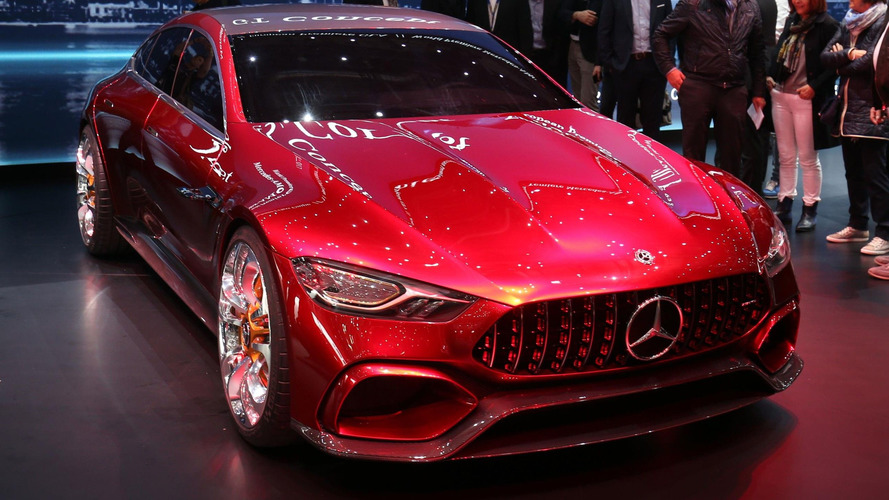 For something called Mercedes-AMG GT Concept, we were definitely expecting something a bit more exciting than this. This is one case of a car looking much better in photos – in the metal, Merc's new hybrid AMG showcar just kind of sits like a red blob. Executive Editor Seyth Miersma said it looked similar to a piece of hard candy you'd get from your grandma. 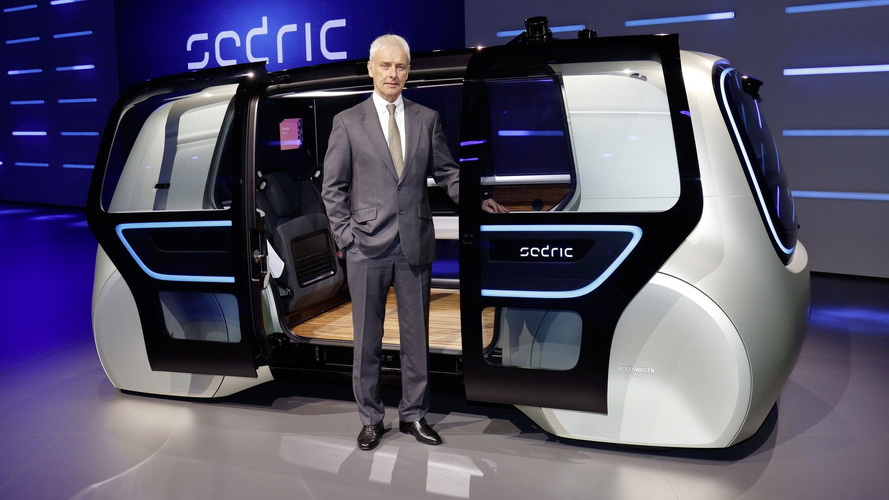 We aren't against the basic idea of the Volkswagen Sedric concept. Many automakers are exploring how car design might change once vehicles are full autonomous and no longer need a steering wheel or pedals. But the Sedric concept bums us out because it doesn't really push the envelope with this type of car. It's just a small bus on wheels with some seats inside. The promise of being able to "talk" to Sedric or relax and watch a giant OLED screen is no different than what we've seen from any number of other autonomous concepts.

It's smart to conceive the design of cars with Level 5 autonomy. But surely they don't have to be dull boxes with very little design charm or interest? Compared to the super-funky Volkswagen I.D. Buzz autonomous-van concept, the Sedric – both in terms of name and design – leaves us cold. 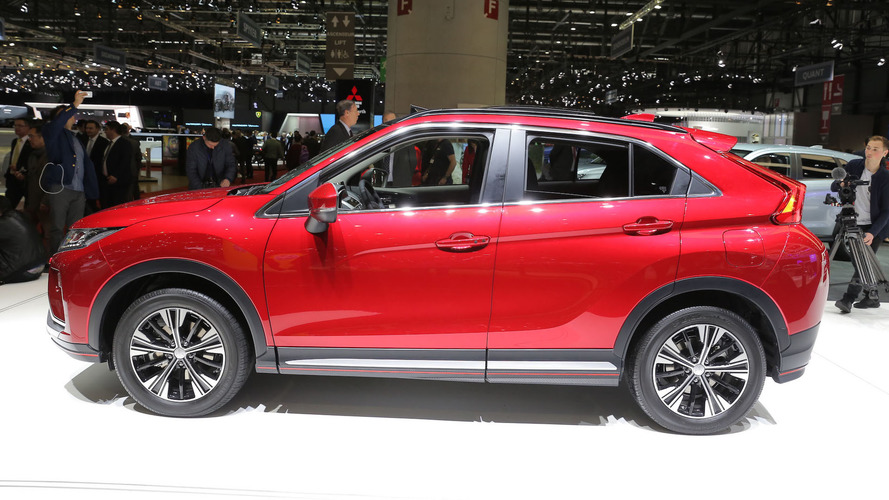 Mitsubishi has high aspirations for its new crossover. At an event last year, the company's North American boss, Don Swearingen, told us the new CUV "will be the best vehicle Mitsubishi has ever produced." But seeing the new Eclipse Cross here in Geneva, we're a bit skeptical. It looks like an Outlander, just with a compromised rear cargo area. Inside, it's a lot of the same sub-par materials we've seen in the company's other products (including that tacked-on-looking touchpad for the infotainment system). A turbocharged 1.5-liter heart sounds promising, but again, we're skeptical. And of course, calling it the Eclipse just feels wrong. Still, we'll reserve final judgment until we actually drive it later this year. 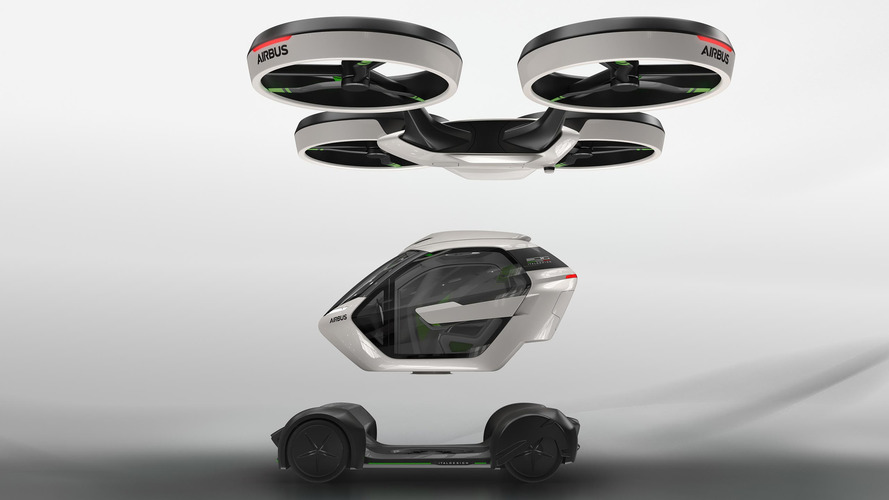 Look, it's fun to go all futuristic and create conceptual ideas that could theoretically make commuting in the decades ahead much easier. But if anything at the Geneva Motor Show is worthy of the term "vaporware," this is it. A combined effort between design house Italdesign and airline maker Airbus, this concept utilizes a sort of pod-like passenger compartment that can be attached to an autonomous electric chassis, or flown somewhere via massive drone. Sounds crazy? It is. We appreciate the high-level thinking, but Italdesign, stick to road-going hotness like the radical Zerouno supercar.